Dreams come true each weeknight in Ping Recreation Center, as college students live out their childhood fantasies of draining threes and scoring points in competitive sports. Those special moments are made reality thanks to intramurals: an opportunity to take pick-up games to the next level.

Nathan Ferdinand, assistant director of competitive sports and community programming, said at this point in the semester, Ohio University Well-Being and Recreation is wrapping up its current season for basketball, volleyball, indoor soccer and broomball.

Ferdinand said the sports are split up into two leagues: a recreational league which is a more casual five-week season, and a competitive league which includes a three-week regular season, followed by the post-season playoffs for teams that qualify. Both leagues began play in the third week of the semester.

“In the past, we’ve had players reuse jerseys from the same night,” Ferdinand said. “We’ve made an effort to bring out some of the old jerseys that we have, so we make sure that people don’t have to do that right now.”

For the first spring season, Ferdinand said the leagues contained 943 individual participants, making up a total of 144 teams across all four sports.

The registration numbers have consistently increased over the course of this academic year, Ferdinand said. After registration for the first fall season was relatively low, the ensuing seasons have yielded pre-COVID-19 numbers or better.

“I think people were just really excited to come back (after) last year, not having these offerings available to them,” Ferdinand said. “They’re really energized to do what they can to play the sports they enjoy.”

David Green, a freshman studying psychology, played intramural basketball for team “Slamertsfelder” this season, and said that it was his first experience with intramural sports at OU.

He said that his team plays in the recreational league and is mostly made up of people living in Gamertsfelder Hall, hence the name “Slamertsfelder.” Playing with them this season was a great way for Green to get to know his neighbors and easily make friends with the people who live around him, he added.

Green said though the team did not practice, he and his teammates would show up to their games every Wednesday night ready to have fun and fully engage in the sport.

“I didn’t play sports since my freshman year of high school, so I haven’t really competed formally in a long time,” Green said. “When you’re out there playing against the other dudes, you want to win.”

Darius Ray, a junior studying finance, is a referee for intramural basketball. He said he initially applied because he wanted a job in which he could also watch people play and fight for victories.

“I wanted to see what the competition was like in intramurals,” Ray said. “It is fun to ref and deal with some people (in the games).”

When he started as a referee, he said he was initially surprised to see the amount of talent that some of the players brought to the table, and he enjoys getting paid to watch talented basketball players.

Green said the games also serve as a break from the hectic life of a college student, and he will definitely continue to participate in intramurals in the future.

“It’s somewhat cathartic to be able to actually get out there and run and sprint and play hard,” Green said. “I’ve noticed I come out of the games less stressed than I go in.”

Another beneficial aspect of intramurals is the ability to maintain a proper physical health while simultaneously having fun and competing, Ferdinand said.

“People really want to stay engaged and stay active through physical activity, and we provided a good experience for that,” Ferdinand said.

Ferdinand said he believes the main attraction of intramurals are the connections people are able to make with their team. He said the community is what people enjoy most about the intramural experience.

“I think the largest percentage of people who are playing are probably playing because they want to spend time with their friends and have an activity that keeps them active and engaged and promotes their well-being,” Ferdinand said. “That really does drive people and I’m hoping that’s something that we’re providing to the players.”

Though the first session of spring intramurals finishes its final matches Saturday, Feb. 26, anyone interested in getting involved still has the opportunity to register for the second spring season, Ferdinand said. The upcoming season will include flag football, soccer, sand volleyball, floor hockey and singles/doubles tennis and registration is available until Thursday, March 17. 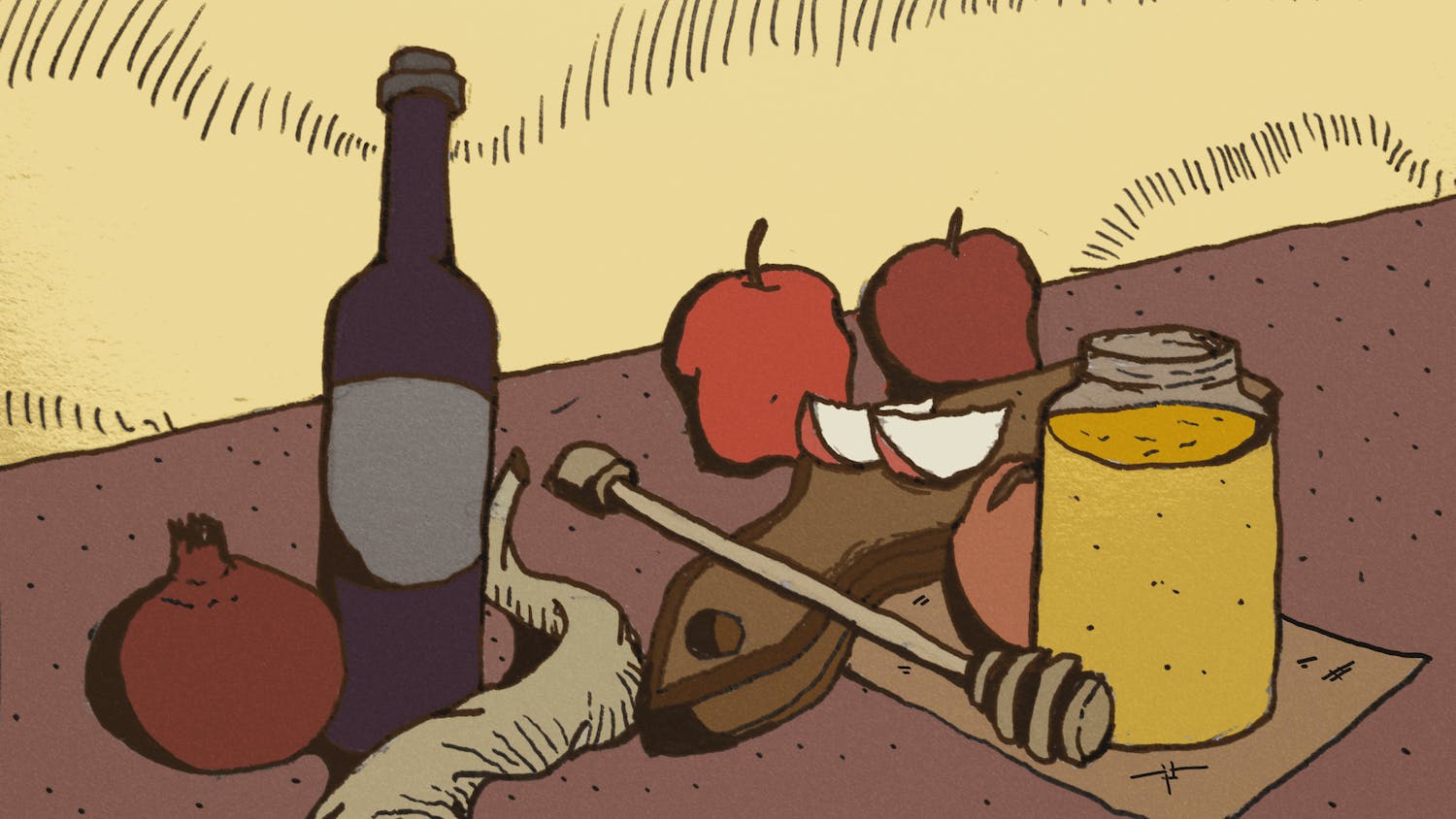