Burwell became a champion of the cause, advocating for a chapter of oSTEM, or Out in Science, Technology, Engineering and Mathematics, to be organized at OU. However, relatively early in that effort, the COVID-19 pandemic altered OU operations and “stymied” oSTEM’s progress, Burwell, currently a third year Ph.D. student studying plant biology, said.

Now, more than three years after the proposal to begin an oSTEM chapter at OU was introduced, leadership of the initiative has shifted, and a new group of students is working with Burwell to create that designated community for queer STEM majors.

“(We’ve) just been trying to get this off the ground and get it established, because it's obviously needed,” Burwell said.

Attitudes toward LGBTQ+ identities in STEM classrooms are varied. A national study of 4,162 college students studying STEM disciplines, conducted from 2011 until 2015, revealed that in the academic sphere, expectations to remain closeted and the presence of traditional gender norms detracted from queer student experiences.

Although the culture of STEM has many implications, one measurable outcome is lower rates of student retention, according to the study, led by Montana State University professor of higher education Bryce E. Hughes. Of the studied heterosexual students, 71.1% remained in their STEM field of study and earned a degree. That percentage was nearly eight points lower for LGBTQ+ students, of whom just 63.8% continued with their STEM degree through graduation.

Current president of OU oSTEM Jamie Carey and vice president Soleil Riggs recognize that queer identities and STEM environments do not coexist often or openly, even at OU.

“It's not outwardly hostile,” Riggs, a senior studying civil engineering, said. “But, for example, I have never been in a class through the Russ College Engineering and Technology where a professor, when we were introducing ourselves, has asked students to share pronouns. That has never happened to me.”

“If you're in math or engineering or chemistry, (queerness is) an invisibility thing; you don't talk about it,” Carey said.

To combat stigma, OU offers “SafeZone” training by request to promote LGBTQ+ inclusivity in classrooms, organizations and residence halls. During 2020 and 2021, the LGBT Center delivered 48 SafeZone trainings to 1,080 participants, according to OU’s Division of Diversity and Inclusion 2021 Annual Report.

By creating an oSTEM chapter at OU, executive board members hope to further the creation of “safe spaces” at OU, specifically for queer STEM majors. Carey envisions meetings to provide a balance of “professional development and education.”

Because oSTEM is a national organization, it provides resources to local chapters, such as connections with LGBTQ+-friendly companies and ideas for programming. OSTEM also promotes mentorship both on the national level and within local chapters.

Before OU oSTEM begins official programming, though, it first must register with the university, then with the national association. Riggs is optimistic about the timeline. OU oSTEM has the four required executive board members and a number of students interested in joining already, based on attendance at a November 2021 interest meeting.

The group is still looking for an official advisor, though. STEM faculty, similar to students, are typically less open about their identities in the field, which has made finding a queer advisor for oSTEM challenging, Burwell said.

However, Carey, Riggs and Burwell remain passionate about their organization and fostering acceptance in STEM disciplines for queer students. The group can be reached via email at OhioUniversityoSTEM@gmail.com. 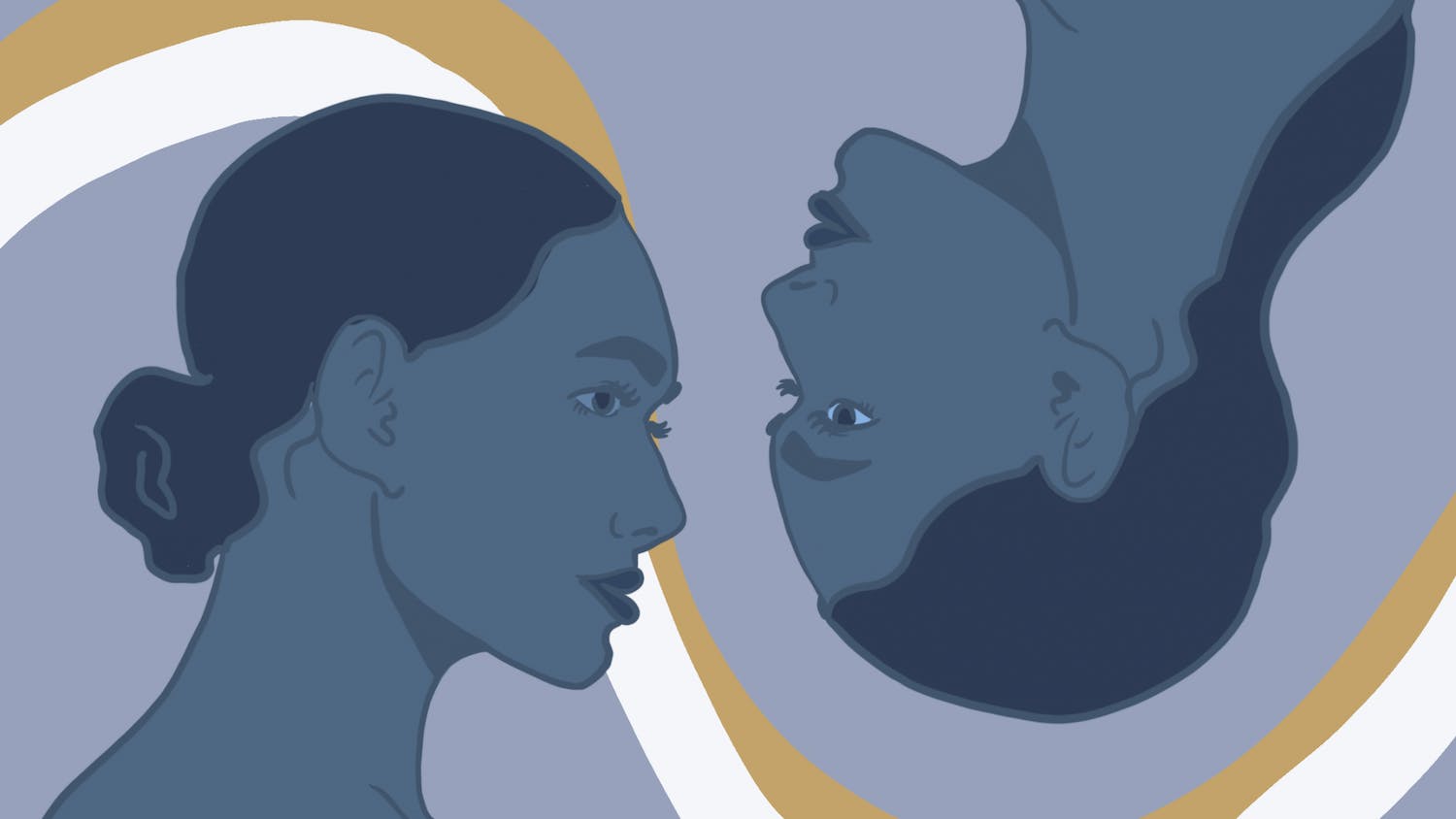 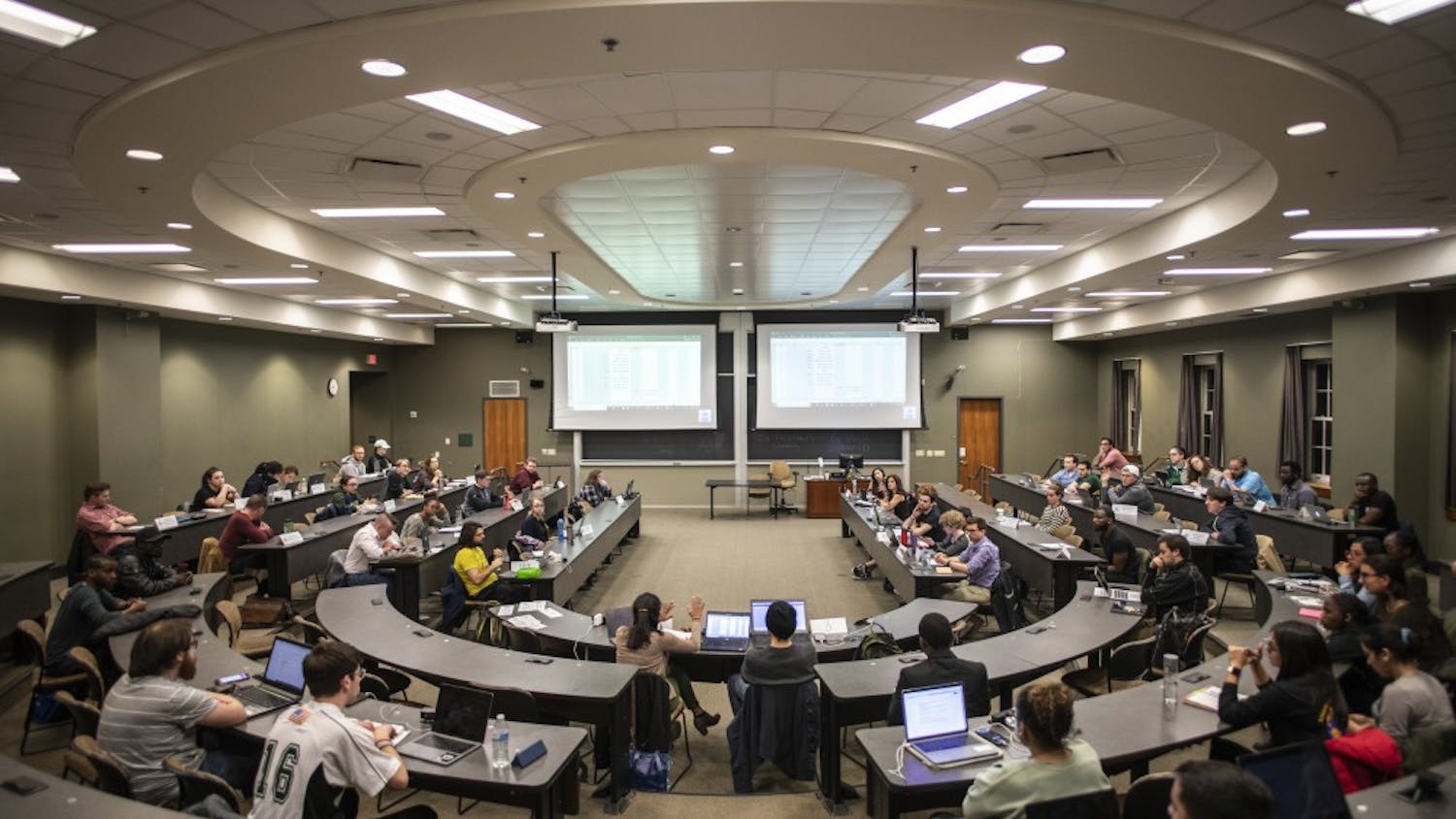 Graduate Student Senate: Graduate students can change their grading system for this semester 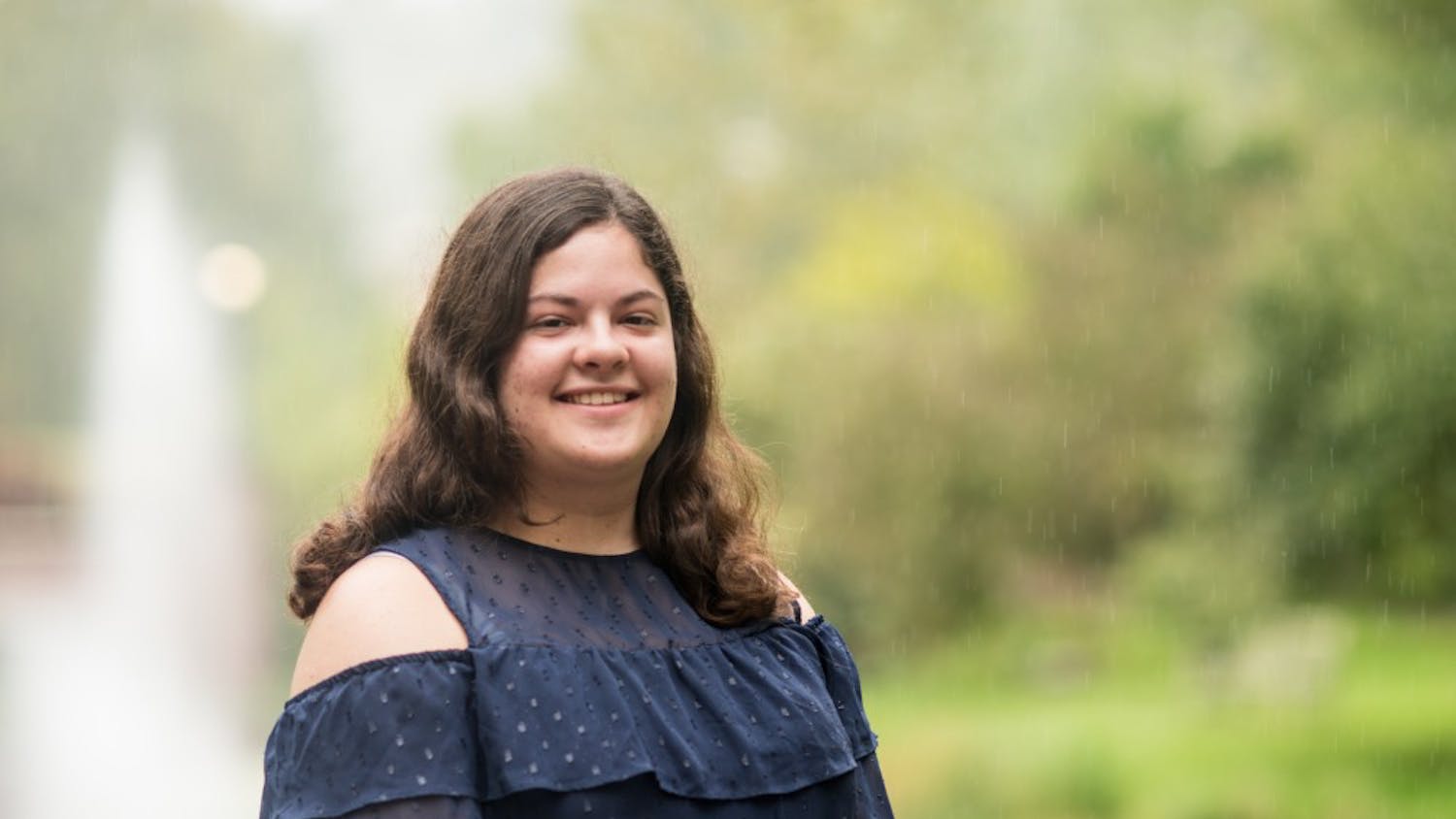 Around the Web: Issues with weed-out classes