If there's anything the filmgoing public has learned in the last several years, it’s that James Gunn is the king of writing satisfying arcs for problematic protagonists. Whether it’s Dawn of the Dead (2004), the Guardians of the Galaxy films or The Suicide Squad, Gunn proved this fact several times over. He cements it even further with Peacemaker.

This spin-off of The Suicide Squad has no right to be as good as it is. From John Cena’s titular Peacemaker to Jennifer Holland’s stone-cold Agent Harcourt, absolutely none of these characters  are people that you’d want to care about or love. Yet, by the finale, you’ll buy in completely to the team’s dynamic and come to care immensely about each and every one of them.

Following the events of The Suicide Squad, Chris Smith, AKA the Peacemaker, finds himself in his hometown’s hospital, somehow having survived the events of the film. When he’s discharged, he finds himself involuntarily involved in a domestic clandestine operation to take down what the government refers to as “butterflies.” Along the way, he finds the team knows more about the threat than they’re letting on.

The team is made up of Peacemaker, Agent Harcourt, Leota Adebayo (Danielle Brooks), a newcomer to the field, John Economos (Steve Agee), the technical support, Clemson Murn (Chukwudi Iwuji), the leader of the group, and, eventually, Vigilante (Freddie Stroma), a violent and sociopathic local watchdog with an obsession for Peacemaker. Every member of this cast holds their own, even when competing against the sheer charisma of Cena. There are no weak performances to be found in this ensemble.

There are several other actors outside the main team that give great performances as well, notably Robert Patrick as Peacemaker’s white supremacist, supervillain father. He’s a great secondary villain for the series, and his character’s presence creates innumerable opportunities for Peacemaker’s character development.

My favorite character in the show is that of Vigilante, a Deadpool-esque psychopath willing to brutally kill anyone he sees as breaking the law, from spray painters to rapists. He gets the vast majority of the series' best comedic lines, though he also gets his fair share of duds as well. His playful and psychotic nature makes the series worth watching all on its own, even if he doesn’t show up in costume until the second episode.

Cena is the star of the show here, and he’s a revelation. I’ve never thought of him as a good actor, only as a great comedic presence, like in Blockers or his cameo in Parks and Recreation. He surprisingly nails every dramatic scene, even those where he’s asked to cry or break down emotionally. It’s rare to see a former wrestler be so vulnerable on camera, let alone cry and sell it. Of course, he’s also great in the action and comedic scenes (which usually overlap). It makes me think that all he was missing, for all this time, was a director and writer like Gunn, who knew his true potential and talent.

While I won't discuss the series' three other main characters in detail, you can rest assured knowing they’re all well-written, well-rounded and have tremendous chemistry with each other.

I think this series’ biggest strength, aside from its cast, is in the absolute insanity it manifests with its freedom to unleash whatever Gunn wants within the DC universe. It feels like Gunn has free reign over what he’s allowed to make DC characters say, do or be rumored to do in the wider world. In particular, Peacemaker has a ridiculous rumor, often sexual in nature, to spout about every member of the Justice League that’s ever brought up within the series. It makes the DC universe feel more real and lived-in than it's ever felt before.

The series is also absurdly violent and gory, and I’m not complaining. It’s refreshing to see violence have actual repercussions in a live-action superhero setting. The violence and tone are quite similar to Amazon Prime’s The Boys, a comparison that will likely be made over and over again by critics and fans alike. The comedy is a clear differentiator from any other superhero series, Marvel or DC.

James Gunn’s style of comedy and direction are wholly unique, being a rapid-fire barrage of irreverence, smart stupidity, shock value and darkness. While every joke doesn’t hit, another joke is just around the corner that will hit as hard as a truck. I’d say that around 80% of the jokes hit, some go on for way too long, but that’s about par for the course with Gunn.

The action scenes are always energetic and fun, and the soundtrack, as always with Gunn, is incredible. The series feels like a perfect amalgamation of all his previous work: the comedy of Guardians of the Galaxy, the action of The Suicide Squad and occasional horror of Slither.

The good always comes with the bad with him, but I wish the scripts were given a once-over by a co-writer to clean up any jokes that just don’t work for anyone.

Despite some of the jokes not really being for anyone, I think this show could be enjoyable for everyone. Yes, some things are just a bit too far over the top, but the story being told here is great all on its own. The fact that I came to love a murderous superhero named Peacemaker who wears a chrome, toilet-seat-looking helmet while spouting fittingly ridiculous Facebook conspiracy theories should tell you all you need to know about this series.

I don’t think anyone wanted or needed this show, but the best shows come from the places we least expect and when no one even asks for them. I knew going in that the show would be watchable, at the least, thanks to Gunn’s leadership. I didn’t know (or even come close to predicting) the series would be the best superhero series in the streaming era — better than any of the Marvel Disney+ shows by a mile and only matched in quality by The Boys and Invincible on Amazon. While Marvel may be leading the comic book pack at the box office, it’s being surpassed at every turn on the small screen by its various competitors.

The series upstages Disney+ yet again with its finale, a monumental feeling blockbuster that completely sticks the landing and satisfyingly ties up pretty much every important storyline, something that platform has struggled to do, not even just with its Marvel shows.

I’d be remiss if I didn’t mention two other things about the series that make it stick out more among its sea of competitors: the intro and Peacemaker’s pet eagle, Eagly.

The intro is, for lack of a better description, an unflinching look into the strange and hilarious mind of James Gunn. It features the series’ entire cast, including supporting characters, in a choreographed dance number to “Do Ya Wanna Taste It” by Wig Wam led by Cena. It’s hilarious and bizarre; I never skipped it once when watching the series’ eight-episode first season, even on rewatch.

That intro also features the series' unsung hero, Eagly, flying in at the end to give a final, conclusive, wingspread ta-da to the dance number we just witnessed. Aside from the intro, Eagly is constantly hilarious despite never being able to speak, due to him being an eagle. His mannerisms and body language often contribute to the show’s constant hilarity. It’s strange how much personality shows and how much chemistry he has with Cena with him being entirely computer-generated. Despite that, the effect is never bad or distracting; it’s almost always entirely convincing.

There’s very little I can see as faults with Peacemaker. To me, that just shows the strength of Gunn as a director, writer and showrunner. He knows how to perfectly use every member of his cast to create a series unlike any other, weaving all their stories together to create something truly special. This leads to heartbreak and hilarity, brutality and brotherhood, stupidity and suspense.

Everyone should give Peacemaker a shot. I know it won’t be for everyone, but if it’s for you, it’ll really work for you. It’s one of the best superhero shows ever made, and it only gets better with every passing episode. Here’s hoping the recently announced second season can live up to the first. 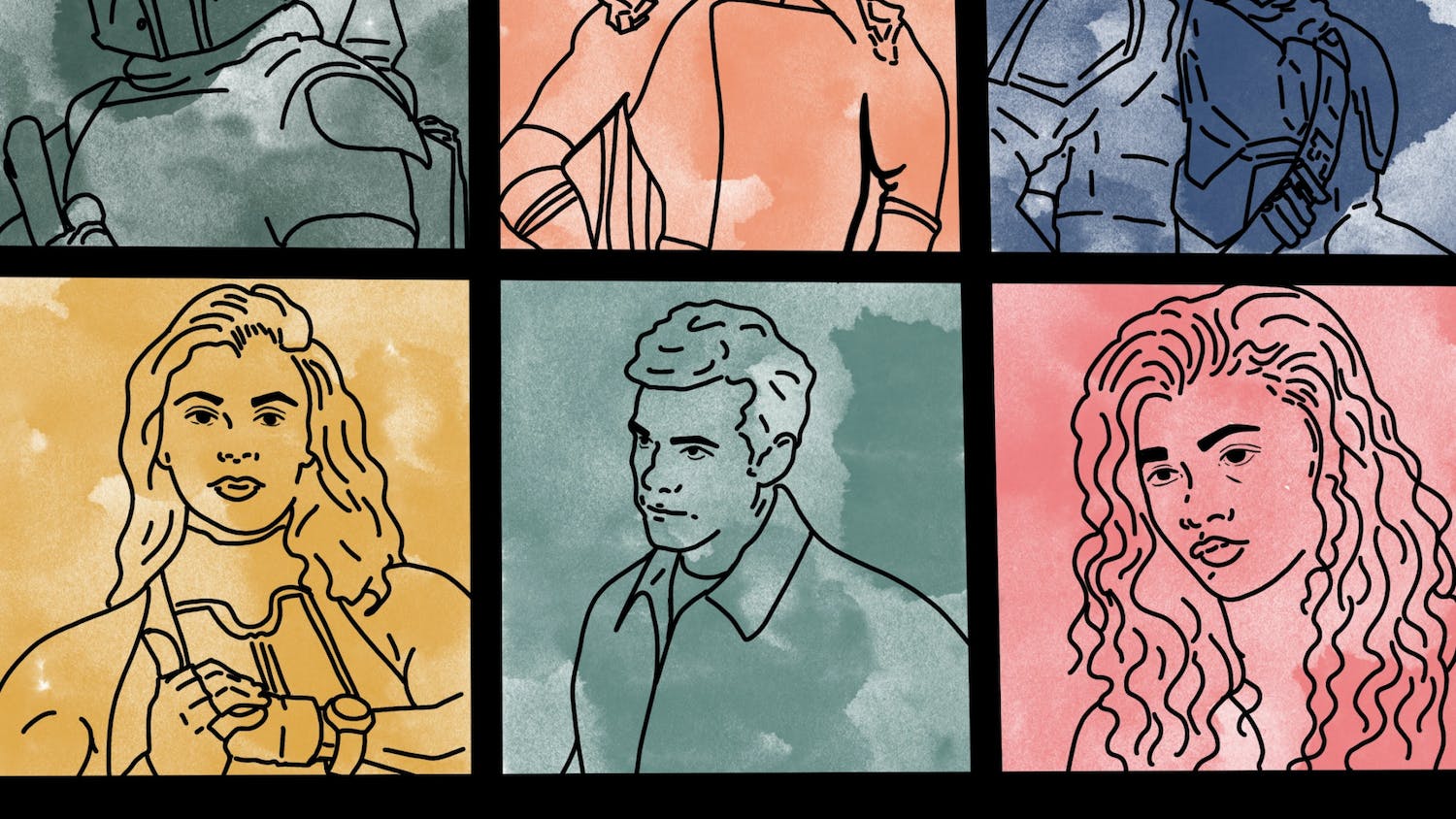 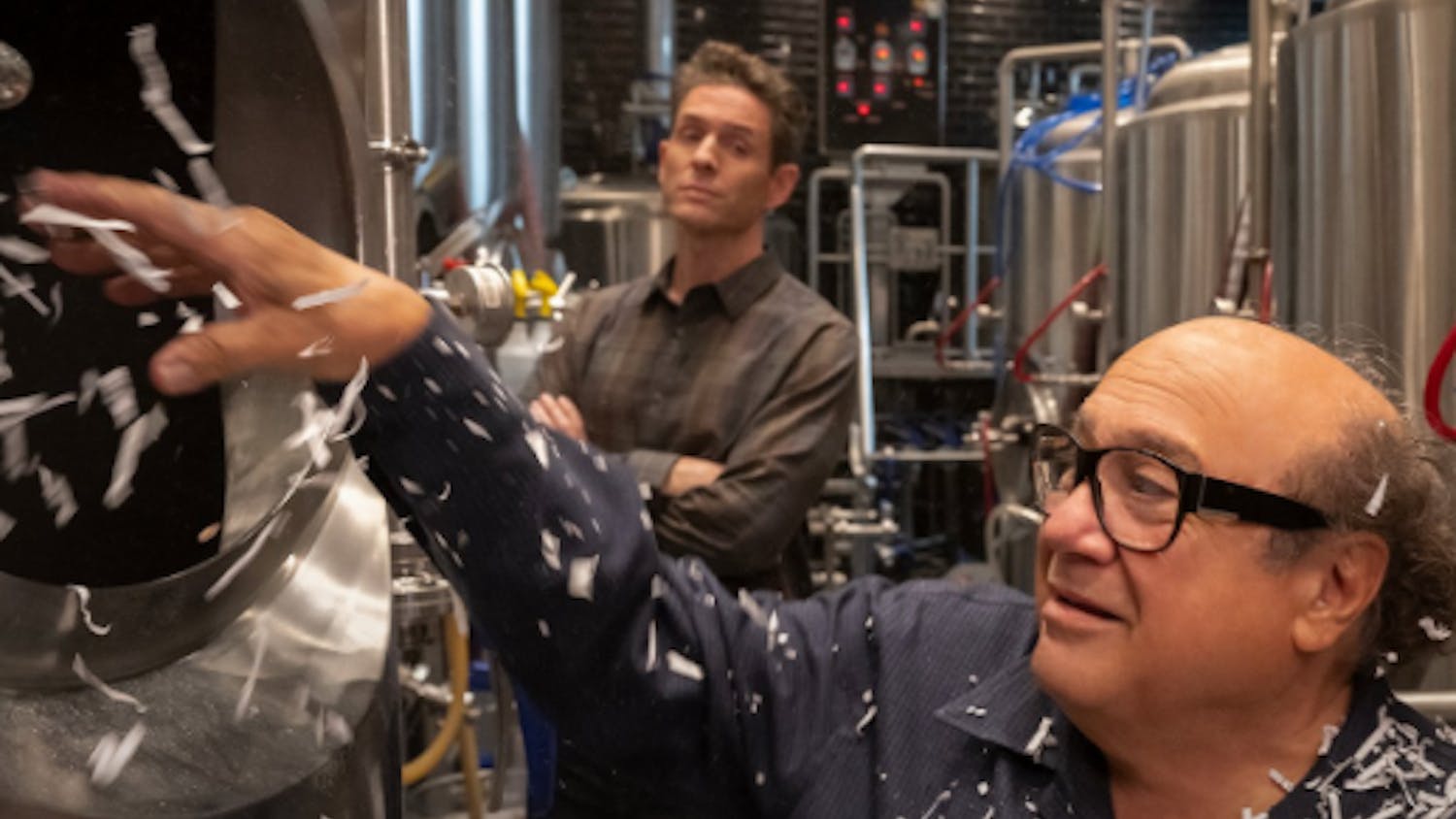