The objections were filed by the American Civil Liberties Union, or ACLU, of Ohio, the national ACLU and Covington & Burling LLP, a law firm, on behalf of the League of Women Voters of Ohio, the A. Philip Randolph Institute and several individuals, according to a release from the ACLU of Ohio.

In their objections, the groups argued the revised maps still primarily favor Republicans and do not meet the proportionality standard set by the Ohio Constitution. Therefore, they argue, the maps are not constitutional.

Additionally, the proportionality standard set by the Ohio Constitution states that the commission must attempt to draw a plan that corresponds with statewide preferences over the last 10 years.

“Although the Commission purports to have adopted a revised House district plan that attempts to correspond more closely to the statewide preferences of the voters of Ohio than the previous enacted plan, a closer examination reveals that the Revised House Map in fact fails to comply with Section 6(B) (of the Ohio Constitution),” the objection states.

Based on previous election results, the proportion of Republican– and Democratic– leaning districts should closely correspond to 54% and 46% percent of districts, respectively, according to the objection.

The new maps would give Republicans a 57-42 advantage in the House and a 20-13 advantage in the Senate. However, the objection states there are more “toss up” Democratic districts, and the maps could easily result in around 62 Republican House seats.

Edwards also said the proportionality part of the Constitution is very subjective, and it only asks for an attempt at proportionality, which he believes has been met by the redistricting commission.

However, the petitioners do not believe the state legislative maps are fair to Ohio voters.

“The Ohio House and Senate maps as well as the congressional maps that have been adopted are disrespectful of Ohio voters and the Ohio constitution,” Jen Miller, executive director of the League of Women Voters of Ohio, said. “The lines are drawn to split communities up and to secure unfair partisan advantage for some candidates.”

The Ohio Supreme Court ruled Jan. 13 that the original maps were unconstitutional in a 4–3 decision, sending the Ohio Redistricting Commission back to adopt a new plan within 10 days.

The revised plan was passed by the Ohio Redistricting Commission along party lines with five Republicans voting "yes" to two Democrats voting “no.” Since there was not bipartisan support, if the maps are ruled constitutional by the Ohio Supreme Court, they will only be in effect for four years instead of 10.

However, because midterms tend to shift back to the party that didn’t win the presidency, Edwards believes Democrats won’t want those maps only in effect for four years.

“I think the Democrats are going to look back and say, ‘You know, I wish we had those maps for 10 years,’ because in four years, I think the proportionality is going to be way more favorable (to Republicans),” Edwards said. 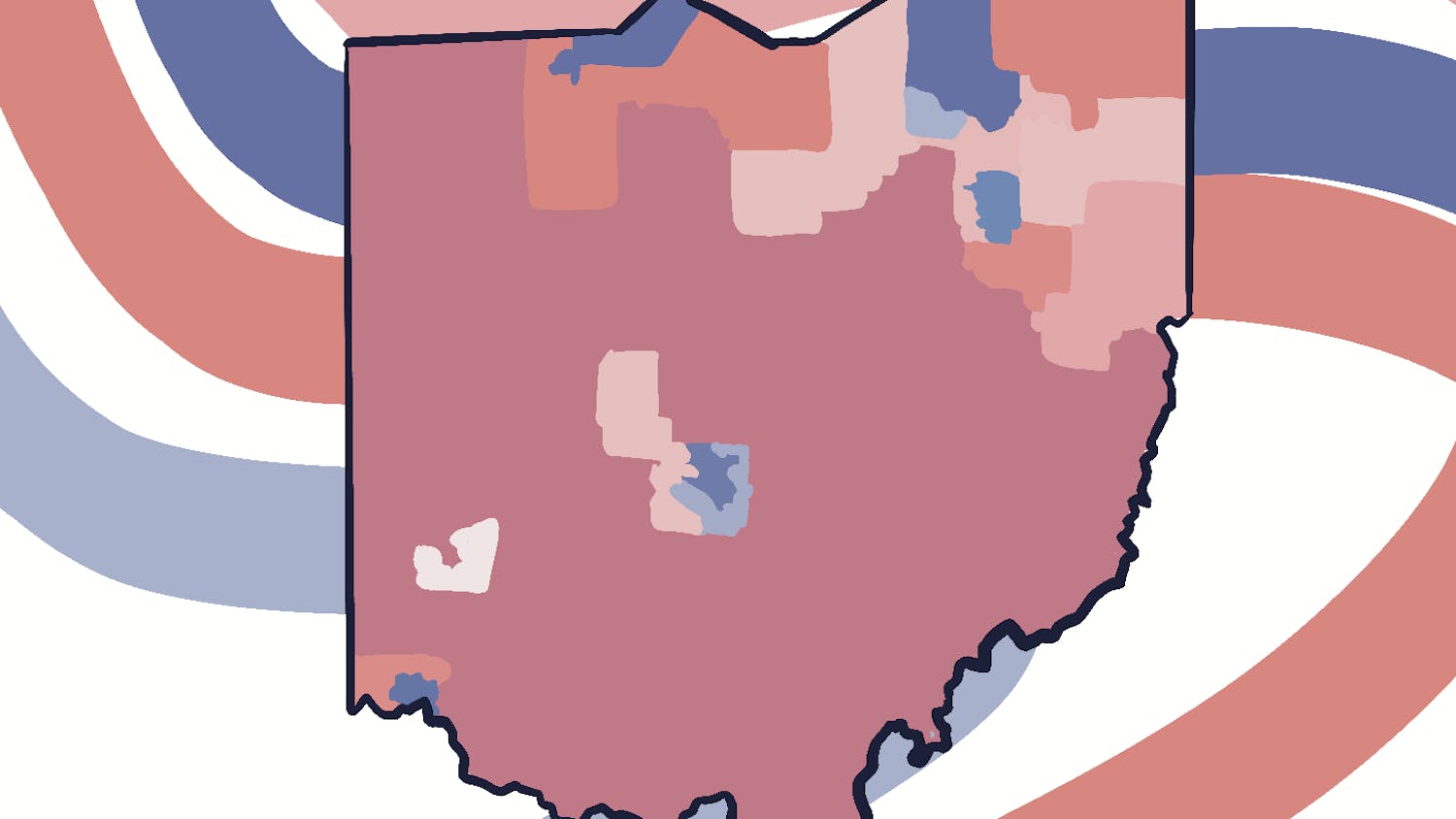 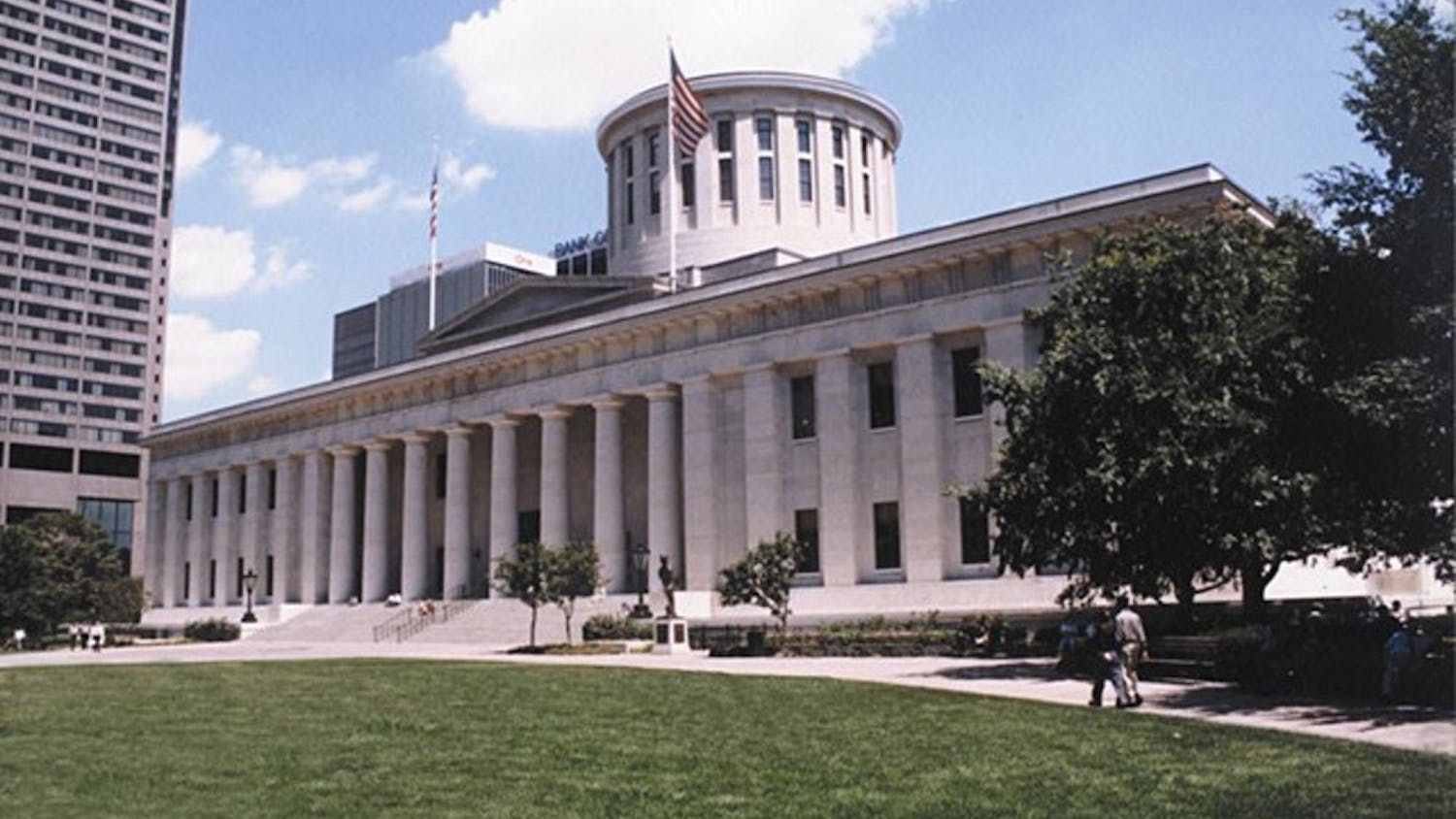 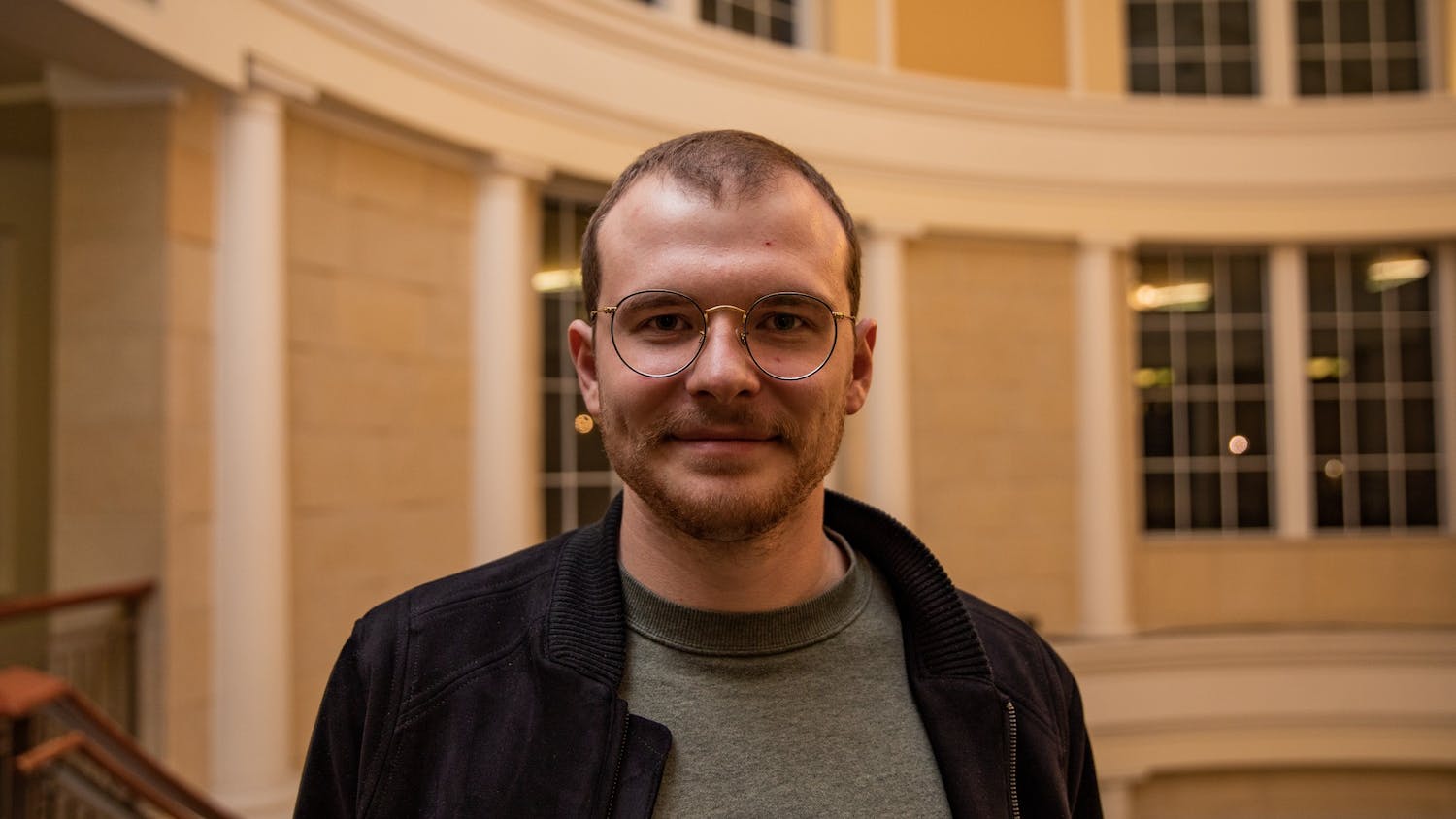