Athens City Council met Monday evening and tabled an ordinance that would extend the mask mandate in the city.

As a result, the mask mandate in Athens has ended as of Monday.

Grace proposed an amendment to this ordinance that would require the city of Athens to follow the recommendations from the Centers for Disease Control and Prevention, or CDC, through Dec. 31 instead of enforcing the mandate to a specific date.

Councilman Sam Crowl, D-3rd Ward, said he wasn’t sure that there was precedent for this type of amendment, considering the fact that not everyone is up-to-date with CDC guidelines at all times.

Councilman Alan Swank, D-4th Ward, shared this sentiment and added there is “no way to communicate this effectively in a timely manner without creating total confusion.”

The motion to amend failed.

City Law Director Lisa Eliason said if no action was taken on the ordinance during the session, the ordinance would become null, as the body cannot extend a mandate that has already expired.

In other business, the Finance and Personnel Committee also discussed an appropriation of $6,000 to the recreation fund to support ARTS/West’s theatrical program, which will be held in the summer.

Crowl said the appropriation gives the city the chance to not only put on its own show but to also get the revenue from ticket sales. 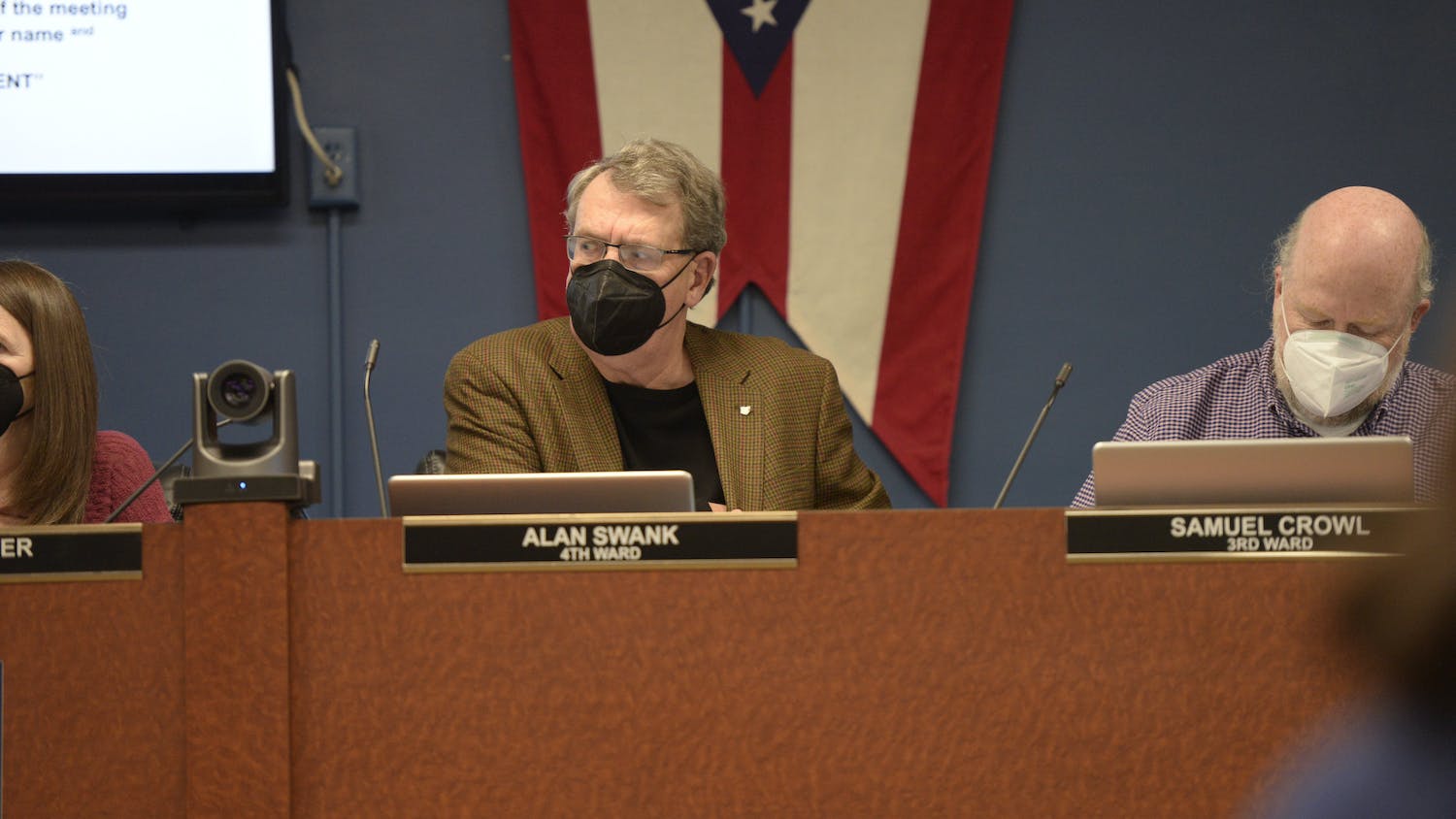