Florida’s ‘Don’t Say Gay’ bill, which limits the discussion of sexual orientation and gender identity in classrooms for primary school students, harms LGBTQ+ youth and parents with children who are a part of that community.

The state of Florida introduced House Bill 1557 earlier this year that was passed by the state Senate on March 8. Effective June 30, 2023, Florida’s Department of Education must abide by this law and enforce it inside of public school classrooms.

This bill purposely excludes conversations about sexuality and gender expression at a period of time when most children are discovering their identity. It’s important that we create safe spaces in classrooms where all students can feel safe and included.

According to the World Health Organization, in adolescent development, several factors can damage a child’s mental health. Some of the factors include “living conditions, stigma, discrimination or exclusion, or lack of access to quality support and services” and such a bill that discriminates against LGBTQ youth will seriously have harmful effects on youth who are still in development.

We should be having inclusive conversations for all students from minority backgrounds, including students who identify as members of the LGBTQ+ community. Being able to support children in their personal development is important to their mental and physical well-being. We should be creating laws that include communities rather than excluding them.

Several groups have protested the bill, including multiple staff members of Disney, which employs approximately more than 75,000 residents of Florida. These have included staged walkouts because Disney’s CEO did not publicly condemn the bill after sending a private memo to employees.

Releasing blanket statements and internal memos is not enough.

Disney is a major company that has the money and resources to fundamentally create inclusive work spaces for employees. As a major source of income for Florida, creating over 400,000 jobs and $75 billion in annual income for central Florida, Disney is more than capable of publicly releasing a statement that condemns a bill that discriminates against developing youth.

At Ohio University, there are several resources available to students who are a part of the LGBTQ+ community, to aid in their personal and professional development. If such a bill was introduced and passed in Ohio, it would damage numerous communities and children in public schools across the state. If such bills can be passed, it raises serious concerns about the safety of LGBTQ+ youth, and we must work together to protect them.

Such bills created by lawmakers and politicians who have no correlation and, frankly, no respect for members of the LGBTQ+ community, are incredibly disrespectful. Using our rights as citizens of a free country, in the form of public protests, keeps pressure on our local government to listen to its citizens and hear what we have to say.

Tre Spencer is a sophomore studying journalism at Ohio University. Please note that the views and opinions of the columnists do not reflect those of The Post. Want to talk more about it? Let Tre know by tweeting him @trerspencer1. 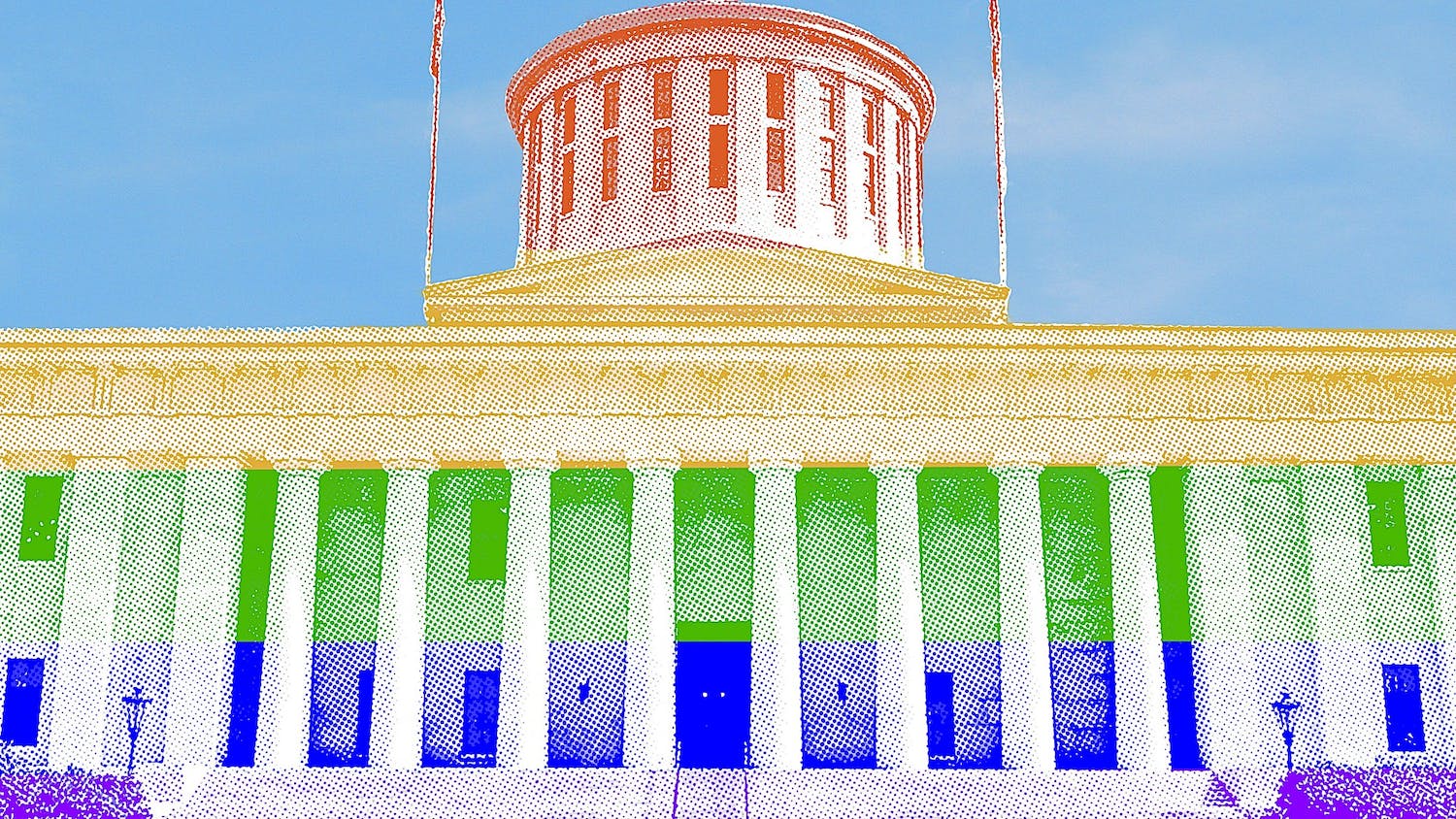 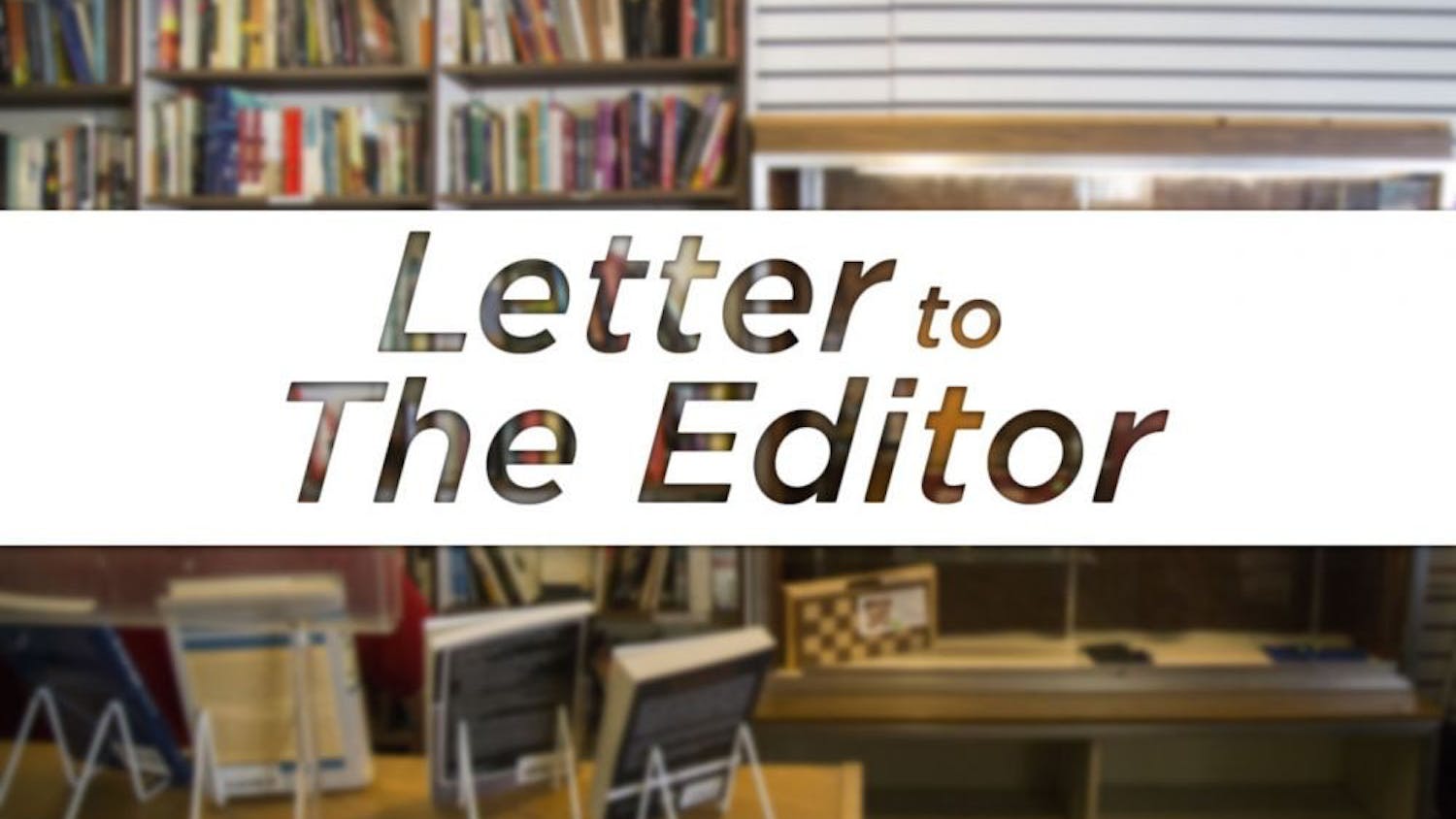 Letter to the Editor: GEO picket to take place tomorrow 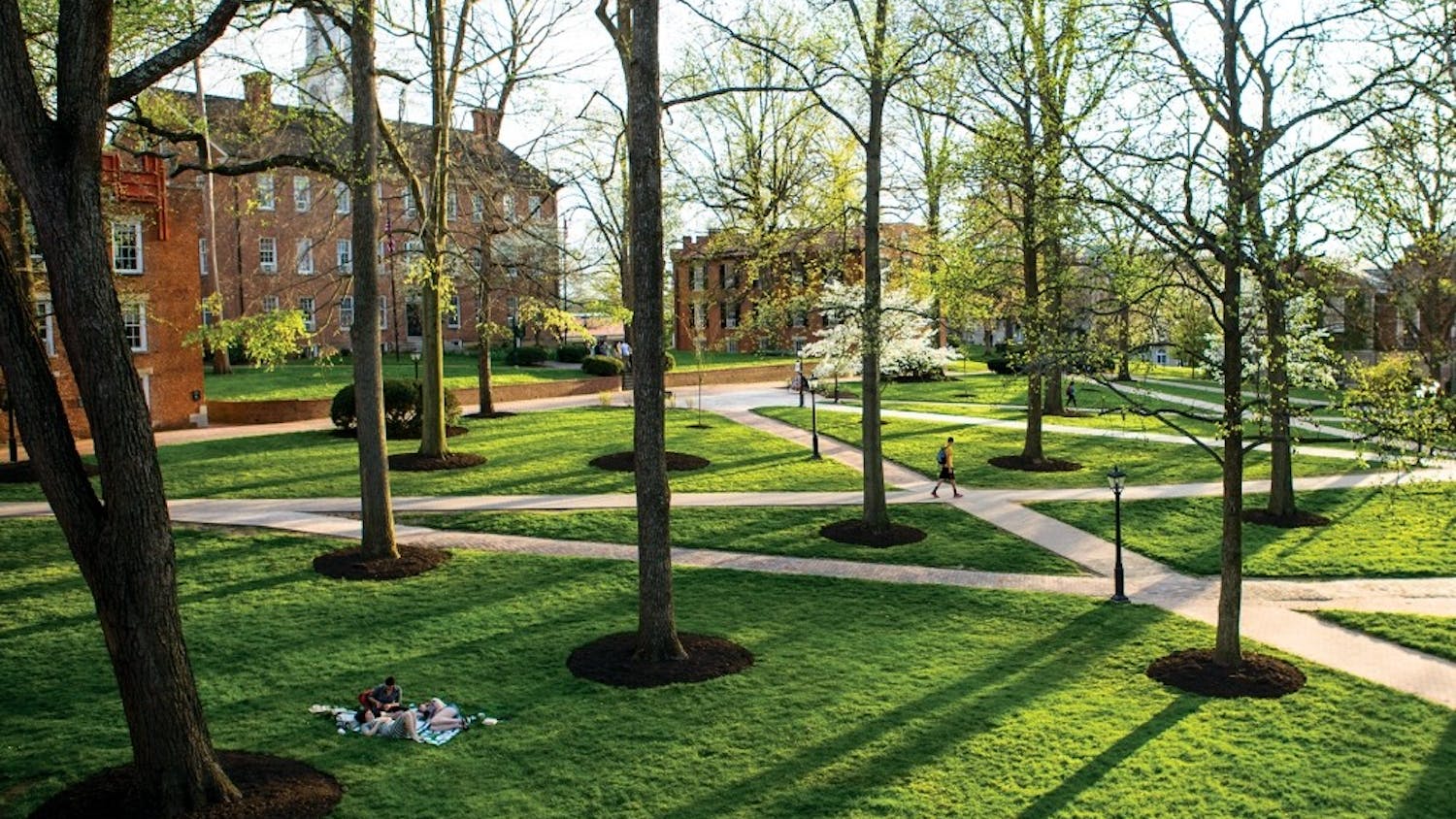 Ohio has the most student debt in the country