Letter to the Editor: Everyone Deserves Fairness

When you hear the word “justice,” it is possible that images of protest marches and rallies come to mind. With such vivid pictures permeating our thoughts, it is sometimes hard to remember that the goal of any justice effort is for wrong things to be made right.  At the end of the day, people who have been on the receiving end of unnecessarily poor or substandard treatment just want to be treated fairly.  They want people with personal and/or institutional power and authority to use these resources with integrity and fairness.  These are not unreasonable expectations.

One year ago, one of Athens’ most caring and socially contributing citizens was the recipient of unfair treatment by her organization. Ms. Lacey Rogers, an OU graduate and a Black woman who had been involved with the United Campus Ministry (UCM) for 16 years and was at that time serving as interim director, was terminated from her position by the then all-White, male-led governing board for reasons that are still unknown to her.

While one would expect that the governance body of this self-defined justice-valuing and faith-infused organization would go out of its way to express clarity, kindness, and fairness in its dealings with staff and, well, anyone, it instead elected to hire a lawyer and to terminate Ms. Rogers through that contact. No conversation, no recognition of her vast array of contributions to the organization, and no explanation.

It is important to note that her predecessor and successor, both White men, were celebrated by the UCM governance board in ways that Ms. Rogers never experienced. Healthy levels of administrative support, compensation, and institutional trust, are components necessary for any executive leader to succeed.  The governance body of UCM never provided those resources for Ms. Rogers.

After months of working under stressful internal conditions, Ms. Rogers made the responsible decision to focus on her mental health for two weeks.  Upon her return to work, she requested, from the governing board, a mediation process designed to work through the issues listed in this letter.  After two sessions with UCM governance leaders and the mediator, Rogers found herself abandoned by said leaders who withdrew from the mediation process. Rogers first learned of the board’s decision  to terminate her employment via the mediator, whom the lawyer contacted at the request of the governing board to relay this impersonal message to Ms. Rogers.

By all recognizable standards of fairness, particularly those informed by faith, Ms. Lacey  Rogers was mistreated by the United Campus Ministry, a respected Athens institution with an earned reputation of standing with marginalized and mistreated people.

Is it not unfair for the common good-oriented public to wonder how Ms. Rogers would have been treated by UCM had she been a White male.

At the end of the day, people who have been on the receiving end of unnecessarily poor treatment, even Ms. Lacey Rogers, just want to be treated fairly.

We believe that whether one has a track record of fighting for justice or has never spoken out in the past, now is the time for people of faith and goodwill in Athens and beyond to speak up and speak out in ways that unflinchingly demand the United Campus Ministry to turn its proclamations for justice into the practice of justice for Ms. Lacey Rogers.

It is time for the United Campus Ministry to step away from the Teflon-like covering of legal counsel and instead allow its faith orientations to direct its leaders toward acknowledging its poor treatment of Ms. Lacey Rogers and recognize her longtime service to the institution and community.

By Addie Hedges | May 13
Tweets by ThePost
More 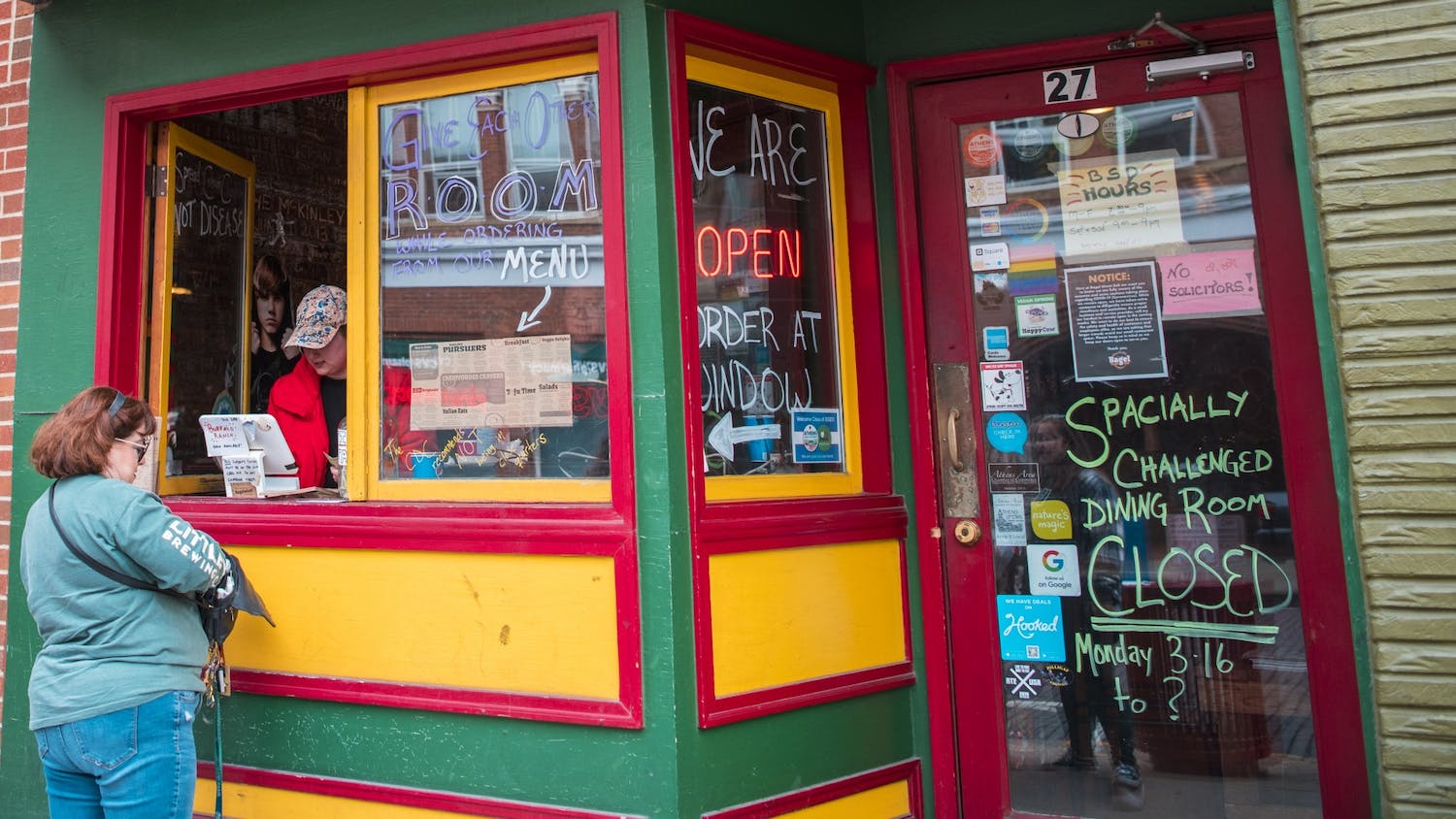 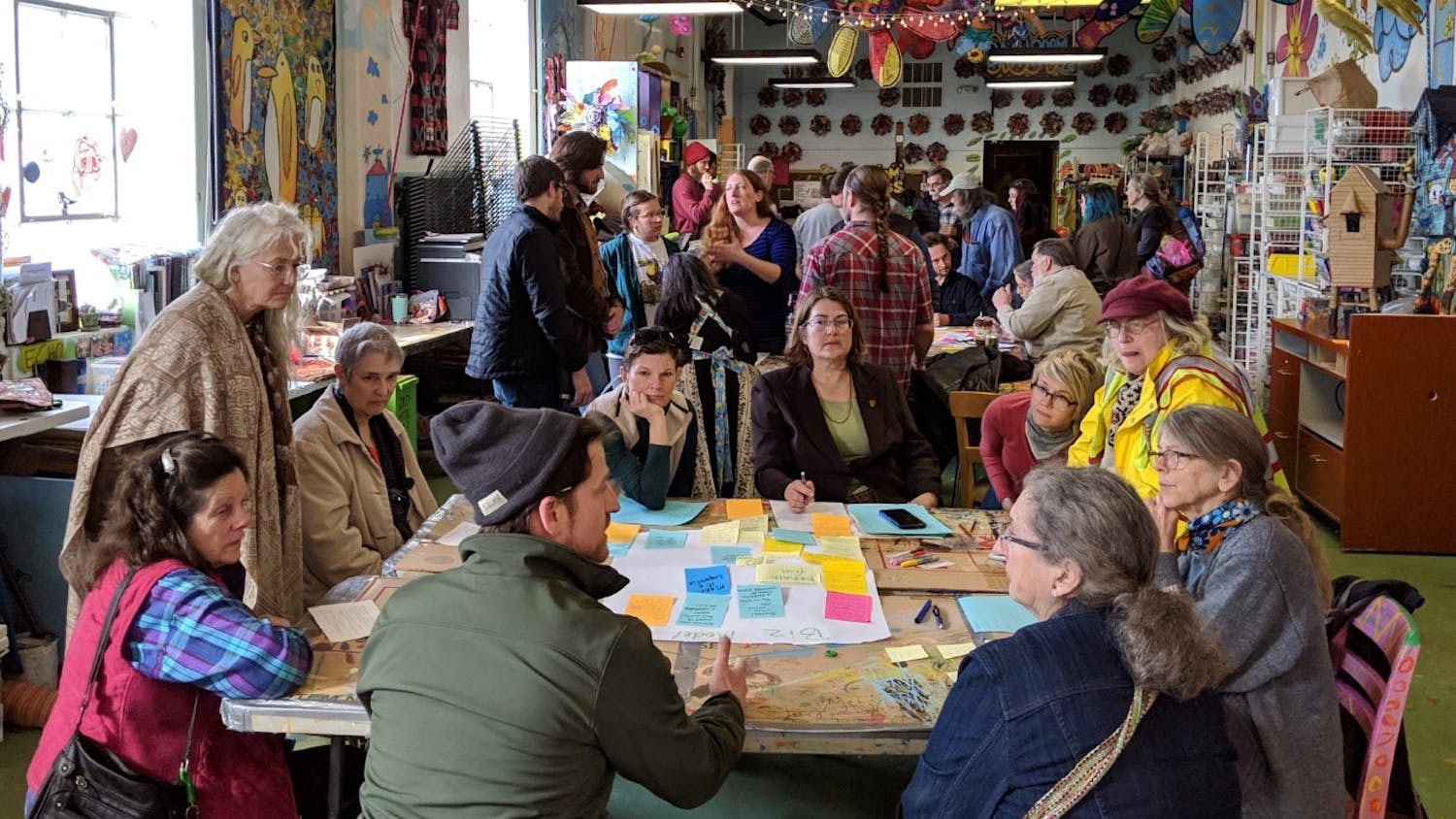 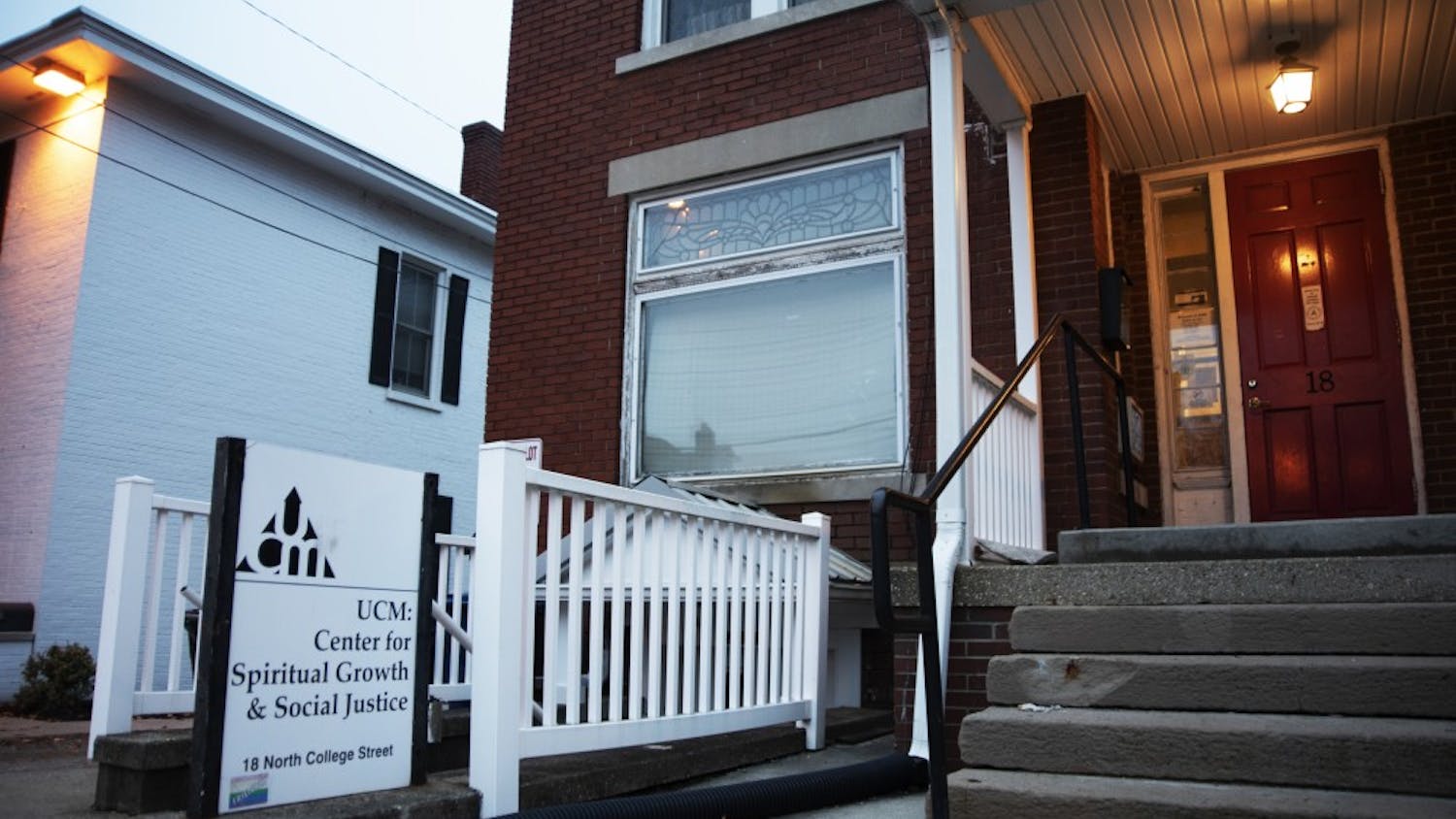