BOWLING GREEN — Ohio suffered its third loss in four games when Bowling Green showed it up 80-77 inside the Stroh Center on Tuesday night.

The Bobcats were cold from the start. Imprecise shooting and shoddy defense kept the Bobcats one step behind the Falcons for much of the game. They tried to counter with a scoring run late in the second half, but it wasn't enough to make up for the Bobcats' subpar performance Tuesday.

Here are a few fast reactions to Ohio's loss to Bowling Green:

First half woes continue another night

Ohio hasn't strung together a decent first half through much of its February schedule. Blame can be placed on burnout or a stringent schedule, but Ohio's been back to a normal regimen for the last two weeks. In that time, it's been slow out of the gate and struggled from the field before halftime.

Tuesday was no exception.

Vander Plas cracked double figures in his four games leading up to Tuesday, and his streak didn't stop in the Stroh Center. The forward unloaded in the first half. Vander Plas knocked down four 3-pointers and racked up 17 points before halftime. He was the only one of the Bobcats to shoot better than 33.3% from the field in the first half.

Vander Plas has been the engine of Ohio's offense late in February. On Tuesday, Ohio leaned on him entirely.

The Bobcats have lost three of their last four games and look far removed from the team they were a few short weeks ago. They've trudged through their last stretch of the season.

Ohio had to fight to stay within a possession of Bowling Green. It never held a comfortable lead, and the Falcons showed up Ohio's defense. The final road trip before the Mid-American Conference Tournament is not the proper time to hit a rough patch. If Ohio doesn't find the cure for its woes soon, it'll be heading home from Cleveland early. 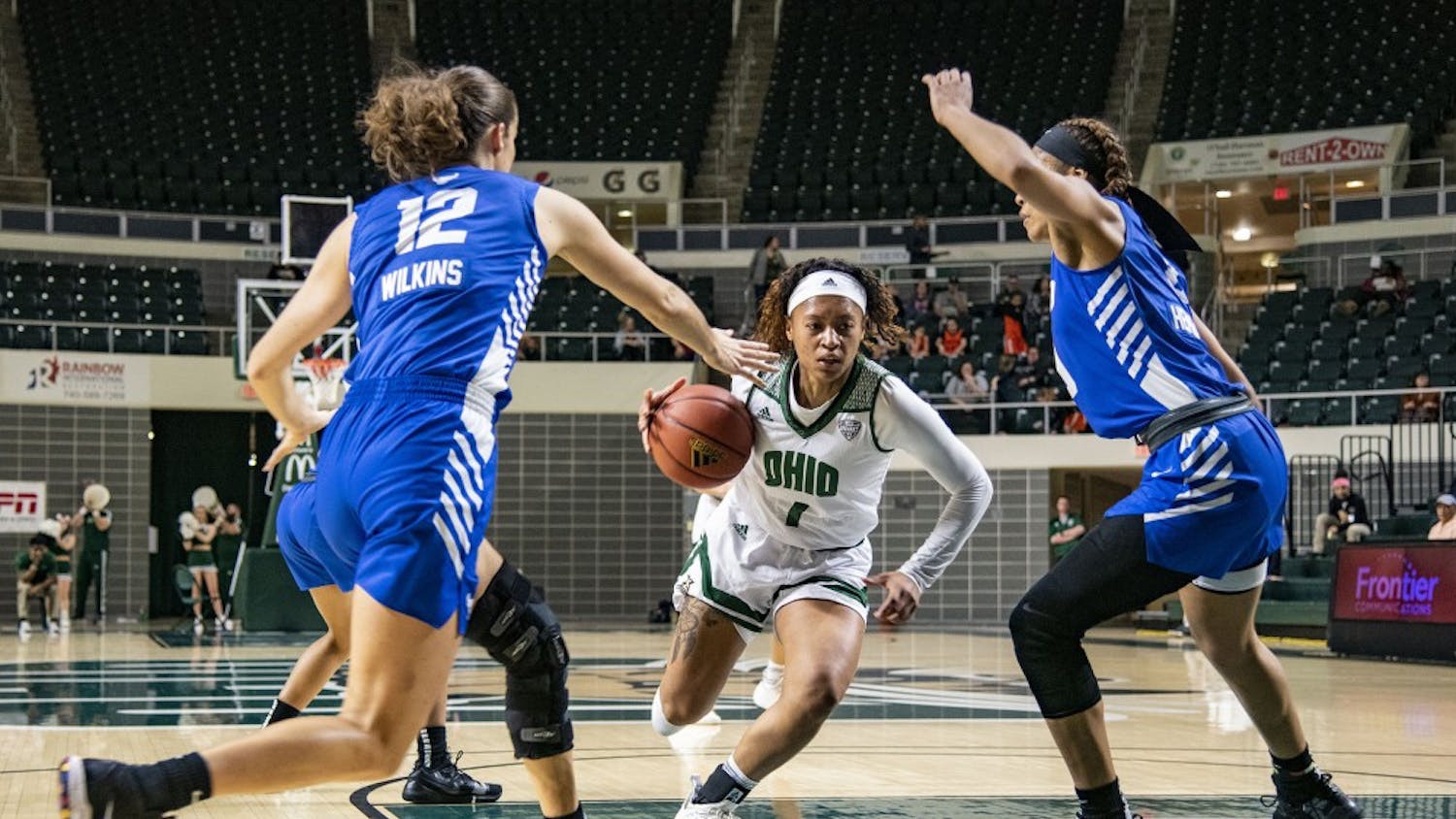 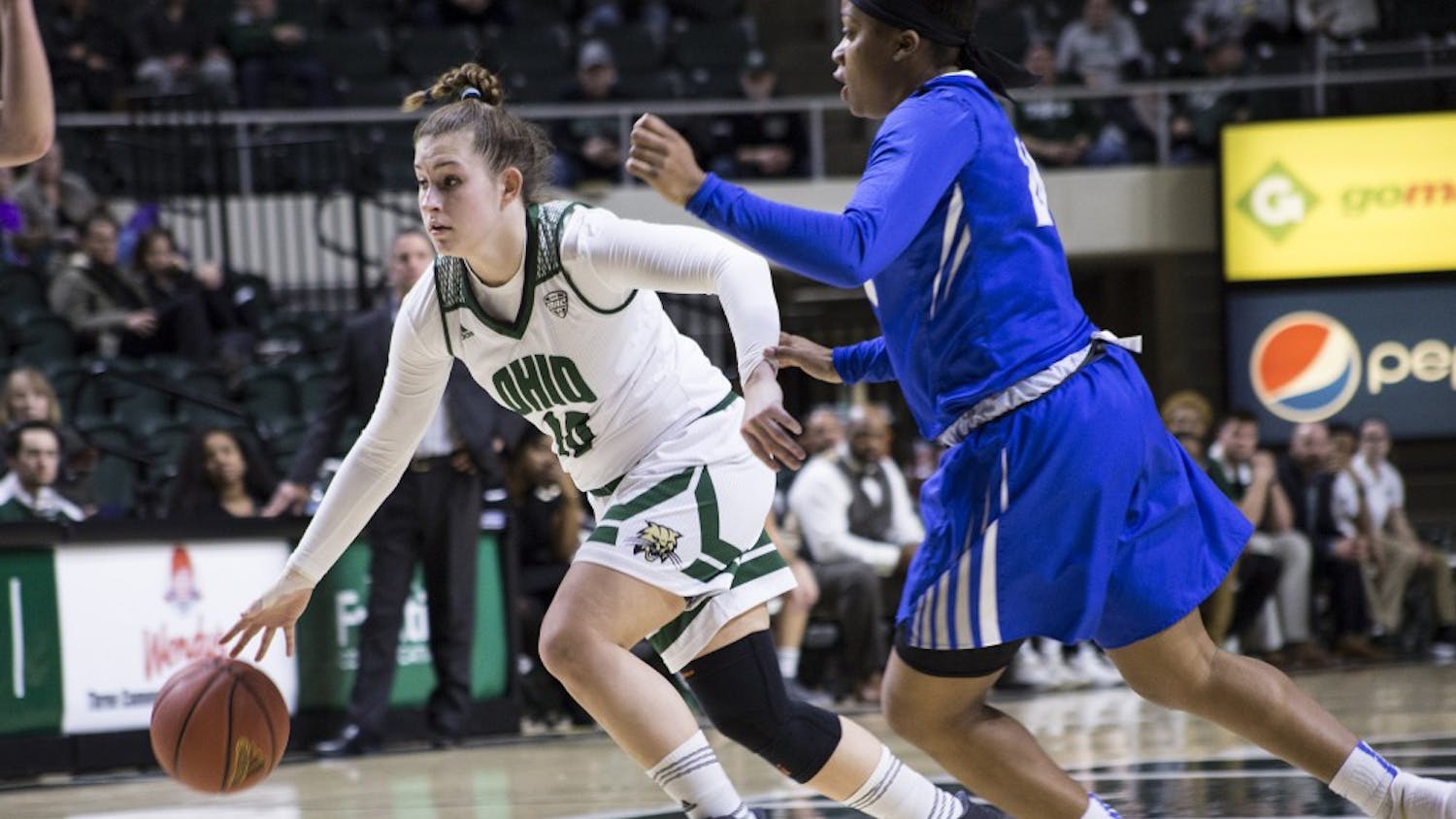 Women's Basketball: Buffalo scouting report and how to watch 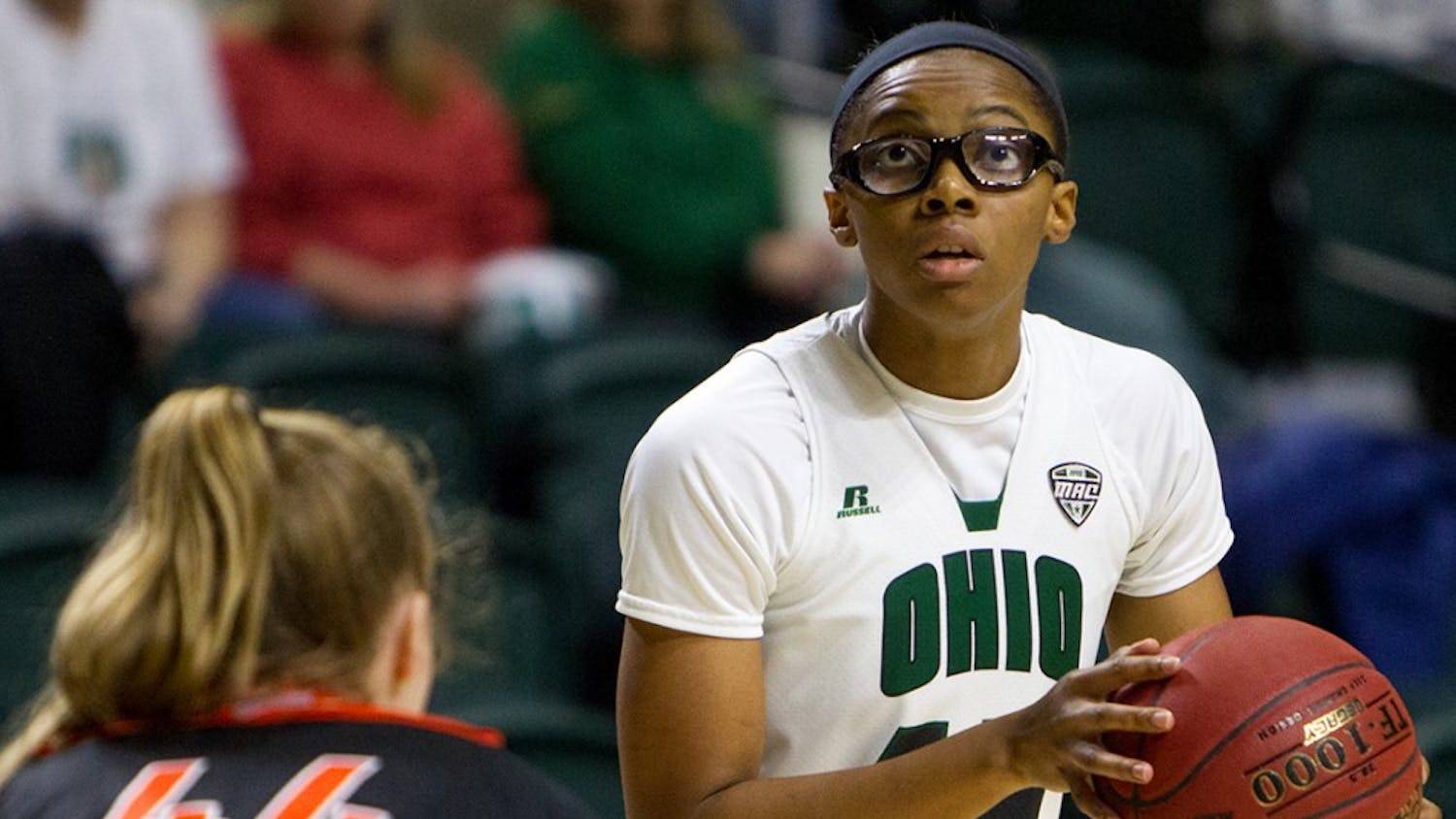