BOWLING GREEN — Jeff Boals stood in the hall leading toward Ohio’s locker room inside the Stroh Center and tried to stand tall.

The coach felt the weight of Ohio’s past four games weigh on him. Ohio had lost three of those games, and each loss felt more redundant than the last.

The same recurring issues that frustrated Ohio throughout February have bled into March and are pooling up as the Mid-American Conference Tournament draws ever closer. Unsound first halves riddled with inaccurate shooting, slow play and mediocre defense often doom Ohio before it reaches halftime.

Boals has been keen to these shortcomings, and they reached a fever pitch Tuesday when Ohio fell to Bowling Green 80-77 and its hopes of reclaiming first place in the MAC went up in smoke.

The Bobcats faltered from the get-go. A string of missed jumpers in the paint knocked them off balance after tipoff, and the Falcons seized an early lead. Even while Ben Vander Plas pelted Bowling Green with four 3-pointers before halftime, Ohio couldn’t get a leg up. It never established a stable lead, and it never led by more than six points all night.

Vander Plas was the lone bright spot in a dim first half. While the rest of the Bobcats’ shots clanged off the rim, the forward drilled 3s and established a cool command of the floor. The only other Bobcat to break double figures before the break was Mark Sears, but eight of his points came from free throws. None of the other Bobcats scored more than five points before halftime.

The four-point lead Ohio carried into the second half wasn’t built to last. Bowling Green was on a roll. It buried Ohio with a 20-4 run soon after the break and all but set its win in stone. The most Ohio could muster in response was a late scoring run that brought it within a point of erasing its deficit.

The Falcons had hovered near the bottom of the MAC for much of the season and seemed to bottom out as the year carried on. Before Tuesday, they’d been on a six-game losing streak and were in danger of losing a slot in the MAC Tournament.

Ohio hadn’t had the same worries. Even for all of its frustrations during the final full month of conference play, it never carried the weight of missing the postseason.

Ohio was playing for better seeding Tuesday. Bowling Green was fighting for its chance to play in the postseason.

“We’ve got to get back to our DNA offensively,” Boals said. “Ball reversals, paint touches, post touches, even defensively ball pressure and disruption. I don’t think we did that on either end.”

Ohio hasn’t been able to find a solution to the problem that has plagued it during the back half of its conference schedule. Whether it is facing teams in the top half of the rankings or those that are a loss away from missing the postseason, the issues remain. It can’t get ahead in the first half, and it wastes time after the break making up for lost time.

Boals hasn't lost faith in the Bobcats. He knows the potential they harbor, but he’s often the first to acknowledge their shortcomings. The Bobcats have exposed their own faults over the past four games, and they need to mend them before they reach the MAC Tournament.

"If we would have won the game, it might have been fool's gold," Boals said. "We've got to be better moving forward." 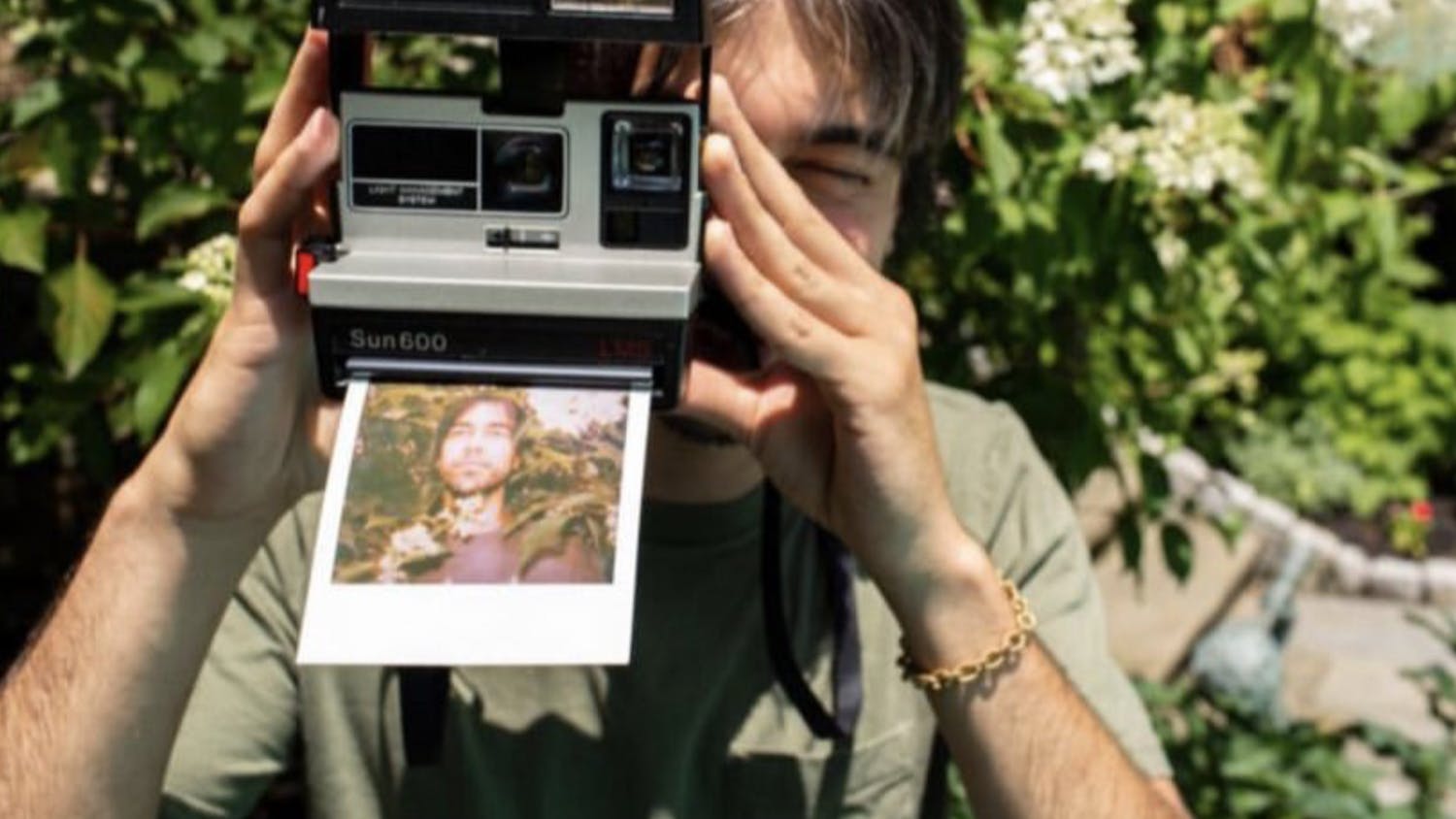 Album Review: ‘God Save The Animals’ is Alex G’s moment in the spotlight