Men's Basketball: Ohio's season comes to a close after loss to Abilene Christian

He stared at the stat sheet laid out on the table in front of him as he and forward Ben Vander Plas answered questions during Ohio's postgame press conference. Ohio spent the better part of its Monday night chasing down Abilene Christian in a 91-86 loss in the Roman College Basketball Invitational quarterfinals. A season that began with so much promise ended in heartbreak. The wound was still fresh, but Boals didn't want to pick at it.

He looked back on his third season commanding the Bobcats from the sideline. He mourned for the players who wouldn't suit up in green and white again. He wished the six losses that smudged the final month of an otherwise remarkable season had ended differently.

But in spite of it all, Boals' faith in the Bobcats never waivered. The loss stings, but Boals and his players relish in the journey they took together.

"They stayed together, they stayed positive," Boals said. "As a team, they love playing with each other, for each other. And I'm happy I was able to coach them."

Are there regrets? Plenty.

Last season, the Bobcats made a run in the NCAA Tournament that ran fresh in their minds throughout the 2021-22 season. They carried hope that they might replicate that run a second time.

But Ohio's optimism was nipped in the bud. It bounced out of the Mid-American Conference Tournament in the semifinals, and its ambitions for another appearance in The Big Dance were thrown out the window. Still, there was a small consolation. Ohio received a bid to the CBI, and it trekked over 800 miles to Daytona Beach, Florida, to extend its postseason.

Now? Ohio is packing its bags for Athens after two games inside the Daytona Beach Ocean Center.

"When you experience (the NCAA Tournament) last year, you want to get back," Boals said. "And it's hard. Winning is hard."

Perhaps things could have been different.

Ohio might've been able to pull out the win if it hadn't lost a man on its first possession. Jason Carter — one of Ohio's cornerstone starters and a reliable post presence — played all of 15 seconds. The redshirt fifth year was tripped up while driving to the basket on Ohio's first possession and landed hard on his right wrist. He tried to brush off the pain and attempt a pair of free throws, but he missed his first attempt and quickly shuffled to Ohio's bench.

Carter never returned. He spent the remainder of the game watching from the sidelines with his arm in a sling. His night was over, and Ohio was forced to play short-handed.

"When you lose a guy like (Carter) on the first play game, it's a little bit difficult to to work with," Vander Plas said. "Obviously, having our elite guy go down on the first play of the game is something that's kind of hard to fight through."

Without one of their offensive anchors, the Bobcats fell out of sync. 3-pointers, a recurring issue over the last month, failed to connect. When the Bobcats tried to work in the paint, the Wildcats swooped in and layered on pressure. The Bobcats cracked. 10 turnovers in the first half alone sustained a lead the Wildcats never relinquished.

Abilene Christian boasts the most forced turnovers per game and the best turnover margin in the NCAA. Ohio learned that the hard way Monday night.

Ohio is carrying a saddlebag packed with regret into the offseason. A year that began with dreams of grandeur closed with a whimper. An early exit in the CBI cut off any chance of achieving postseason glory. But Boals won't have his players dwell on what might have been.

Ohio reached the end of the line, but the next train comes through in just a few months. 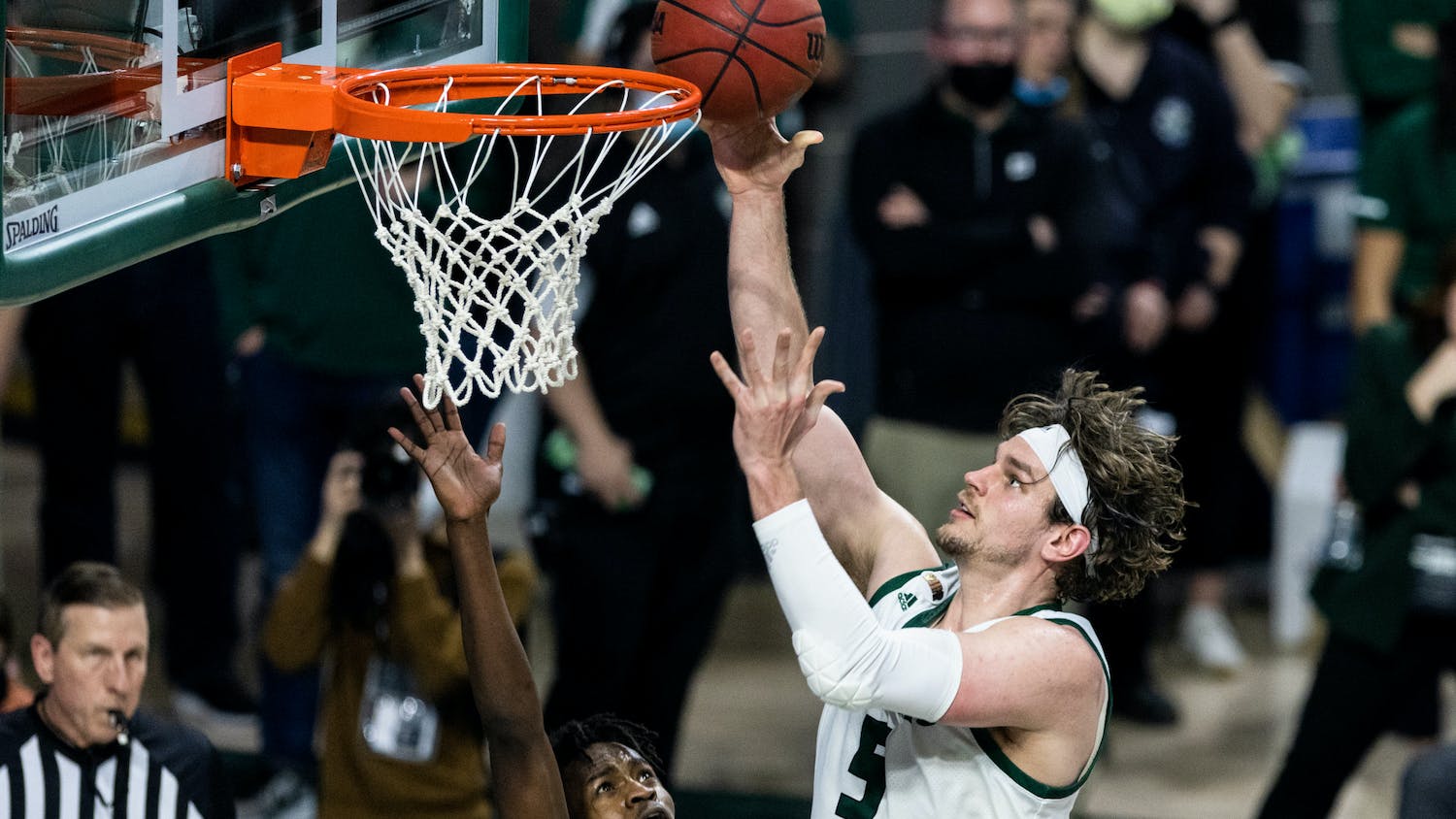 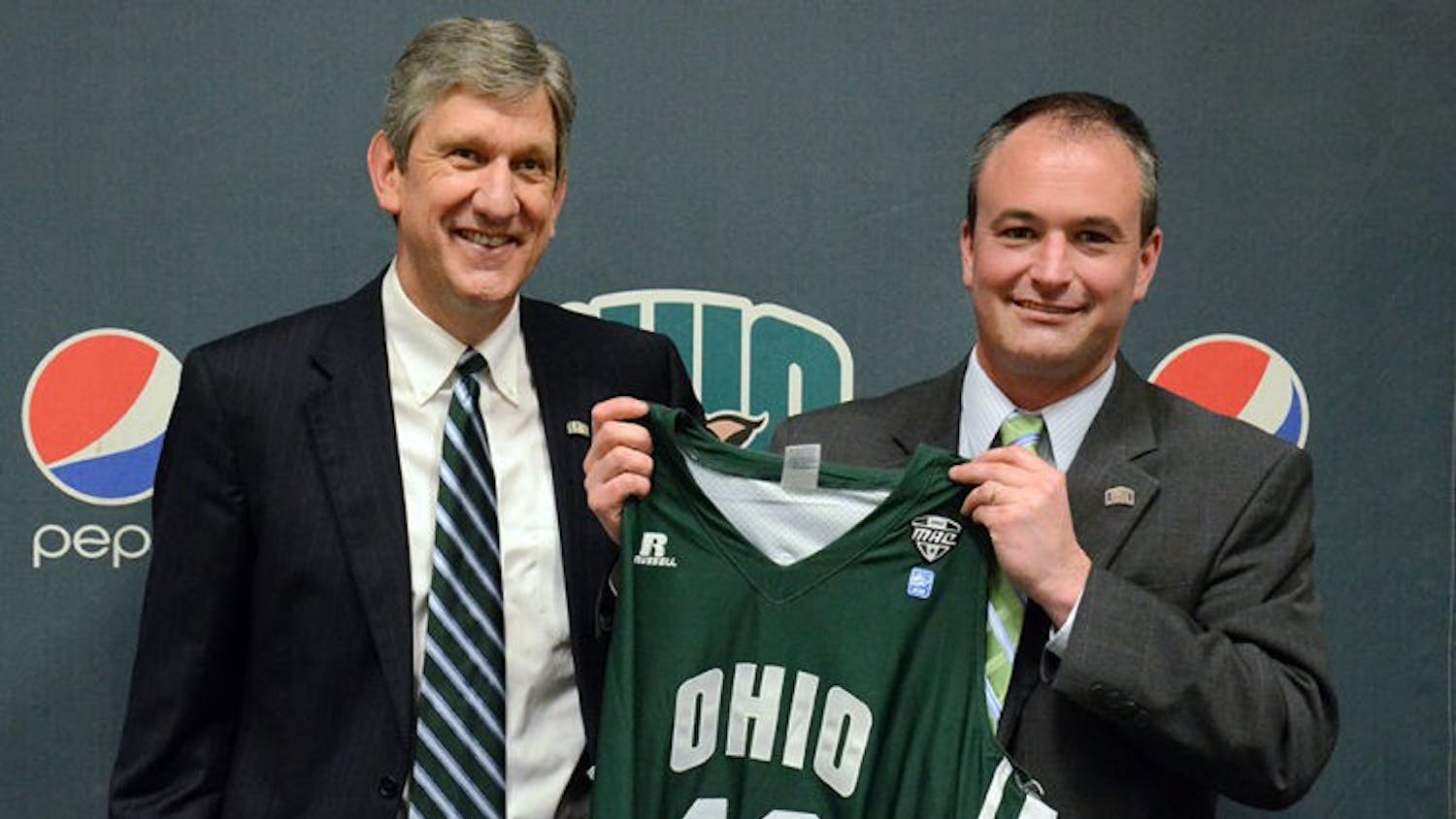 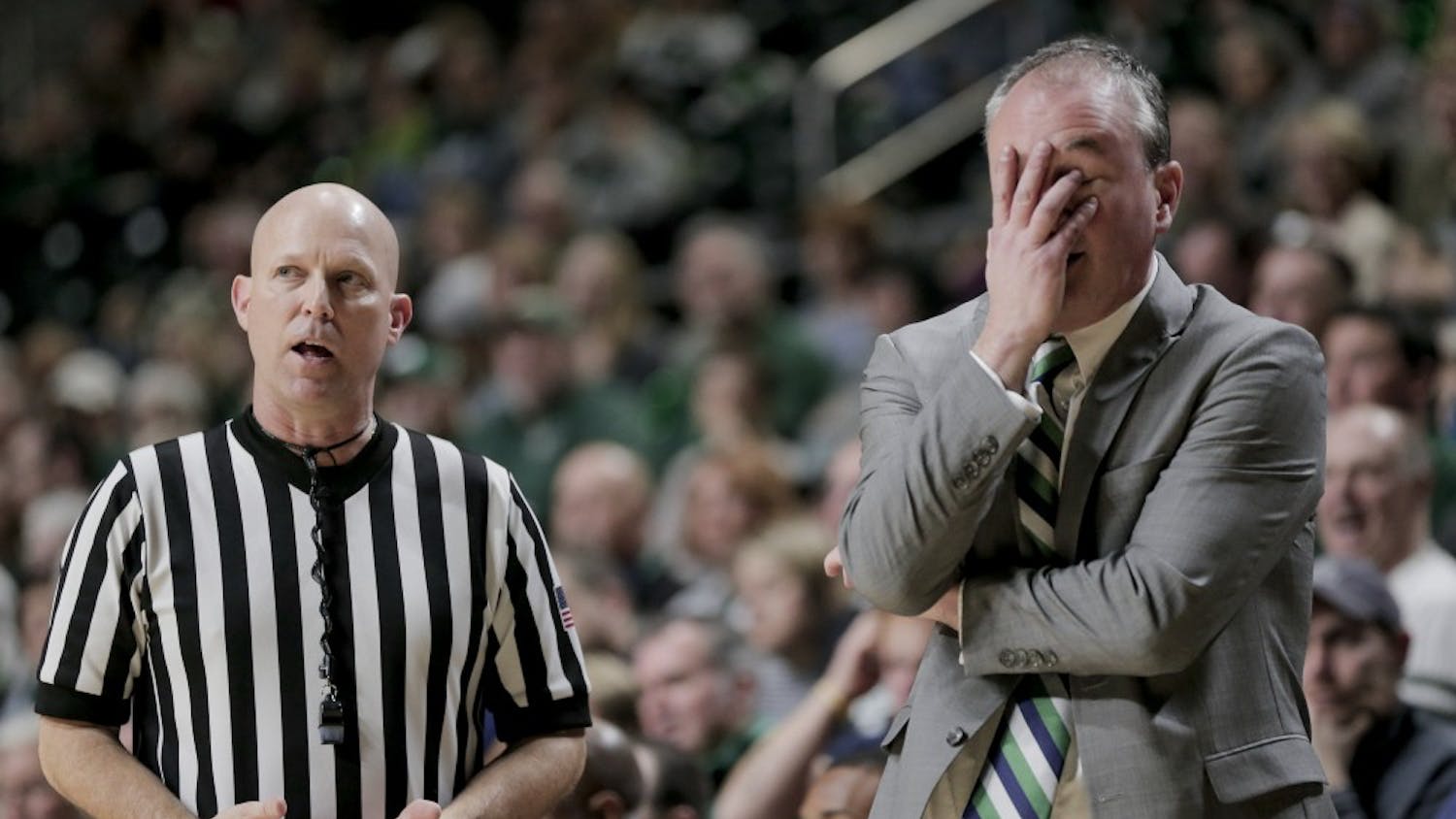