Women's Basketball: What to know for the first round of the Women's National Invitation Tournament, how to watch

Ohio was given a second life when it received an invite to the Mid-American Conference Tournament. Now, it’ll receive a third when it plays South Dakota State in the Women’s National Invitation Tournament on Thursday night.

The Bobcats have been to the WNIT before, but they have never faced the Jackrabbits. Ohio has been to the WNIT five times in the past seven years. However, South Dakota State has not appeared in the tournament since 2017, when they went to the second round. Instead, the Jackrabbits have made three NCAA Tournament appearances since the 2017-18 season.

Here’s what to know for the first round face-off between Ohio and South Dakota State:

There is no series history. These two teams have never played each other before.

However, the game will be one to excite. The Jackrabbits won the Summit League regular season title and currently lead the nation in 3-point percentage. Ohio is going to have to pull out all the stops to keep South Dakota State from excelling.

Meyer — Meyer leads the Jackrabbits in steals and assists per game. Not only is she able to snag and feed the ball, but she is also a strong 3-point shooter. Meyer leads South Dakota State in 3-point percentage as well. The freshman is an all-around player and will pose a major threat to the Bobcats. 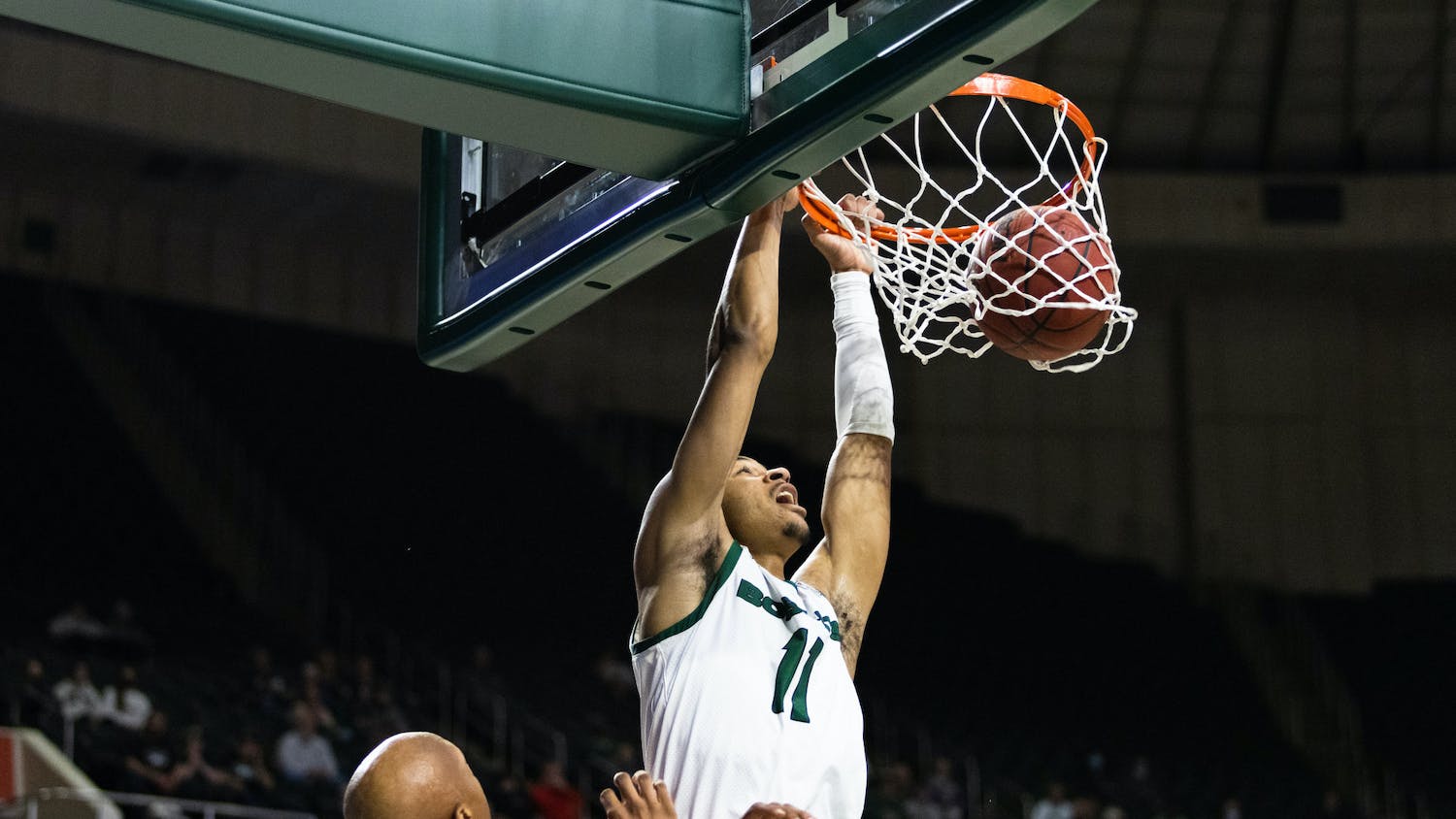 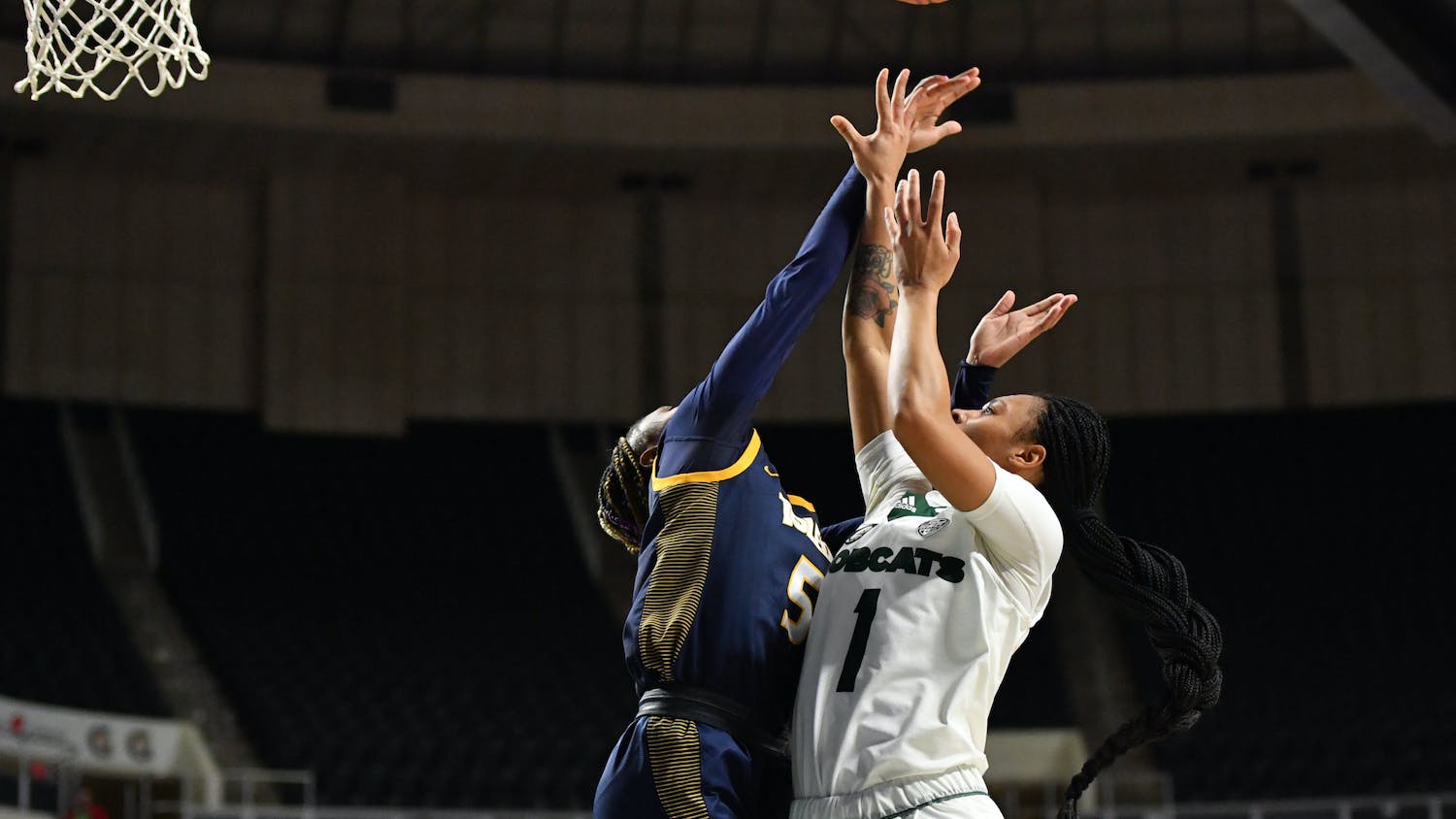 Women's Basketball: What to know for the Mid-American Conference Tournament Quarterfinals 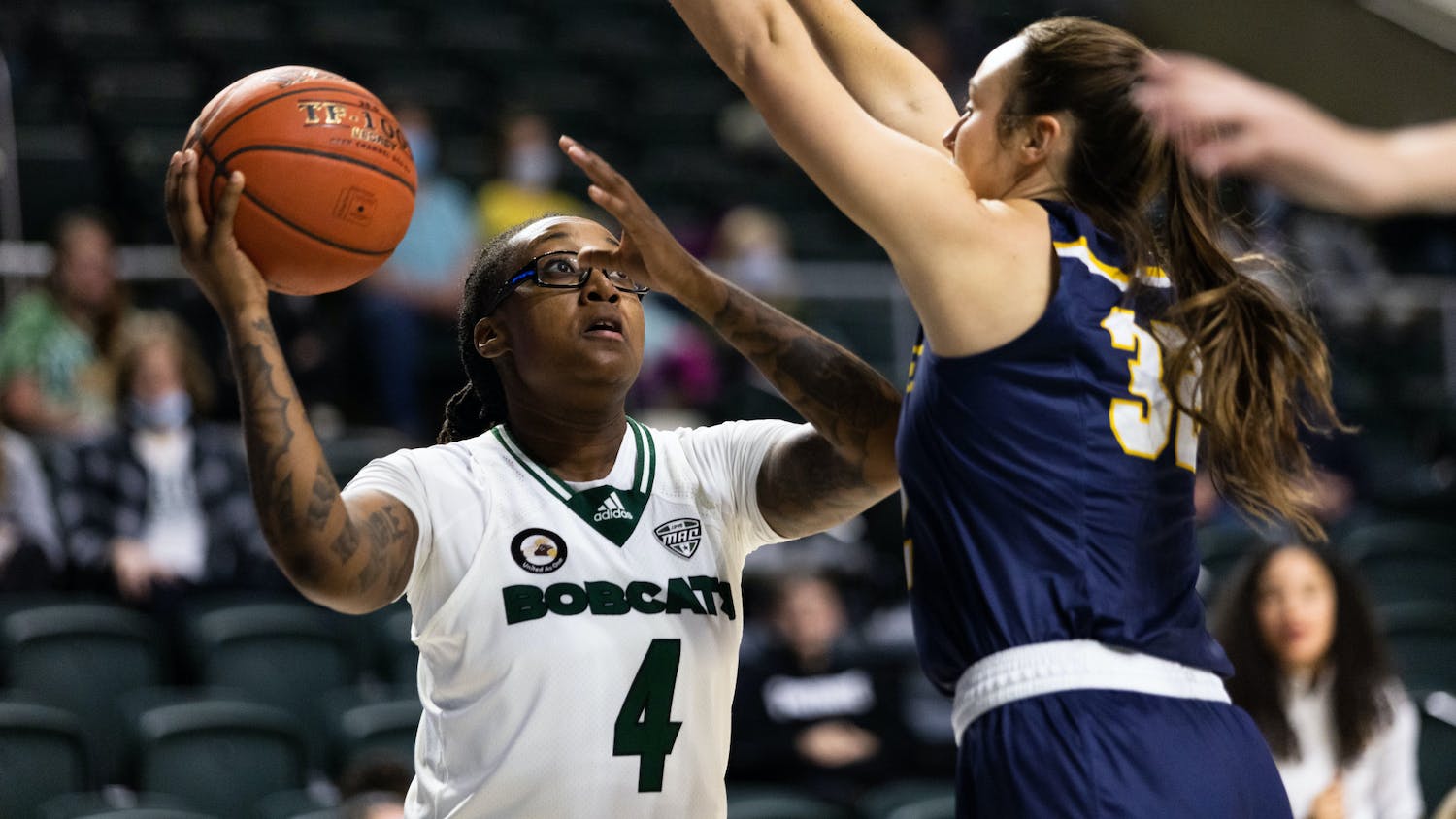