Women's Basketball: What to know for the Mid-American Conference Tournament Quarterfinals

Toward the end of the season, it seemed as if Ohio would miss the Mid-American Conference Tournament completely. It had fallen in the conference standings and lost three of its last four games of the regular season.

But, Ohio found a way to get to Cleveland.

Somehow, the Bobcats won the eighth and final spot in the Mid-American Conference Tournament. Despite losing to Kent State in their final regular season game, the Bobcats were granted a seat. Now, they’ll have to fight to keep it.

Ohio will take on No. 1 seeded Toledo in the first round of the MAC Tournament.

Toledo has lost just one game in MAC play, when Ohio defeated it in late January. After getting revenge on Ohio in a rematch in February, Toledo breezed through its remaining conference schedule. The only opponent to give Toledo a run for its money was Ball State, which took a 69-66 loss down to the wire. On the flip side, Ohio suffered a 10-point loss to Ball State in early February.

Mikonowicz — When the two programs last faced off in mid-February, Mikonowicz notched 17 points and 12 rebounds. The sophomore had the best all-around game that night and is a feeder to Wiard, who the Bobcats have difficulty guarding. Mikonowicz has had no issue getting the ball against Ohio this season. 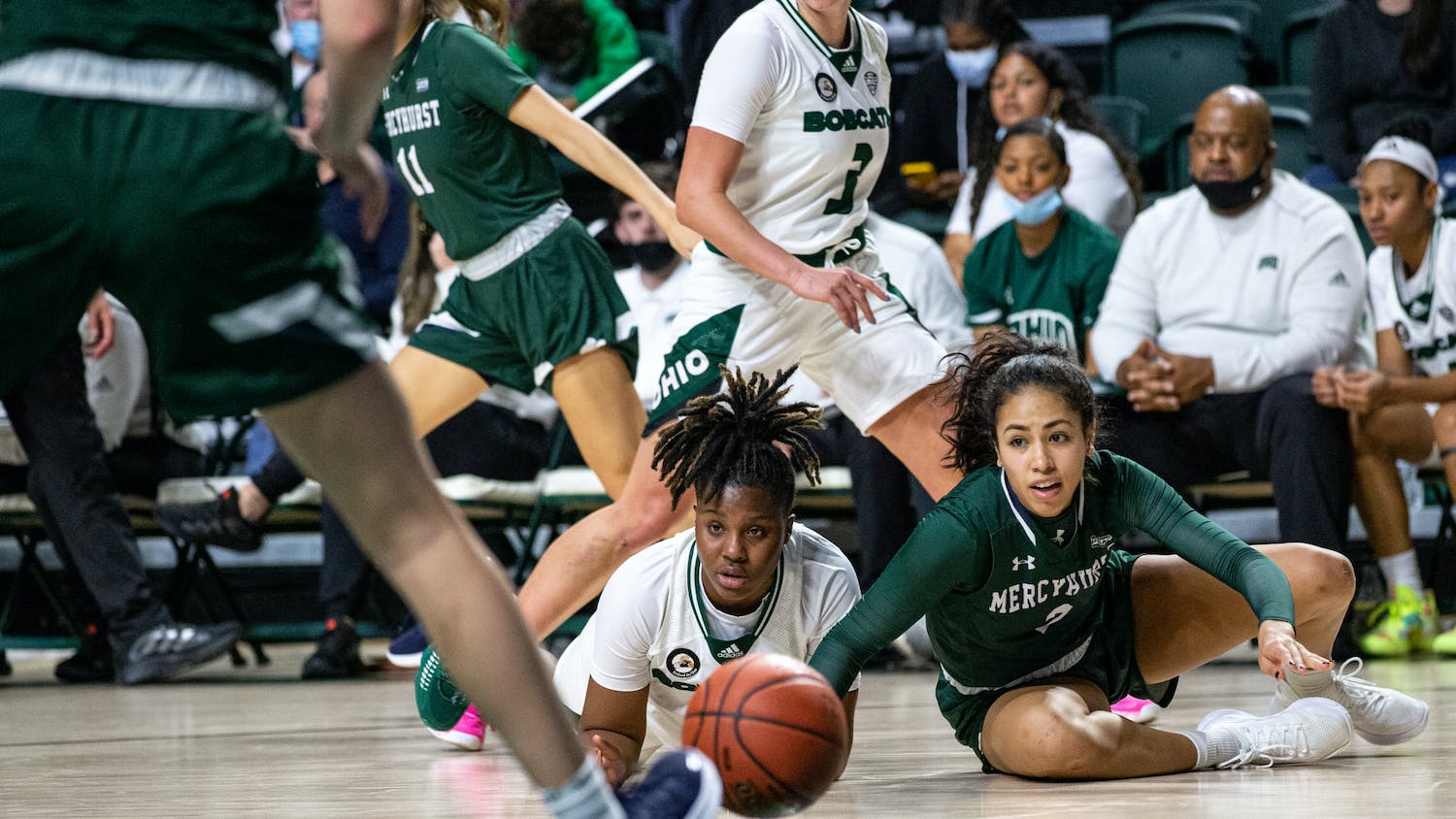