So Listen: There should be a Stewart Fest

Fest season is upon us. The season kicked off last weekend with Friday’s Milliron Fest and Saturday’s Mill Fest. It was definitely a great weekend, with two great fests to get us started. Fest Season lasts from March 18 to April 23, ending the season with Palmer Place Fest and Palmer Fest. However, there are a few weekends that don’t currently have fests planned: Easter weekend and the first weekend of April.

There are a lot of streets in Athens that rightfully so host a fest, but there is one street that would be awesome for a fest that’s overlooked: Stewart Street.

For starters, all of the residents of Stewart Street are OU students. While it’s not the biggest street, if a street like Milliron can host a fest, Stewart is more than able to hold its own. Stewart Street has an ample amount of yard space — and a big amount of partiers — to bring this to fruition.

Stewart Street is also really close to a lot of other houses. It’s right off Mill Street and is only about a five-minute walk from River Park and East Green. Coss Street and Playground Drive are right off Stewart Street, so the fest could easily encompass those streets as well.

The proximity of Stewart Street to Uptown is also super convenient. If you need to get food or you get ready to head out to the bars later in the day, it’s only about a 10-minute walk from Stewart Street.

The only thing stopping Stewart Fest from happening is that it’s not already planned. There is an open day that has no fests and no events: Saturday, April 2. With no competing parties and no fests on the Friday before, Bobcats will be itching for something to do that Saturday.

If my fellow Stewart residents are down to start this tradition, then let’s do it. Especially after missing out on fests the past two years, the mindset of most bobcats is the more fests, the better. Starting a new fest is totally doable. It’s just a matter of committing to the send. 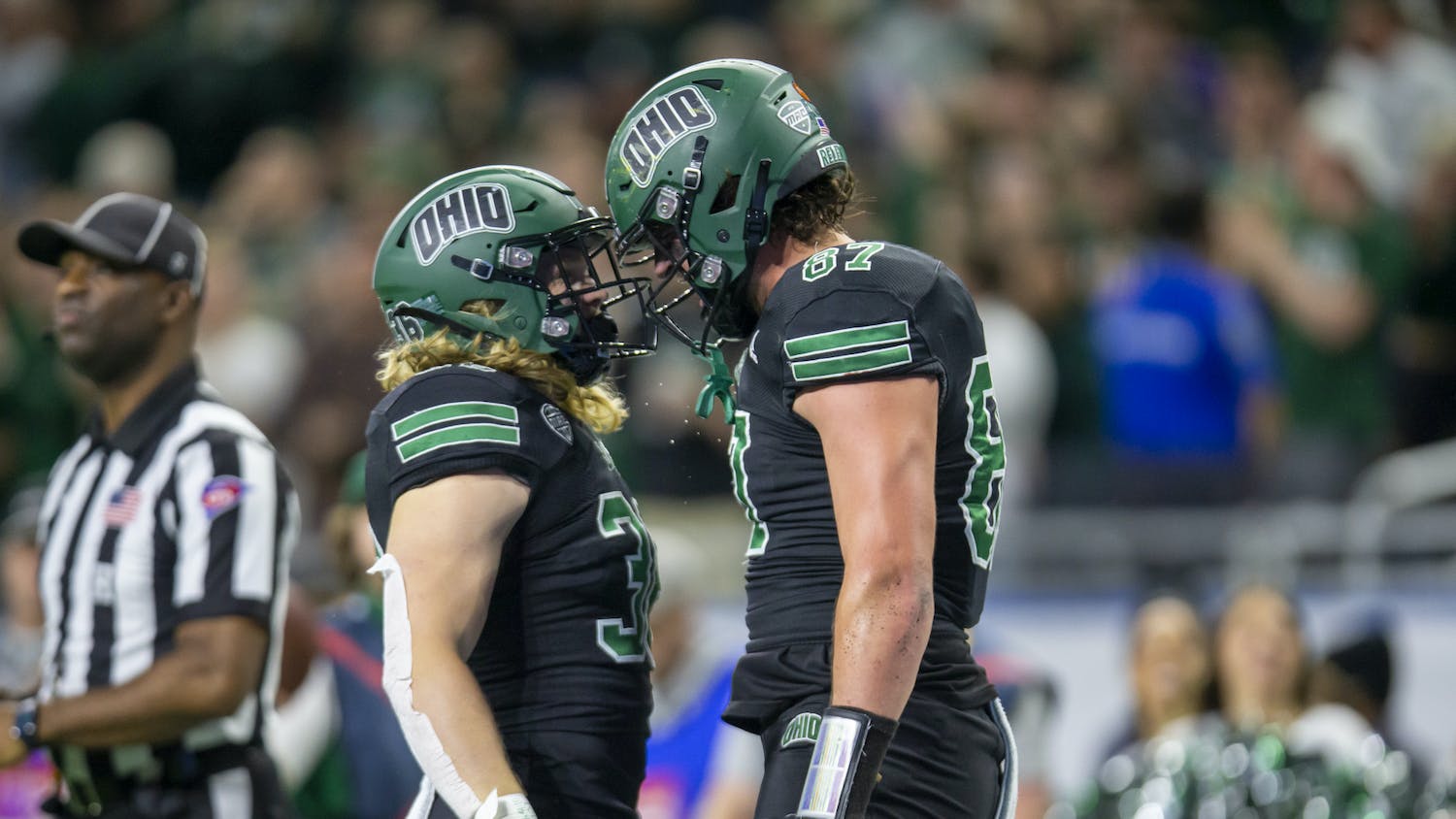