How the Russia-Ukraine conflict may affect Athens gas prices

With tensions between Russia and Ukraine escalating, Athens residents may see an increase in how much they pay at the pump.

In addition to raising concerns in the U.S. and among students, faculty and staff at Ohio University, the conflict puts oil and gas markets at the forefront.

Daniel Karney, professor of economics at OU and expert on global and domestic energy markets, said geopolitical crises like the Russia-Ukraine conflict have a long history of impacting gas prices.

Sanctions imposed by other countries on Russia, including the suspension of a planned Russian gas pipeline, may also impact gas price and availability, Colin Gabler, professor of marketing and expert on disasters and supply chain management, said.

In the long term, Karney expects that by March 2023, there should be a significant decline in oil prices, pending any market disruptions.

Brandon Huddleson, a fifth-year student studying middle childhood education, said the rising prices will affect how much he drives around Athens. However, since the university’s campus is a “walkable” place, he plans on walking more rather than taking his car.

City Council President Chris Knisely said because Athens has one of the highest poverty rates in Ohio, people will likely be hurt by increasing prices at the pump. Though Athens has a mass transit system, work schedules don’t always align with the transit schedule, meaning some people will have to use cars, she said.

“A gas price increase in Athens County might hit people’s wallets a little harder than it would if you lived in downtown Columbus and walked to work everyday,” Galber said.

Gabler said some people in Athens also have farms, which adds on additional gas charges, including those to operate tractors and other machinery or to take crops to a farmers market.

Understanding how the supply chain works can be confusing, but Gabler simplifies the intricacies of the process using a simple household item: tomato soup.

“By the time a can of tomato soup gets to the Kroger in Athens, it has already been in many different places,” Gabler said. “The supply chain gets back to the farmer who picked the tomatoes, the water and energy needed to grow that tomato, and then the gas needed to ship a tomato to the Campbell’s plant to turn it into soup. The can manufacturing company also needs to ship the soup and then finally, all of it put together, gets shipped to the Kroger in town.”

There are many things that can go wrong in that process, which is why each step is crucial, Gabler said. Gasoline and oil are also used in every step of the supply chain process to transport the item, which makes every additional part more expensive, he said.

As pandemic restrictions ease in the city of Athens and at OU, people are eager to travel and spend again, which complicates consumers’ relationship with items they’re paying for.

“Consumers are hungry to spend right now because they’re trying to get back to normal. So, that could not be a great thing for the foreseeable future,” Gabler said. “Consumers are saying they’ll pay for it, so there’s no real reason for them to not continue to raise prices.” 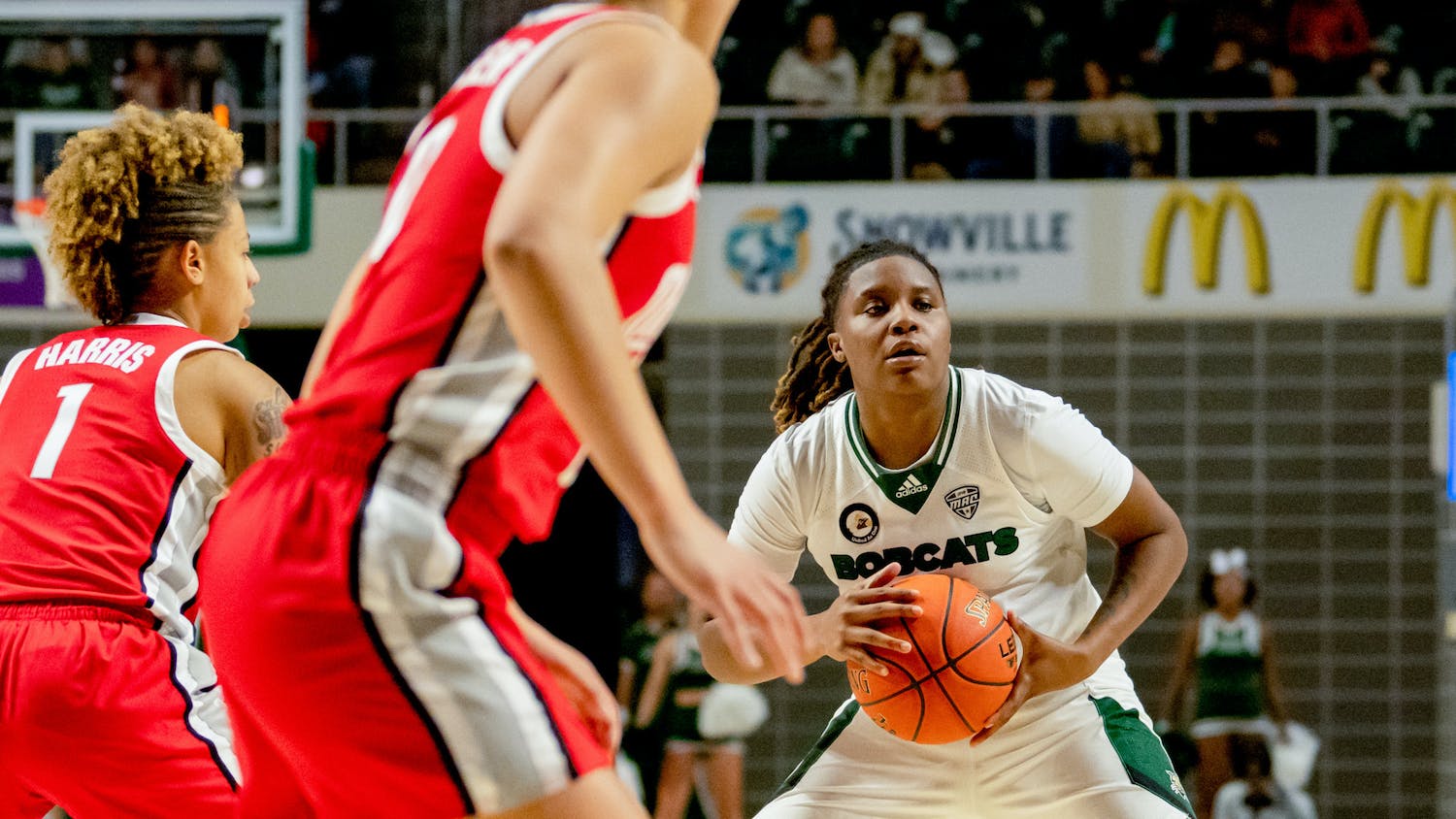 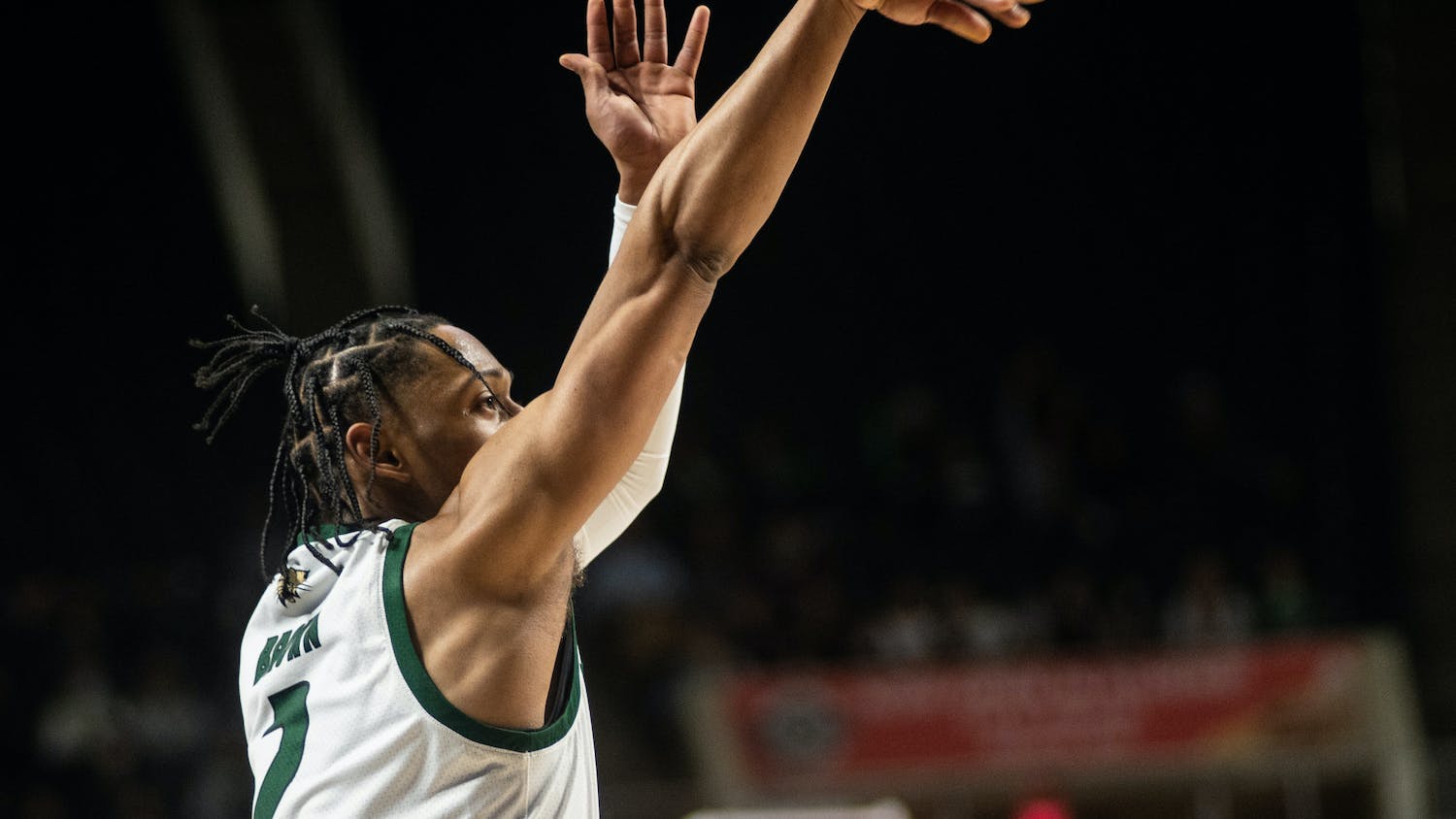