Known for popular hits like “Everybody Wants to Rule the World” and “Shout,” classic ‘80s duo Tears for Fears came together to release their first new album in 18 years. Their newest album titled The Tipping Point is more than just a reunion album, it is composed of emotional lyrics and dire instrumentals as a way of expressing themselves through their new music.

The Tipping Point consists of 10 brand new tracks which have been in the works for several years. Each song manages to take its own different path of sound, but several songs share similarities to the familiar 80s sound of new wave and synth. Unlike several artists today that try to replicate the unique 80s sound, the veteran band brings back that near and dear sound in a more modernized way. Not only does the band bring back the iconic synthesizer, it also brings back other electronic elements combined with intricate drum beats and guitar riffs.

In the band’s sound, they show that they are more than just a veteran act as they evolve their sound extensively within their new music, pulling them out of the ‘80s and into the modern age of music. It’s hard for many veteran acts to be able to do this today, which is a considerable accomplishment for the band.

Unlike their past music, which was upbeat and catchy, their new music now sounds more darker and haunting. During the years in which they were apart, lead vocalist Roland Orzabal had been suffering from the loss of his wife. A lot of the album was driven by Orzabal’s loss, providing some powerful lyrics of loss and healing as well as some poignant instrumentals.

The album opens up with “No Small Thing”, which has a somber opening, consisting of just the acoustic guitar. As the song continues, the electronic sound starts to seep in more and more like a welcoming entrance. The band was inspired by older folk artists like Bob Dylan and Johnny Cash in this song while they were striving for this different sound.

The title track, “The Tipping Point”, provides heavy elements of the iconic synthesizer and many other pivotal instruments like a heavy drumbeat and a narrowing bass riff. The inclusion of so many instruments provide an intricate yet engaging sound. As electrifying as it is, the song’s meaning shines through its lyrics. Lyrics “Winter done, they’ll soon be gone / From this unforgiven place / To that vague and distant void / Where the sunlight spits I,” displays Orzabal having to watch his wife get more ill before her passing.

The third track on the album, “Long, Long, Long Time,” has a mellow, indie-pop inspired sound and contains its fair share of heartfelt lyrics. Orzabal further reflects on his grieving process with lyrics, “Funny how the heart of holding on is letting go.”

“End of Night” continues his journey of emotional lyrics, singing “When stars were growing dim, she showed me the world within me.”  Even though it contains such sorrowful lyrics, it happens to be the most upbeat song on the album with a buzzing synth rhythm and a foot-tapping drumbeat.

One of the more plaintive songs on the album, “Please Be Happy,” consists of sporadic piano and violin which flows with Orzabal’s heartbreaking lyrics. With repetitive lyrics like “Please be happy / Cause you know I cannot bear to see you / In this state of melancholy”, it dwells on Orzabal’s feeling of hopelessness while having to watch his wife in pain.

The album took years to produce, which can be heard in its sensational production. The instrumentals are extremely strong in some songs, providing an electrifying, transcending feel while listening. The band has always had a fantastic way of doing that but still being able to do it today deserves some credit.

Their unique vocals, which are consistently full of emotion and eloquence, are still astonishing after all these years. Both of their voices blend together exceptionally well throughout the album. It’s as if their voices had barely aged at all.

Longtime fans of the band will be content with the band’s newest release as it delivers songs with powerful lyrics and a brilliant sound. Its instrumentation has a way of transcending the listener while the words are making several stabs at your heart at the same time. There is a lot of potential that shines through this album, which establishes the possibility of more music to be made by the duo.

The album may not top Songs from the Big Chair, their most popular and prestigious album, but for a veteran band revival they manage to hold their own. This album wasn’t about making a comeback or making music better than their predecessors, it was about putting out music that takes their heartbreak and loss and transforms it into their new profound sound. 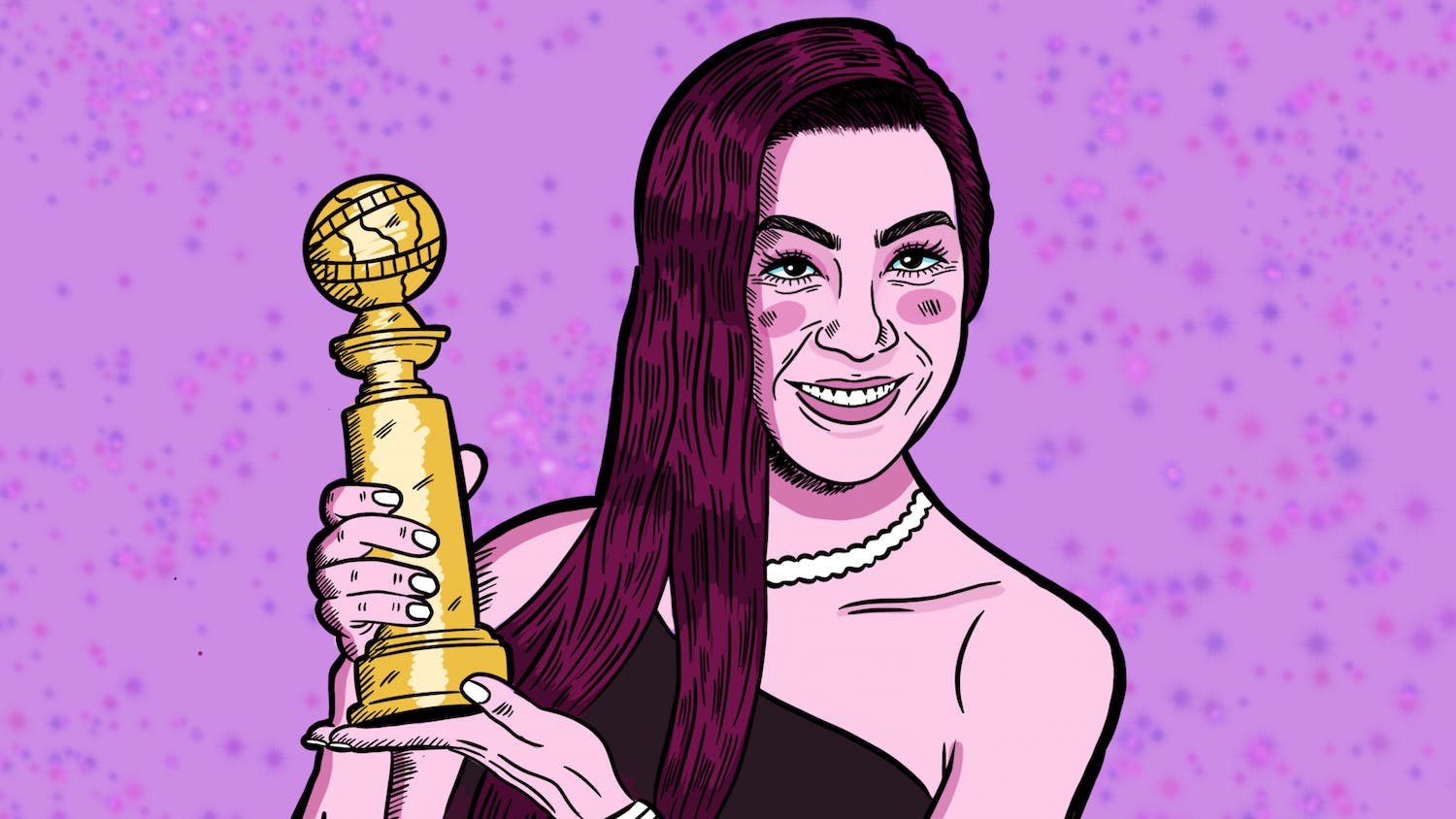