Mark Sears announced Thursday that he has committed to Alabama after spending his first two seasons with Ohio.

Sears, who made the announcement in a Twitter post, was the premier player on offense for the Bobcats last season. He averaged 19.7 points, six rebounds and 4.1 assists per game last season.

Sears entered the transfer portal on March 30, and the news had initially been broken in a Tweet by Scott Whittle. While in the portal, Sears drew interest from programs like Texas and Mississippi State.

But the Muscle Shoals, Alabama, native decided to return to his home state. He won't be the only one at Alabama with ties to the Mid-American Conference, however. Alabama coach Nate Oats previously served as Buffalo's coach from 2015-19. 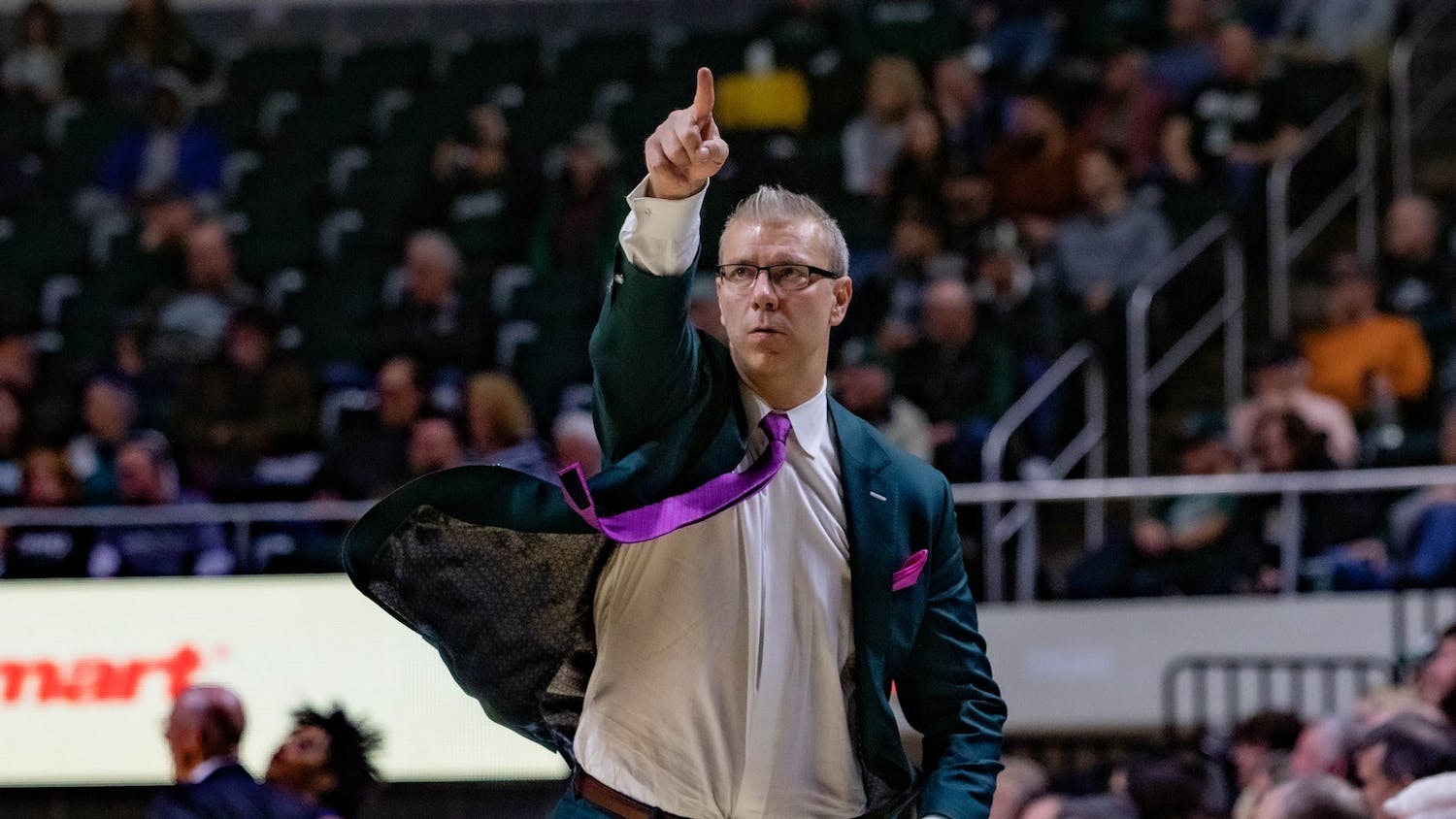