The recent wave of mass shootings has reawakened long-standing debates about gun control in the United States. Between March 18 and April 17 of this year, nine mass shootings have occurred leaving 11 dead, 97 suffering from gunshot wounds and others injured in the scramble to escape.

The discussion surrounding gun control is a heated one, polarizing the country and leaving each side of the argument feeling degraded and unheard. On one hand, there are people who genuinely feel as though their rights are being stolen from them. On the other hand, however, there are children distracted in the classroom.

But they are not daydreaming. They are instead imagining where to hide if a gunman were to enter the building.

There are empty chairs at the tables of countless families touched by gun violence across the country, from the most densely populated city to the most isolated rural town and everywhere in between.

The rate of gun deaths has consistently risen every year since 2014 with the exception of 2018 in which there was a small decrease from 2017. In 2021, there were 20,726 gun deaths in the United States, not counting suicides, alongside a total of 693 mass shootings, most of which disproportionately affect Black and brown communities.

The most common scapegoat for mass shootings is blaming it on the perpetrator's mental health. Although it is likely that this anguish could push somebody to violence, there are a couple different problems with this theory.

The main issue is that as of 2020, one in five American adults had experienced mental illness in their life. If mental health were really the issue, nobody would be safe anywhere. In reality, those living with mental illness are actually more likely to be the victim of violence, not the one carrying it out.

However, pro-gun advocates and politicians continue to push this false rhetoric which can only increase the stigma around mental illness that has only recently started to decline. This could easily result in an increase in acts of violence against those with mental illnesses.

It seems as though pro-gun advocates will look for any other solution besides gun control, even floating the idea of arming teachers, which studies show would likely backfire by increasing the anxiety around guns in a classroom.

The one commonality in every incident of gun violence is the gun, but more specifically, the semiautomatic rifle.

If American citizens really want to prevent further tragedy, it is crucial that semiautomatic weapons are banned—period. The lives that could be saved by banning such brutal weapons are far more important than the redundant desire to own military-grade weaponry for fun. 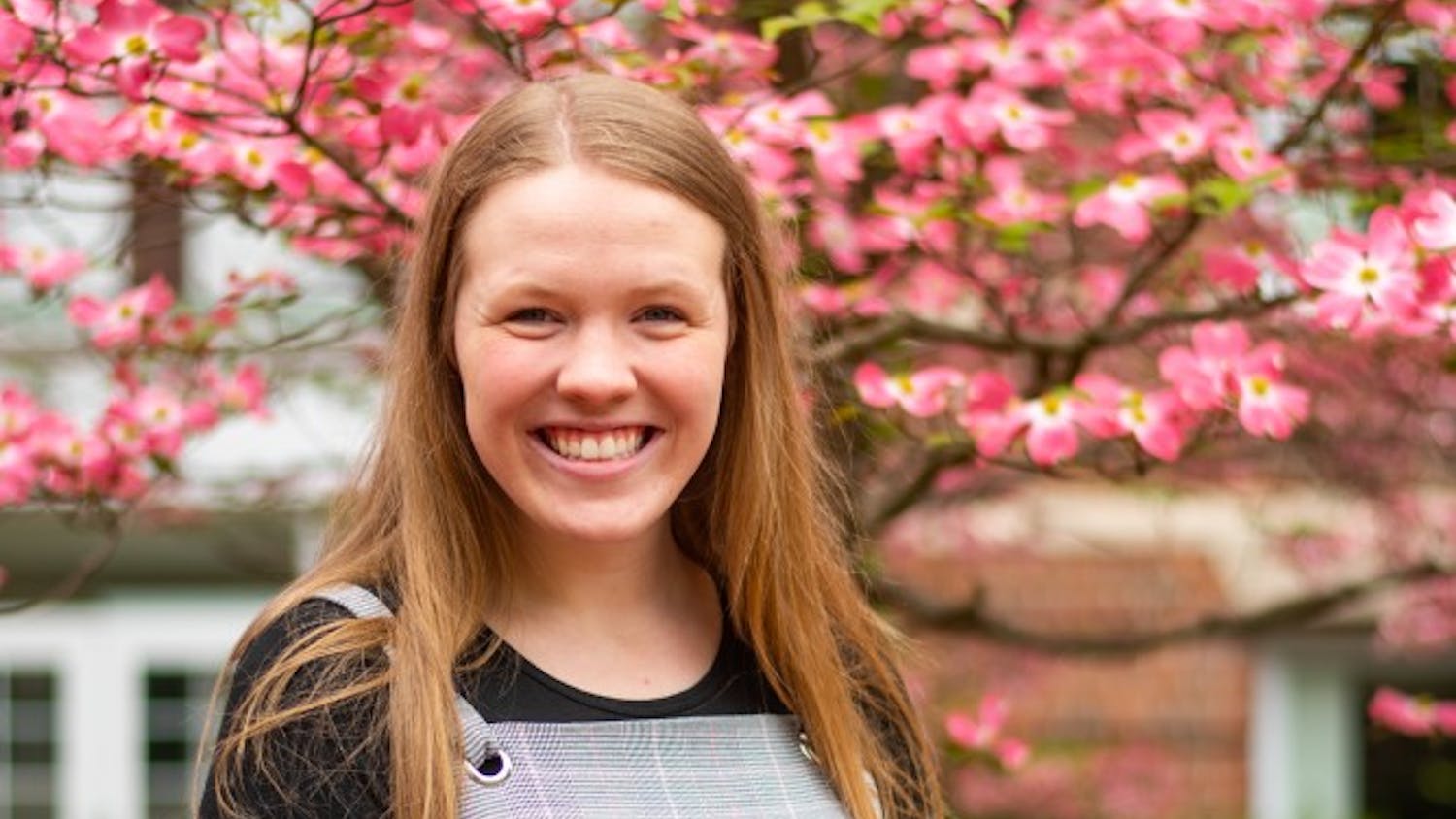 Riley's Rundown: Why 'Crazy Ex-Girlfriend' is the most underrated show

People and Planet: Ain’t No Fun If the Fans Can’t Have None