Politics are divisive. War is divisive. What is not divisive, however, is love — gentle and easy and sacred in ways beyond human comprehension. That being said, the Ohio conservatives who introduced House Bill 616 see love as a threat.

House Bill 616 is very similar to Florida’s recent Parental Rights in Education bill, commonly known as the “Don’t Say Gay” bill, which prohibits teachers from providing their students with education about LGBTQ+ issues at the risk of being sued.

Florida Gov. Ron DeSantis recently signed the bill into effect, prompting various other states, including Ohio, to propose their own versions banning “divisive” topics from the classroom. Ohio’s bill, specifically, includes critical race theory, or CRT, and the New York Times Magazine’s ”The 1619 Project,” which focuses on the continuous effects of slavery on Black Americans in the present day and the contributions that they have made despite this.

The American public school system is deeply flawed in many ways, already severely lacking when it comes to providing information on the history of marginalized groups. While it is not shocking that Ohio would propose such a bill, it is still a jarring step backward in progress for the LGBTQ+ community.

House Bill 616, specifically, prohibits textbooks and other learning materials that teach concepts such as “intersectional theory” and “diversity, equity and inclusion outcomes.” Although the wording of the bill is convoluted and vague, the message being sent cannot be mistaken: Ohio politicians want to pretend that we live in a homogenous state, continuing the denial of the very real experiences of people of color and queer individuals and the contributions they have made. By weaponizing judgment, fear and shame, they hope to stamp out the next generation of LGBTQ+ people and that their discomfort within themselves will suffice as a self-inflicted gag.

These lawmakers do not understand the full implications of their actions.

For an LGBTQ+ child to live in a homophobic or transphobic household is difficult enough. As Ohio seems less and less like a swing state each day, the chances of feeling accepted outside of the home grow slimmer. School should be a safe harbor in which LGBTQ+ children and teens can connect with peers and teachers who make them feel secure, who they can see themselves in.

While in recent years a considerable amount of progress has been made in awareness of LGBTQ+ issues beyond the legalization of same-sex marriage, with progress also comes recoil and heightened hateful rhetoric from those who feel threatened by it. This is a large factor in why LGBTQ+ youth are four times as likely to attempt suicide as their peers. To further silence such a vulnerable group at such a vulnerable age is inhumane.

Even with more representation in the media and more widespread understanding and acceptance than ever before, the suicide rates stay high for obvious reasons. Imagine hearing violent, hateful rhetoric from loved ones.

Now, imagine what would happen if the little representation LGBTQ+ people have in the classroom went away. 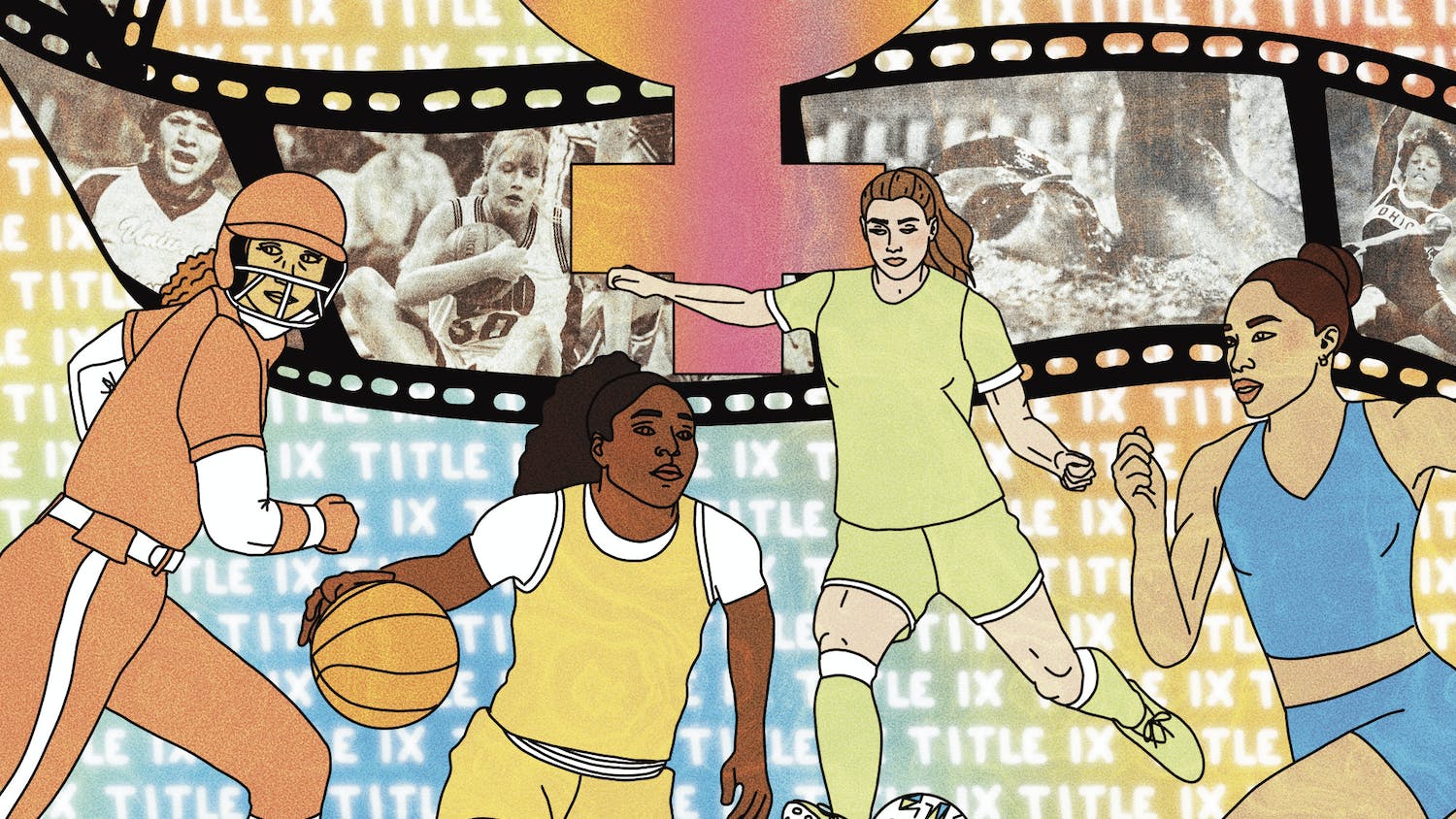