Baseball: What to know for Ohio's doubleheader against Canisius

After that series, Ohio remained on the road as it took on Morehead State in Morehead, Kentucky on Tuesday. Ohio got off to a strong start in that game, but after giving up two grand slams in the bottom of the eighth, Ohio lost 13-12.

The Bobcats will be back at home on Saturday, and looking to get back in the win column. Here's everything you need to know:

How to Watch: Game one and Game two

The only time that these two teams have played before this series was back in 2013. In that four-game series, Canisius swept Ohio, outscoring it 44-17. Ohio will look to change its history and secure its first win against Canisius since 2013 on Saturday.

Grant — The sophomore has been dominating this season for the Griffins. Leading his team in nearly every offensive category, Grant has been seeing a beach ball at the plate this year.

Not only has Grant produced offensively, but he has also been an iron man as he has started all 32 games for Canisius this year. If the Bobcats want to get back in the win column, they are going to have to slow down Canisius's best hitter: Grant. 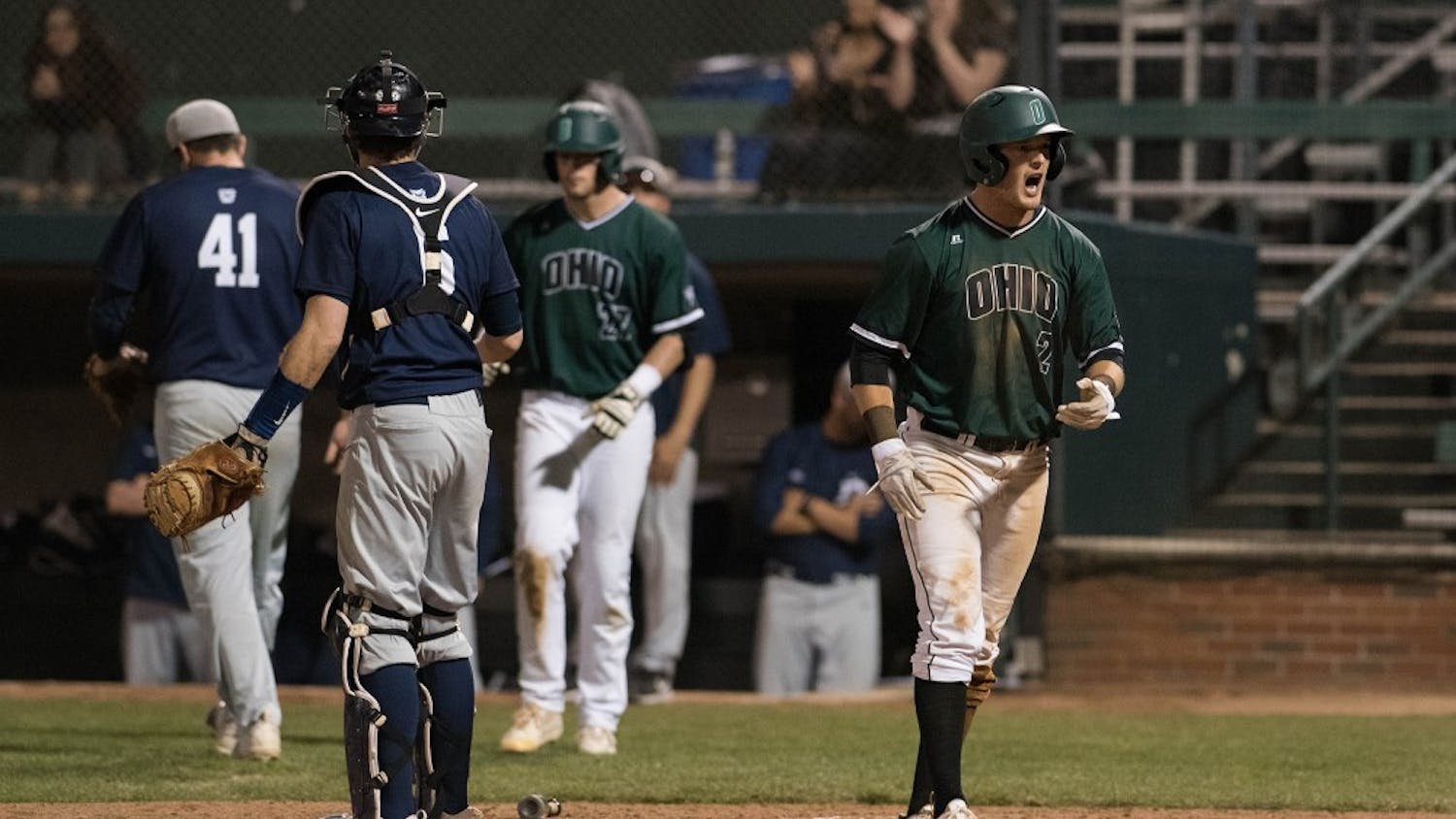 Baseball: Ohio looking to get back on track, seek revenge against Marshall 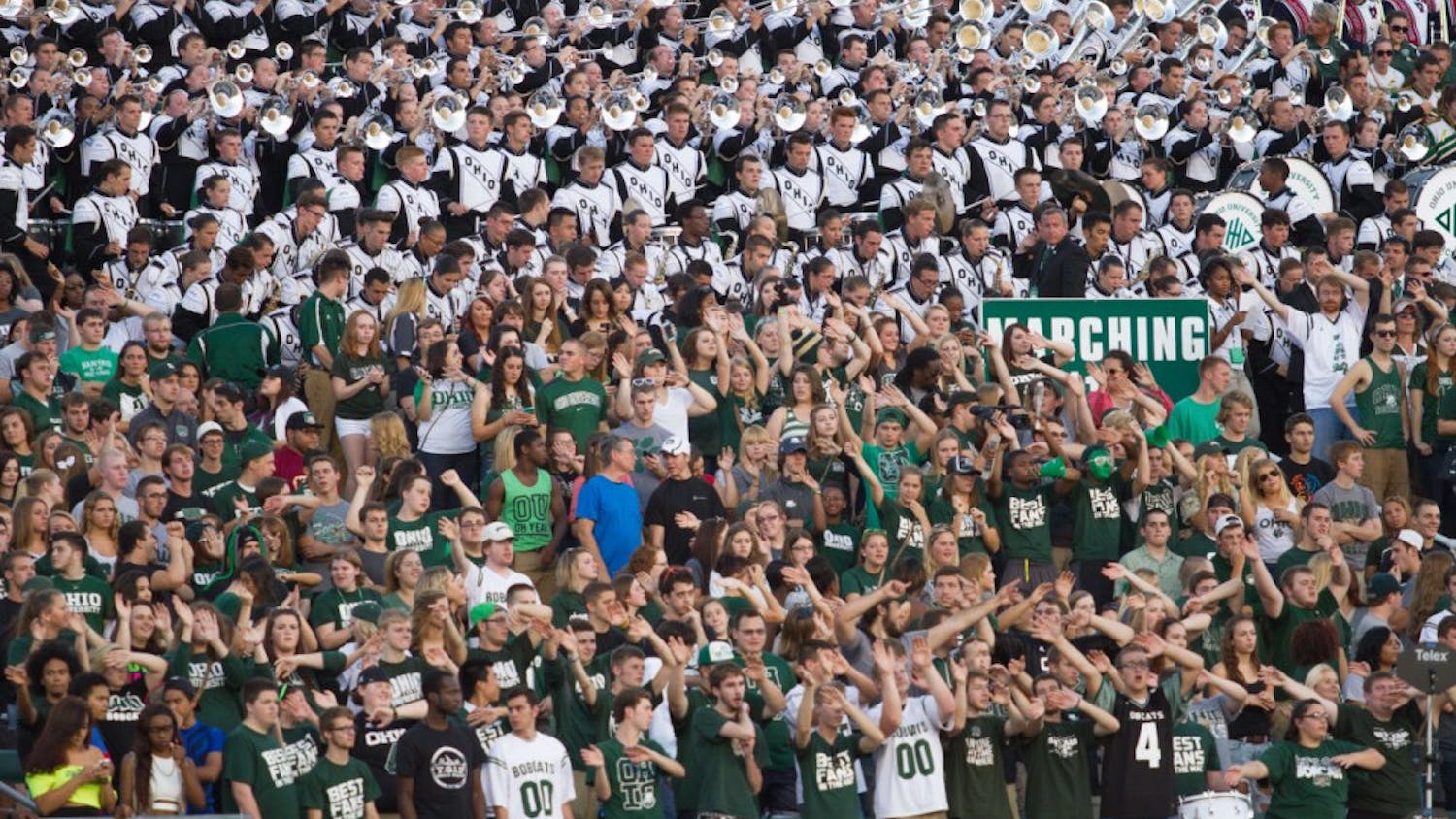