Let's Watch: Why the adaptation of ‘Bone’ being canceled is so heartbreaking for fans

In April 2022, Netflix announced that their planned animated adaptation of the graphic novel series Bone was canceled. Netflix was the third production company to pick up Jeff Smith’s beloved series for the screen and the third not to see it through.

There is already a worrying trend of canceled animation projects from Netflix, such as Boons And Curses. But, for longtime fans who grew up with Smith’s graphic novel series, losing Bone particularly hurts.

For many children who frequented their school’s library growing up, Bone was a prominent choice to check out and read. The series finished with nine individual volumes and presented the creative and well-formulated fantastical landmass called The Valley. The world that Smith created and illustrated was rich and expansive. Still, it had enough homely elements to entrance young readers as the Bone cousins interacted with various characters and learned the lore of the land around them.

Bone was popular with kids, but the series was far from simply being a lighthearted adventure. Bone tells a story filled with political themes and doesn’t shy away from violence and scary imagery in its illustrations. When you’re a kid and the media accessible to you isn’t willing to include tension, plot progression and profound character development, stories like Bone can mean a lot. Even if children weren’t the series’ sole target audience, it was still a story that helped expand our horizons on what themes and narratives could be told.

After the cancelation was announced, Smith posted a 10-panel comic strip on Twitter expressing his feelings toward the news. In it, the feeling presented is less disappointment and more so betrayal. In a later tweet, Smith wrote that he was “just embarrassed that I keep falling for it,” referring to production companies’ supposed willingness to adapt his series. If Netflix was the first to fail to make a Bone adaptation, that would be disappointing enough. Instead, it’s the third after Nickelodeon Movies and Warner Bros. Pictures. There were many opportunities to animate the beloved story, but Smith and fans were left with nothing each time.

Netflix had an opportunity not only to reintroduce older fans to a story they grew up loving but expanded the story’s audience to a new generation of animation fans. With yet another Bone adaptation scrapped, it’s hard not to feel let down as a lover of Smith’s work.

The silver lining is that the books that so many people love have remained unharmed. No canceled show will stop anyone from revisiting or buying the original work that holds value to its readers. In fact, if you are disappointed with the news, perhaps the best way endure is to reread the story you know deserves better.

Eli Feazell is a senior studying strategic communication at Ohio University. Please note that the views and opinions of the columnists do not reflect those of The Post. What are your thoughts? Tell Eli by tweeting him at @elifeaz. 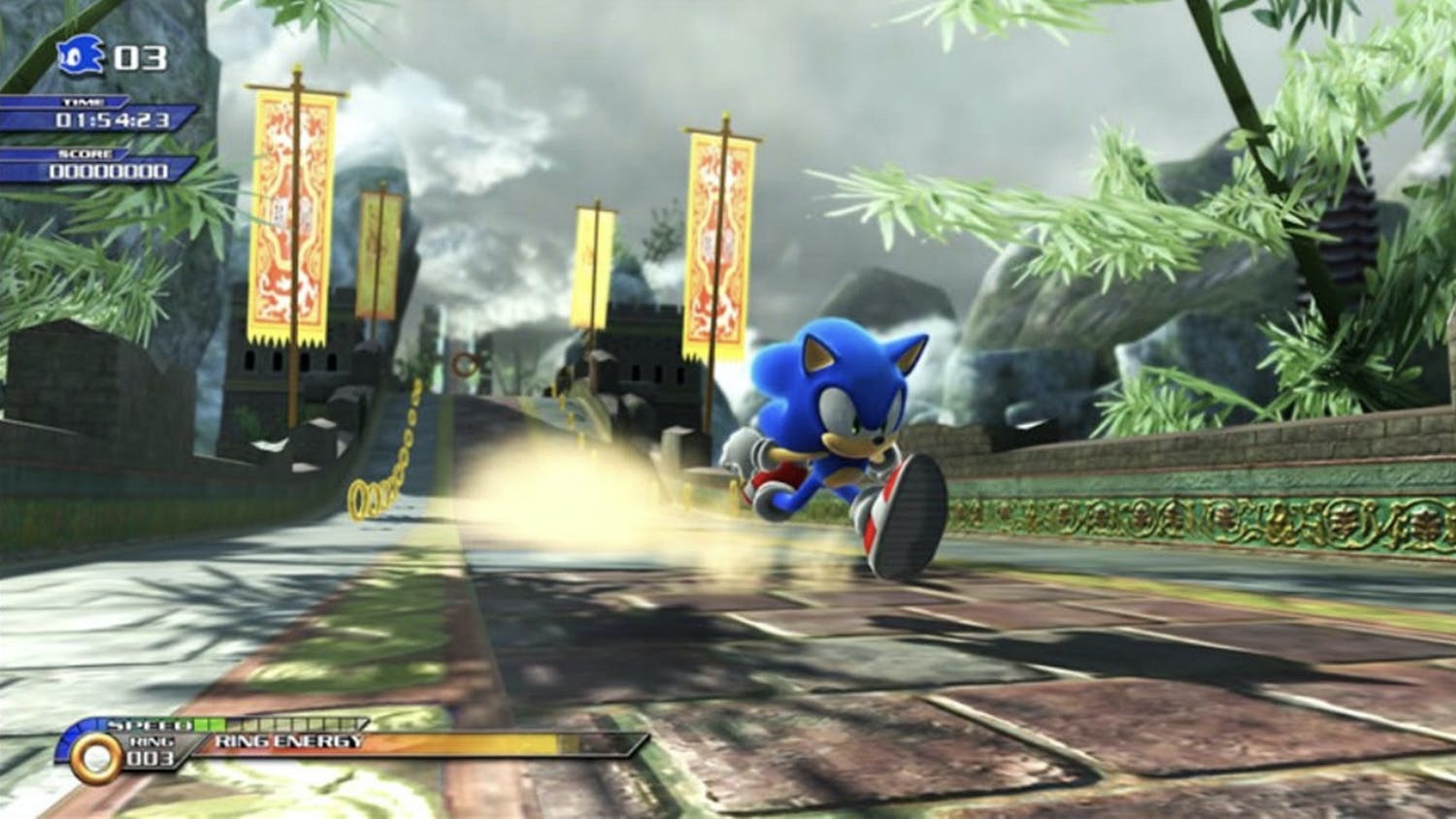 Let’s Play: Appreciating the 2000s era of ‘Sonic the Hedgehog’