2022 has been a big year for electronic-pop artist Jake Lancer. He's released a debut EP while jumpstarting his musical career as a queer singer-songwriter living in New York City. Lancer is only at the beginning of his musical journey, but he has an eye for storytelling, combining his personal experiences with those he creates.

TAKE OFF! is an interesting debut, exploring feelings of fear, love, joy and the theme of trauma. With only four tracks in all, the EP is Lancer's life stories coming to fruition. The first song, "Feel Your Love," describes the curiosity of exploring one's sexuality and the affection that young people crave. This track creates the perfect pop-EDM sound.

The second track, "Paris," is inspired by the 1990s. It is a dance ballad where Lancer describes not wanting to say goodbye to a lover moving to Paris. The lyrics put his doubts on display; he's worried he's being selfish by keeping the person he loves in New York City. While the song itself contains the sorrow and angst that comes with young love, Lancer manages to integrate sonic references to iconic artists such as Whitney Houston and Years and Years.

In the next track, "TAKE OFF!", Lancer reminisces on a past relationship, possibly the one mentioned in the previous song. As he wonders about his former lover, asking questions filled with regret and lust, Lancer explains that there never was a clean break between the two. Wishing to amend things, the singer begs for a fresh start, but it's clear to listeners that we'll never know what the other person he sings about thinks.

Last comes "Tomorrowland," which signals the end of Lancer's intense relationship exposed to listeners. With an optimistic and bright tone, the singer stops wallowing in the past and looks ahead to the future. While the EP discusses Lancer's trials and tribulations with love, this track provides hope that there's someone out there for everyone.

After his success this year, the singer plans to release more new music to fans. Just dropped on June 8, "Supernova" sets new themes such as self-love and truth to a 1980s techno beat, urging listeners to stay true to themselves. According to the singer, the new single is "My galactic pop anthem which explores themes of truth and self-love in true theatrical form. 'Supernova' is a love letter to the LGBTQIA+ community."

As Lancer continues to grow, he sees resemblances of his musical style in figures such as Lady Gaga, Abba, David Bowie and Troye Sivan. Interestingly enough, he also finds inspiration through working as a therapist in New York City.

Lancer even has a background in musical theater and experience working with Universal Music Group in the past, translating the skills he learned in those two mediums to his musical career.

Overall, Jake Lancer is definitely a musician to keep an eye on as club and electronic-pop music reappear into the mainstream. Promoting love and acceptance through music, the singer sees love as an opportunity to grow, even if it is painful and awkward at times. 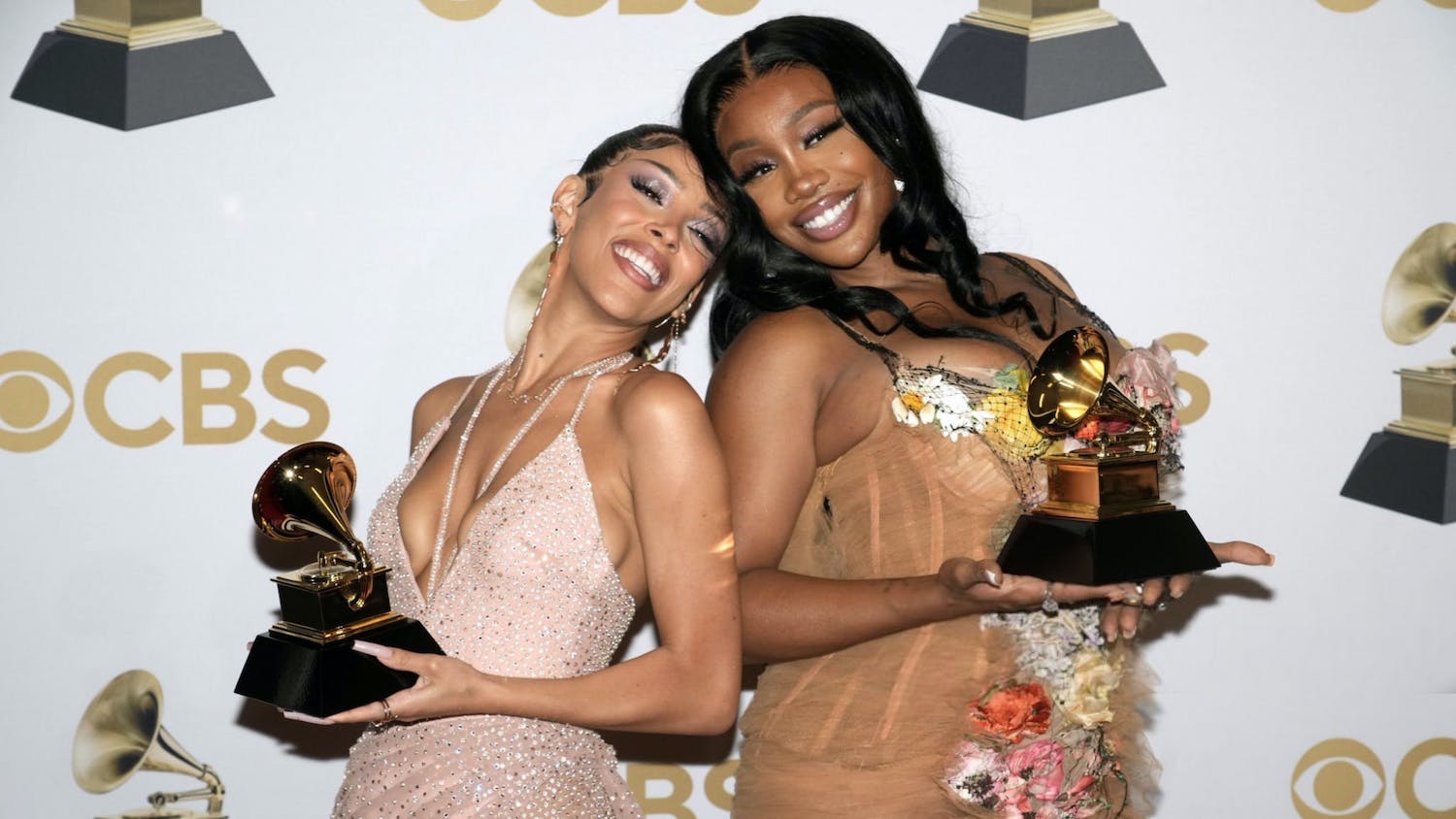 Everything that happened at the 64th Grammy Awards