City Council met during a special session Tuesday evening via Zoom to pass an ordinance before going on recess in July.

Councilman Sam Crowl, D-3rd Ward, discussed an ordinance for second reading that would amend the 2022 appropriation ordinance. To pass the ordinance before recess begins, the rules of first-second-third readings were suspended.

The ordinance included appropriating $4,000 toward a cooling system for the server room of the City Council’s government channel and various amounts to the municipal court for a 2022 technology grant from the Ohio Supreme Court. A $5,200 donation will also be appropriated to the recreation fund.

“It was a donation from the Sojourners Resiliency Center raised through Skate Jam Events to fund additions to the Athens Skate Park,” Crowl said.

The ordinance was unanimously passed. Council will resume regular meetings in August. 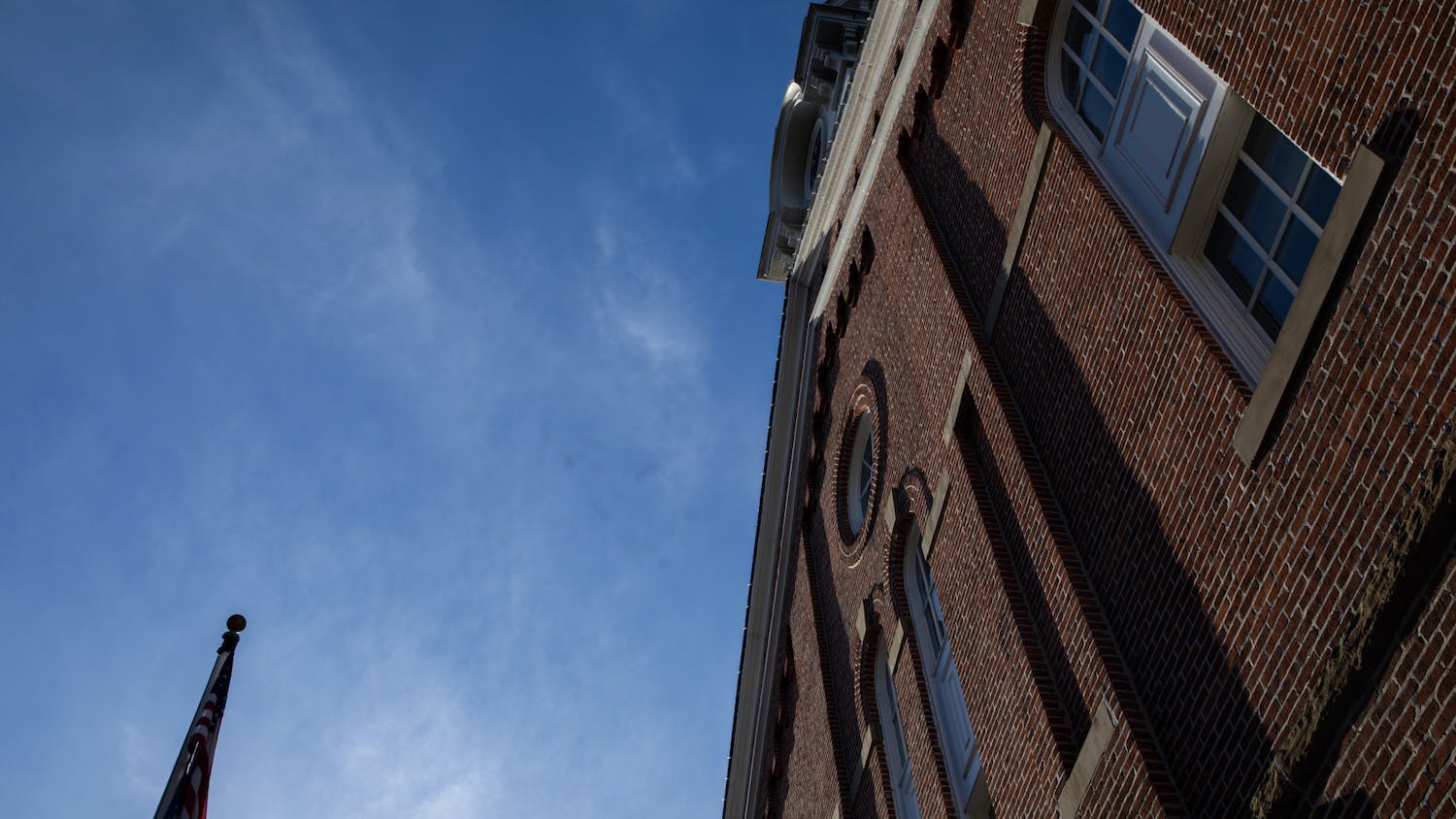