The third installment of Harry Styles’ solo career is, in simple terms, the same but different compared to his other albums. More specifically, the essence of Styles’ lyricism and the balance of light and melancholic vibes is consistent in all of the tracks on his albums. Harry’s House is no exception.

The record starts off strong with “Music for a Sushi Restaurant” and “Late Night Talking,” high-energy tracks that, respectively, advance Styles affinity for fruit metaphors to food lyrics and the stages of initially getting to know someone romantically.

Maintaining a higher tempo is “Grapejuice” as it transitions into a blues feel about coping with a breakup with grape juice, i.e., wine. “As It Was” is similar in its bitter-sweetness. It’s super catchy and upbeat but once the meaning of the lyrics sink in, it actually feels quite sad.

“Daylight” is one of those songs that feels so simple yet so genius. The production is so well-crafted you can’t help but be addicted to it. The vibes combined with its imagery wonderfully mimics feeling of a cool summer breeze.

“Little Freak” and “Matilda” are both so beautifully sad as they process the remains of love and lost relationships. Styles creates a place of understanding for fans who relate to the titular Roald Dahl character without making it about him.

In comparison, the poppy instrumentals and spicy lyrics of “Cinema” are super fun, followed by “Daydreaming,” which feels like the honeymoon stage of a relationship and creates further contrast between tracks. Breakfast food and an intoxicating bridge make their way into “Keep Driving” lyrics about the ethereal feeling of being on a drive with someone you really care about.

Based on personal experience, “Satellite” is the song for hopeless romantics. It is centered at the time in between developing feelings for someone and the anticipation of wanting the other person to make the first move because of being afraid to be wrong that the feelings are mutual.

Another introspective track, “Boyfriends”, follows, made up of an acoustic feel and lyrics stemming from Styles reflecting on both his sister’s past boyfriends and his own behavior as a boyfriend, the ultimate conclusion being that most boyfriends suck.

The album ends with “Love Of My Life,” which looks into a relationship ultimately ending because as much as both parties enjoyed spending time together, they didn’t know each other on a more fundamental level.

It has been awhile since my family has weighed in on an album. However, it’s time I go back to the roots of this column. Here’s what they have to say about Harry’s House:

Dad: I would say it’s an eight out of 10 for me. I enjoyed the bit of a slower groove to this album. Feels more chill than the “Watermelon Sugar” mix but he does both well.

Mom: I would give it an eight out of 10. There are a couple of songs I don’t love, but overall, it was a great album full of songs that make you want to sing along. Perfect for the stretch of a highway. I liked the groovy ‘70s-ish vibe and I kept picturing the brightly colored floral patterns of that era.

Brother: I think it’s a good seven out of 10, it has good summer vibes. I liked the style, the beat of it and the lyrics stuck out.

Tate Raub is a sophomore studying journalism at Ohio University. Please note that the views and opinions of the columnists do not reflect those of The Post. Want to talk more about it? Let Tate know by tweeting her @tatertot1310.

Tunes With Tate: People need to stop asking Taylor Swift for her next album 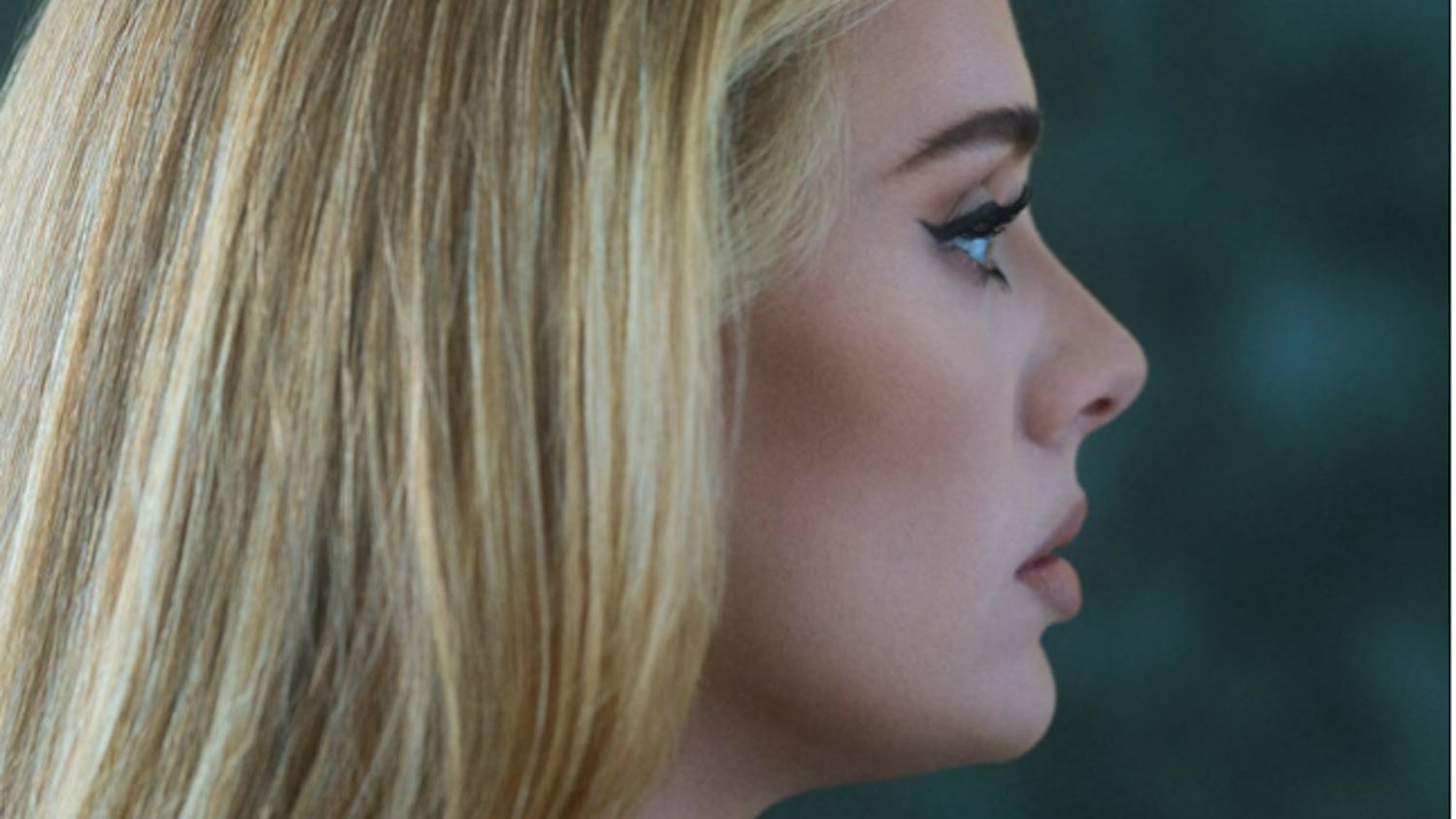 Tunes with Tate: First reactions to the long awaited new album '30' by Adele