Hot Takes with Tate: There is no excuse to be homophobic

Every June, millions of people celebrate Pride Month to honor friends, family and strangers that are part of the LGBTQ+ community. The choice to celebrate in June goes as far back as 1969 when the Stonewall riots took place at the Stonewall Inn of Greenwich Village in New York City. After that, marches to commemorate the anniversary of the riots took place across the U.S. They evolved and grew in participants until people celebrated their LGBTQ+ pride for the entire month of June every year.

It has been over 50 years since the Stonewall riots and the first Pride Month. While progress has been made in supporting LGBTQ+ rights, it’s undeniable that there is still more work and multifaceted issues to tackle. For example, there is “rainbow-washing,” a form of performative activism that companies use to give the appearance of allyship towards the LGBTQ+ community while not doing anything to help the community’s cause.

A less complex issue, however, is homophobia. There is no excuse for homophobia; either stop or shut up. As a society, we love to talk down on others, but the mentality that there is something inherently wrong with not being straight and cisgender is ancient. I would like to remind readers of a phrase shared by a rabbit named Thumper in the classic Disney movie Bambi: “If you can’t say something nice, don’t say nothing at all.”

It is no longer okay to cite religion as a reason to be prejudiced; that time has come and gone. If one subscribes to the long-debated (and even invalidated) homophobic interpretations of the Bible, they are picking and choosing which pieces of scripture to internalize. That is unless they can prove they don’t wear blended fabrics, eat pork and shellfish, shave their facial hair and participate in the other commands of Christian passages. Also, a friendly reminder, the U.S. has an established separation of church and state.

The bottom line is that being homophobic, transphobic, etc. is not going to fly anymore. It is a choice to allow that kind of unnecessary hatred to consume you, but being LGBTQ+ is not. No amount of hatred can change someone on a fundamental level. As the rest of the world works to ensure everyone receives their overdue equal rights and fair treatment, I suggest finding a new hobby to take up your time if you’re incapable of letting go of hateful ideals. 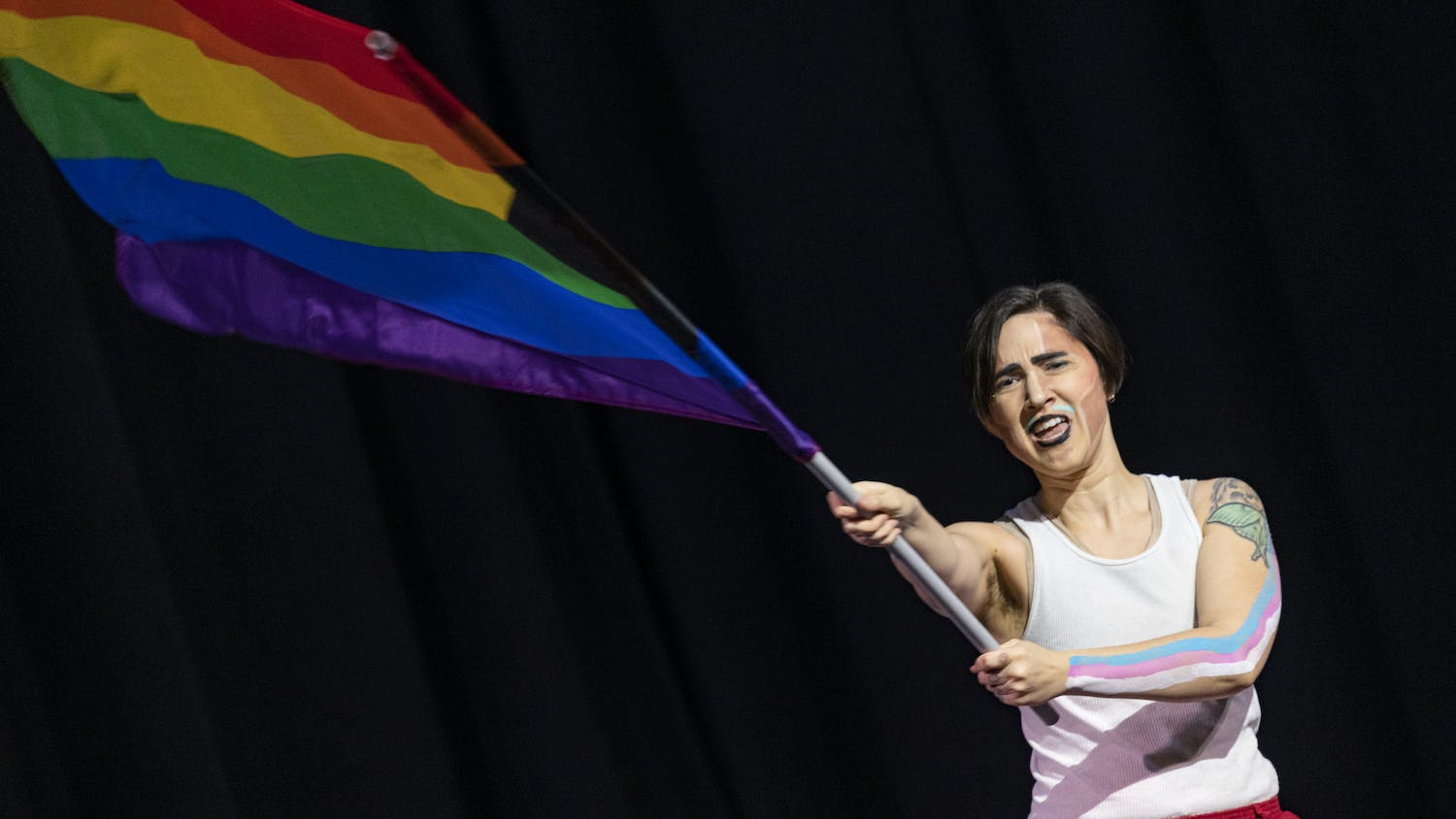 City of Athens, OU celebrates Pride during June and throughout the summer 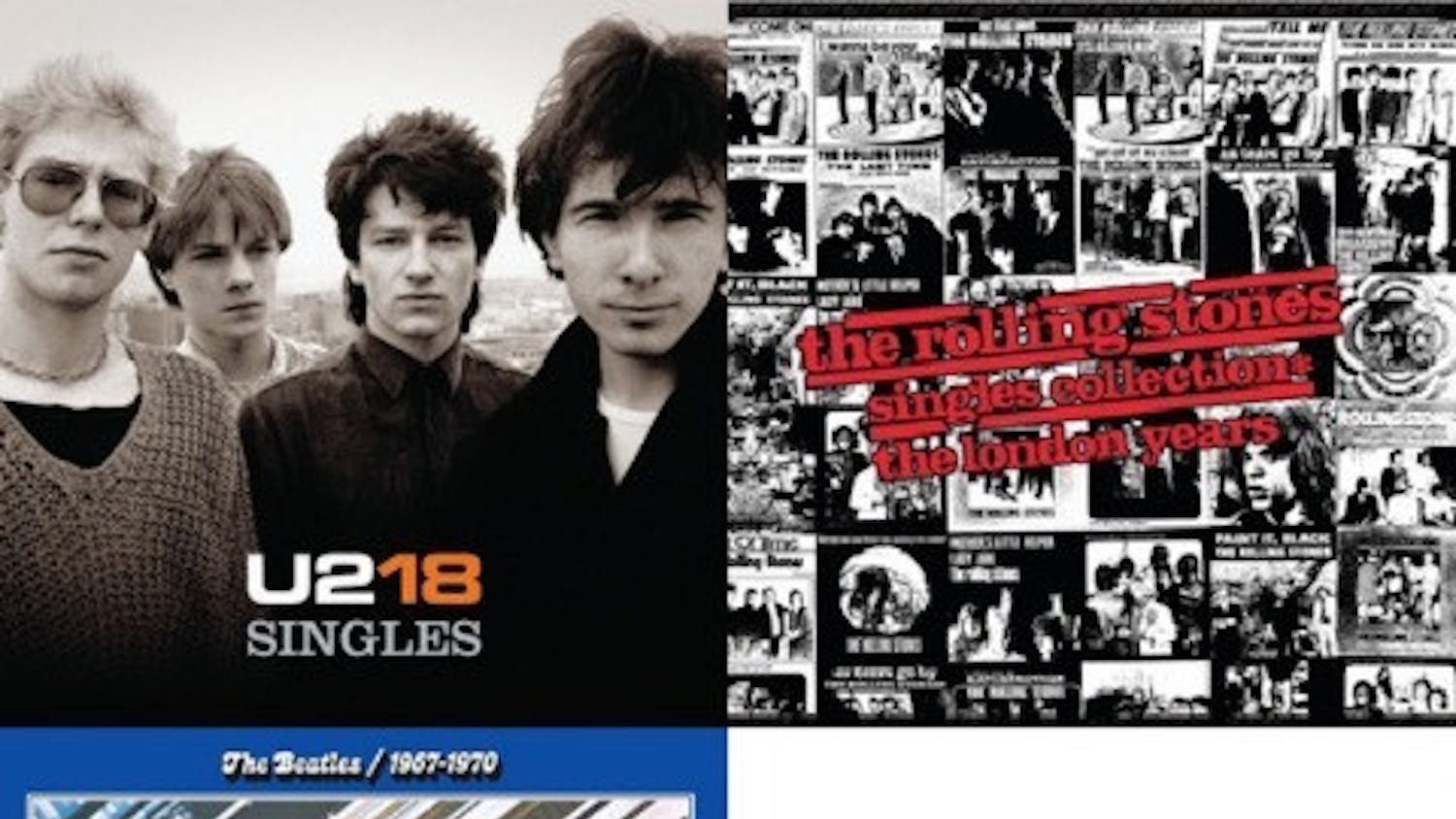 Tunes with Tate: Politics and music are more interconnected than you may think