8 perfect albums for turning a new leaf in life

It’s the start of a new semester. Whether you’re starting college for the very first time or you’ve been here before, every year seems to bring new feelings of anxiety. The newness of college is what keeps every student going. Those feelings are natural and expected. Every person experiences change in their lives and with it comes sadness and feelings of distress. Starting a new chapter of your life also creates freshness and newness. There is so much good that comes about from change and it’s only natural. With that in mind, here are a few albums that reflect those feelings perfectly.

"The Sailor" by Rich Brian

The second album from rapper Rich Brian is arguably his best to date. The seamless energy Brian brings to every song makes it upbeat, but there's still a relaxing and thought-provoking element that's laced throughout the project. Tracks like “Drive Safe” and “Slow Down Turbo” make this project feel nostalgic and reflective in many ways.

The perfect break-up album, Lana Del Rey delivers truly thoughtful lyrics back by soulful orchestral pieces and piano arrangements. The title track on this album is what truly sets it apart as an album that truly contextualizes a transition to a new part of one’s life, often by themselves.

Styles' first project is innocent, but also full of itself in a sense. Although many of these songs are very sweet and light, songs like “Kiwi” and “Sign of the Times” are heavier in the way they display emotion. This album is a good one if you want to feel a little confidence in the wake of an evolving life.

Mac Miller revolutionized his sound with this album and it could revolutionize your life. The rapper took a more soulful approach with this album than his previous projects and it creates an atmosphere that’s unmatched. This album is an unmatched piece of artistry that perfectly draws in the audience. Tracks like “Self Care” and “Come Back to Earth” are perfect for relaxation and reflecting.

"Blond" is a masterclass of emotions perfectly put together. The experience that audience members can have while listening to it is unrivaled and what sets apart this album as a true art piece. Tracks like “Self Control,” “White Ferrari” and “Solo” stand out as they have particularly interesting storytelling styles. This album perfectly embodies the newness of being on your own or starting a new chapter in life.

"The Stranger" by Billy Joel

An incredible classic, Billy Joel delivers some heartfelt ballads paired with other more lighthearted songs. Tracks that are particularly sappy and heartfelt are “Vienna” and “She’s Always a Woman.” This album features tracks that are particularly good if you’re looking for something to drive to, especially if that drive is taken to think about life.

"Rumors" is possibly the best album if you’re looking for something that makes you feel like you’re life is evolving. The perfect example of this comes in the song “Landslide.” A testament to how scary change can be, this song perfectly illustrates every emotion that a person could be feeling in the wake of change. The song even states how scary change can be.

Rex Orange County takes his audience through the motions of heartbreak but also finding yourself in the midst of change. He shows his audience that feeling lost is natural but you can always retain a part of yourself through it all. This album is full of ballads that are a testament to feeling like there’s no alternative but coming out of it is so rewarding. Change is inevitable and this album perfectly exemplifies that. 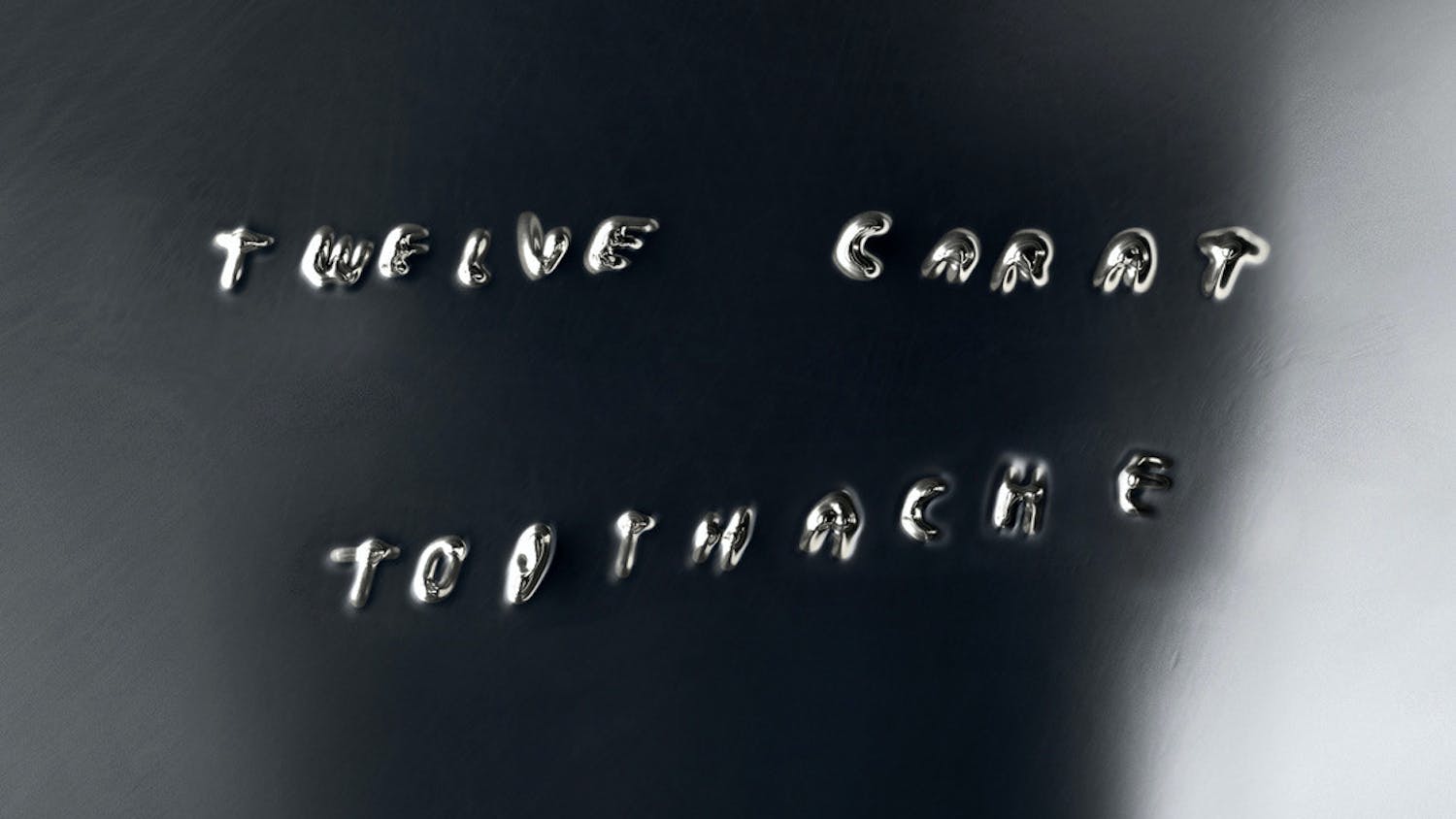 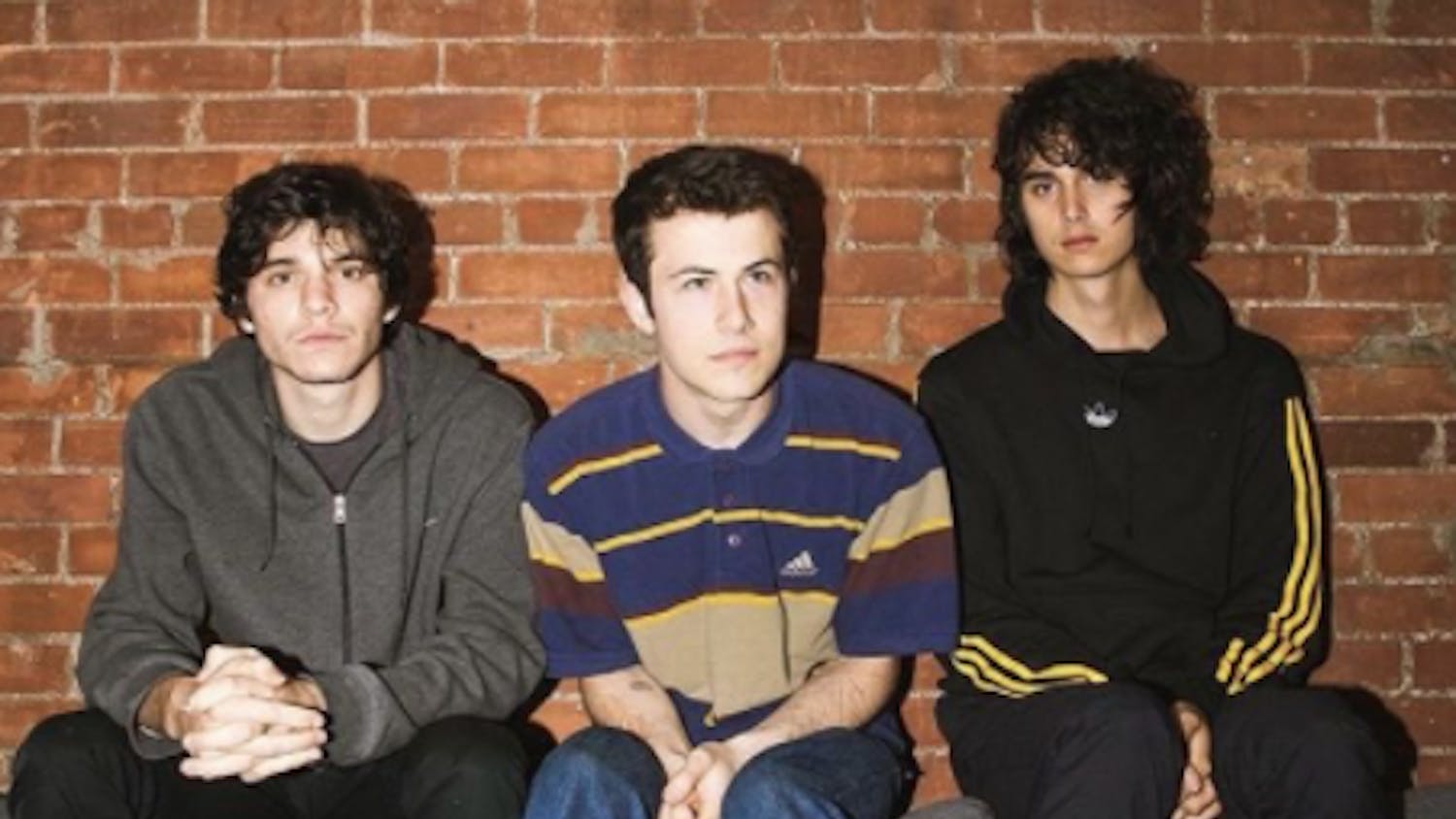