Artist Spotlight: Lydmor is up for any musical challenge

“Guys get away with so much bulls--t in art” is a mantra that Danish electronic artist Lydmor fully believes in her newest single, “LSD Heart,” which dropped recently on Aug. 5. Unlike her intense bass-bumping releases in the past, this new track sees the singer stripping down, evolving into a fresh musical perspective.

Yet, most wouldn’t know that Lydmor has been around for the last 10 years, nor would they realize a single woman stands behind the stage name. Jenny Rossander has always been unpredictable, laying low in the music industry but always releasing music at the right time.

Her first major release to streaming services didn’t come until 2014’s She Moves (Acoustic EP). With only three songs total, the EP actually serves as a predecessor to Rossander’s return to acoustic pop music, a compilation that was delicate while still showing potential.

Yet, Rossander wanted to stabilize her stage persona, challenging herself to make a bigger project. For the next year, Lydmor would grow and produce its first album, Seven Dreams of Fire. In this project, listeners saw the singer document her own trials with love, admitting to how vulnerable she could make herself for someone else.

The album was seen as a monumental stepping stone for Lydmor, allowing them to further expand on the previous themes of love, loss and acceptance. Thus, two years after her debut came a sophomore project, Y.

Y allowed Rossander to explore herself as not just a musician, but as a woman, too. From reflecting on her perception of beauty to envisioning a new and improved version of herself, the album was a sucker punch of emotions that proved Lydmor’s strength as a writer.

Taking a two-year hiatus after dropping back-to-back albums, Lydmor dove into a narrative world with I Told You I’d Tell Them Our Story. With 12 tracks total, the album took listeners on an emotional ride as they watched Rossander describe a relationship that once thrived. A rather bold transition from her previous two albums, it put the singer’s imagination on full display, her creativity a clear indication of her musical talent.

In a press release on her creative motives, Lydmor said, “I knew I had to create music without the possibility of hiding myself behind layers of sounds and endless editing. I needed something real with room for everything that’s beautiful, unpleasant, intimate and free. It was a frightening but necessary process to me that instantly developed into a no break kind of get-mad-or-die-trying session of hugging and fist fighting myself.”

These motives eventually caused Rossander to take another three years to develop her fourth album, Capacity. With an electro-pop sound that was worlds apart from her starting work, the singer earned the attention of major film companies in Denmark, causing her to drop a follow-up track, “The Last Call” for the critically acclaimed Danish film, Venuseffekten.

The song was awarded Best Song at this year’s Robert Awards, the Danish equivalent to The Oscars. Now, Lydmor is gearing up to release another album in under a year after surprising listeners with “LSD Heart” last week.

Nimue is shaping out to be a more acoustic, organic project where Rossander integrates sounds from nature into her music. Listeners already will feel like the singer is there with them as she bares her soul yet again.

The album will be accompanied by a fall tour, but nobody can ever tell what Lymor has up their sleeve. A non-stop, dedicated artist, the singer truly braces herself for a new adventure with every project, excited to test her abilities and strength as a vocalist and writer. 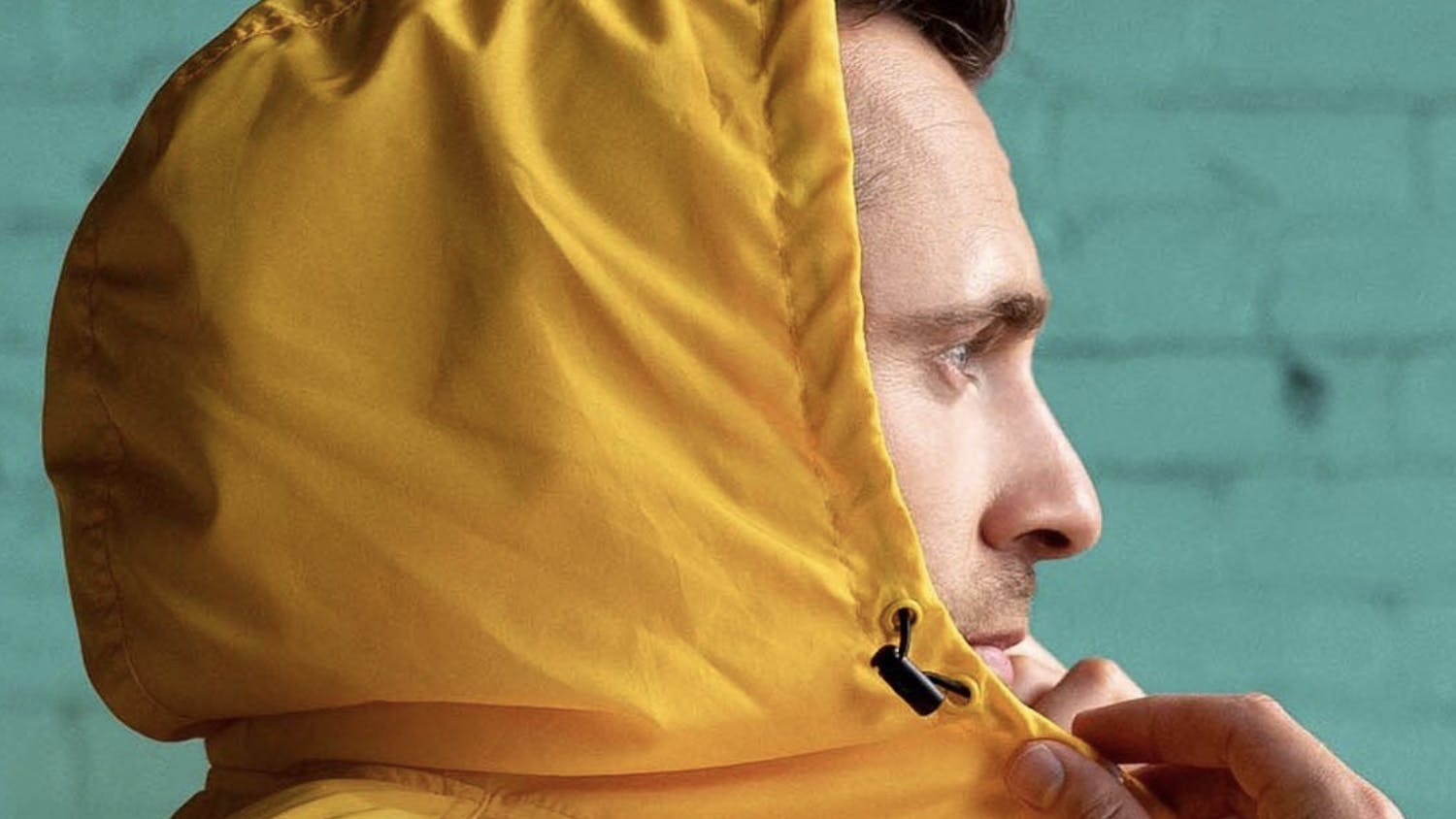