“When we all knew Roe was going to fall, at least a month before (it did), I think maybe 12 people showed up to the first meeting at my house where we wanted to organize a protest or start planning,” Langlois said. “We didn’t even have a name yet.”

Langlois said the ABA’s current mission is to classify the city of Athens as a sanctuary city. If Athens were to become a sanctuary city, the city would protect all aspects of abortion from being prosecuted, including aiding someone in receiving an abortion, sheltering someone who is seeking an abortion or legally obtaining a self-managed abortion.

“I think advocating for reproductive rights also means advocating for people who haven’t had access to the best sex education in their life or people that live below the poverty line to have greater access to all of their options,” Langlois said.

Ari Faber, another member of the ABA, joined the group after Roe v. Wade was overturned.

“Someone mentioned there was this (City Council) meeting going on, a friend and I went to it, and that’s kind of how I started becoming involved with (ABA),” Faber said. “It’s really taken off and grown from there.”

Faber said he believed the overturning of Roe v. Wade would not eliminate the need for abortions but the access to safe abortions.

“The U.S. has one of the highest rates of maternal mortality rates,” Faber said. “In a country where that’s the case, making abortion access incredibly difficult… doesn’t make any logical sense. It’s just going to lead to more death.”

“One (ordinance) just passed in Columbus; one is in the process of happening in Cleveland,” Page said. “Miscellaneous liberal cities seem to be passing the bill.”

Athens Mayor Steve Patterson said he supports the ABA and thinks the group’s mission is wonderful.

“I myself being the father of twin daughters… and being a long-time supporter of Planned Parenthood, … I support what their efforts are,” Patterson said. “I will continue to encourage Council to move something forward.”

Athens City Council President Chris Knisely said the ABA has been in contact with Councilwoman Sarah Grace, D-At Large, to craft a resolution similar to the one passed in Columbus to be presented at a council meeting.

Faber, Page and Langlois all agreed that it is important to protect reproductive rights through civil action.

After addressing City Council, Faber said the ABA is drafting a letter to Athens County Prosecutor Keller Blackburn and Athens County Sheriff Rodney Smith asking them to pledge that they will not investigate cases related to abortion. The group also hopes to hold more public events promoting their cause.

“I personally haven’t had an abortion or anything, but I want the choice to be on the table if I ever need one (and) be able to direct my own life and make decisions that will drastically alter the path of where I’m going,” Langlois said. 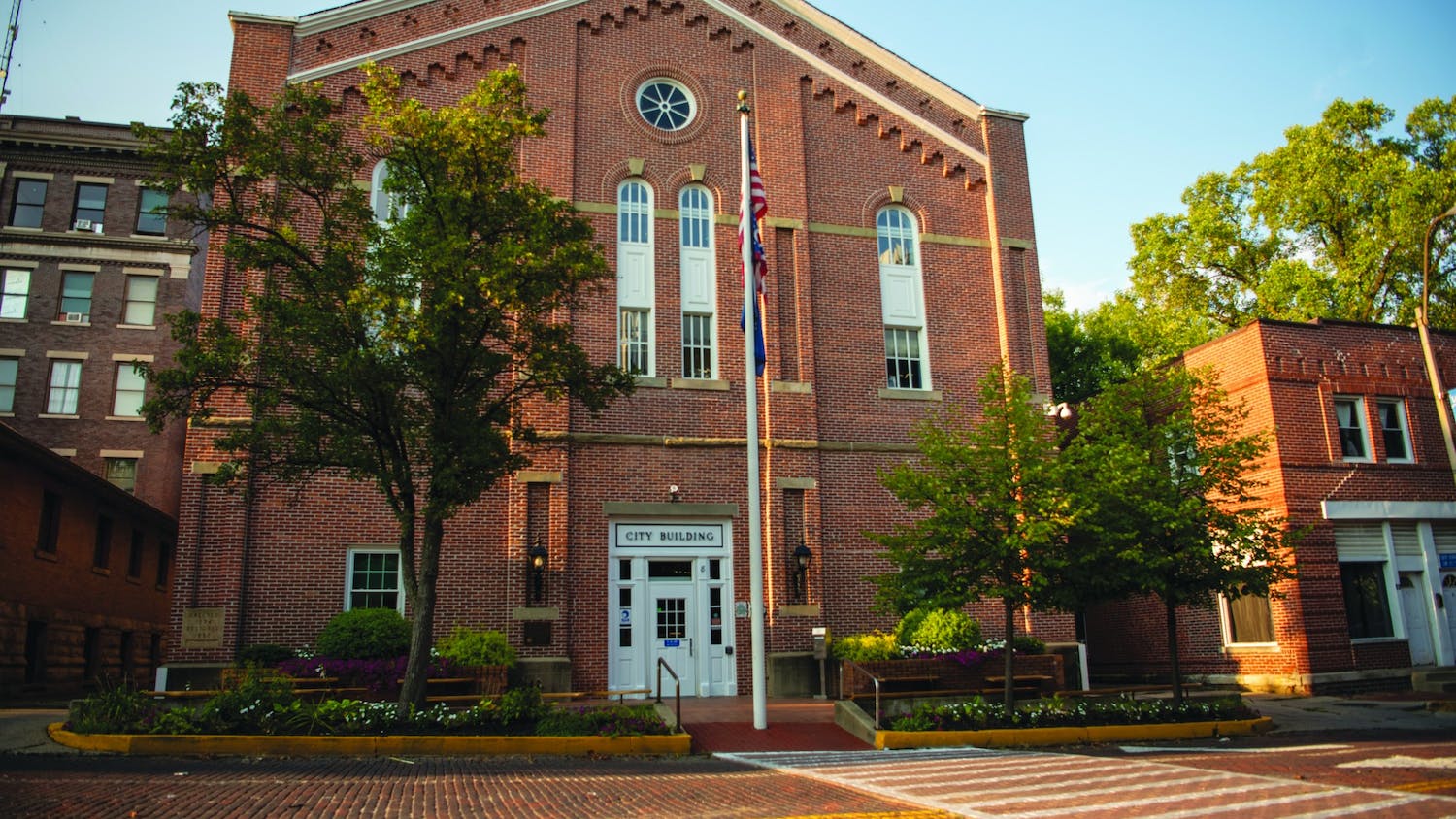 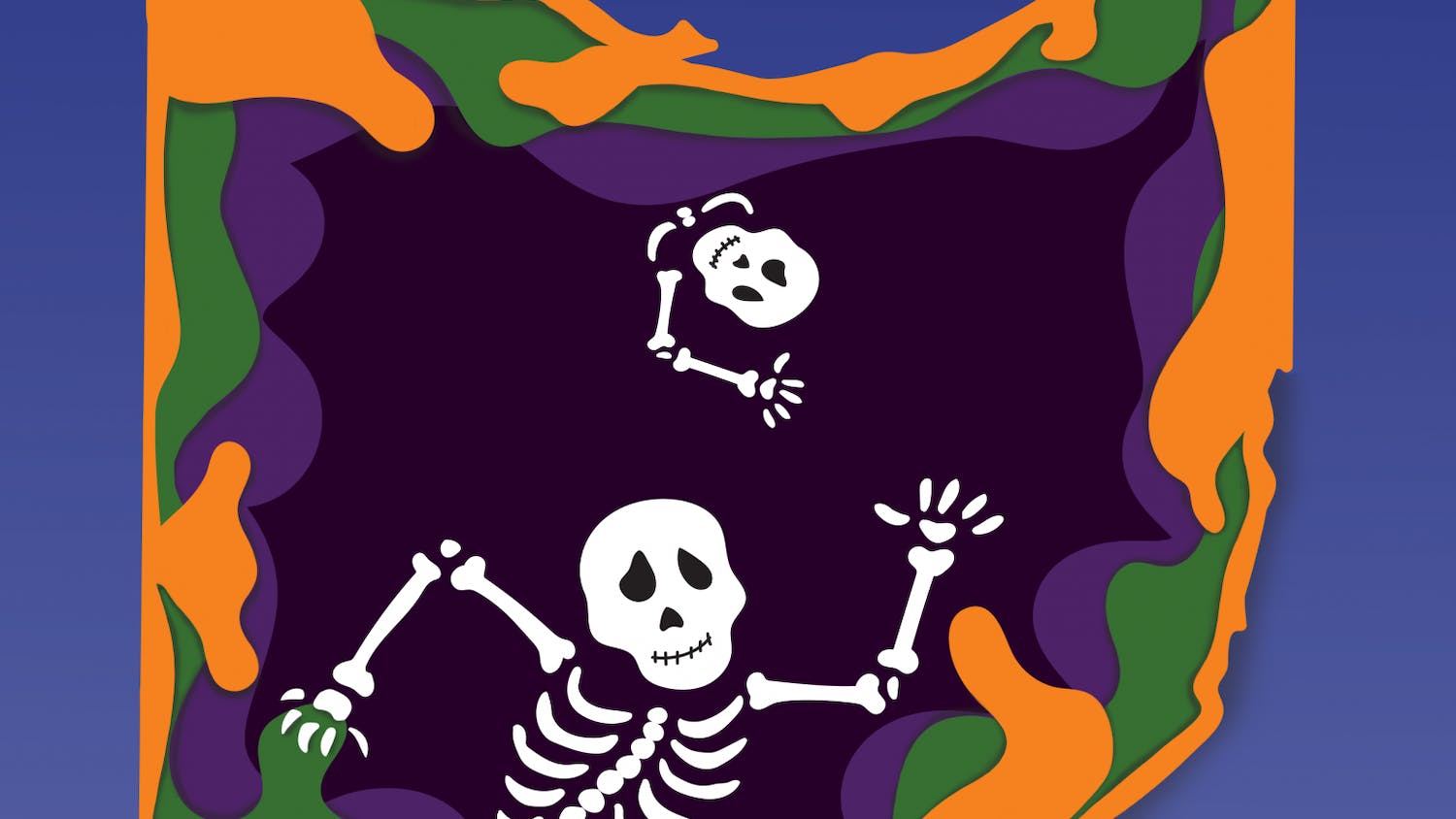