Tanya Conrath's request to be included as the Democratic candidate on the general election ballot in November for the 94th District Ohio House of Representatives seat will be approved or denied by the Ohio Secretary of State following a tie vote from the Athens County Board of Elections.

Conrath said she decided to run after Rhyan Goodman withdrew from the race following the Aug. 2 primary. During a regularly scheduled board meeting on Aug. 17, two Democratic members voted in favor of putting Conrath on the ballot and the two Republican members voted against it.

A special meeting was then called to reconsider the tie vote on Aug. 22. The two Republican members did not attend the special meeting, which meant there was not a quorum and the Board could not revote.

Because the decision is still classified as a tie, Conrath’s eligibility as a candidate will now be decided by Ohio Secretary of State Frank LaRose (R).

Conrath said she has felt as though the Republican members of the Board were attempting to take away the rights of Athens County voters to pick their next representative.

“We followed all of the rules and met all of the statutory deadlines for filing as a replacement candidate and yet the two Republican board members on the Board of Elections voted against adding me to the ballot,” Conrath said in an email. “This process underscores why I’m running. The Republicans care more about holding on to their power than protecting our Democracy.”

The two Republican members of the Board, Aundrea Carpenter-Colvin and Gary Van Meter did not respond to requests for comment from The Post within 24 hours.

One of the Democratic members of the Board and chair, Kate McGuckin agreed that Conrath had met all the necessary requirements to be an eligible candidate.

However, Tony Brooks, deputy director of the Athens County Board of Elections, said the issue with Conrath’s filing was due to the Ohio legislature not rescheduling the filing deadlines to a later date to reflect the primary elections that were postponed due to the redistricting court challenges in Ohio.

“This is something that’s never happened before in the state,” Brooks said. “There is really nothing in protocol or anything for this situation.”

Brooks did note the ballots will need to be printed and sent to overseas military members and civilians by Sept. 24, meaning a decision would need to be made by that date to determine whether Conrath would be on the ballot.

The Board of Elections office is trying to handle the issue in a nonpartisan way because it is a legal and timeline issue, not a political one, Brooks said.

The Board of Elections staff is now responsible for gathering paperwork from the meeting in which the tie vote took place, including statements from voting Board members and other statements made about the issue at Board meetings.

The documents need to be submitted to LaRose's office within 14 days of the Aug. 17 Board meeting, and LaRose will have 10 days to consider the issue, McGuckin said. If either the Athens County Republicans or Democrats do not agree with LaRose’s decision, the issue can be brought before the Ohio Supreme Court.

“Filing a mandamus action with the Ohio Supreme Court would be on the table,” Conrath said in an email. “But given the law and recent court rulings, LaRose should decide in favor of giving voters in the 94th District a choice of candidates.”

Conrath said she believes the situation has aided her campaign and the political maneuvers have only angered and energized voters.

Jay Edwards, the current representative for the 94th district, told The Post he had no current comment on the situation. 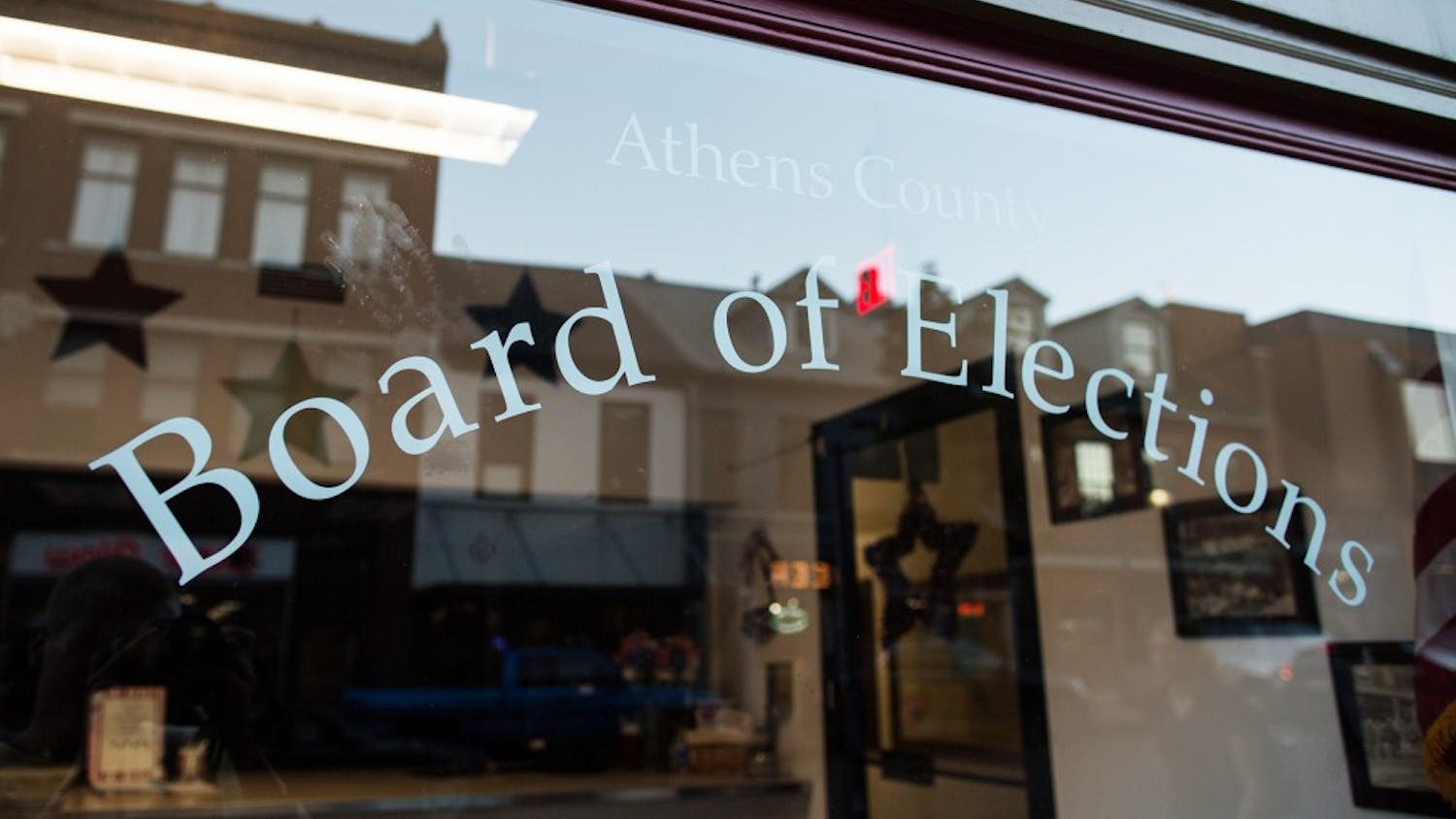 Board of Elections grapples with Ohio primary changes 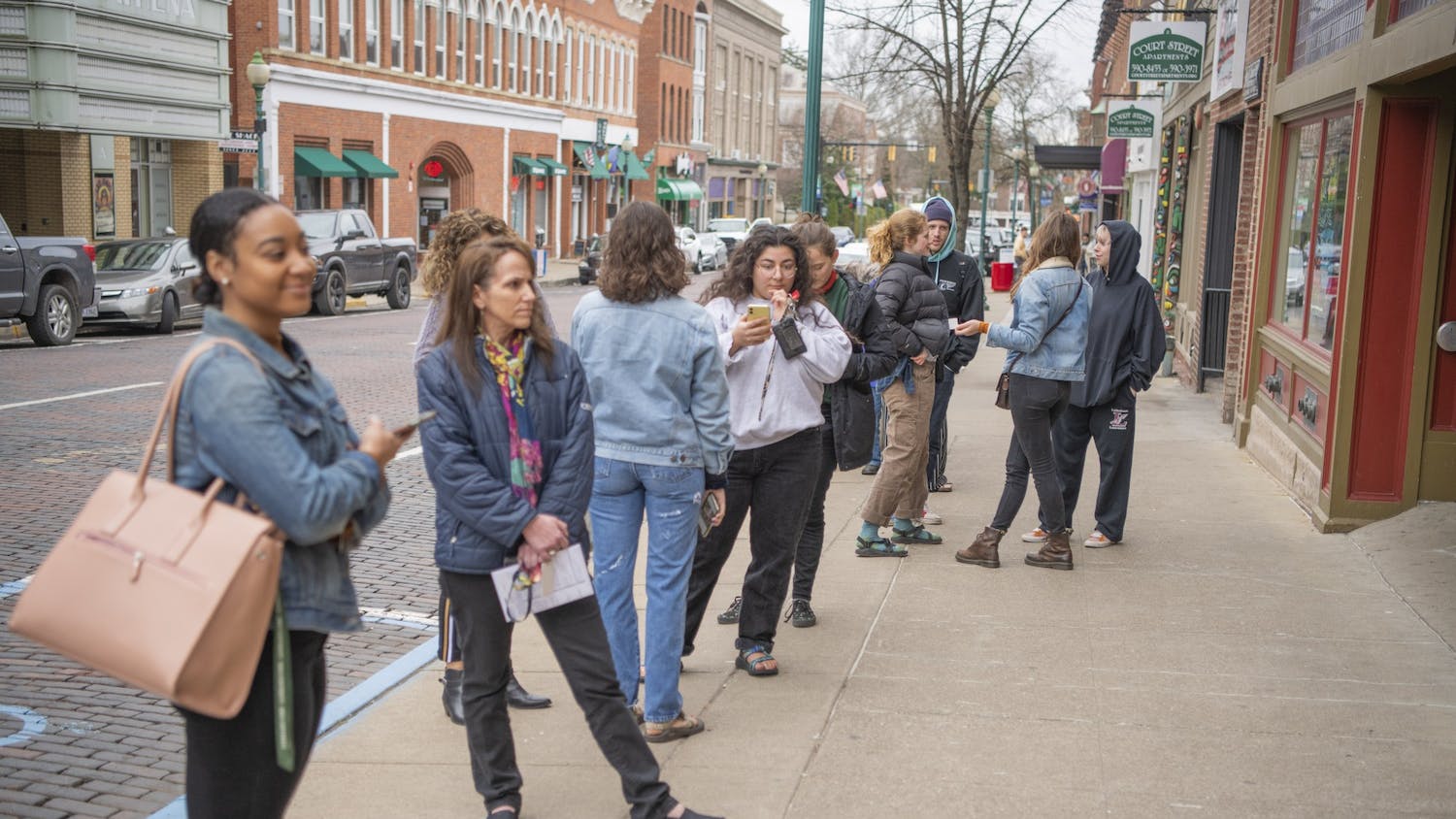 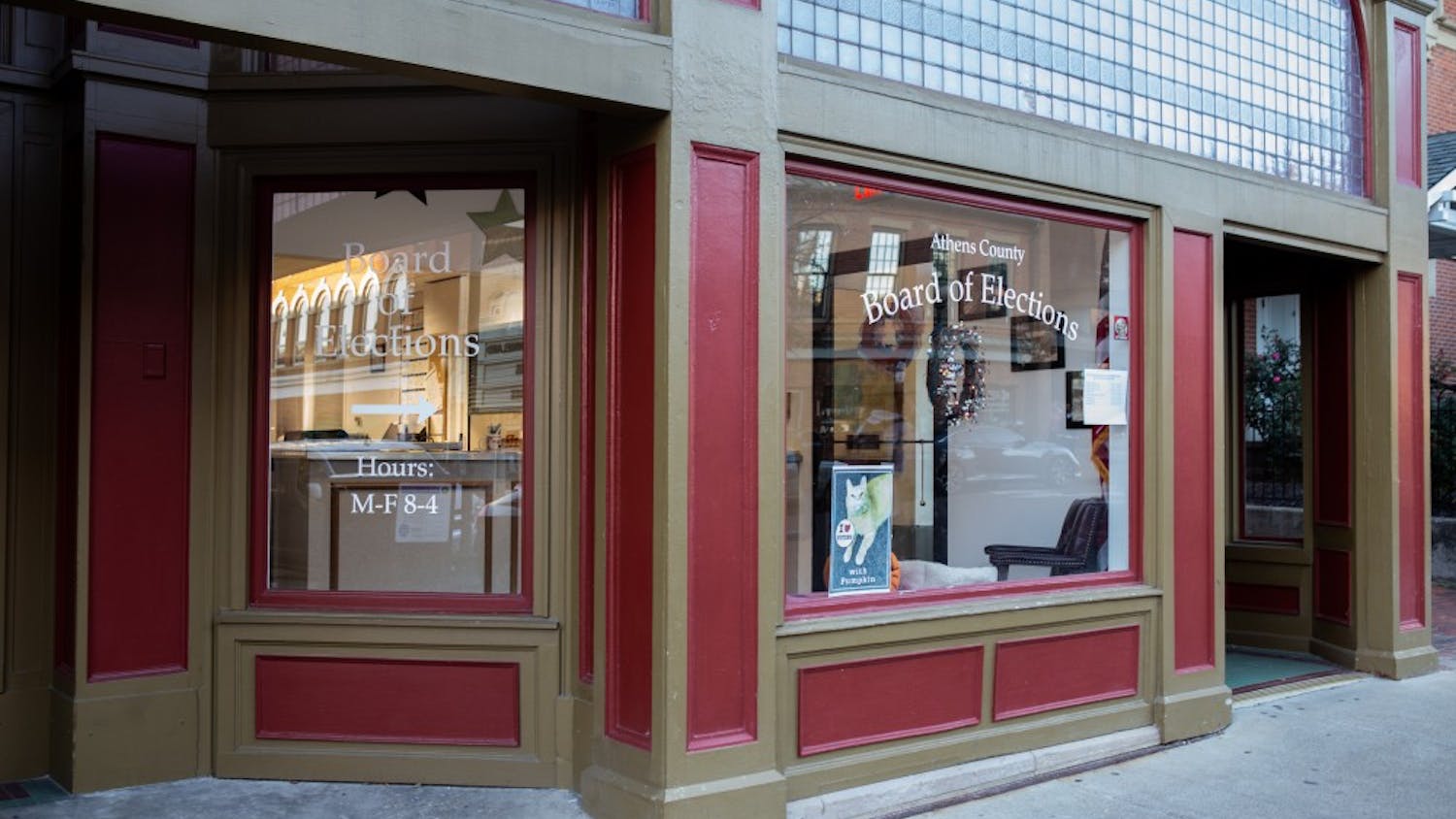