Ohio was able to snap out of its brief losing streak with a 2-0 victory over Queens University of Charlotte on Sunday. The final score is not indicative of how close the match was in the first three quarters, though. By the end of the third quarter, Ohio began to wear down Queens.

Both teams were riding losing streaks coming into the match. Ohio fell victim to Towson a week ago before it stumbled against Miami on Friday afternoon. Queens has yet to win a match this season because it is making the move from Division II to Division I, a transition that has not been easy.

The first quarter was rather sleepy as both teams took their time scoping out the competition. The Bobcats did, however, accumulate two penalty corners in that time. Unfortunately, those opportunities did not result in a goal. Moments like those became a frequent occurrence, such as when a strong hit from Katelyn Whittle was blocked despite its potential to be a goal.

The second quarter was even more lopsided for the Bobcats. From the onset, Ohio was able to get deep into Queens' territory but found itself unable to score a goal. Constant penalty corners and chances at net were snuffed out by Hannah Neyssen.

Neyssen was dominant in net for Queens. The Bobcats were unable to score on her in the first half.

Ohio dominated the ball at the start of the third quarter and Queens found ways to fend off the attack. However, the defense was soon depleted.

A minute-and-a-half into the quarter, Mijntje Ligtenberg launched a ball into the back of the net for Ohio. Her shot was not only placed well but it was also shot barely within the attacking circle. It was the freshman’s fourth goal of the season. Ligtenberg has been a key component for the Bobcats and now she leads the team in goals.

“I just have my part on the team,” Ligtenberg said. “I think that bringing the Dutch style of hockey to the team is a really good addition.”

Moreover, the Bobcats were far from finished on offense. After a runout chance for Queens was saved by goalkeeper Macy Lotze, who was in for the resting Nele Graner, Ohio found its way back to using strategic ball handling.

“We had talked about our press and how they outlet,” head coach Ali Johnstone said. “It got a little tricky at the beginning, but we figured out how they were letting their balls go.”

The Royals only had a single shot on net compared to the Bobcats’ 25. Ohio needed to focus on where the ball was going and not just sending it across the field.

In order to put the match to bed, Ohio needed to score another goal. With 5:45 remaining in the match, Sasha Dikotla delivered the finishing blow to the Royals and closed the door on any comeback attempt. Dikotla stood out once again with her ability to push the pace and create opportunities for Ohio, and it led to a win.

Opinion: Jay Edwards’ sponsorship of these bills is questionable at best 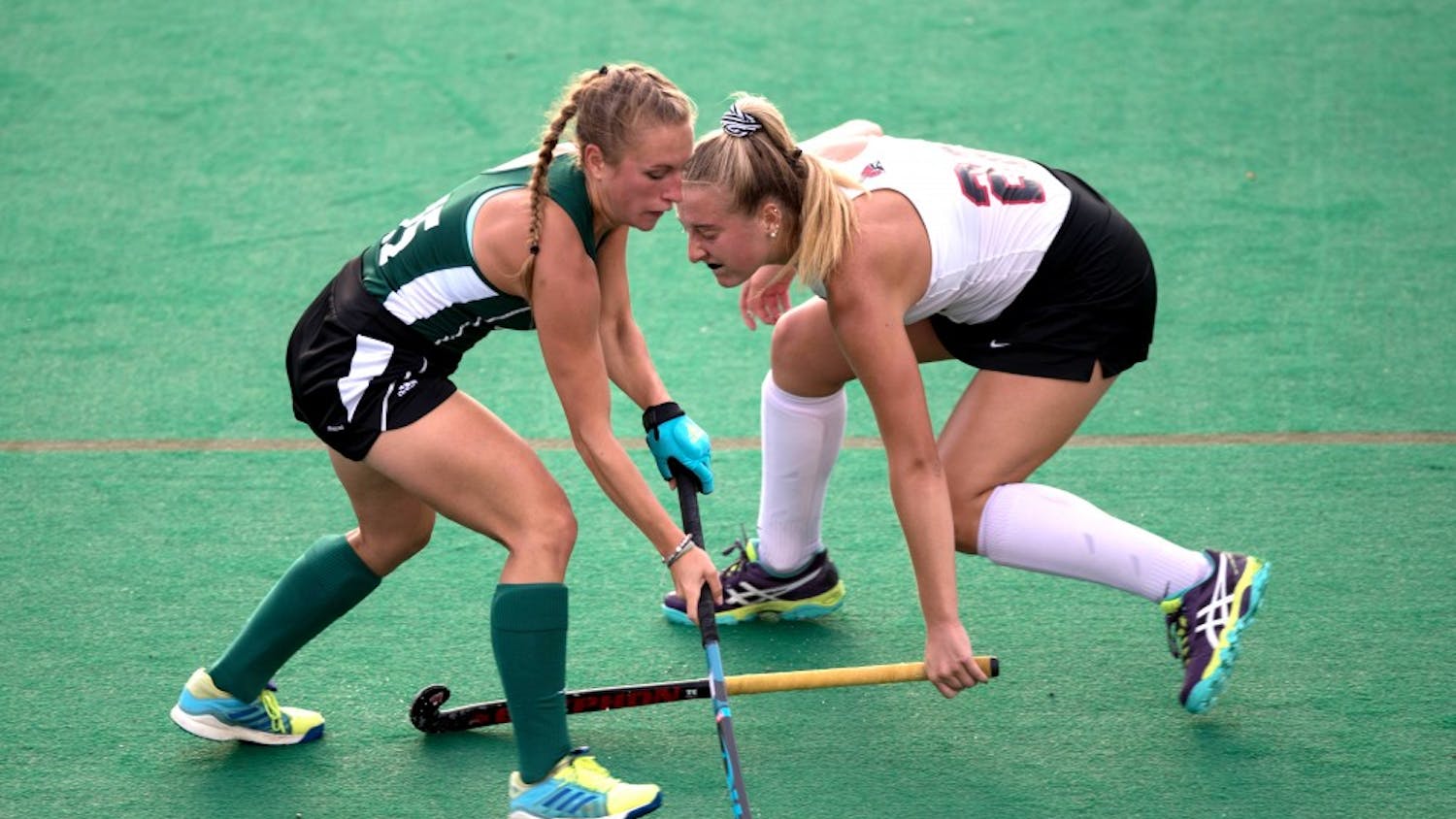