Field Hockey: Ohio goes on the road for two matches

Following a much-needed win on Sunday, Ohio will turn its attention to a pair of matches in Virginia this weekend. The first match is against Mid-American Conference foe Longwood Friday, and the second match will take place at Virginia Commonwealth University Sunday.

Here is everything you need to know before Ohio’s road trip this weekend:

Historically, the Lancers have been a solid program. For a brief period in the mid 2010s, they competed annually for the conference title. However, they failed to make it past the semifinals until last season when the Lancers made it to the Mid-American Conference Championship for the first time. Although, that season might just be an outlier, as there is no sustained period of winning for the program.

Both the Lancers and the Bobcats will be attempting to secure their first conference win of the season. In the most recent NCAA rating percentage index release, the Bobcats are ranked at No. 65, just one spot above the Lancers. The voters around the country expect this match to be close, but some statistics fail to support that notion.

Longwood is 2-5 so far this season. In those seven matches, it has only been able to score 10 goals. The leading scorer for Longwood is Maroussia Walckiers, a sophomore from Belgium. Walckiers has started every match thus far and leads the team in almost every offensive statistic, such as points, shots and shots on goal.

Unlike some of the other teams Ohio has faced recently, the Lancers have had a consistent presence in net. Sophomore Lara Van Nunen has started all of the matches thus far and has been rather impressive in the process. She is averaging just over two goals per match and has amassed 30 saves, good enough to keep most teams in the match most days.

The Rams will challenge the Bobcats. They have started the season 4-3, although their record does not include the fact that they have played two ranked teams, losing both matches. As a program, they have competed for the Atlantic 10 title every year since 2017. In fact, the Rams were able to capture the trophy in 2020, albeit in a shortened season. Regardless, their recent history speaks for itself, thrusting the Rams into the conversation as one of the best teams in their conference.

As previously mentioned, VCU has gotten out to a very positive start to the season. Its two losses to ranked teams, although officially considered losses, were close matches. For a program attempting to vault itself onto the national stage, the results earned earlier in the season can be looked at as wins in the long term.

The Rams are led by a trio of offensive stars. The first is junior Bridget McCormick, who has accumulated eight points on the season. While McCormick leads the team in points, two other players are very close behind her. Litiana Field, a graduate student from Australia, and Skylar Padgett, a junior from Pennsylvania, both have seven points this season. The three players have accounted for eight of the 15 total goals on the season and six of the 12 assists.

In net, the Rams have mostly relied on graduate student Sheridan Messier. Messier previously played at Albany, but transferred prior to the 2022 season. She has been solid in goal, allowing only an average of 2.36 goals a match and holding a save percentage above 70%.

Over the course of the two matches this weekend, the Bobcats are going to be challenged in a positive manner. Emerging from this stretch will provide clarity on just how large the strides have been for the team as a whole. The only way for a program to improve is to go on the road and beat good teams, something the Bobcats have yet to do to this point. 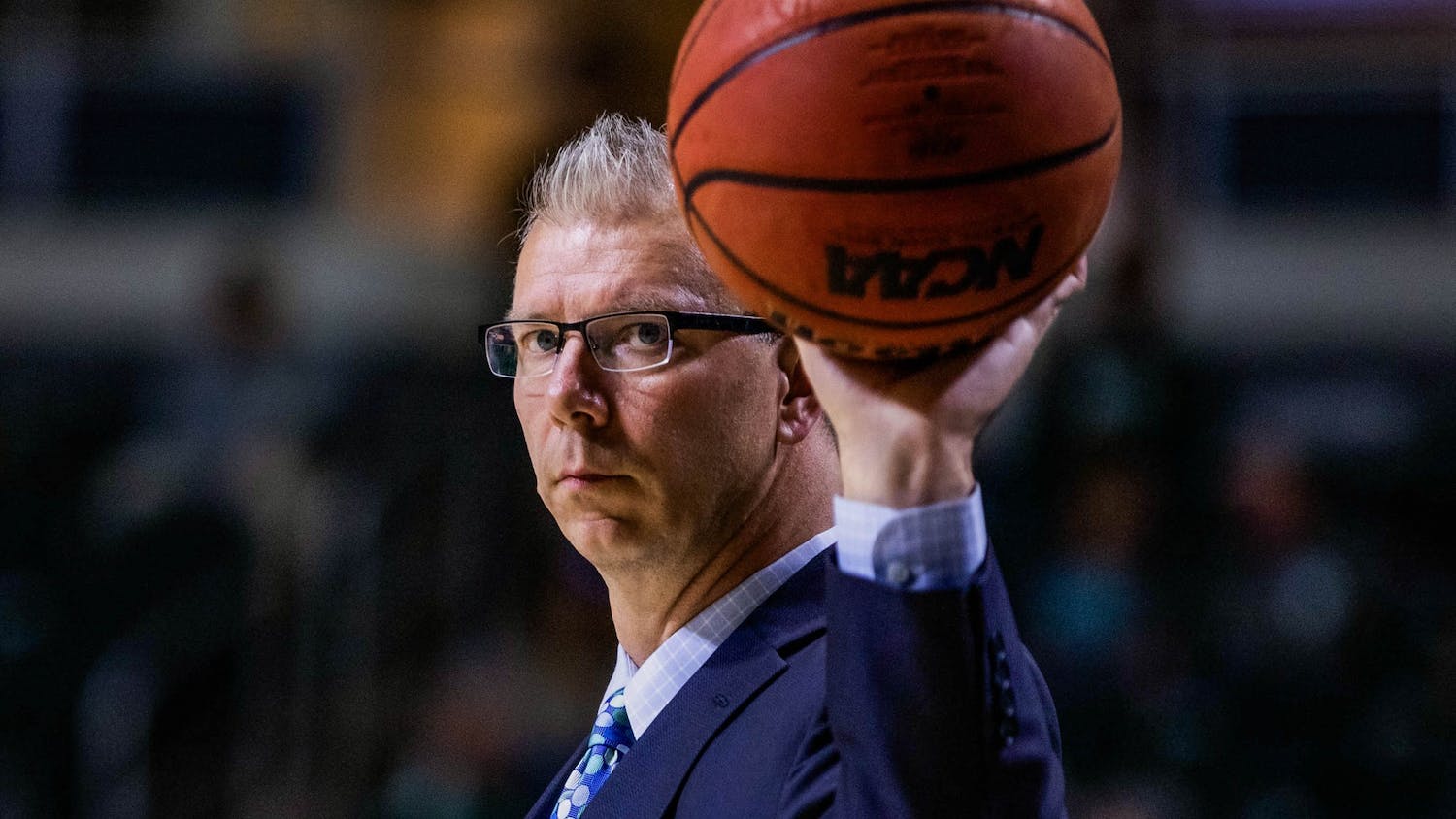 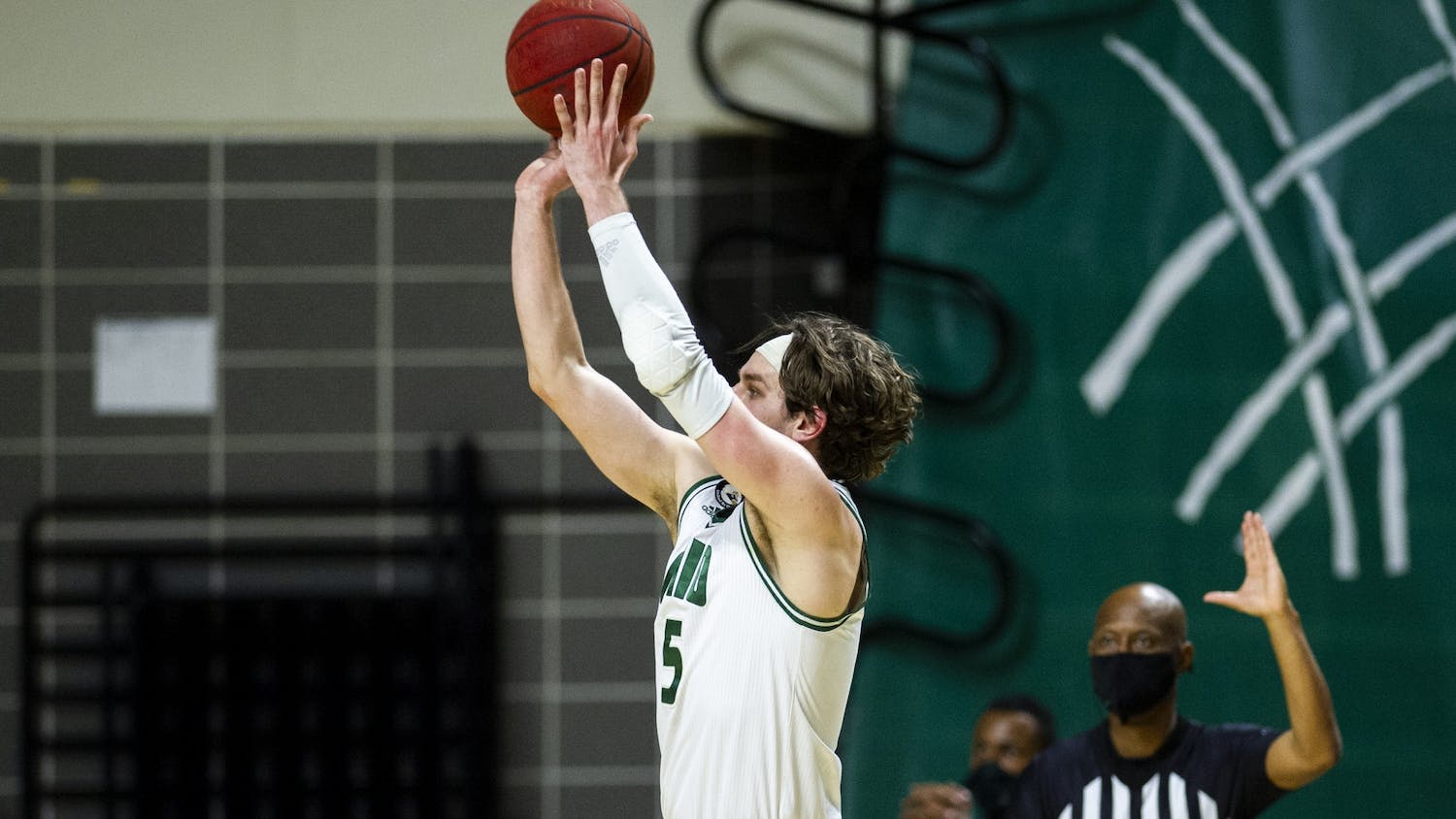 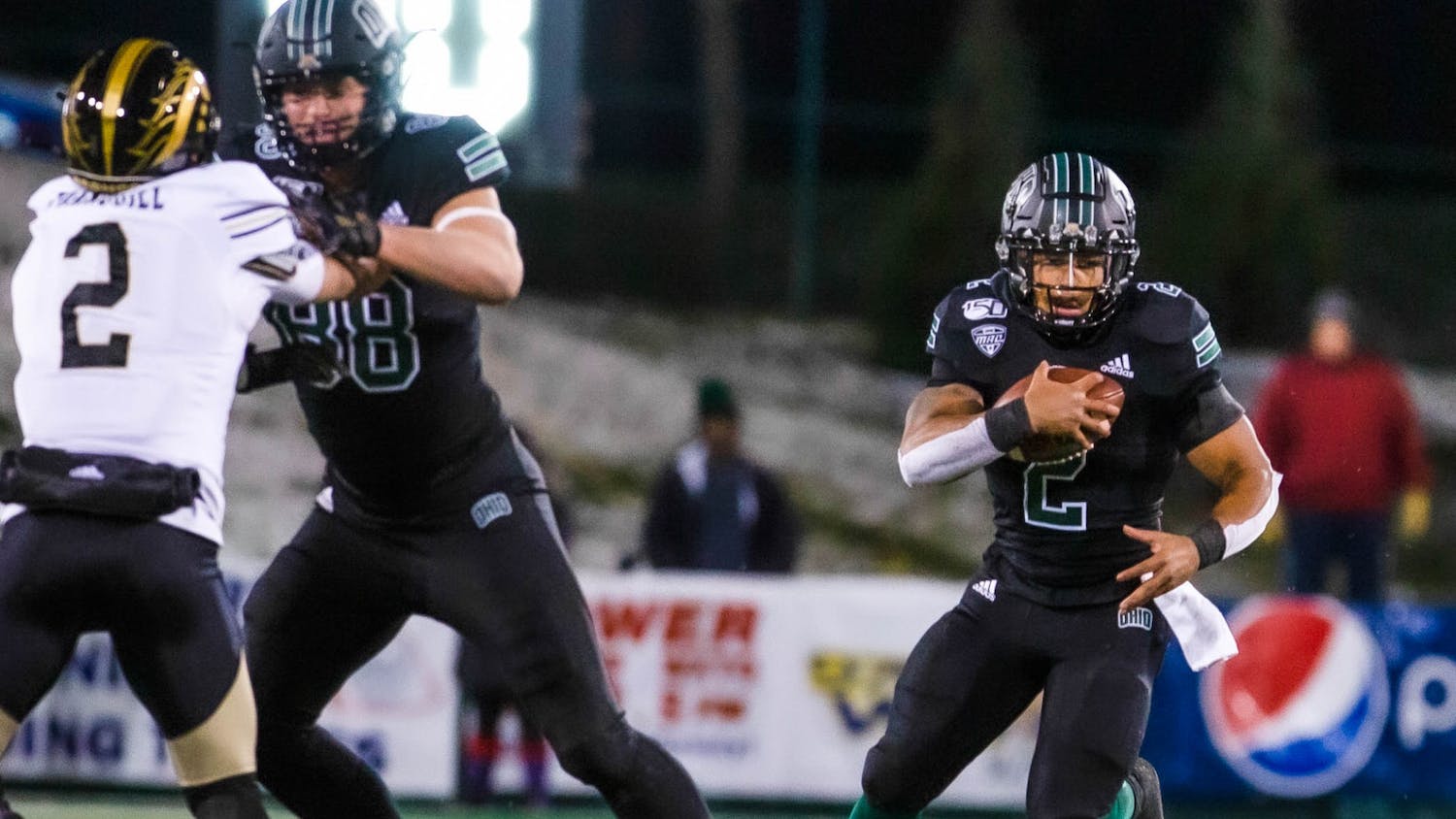