Last Friday, atop the Athens parking garage, community members gathered for a night of festivities and, most importantly, beer, at the annual Fall Fest.

As folks made their way to the elevator (or stairs if they were feeling ambitious) and prepared for the six-floor ascension, music could be heard reverberating down through the concrete walls of the garage.

Once at the top, beer enthusiasts were greeted by vendors such as Jackie O’s, West End Ciderhouse, Thirsty Dog Brewing and Devil's Kettle Brewing, all serving their finest brews.

In order to enjoy these alcoholic beverages, one had to visit the main tent run by Ohio Brew Week, the sponsors of the fest, and purchase a cup, as well as tokens that equated to the number of times one planned on filling that cup.

While people waited, multicolored chalk rested around the garage near signs, encouraging festival goers to draw on the walls.

Thompson said Ohio Brew Week brought in four bands for the event that rocked the crowd throughout the night.

“As a DJ, I love music and bringing the two together,” he said of the fest.

True to his role in Ohio Brew Week, he said his favorite beer is probably whatever beer he samples first.

Among vendors serving alcohol, there were also other tents promoting their organization such as the Athens Ohio Roller Derby Team.

“We are the roller derby league here in Athens consisting of two teams, well at least pre-COVID we had two teams,” Julianne Noxsel, a member of the teams, said. “(We had) an A team and B team. The locals would be familiar with our A team, known as the Appalachian Hell Betties.”

The Hell Betties could be found weaving in and out of the less congested areas of the parking garage, displaying their grace on eight wheels as the sun set.

Ohioans from all over attended the Fest. One couple, Betty and Chuck Bush, were attending the fest for the second time.

For Betty and Chuck and others alike, the fest brought entertainment among local brews.

“We are drinking Ohio brews, and the weather’s nice, and it always brings out great things in our community,” Betty Bush said. 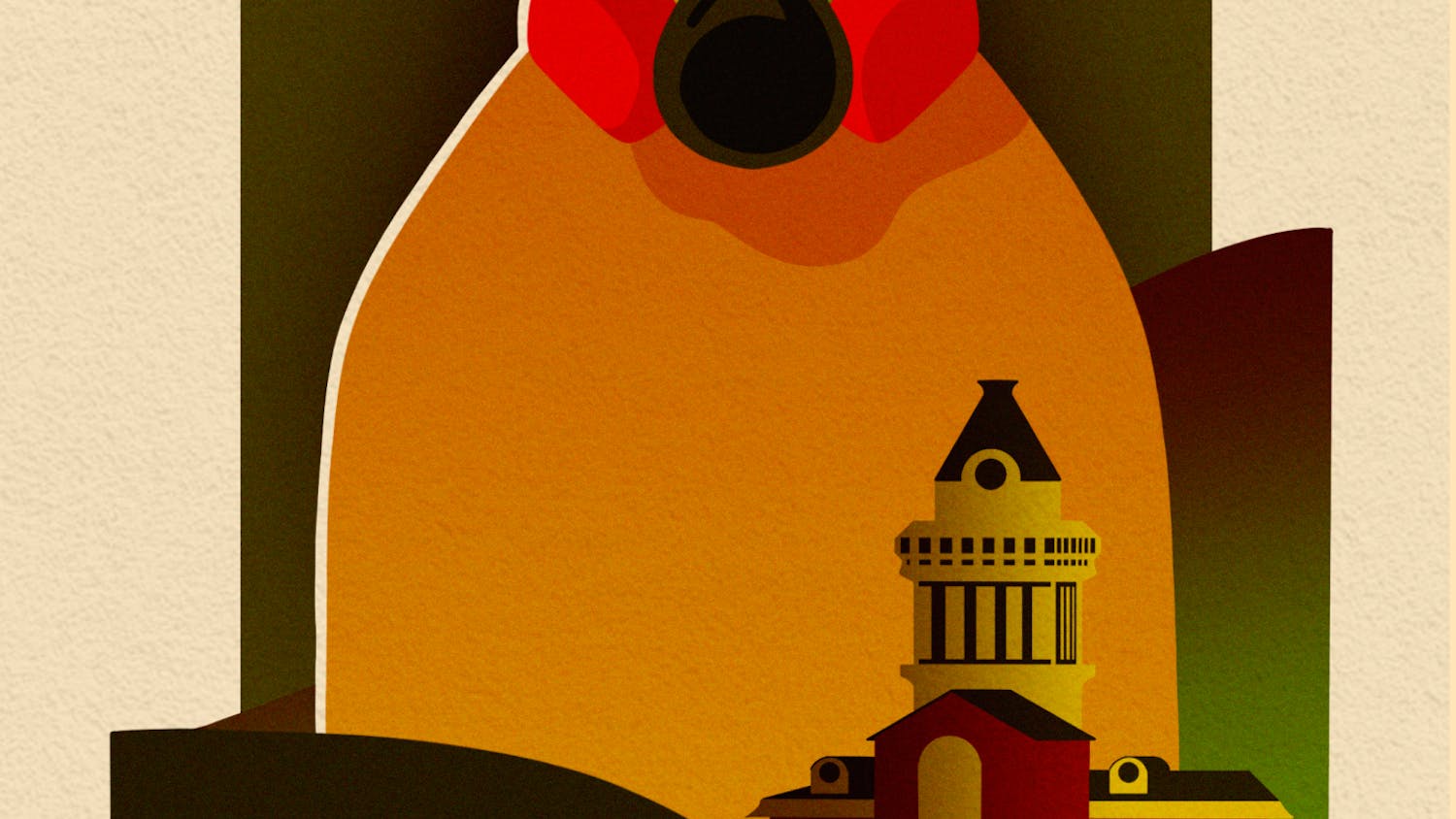 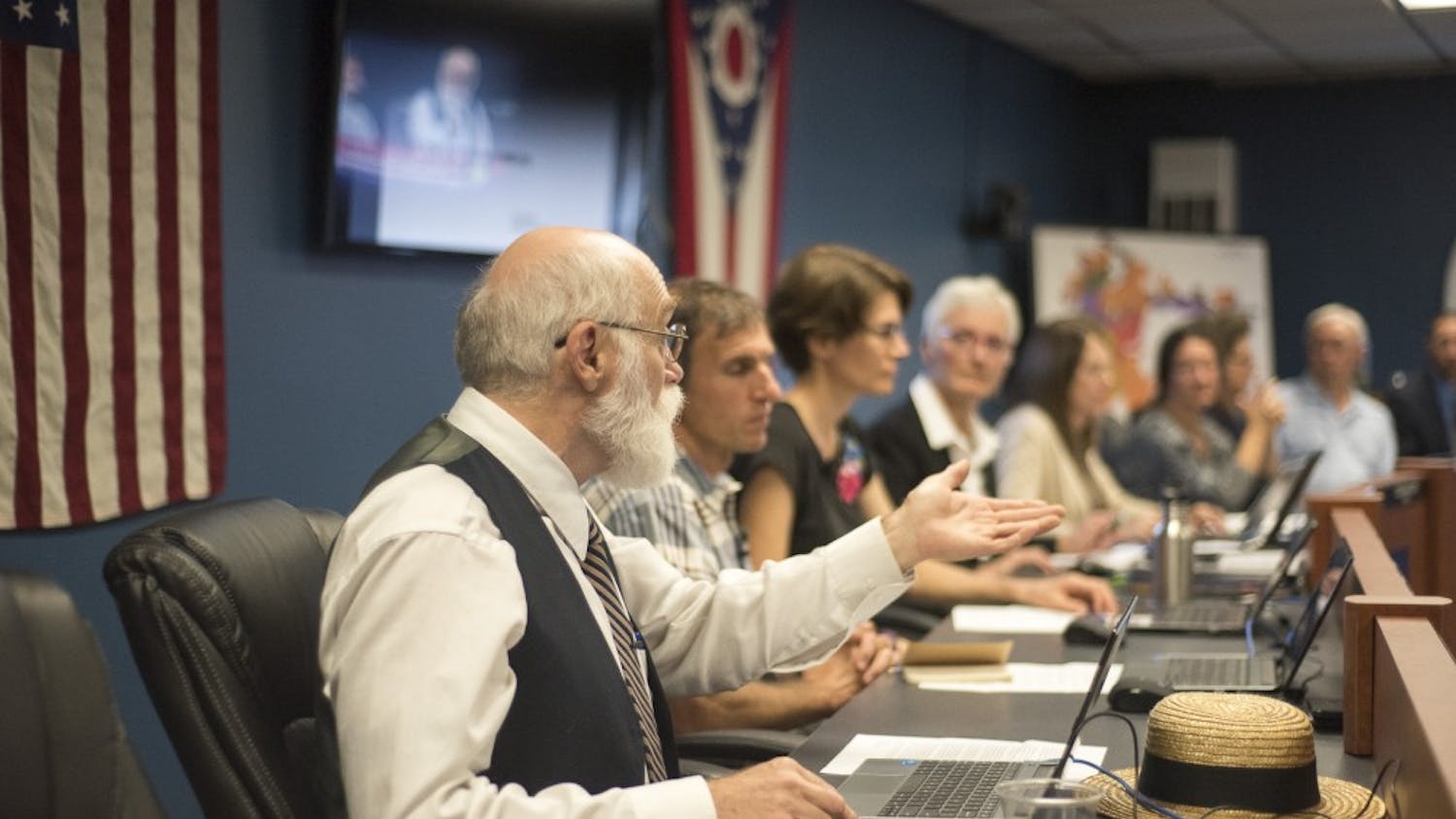 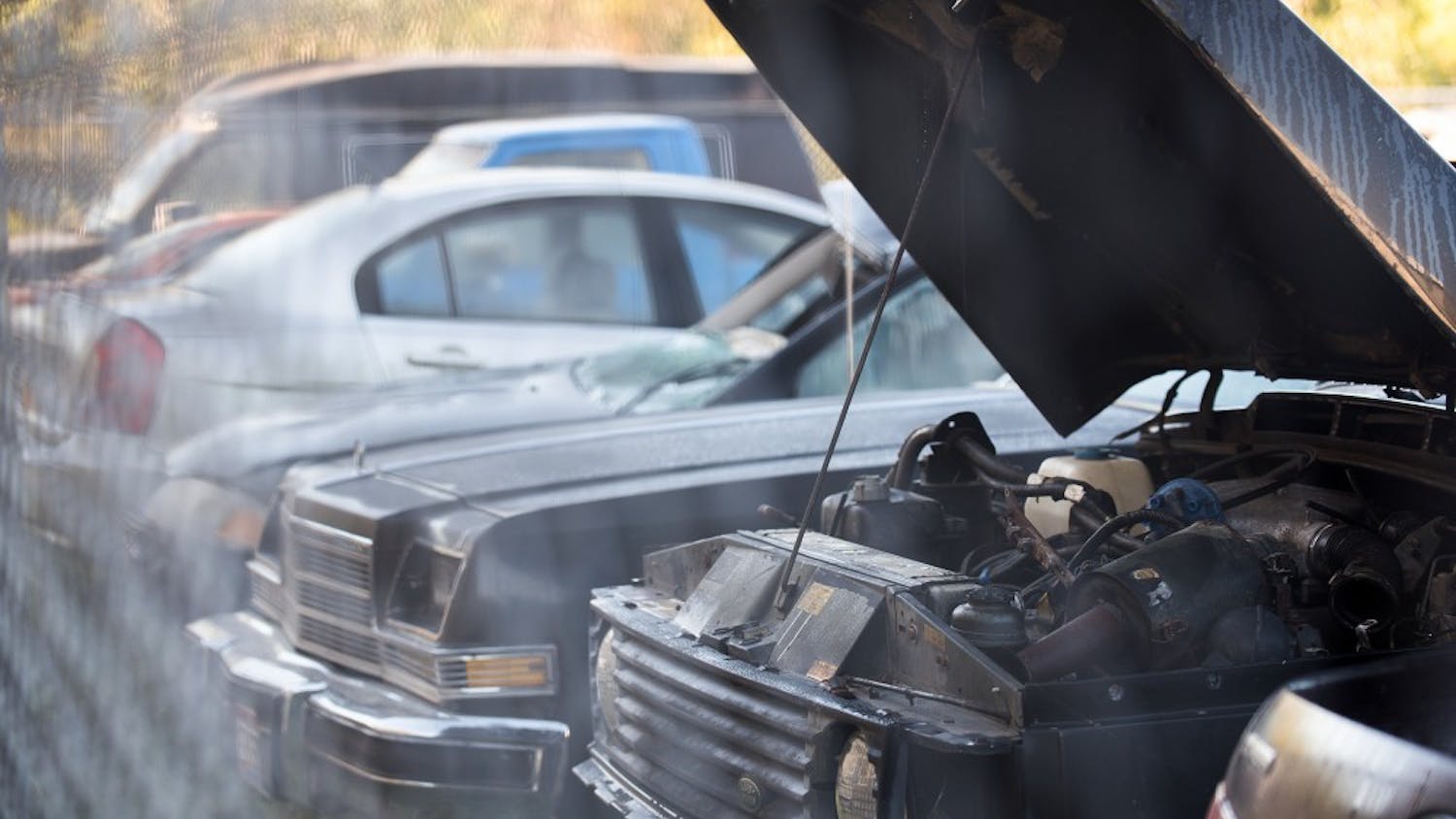