Athens Football: Athens looks for its first win of the season in matchup against rival Logan

It's been a rough start to the season for Athens, to say the least. After its second conference loss last week against Vinton County, Athens fell to 0-5 on the season, remaining tied for last in the Tri-Valley Ohio conference.

The Bulldogs (0-5, 0-2 TVC-Ohio) will be in the hunt for their first win of the season this weekend as they take on their non-conference rivals, the Chieftains (1-4, 0-0 Freelance Conference).

To win against Logan, Athens needs to start capitalizing on offense. Athens has not put up more than two touchdowns during any of its first five games this season, being outscored by a combined total of 148-34.

- Senior quarterback Landon Wheatley missed last week's game with an apparent shoulder injury. Athens head coach Nathan White suggests that Wheatley's injury will be monitored on a "week by week" basis, and he could potentially be back in the lineup this week against Logan.

- Sophomore Braeden Young completed 18-of-39 passes for 212 yards last week while filling in for Wheatley.

- Expect tensions to be high inside Joe Burrow Stadium as these two schools look to add another chapter to their historic rivalry. 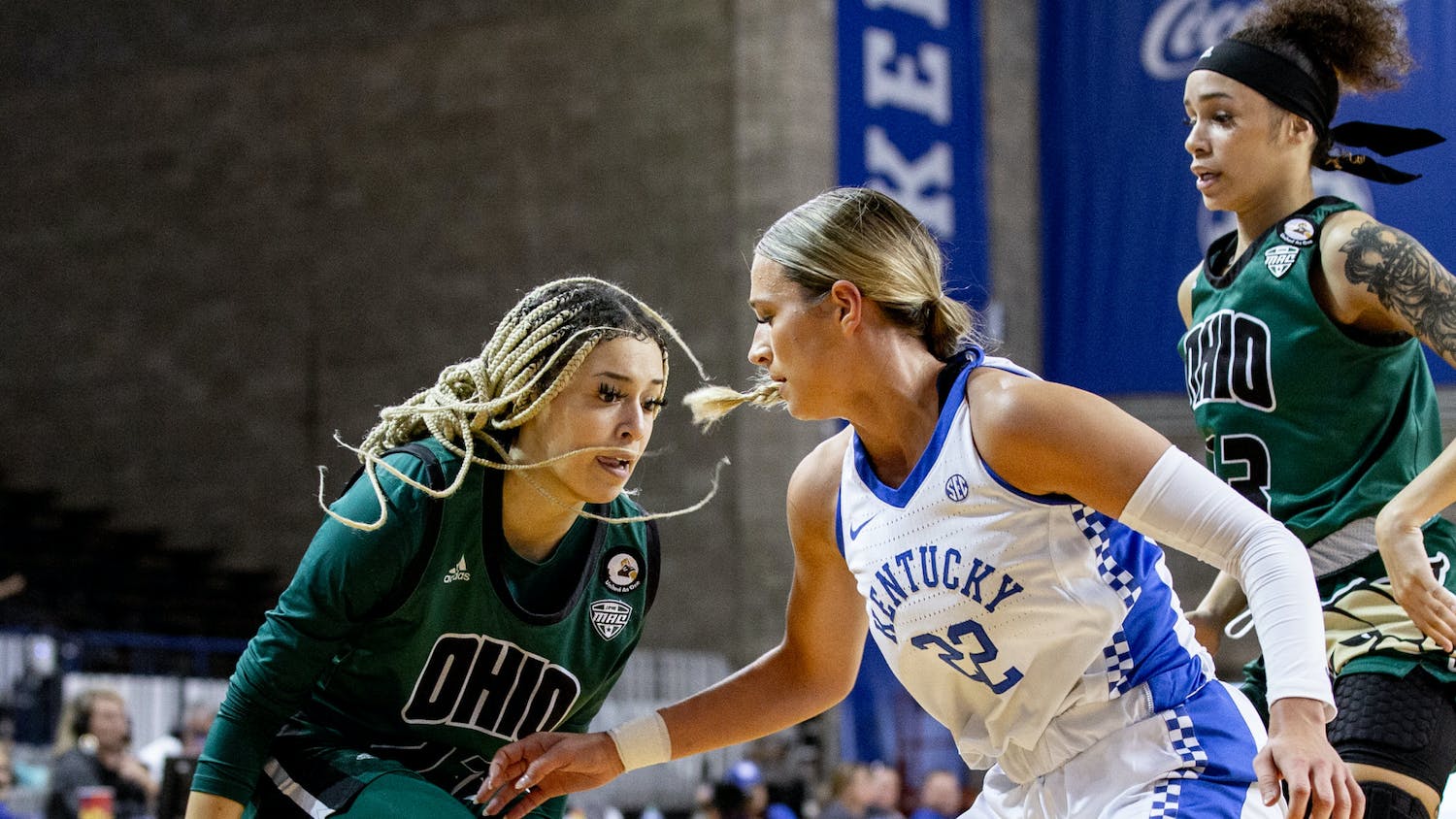