Coming off a 2-0 weekend, Ohio looks to continue its winning ways against Towson.

Live stream can be accessed here ($)

Towson, much like some of Ohio’s other recent opponents, are a program on the rebuild. In the past decade, the Tigers have won a total of 20 games. Clearly, the Bobcats have a massive advantage in terms of recent success, but that is not to say that Towson is without hope. Out of those 20 wins since 2012, 16 of them have been at home, including their lone win in 2022.

The main offensive player for Towson is senior Georgia Beachley. She has scored three goals this season, half of the team’s total. As Towson’s team captain, Beachley has set the tone for her teammates, regardless of the results.

Between the pipes, Towson employs something of a rotation. Tessa Scheenstra has gotten three starts as a freshman, but has been relieved twice by sophomore Piper Sullivan. In fact, Sullivan has gotten a start of her own, but she did not finish that game. While it might be unclear who starts in net, the results have been rather subpar as the Tigers have allowed 3.72 goals per game on the year.

Not only has Ohio gotten off to its first 3-0 start since 2011, but it is getting major contributions from veteran leaders. The Bobcats were able to sweep the weekly conference awards. Katelyn Whittle earned MAC Offensive Player of the Week following her hat trick against Central Michigan. On the other side of the docket, Nele Graner got the recognition she deserved for her efforts in net as she was named MAC Defensive Player of the Week. Obviously, the players are hoping to continue playing at such a high level, but winning has been an even bigger goal this year. 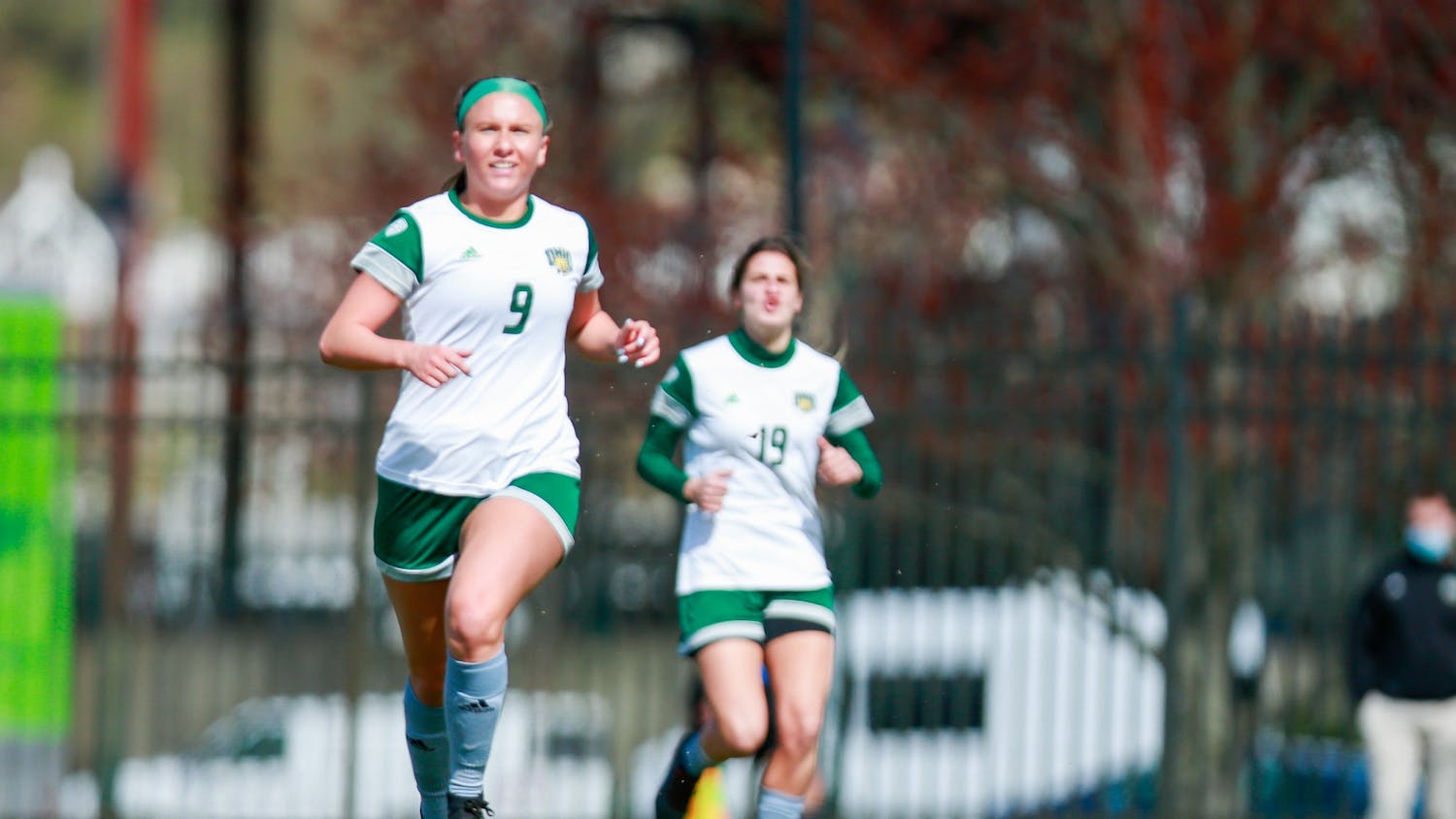 Soccer: Despite a disappointing season, things are looking up for the Bobcats 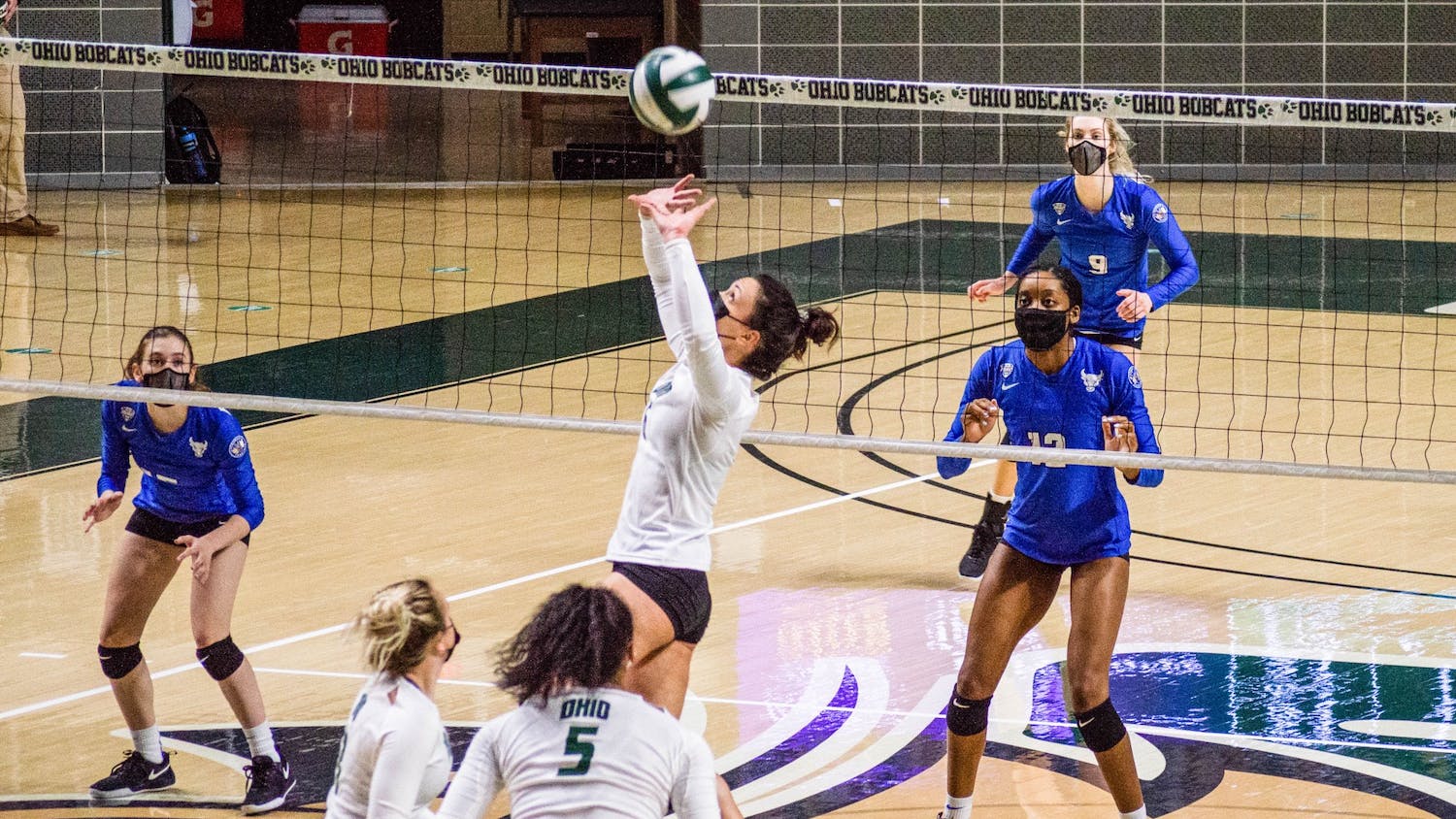