Ohio needed a big win this afternoon, and it got one.

Ohio head coach Ali Johnstone and her team found the special formula to emerge victorious, beating Central Michigan 5-2. The win came on the heels of Ohio’s season-opening win against California, and it has now started the season with two straight victories.

The match was the first time the Chippewas and Bobcats have met this season, but it wasn’t played at either of their home fields. Instead, the match was played at a neutral site in Ann Arbor, Michigan. Although the two teams are both in the Mid-American Conference, this match did not reflect on their conference records because it was played at an alternate location.

Here are a few numbers to know from Ohio’s win against Central Michigan:

One of the most eye-popping statistics from the match was the amount of pressure Ohio put on the net. During certain points in the match against California, it felt like Ohio was always on defense. This was not the case against Central Michigan. Ohio had 22 shots, including nine that were on goal. Moreover, the disparity in offensive production Friday is stark when compared to that of the Chippewas, who tallied six shots in total.

Senior forward Katelyn Whittle led Ohio’s offensive charge with a hat trick. Her three goals on Friday place her in the upper echelon for a single match performance in program history.

In the opener against California, Whittle tallied an assist on two shots. On Friday, she appeared determined to find the back of the net with five shots and an assist. Whittle’s efforts brought her to seven points in the match and eight for the season.

The Bobcats saw two freshmen score goals on Friday. Mjintje Ligtenberg scored for the second time this season, while Sasha Dikotla earned her first college goal. Although she went scoreless in the first match, Dikotla was active on the field, swarming to the ball and setting up teammates for high-quality looks. Between the two true freshmen, Ohio has a potent young duo waiting in the wings.

Goalkeeper Nele Graner occupied the net for the entire match for the second consecutive time. So far this season, she has literally and figuratively weathered the storm in the net for all 120 minutes the Bobcats have played. 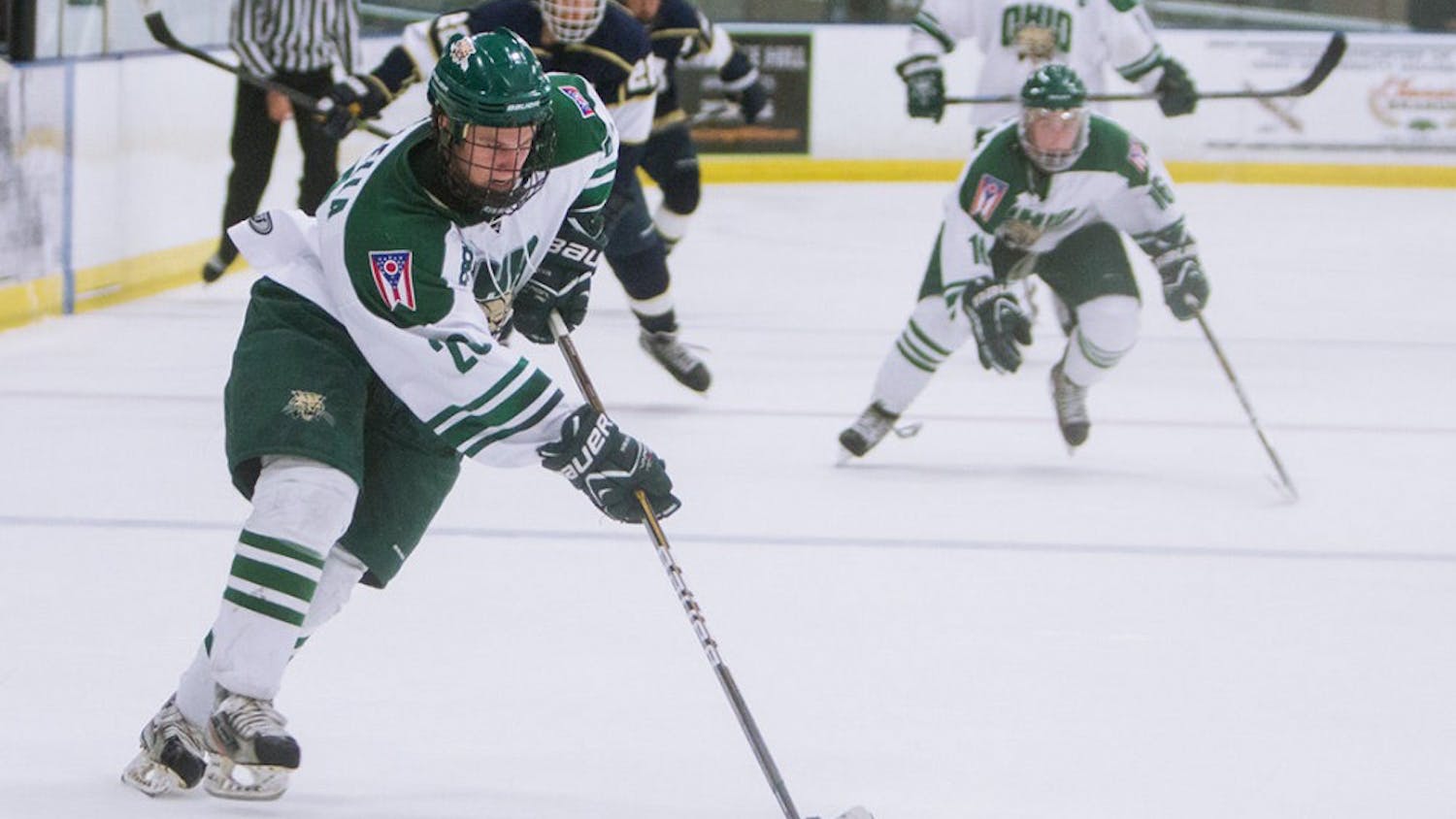 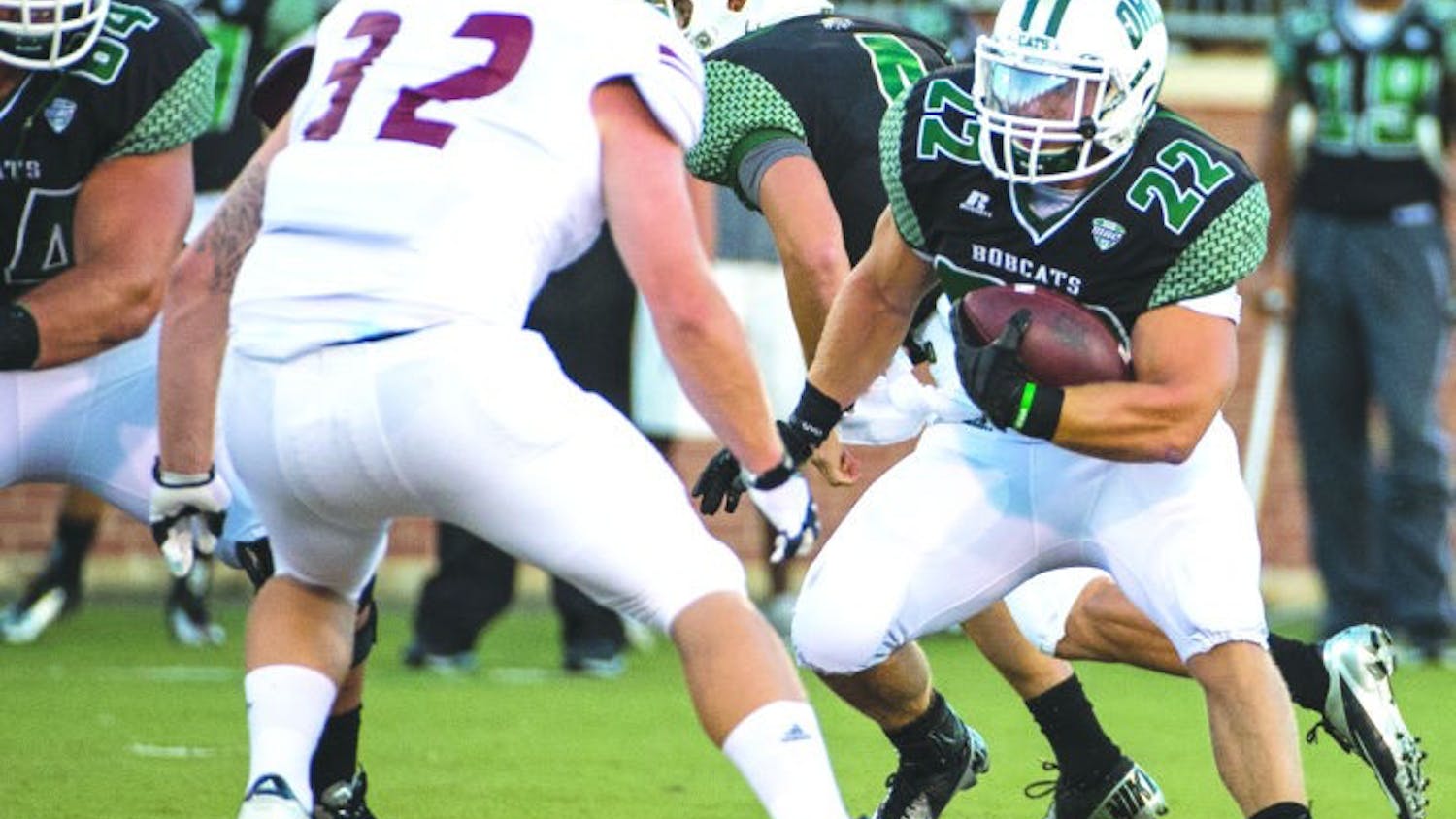 Football: 'Complete-game execution' to be Ohio's focus against Norfolk State