In the wake of the recent protests in Iran and the brutal crackdown by security forces, social media networks have been swamped with a narrative: Iran is descending into chaos. At least 17 people have been killed by security forces and protesters have set fire to police buildings and even stabbed several regime enforcers.

After the death of Mahsa Amini, a 22-year-old female member of the Kurdish community—who was subjected to the alleged brutalities of morality police—there was an explosion of anger and grief. It was a blatant reminder of the harsh reality of life for women in Iran and the actions of police forces that have been given free reign to enforce laws designed to oppress women. In a largely conservative country, women are still treated as second-class citizens and, despite hard-fought battles by women's rights activists, state laws are overwhelmingly patriarchal in nature.

What is most remarkable, however, is the resilience of determined people. Iran is currently experiencing the largest defiance of the Islamic Republic in years, but it is not the first signal that the nation is on the brink of popular revolts.

In 2021, when France banned the full niqab, a traditional Islamic dress that covers the face, from public places, protests erupted in many parts of Iran. Similarly, many Indian states passed bills to ban hijabs in official places and in schools, which led to teenage protesters taking to the streets. These events significantly define the persistent Islamophobia in non-Islamic nations, as well as an example of men practicing their hegemonic power by taking away a woman's agency to decide her attire.

While in countries like India and France, women have to fight to freely practice their religious freedom, Iranian women are speaking up against the atrocities of the morality police. Clearly, it is not only Iran that is under the tyrannical grip of Islamist forces that strip away the rights of women, as it is a common practice around the world.

The United Nations issued a statement condemning the death of Mahsa Amini, a U.N. expert saying, "She is another victim of Iran’s sustained repression and systematic discrimination against women and the imposition of discriminatory dress codes that deprive women of bodily autonomy and the freedoms of opinion, expression and belief."

What is required is a coordinated and systematic effort to ensure that a woman hailing from any country, regardless of race, creed or religion, is able to have an equal right to choose what she wears—to ensure that women who choose a loose headscarf are not beaten to death by security forces.

Ankita Bansode is a sophomore studying political science pre-law and economics at Ohio University. Please note that the views and opinions of the columnists do not reflect those of The Post. What are your thoughts? Tell Ankita by emailing her at ab890621@ohio.edu. 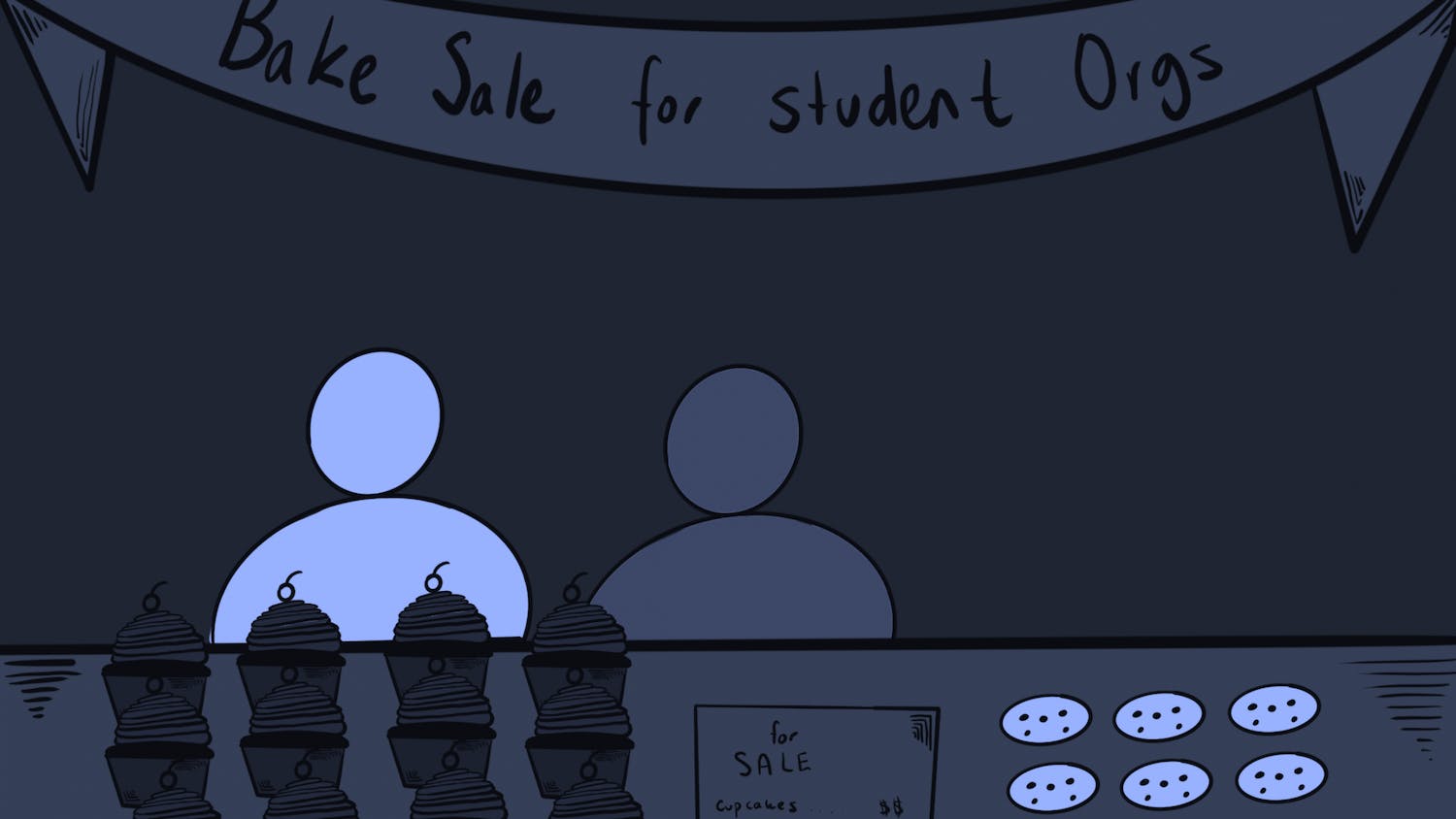 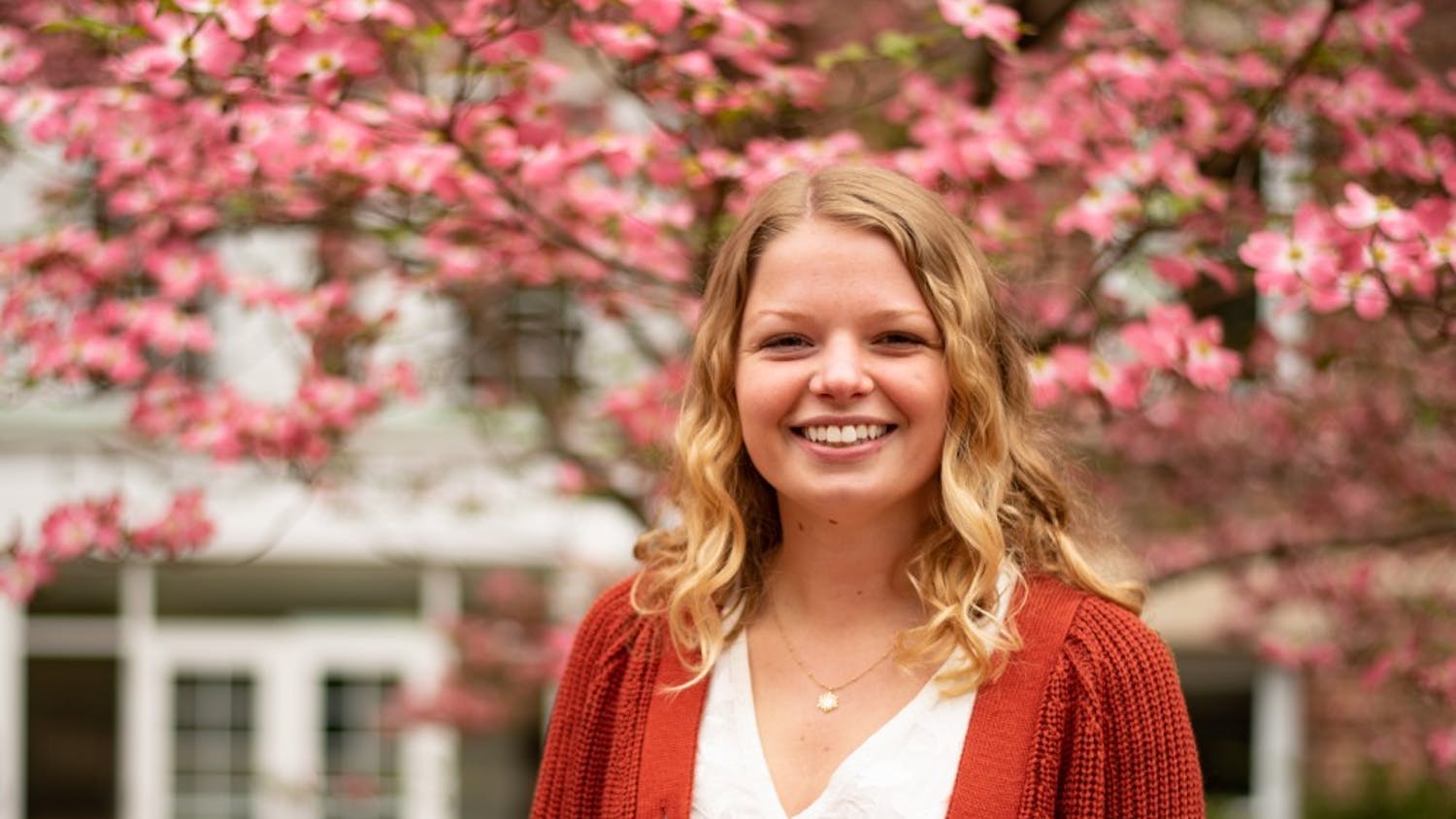 From the Editor's Desk: Check in on your fellow Bobcats 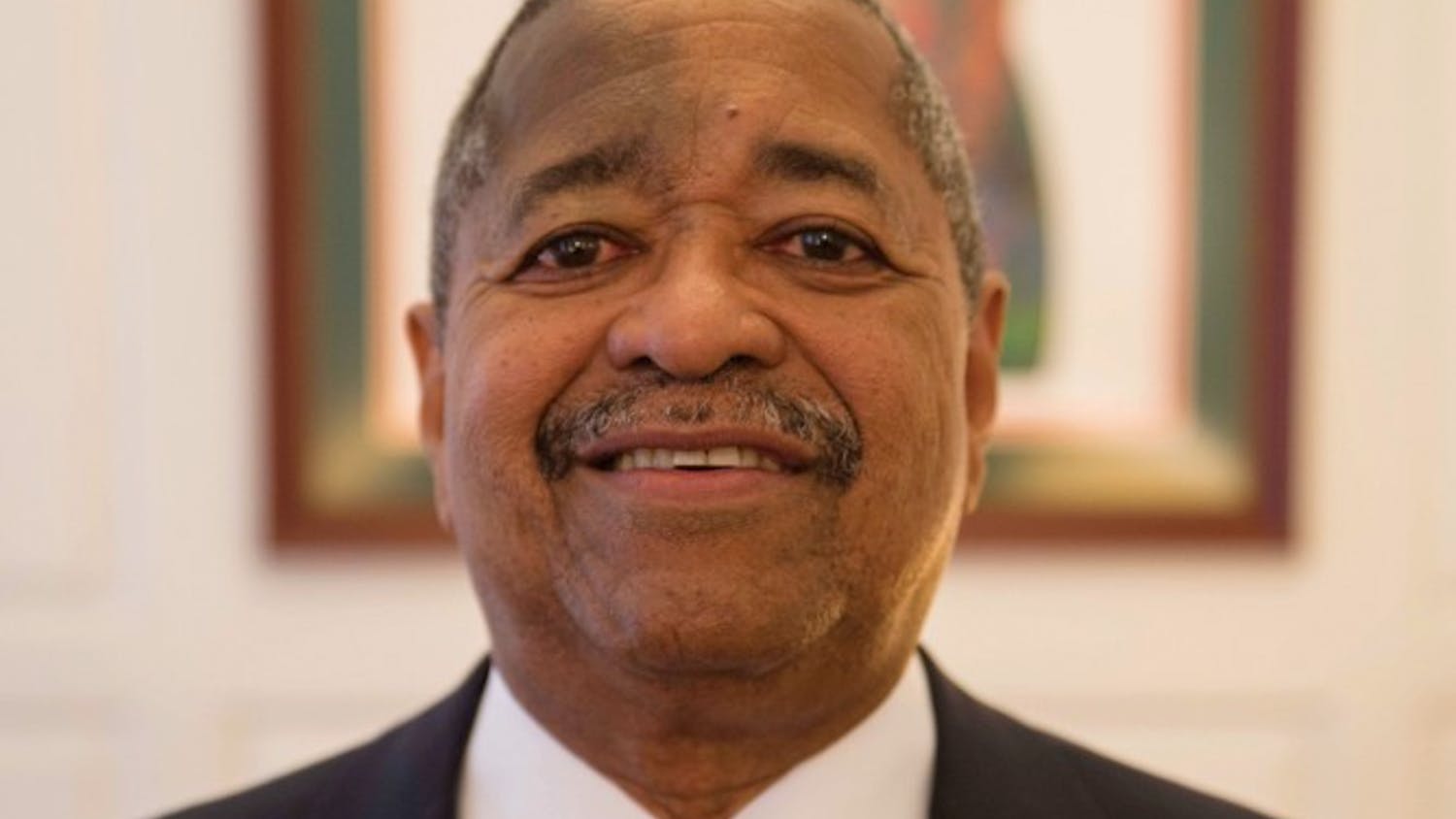 Letter: A college degree is important, and OU is working to make it more affordable