Unlike the quintessential 2000s TV shows that shaped a generation, today’s teen shows don’t hit the way they used to. Ridiculous or not, these shows were practically a guide on how to be a teenager or young adult. Apart from the overdramatic and cringy scenes, their nostalgia draws in old fans yearly. To highlight a few of the best teen drama shows from the 2000s, here are the top seven ranked:

When considering the classic 2000s teen shows, The CW’s “The O.C.” doesn’t often get discussed. Ultimately, the show lacked originality since it had a similar synopsis to other teen shows like “90210,” which also follows a circle of wealthy and privileged friends in a major city. Only running for four seasons, the show didn’t hold its ratings over the course of its airing. Its stellar soundtrack, however, left quite the impression on future 2000s shows in the 2000s. Songs like “Hide and Seek” by Imogen Heap and “Bad Day” by Daniel Powter were featured in the show, encapsulating the nostalgic sound of the 2000s perfectly.

“Pretty Little Liars” had a firm grasp on the internet for a considerable amount of time; everyone was chatting about one of the most bizarre teen drama storylines in all of television show history. While the classic teen mystery show engaged viewers season after season, the inconsistent writing dragged the show down, resulting in an unsatisfying ending for many fans. Earlier seasons are worth reassessing, especially to experience the disappearance of Alison DiLaurentis all over again, but reviewing the entire series might be stressful. All in all, it’s nice to reminisce on the late 2000s trends of outdated cell phones, and the atrocious yellow top Alison wore every episode.

Despite being off the air for several years, the hit musical show “Glee” still manages to be a classic teen show. The show is constantly trending on platforms like TikTok and Twitter. Several “campy” scenes resurface year after year, moments like Will Schuester’s rapping and Sue Sylvester’s appalling yet hilarious comments. Love it or hate it, “Glee” is filled with the most chaotic plot lines, incredible one-liners and tons of iconic songs, making the show deserving of being watched over and over again.

Based on the popular book series of the same name, this supernatural teen drama remained steady throughout its entire series. Sharing some similarities to the “Twilight” series, this show always had the fans fighting over who should be with the leading lady, Elena (Nina Dobrev). With several plot twists and shocking character deaths, the series was completely unhinged at times. It later branched into two spin-off shows, “The Originals” and “Legacies,” confirming the original series’ ultimate legacy as a top-tier teen drama.

Most often rewatched in the fall, viewers love to revisit the fictional town of Stars Hollow featured in the long-running show “Gilmore Girls.” With a fair share of comedy and drama, the charming dynamic between the young mother and daughter provides a comforting feel, perfect for when you aren’t looking for something extremely drama oriented. With some fast-paced dialogue, various cups of coffee and tons of early 2000s lore, “Gilmore Girls” is undeniably one of the most delightful shows to arise from the decade.

Though “Gossip Girl” seems like yet another teen drama where a group of wealthy kids coexists in a larger city, it adds that sacred mystery aspect that you won’t be able to peel away from. “Gossip Girl” still has the viewers gossiping, especially after the show got a reboot on HBOMax. The show’s use of high-end fashion inspired a generation of 2000s teens and its nostalgic fashion makes the show so exciting to revisit. Plus, the couples existing throughout the show are unlike any other, with couples like Blair (Leighton Meester) and Chuck (Ed Westwick) and the spicy love triangle between Nate (Chase Crawford), Serena (Blake Lively) and Dan (Penn Badgley).

“One Tree Hill” practically screams 2000s, from the low-rise jeans to the Gavin DeGraw theme song. Running for nine seasons on The CW, the show was consistently tremendous throughout its entire run. Whether it be the music, the development between half-brothers Lucas (Chad Michael Murray) and Nate (James Lafferty), Dan’s (Paul Johansson) character arc, the love triangles or its ability to tackle world issues, the show has excellently done it all. Plus, the characters have the best development out of any show of the like, having characters that are extremely lovable and unforgettable. As said several times in the show, “There is only one Tree Hill.” 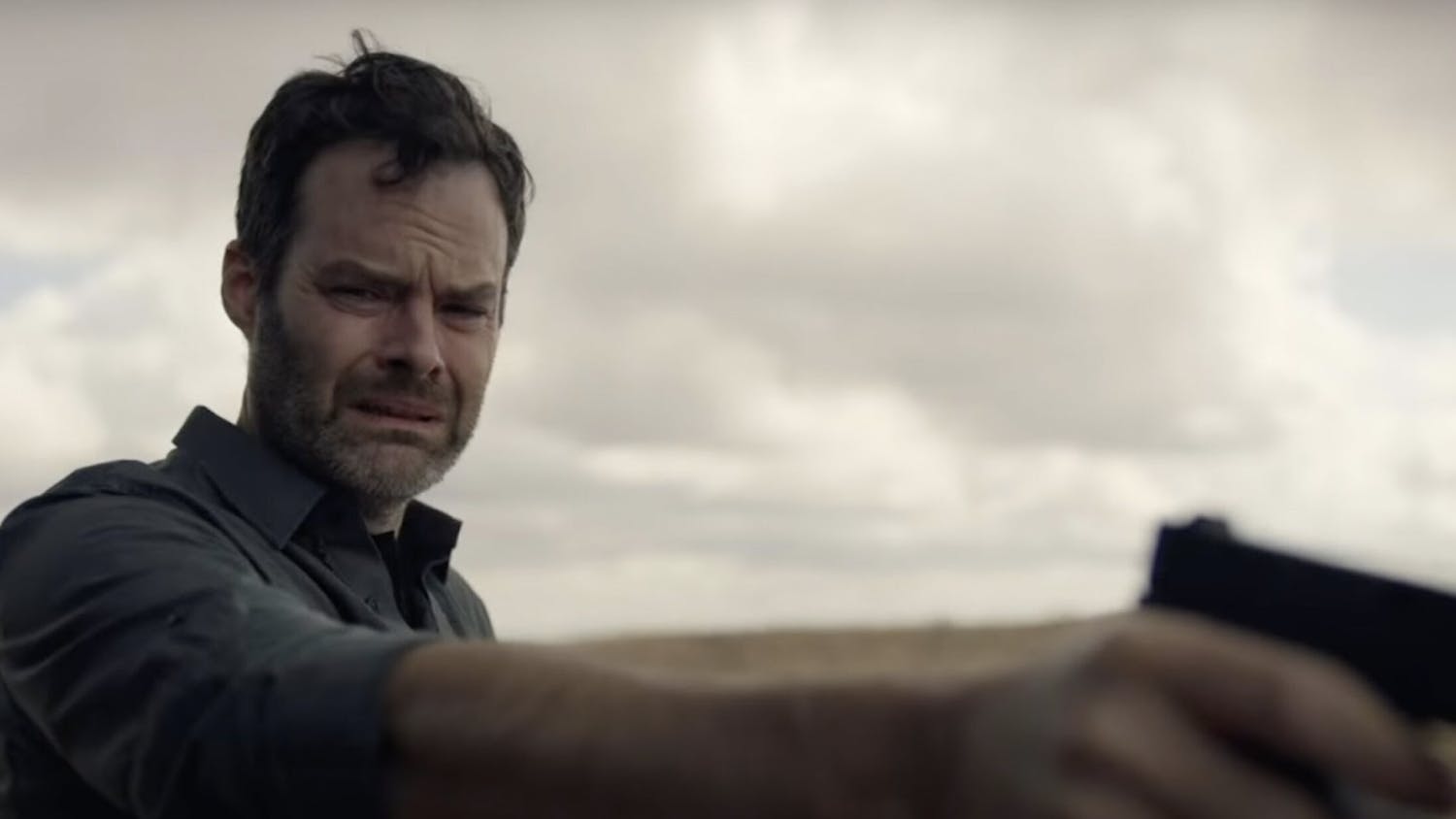