5 albums perfect for your coming of age era

We’ve all seen it in movies such as “Pitch Perfect,” where the main protagonist is entering a new stage of their life, usually high school or college, going through experiences that can be considered ‘coming of age.’ From their first real party to a new relationship, there’s an appeal to this theme, one that makes us want to start coming of age ourselves.

Music is the catalyst within these moments, helping people grow and mature, as well as get through the emotions that come with getting older and realizing that life can be hard, awkward, and most of the time, unexpected.

Here are five albums that are perfect to kick off your own coming of age era at Ohio University:

‘Nothing Happens’ by Wallows

If I was in a movie, “Nothing Happens” is the exact album I’d play, especially if you feel like you’re struggling to understand who you want to be and what you want to achieve. Songs such as “Scrawny” and “Treacherous Doctor” are perfect for when your brain feels scrambled, like all the new people around you don’t truly understand you, which is an occurrence that is common to happen when you’re trying to make new friends on campus. Meanwhile, other tracks like “Remember When” and “What You Like” can bring a sense of nostalgia, allowing you to look peacefully back on your high school days, while also looking ahead to what college has in store.

In college, you most certainly come of age by starting new relationships, whether platonic or romantic. Thus, “Emotional Creature” by Beach Bunny is the album that can sympathize with your feelings of attraction, loneliness and longing to be heard and understood. If you need a song to make you feel like you’re the main character in a 1990s rom-com, “Entropy” is ideal for a stroll of self-reflection around College Green, while songs such as “Scream” and “Oxygen” can help release some of the tension that becoming an adult can cause. Overall, this album is so good because of how relatable it is, especially coming from a female musician’s perspective.

‘How Will You Know If You Never Try’ by COIN

Even though this album is five years old, it still holds the same reflectiveness and depth it did all those years ago. “How Will You Know If You Never Try” is all about change, dealing with the concept of time and how we all have to grow up at some point. These realizations are evident in songs like “Don’t Cry, 2020” and “Malibu 1992,” which any college student can listen to and relate to the notion that transitioning from a life of comfortability at home to a life of newness in a tiny dorm room with a stranger as your roommate is simply scary. This album also has moments like “I Don’t Wanna Dance” and “Talk Too Much” where you can dance with your friends after a long week of work, ideal for recreating the movie scene in your head.

I had to put “Pure Heroine” on this list, as this album was written by Lorde when she was 16 years old, clearly for teenagers trying to navigate the rest of their years before adulthood. For late night driving and walking the brick streets of Athens, press play on songs such as “400 Lux” and “A World Alone.” Meanwhile, if you’re having an identity crisis, which trust me all college students have at one point or another, don’t skip over tracks like “Ribs” and “Buzzcut Season.” All in all, this album truly exemplifies the teenage experience, all the emotions that define what it means to be leaving our past selves behind and morphing into our new ones in a different environment.

It may be basic for me to put this album on this list, but “Ctrl” by SZA is beloved by most music fans for a reason. While this album focuses more on love and loss, it also grapples with the themes of self-image, self-loathing and portrayal of self. You can see this in songs such as “Supermodel” and “Prom,” where the singer wonders if she’ll ever be good enough for someone else, and more worryingly, for herself, a thought that many college students have in a competitive academic setting. On the other hand, tracks such as “Drew Barrymore” and “Love Galore (feat. Travis Scott)” deal with someone deceiving another, whether through lies or faking their personality, and these incidents are some all students encounter in their college experience. Overall, SZA’s music is something you can play in the background alone, whether it be studying, walking or thinking about the future. 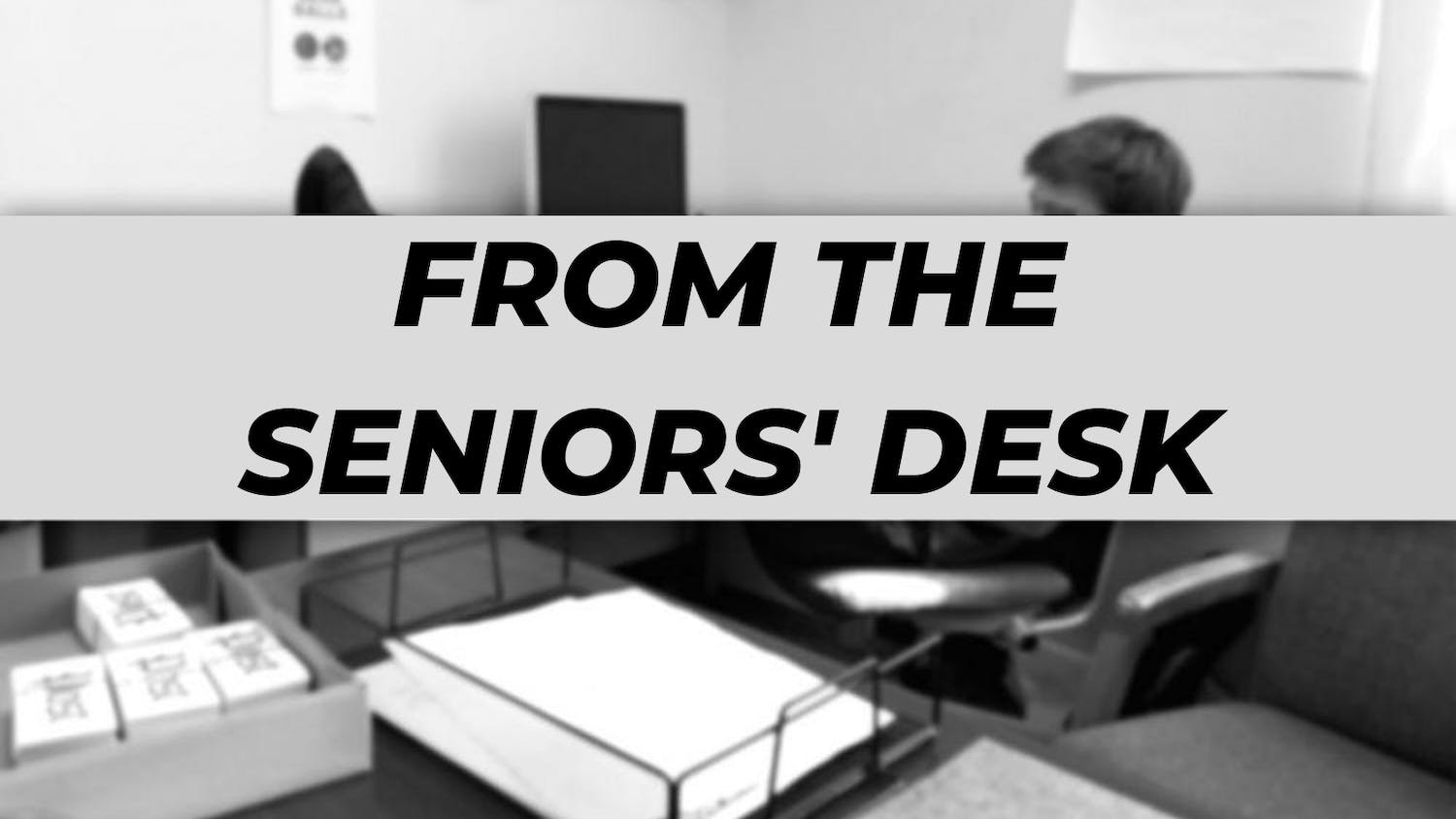 From the Seniors’ Desk: So long from the 2022 graduates of ‘The Post’