Two athletes’ origin stories are very rarely the same. Mijntje Ligtenberg has had a different field hockey experience than her teammates due to her international background, but her uniqueness gives her power.

The dazzling talent that Ligtenberg puts on display each match should come as no surprise. Her genetic code is programmed to eat, sleep and breathe field hockey. Being surrounded by the sport served as an outlet for Ligtenberg to absorb field hockey.

“My parents both played field hockey and so do my brother and sister,” Ligtenberg said. “We have just always been playing (field hockey).”

Unlike the majority of Ohio athletes, Ligtenberg, who is from The Hague, Netherlands, is living by herself in a foreign country all while balancing both her academic and athletic pursuits. Living abroad is something many students struggle with, but doing that all while playing a sport is unfathomable.

“A lot of people don’t know that I live on my own here,” Ligtenberg said. “I also moved to another country, so you learn a lot about yourself.”

Not only is she learning about herself, but also the cultural norms and customs that come with living in America. Things that the average American might dismiss as mundane or typical are incredulous to foreigners. Additionally, things within different regions of the U.S. differ, such as pronunciation, accents and terminology. Ligtenberg has come to understand how the differences in customs and societal norms are not necessarily better or worse, but just how each culture operates.

“(In the U.S.), everyone is a lot more friendly,” Ligtenberg said. “People who you might not know are a bit nicer. Everyone says hi to each other on the street and asks if there is anything they can do to help. I think that it is just a different culture here, though.”

On the complete opposite end of the spectrum, Ligtenberg has been adapting to the contrast in the way field hockey is played in the U.S.

For starters, the Netherlands plays year-round. Although the Dutch have the same climate as Southeast Ohio for the most part, indoor field hockey takes over during the colder months. Much like outdoor soccer with its indoor counterpart, a different set of rules and skillsets are required.

Another variation between how the sport is played for Dutch players and American players is tactics. Ligtenberg explained how preparation for both a season and match are completely different regiments.

“Back home, it’s more like a hobby or your weekly thing,” Ligtenberg said. “Here, you play for your club, your school. I feel like (field hockey) is more about analyzing opponents and getting a good tactic. In the Netherlands, it is more about the technique and doing a lot of drills in practices. We also have a lot more scouting over here and I think that is also a team building thing here.”

Ligtenberg’s offensive prowess earned her a spot in college recruitment conversations. She has a knack for scoring in seconds, and coaches took note.

“I had to sign up with this organization to get connections with coaches overseas,” Ligtenberg said. “I recorded a video and coaches here saw it and reached out. We set up meetings over Zoom. I had some calls with (Ali) Johnstone and (Louisa) Boddy and we talked about what it is like here and how I play field hockey back home… I wanted to come here because of how well I got along with the players on the team and the entire vibe around the people.”

One thing that is no comparison to Ligtenberg is the school spirit and indescribable feeling of representing a team. She appreciates how “sports are such a big thing in life.” The culture of collegiate athletics unique to America. At no point in her life had Ligtenberg experienced anything close to it.

One thing that Ligtenberg has struggled with is the language barrier. However, she has found that she is not alone and receives help from her teammates.

“We learn English back home,” Ligtenberg said. “But I was not really that good at English at all when I came here. I struggled with the language barrier, but there are two Dutch-speaking players on the team. I try to ask them if I do not know something and they translate it for me… I think that I have gotten over the big hump and I am not scared to speak English to people.”

There is also the social aspect of the language barrier. In classes or around campus, Ligtenberg has experienced difficulty in making friends outside of field hockey because it is not easy to communicate with others. American college students are nothing like Dutch college students and vice-versa.

Nonetheless, the past few months have been quite the ride for Ligtenberg. In one of the least well-known sports on a college campus, she has made her name known by many. Like those before her, she has found her home in Athens, and the entire Bobcat family is overjoyed that the talented freshman is in it for the long haul.

Clarification appended: A previous version of this article said that Mijntje Ligtenberg said that people back home were friendlier, when she meant to say people in the U.S. are friendlier. This article has been updated to reflect the most accurate information. 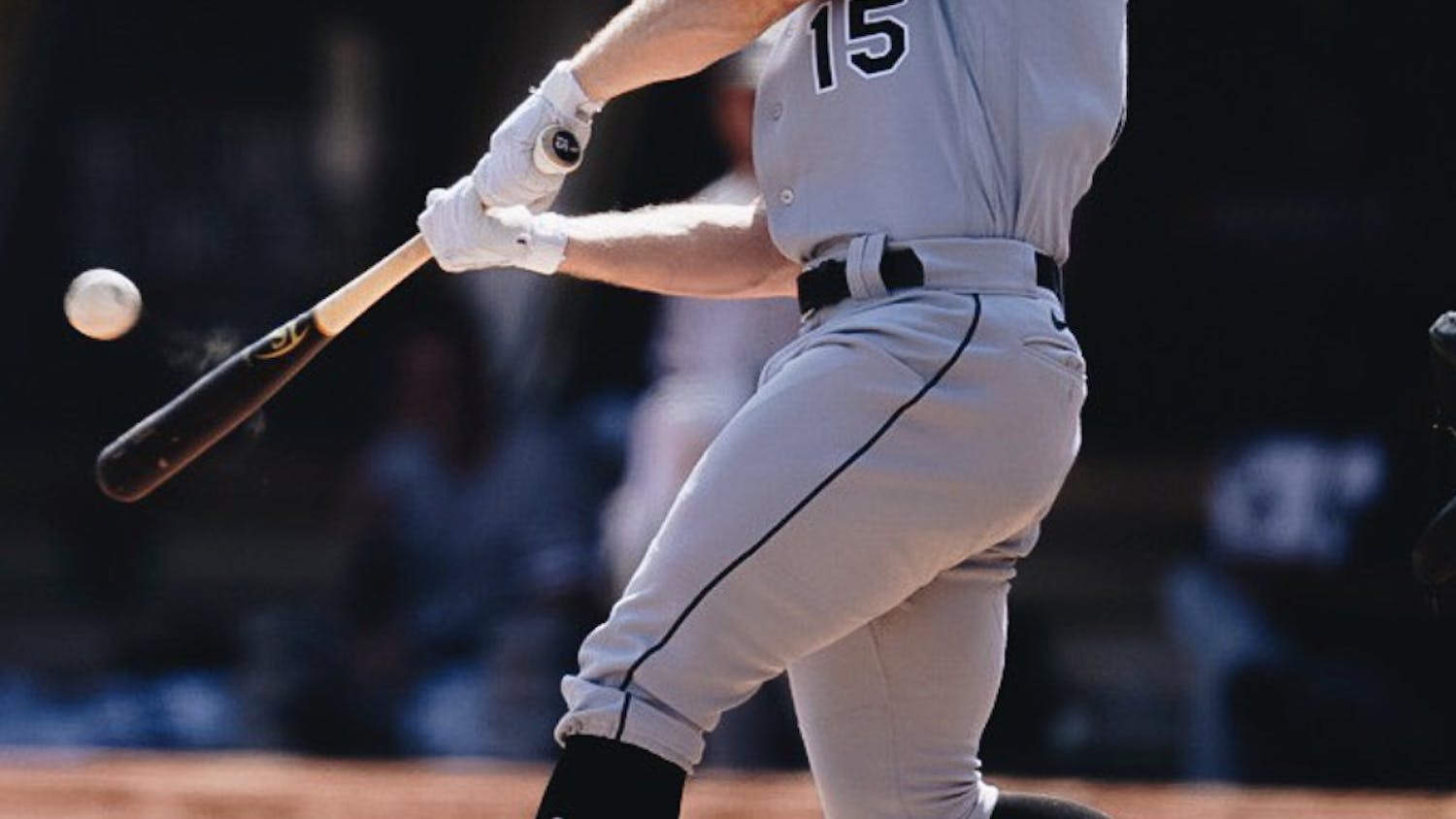 Every sport has done its part. Here’s what the MLB has done. 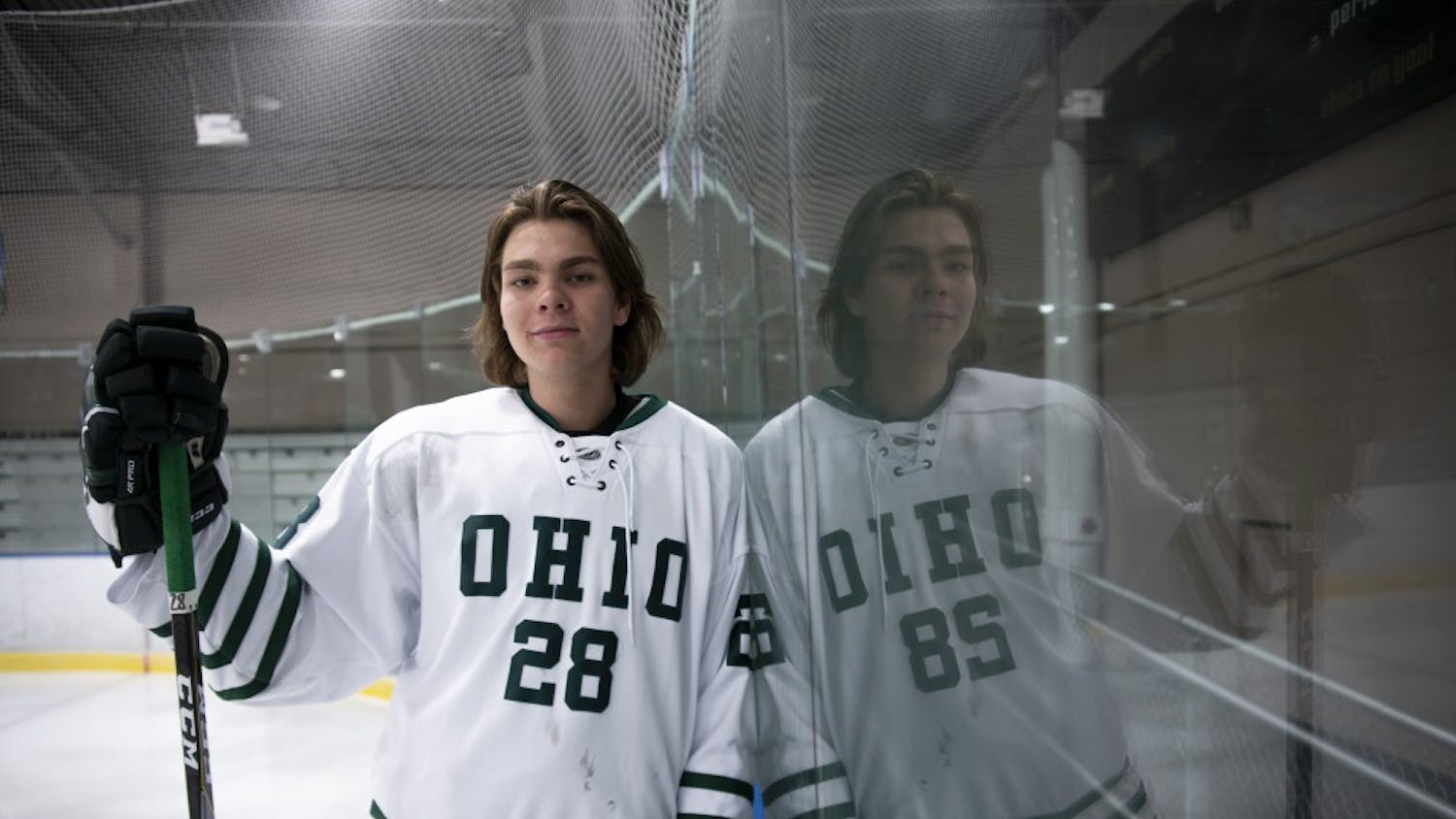 Hockey: Tyler Kallay's time in Buffalo was his most memorable