The famous Sanderson sisters are back almost 30 years after their first appearance in one of the most iconic Halloween movies of all time, “Hocus Pocus.” The film’s long-awaited sequel, “Hocus Pocus 2,” was released straight to Disney+ just a month before their designated holiday. For a sequel, the film is pretty satisfying, full of more musical moments, hilarious modern occurrences, and altogether enchanting fun. All the nostalgic fall vibes are there as well, wrapping the viewers in cozy blankets while enjoying the sequel of a Halloween classic.

All three Sanderson witches return to fulfill their iconic roles: Bette Midler as the paramount Winifred, Kathy Nijimy as whimsy Mary and Sarah Jessica Parker as ditzy Sarah. Midler takes the film into her own yet again, effortlessly dazzling her way throughout each scene. Nijimy and Parker add to her performance, as all three have the same wonderful chemistry even after three decades.

This go-around features a backstory for the bewitched sisters, showing how they came into witchcraft back in the old days of Salem. The backstory offers a lot of major explanations, including how the Sandersons gained their powers. The sequel answers a lot about the three witches that become necessary in the new plotline.

Doug Jones returns for his role as Billy Butcherson, the zombie known for “dating” Winfred. His character spends a lot of time trying to get back at the Sanderson sisters and repair his reputation, wanting everyone to know that he did not date Winifred. We even see his character alive, not “zombified,” in the beginning’s backstory.

Our new protagonists are three teenage girls who bond over witchcraft, two of which accidentally summon the Sanderson sisters on Halloween night. Their quest to un-summon the sisters comes into play after the witches are determined to execute a spell that would allow them to stay in modern-day Salem. The sequel does substantially tie in the original film into its plot, as the characters are consistently bringing up the last time the sisters were in Salem, providing some well-needed interest and critical plot development.

The new protagonists have a worthy storyline but lack character development. We follow them on their quest, but there isn’t much of a unique plot between the three young girls for audiences to care for them. They don’t level up to the original teenagers within the film’s first adaptation.

It’s very disappointing that none of the original teenagers from the first film make an appearance, not even as a simple cameo. The film does fine without them, but one can’t help but think how well the film would have been if the original protagonists made an appearance.

Similar to the original, the three witches sing a song in front of a crowd. This time they sing “One Way or Another” by Blondie, a rather fitting song since they were trying to hypnotize a said audience and utilize them for their evil plan. That wasn’t the only musical number in the film, taking a twist on a classic Elton John song to sing “The Witches are Back” near the beginning of the film, following their summoning.

The sequel uses a lot of 21st-century humor since the witches are of course outdated. Using Roomba vacuum cleaners and Swiffer WetJets as witch brooms since the witches didn’t have any, was a bit clever. All the while, the new youngsters trick the witches into thinking that skin care products are potions made up of deceased children.

“Hocus Pocus 2” definitely has its ridiculous moments but contains a level of self-awareness that makes it even more hilarious as several snarky comments are thrown out. As the witches were performing one of their songs, a character questioned, “Who are they performing for?” further entailing that the film’s self-awareness is poking fun at their own selves.

An end-credit scene hints at a possible third film adaptation for the future, which would make sense with the opening of several new characters and developments. Depending on how well audiences receive this sequel, there is a high possibility for another installment.

Though it might not be a perfect sequel, the new adaptation has its cute, hilarious moments, enough to make it a new Halloween classic. Whether you grew up watching the cult-classic “Hocus Pocus” each year on Halloween or not, this film is suitable for all ages as there really is something for everyone to enjoy. 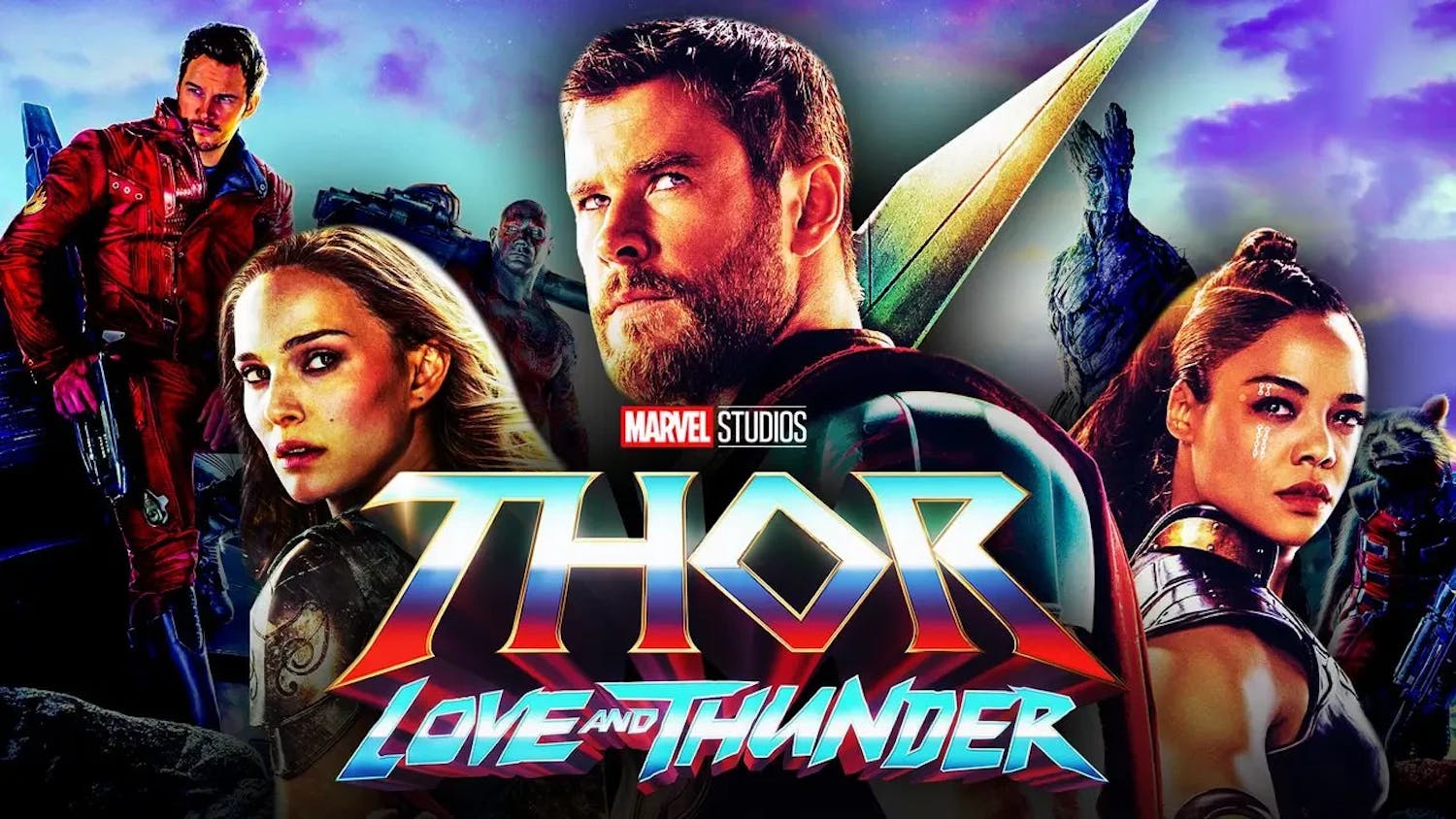 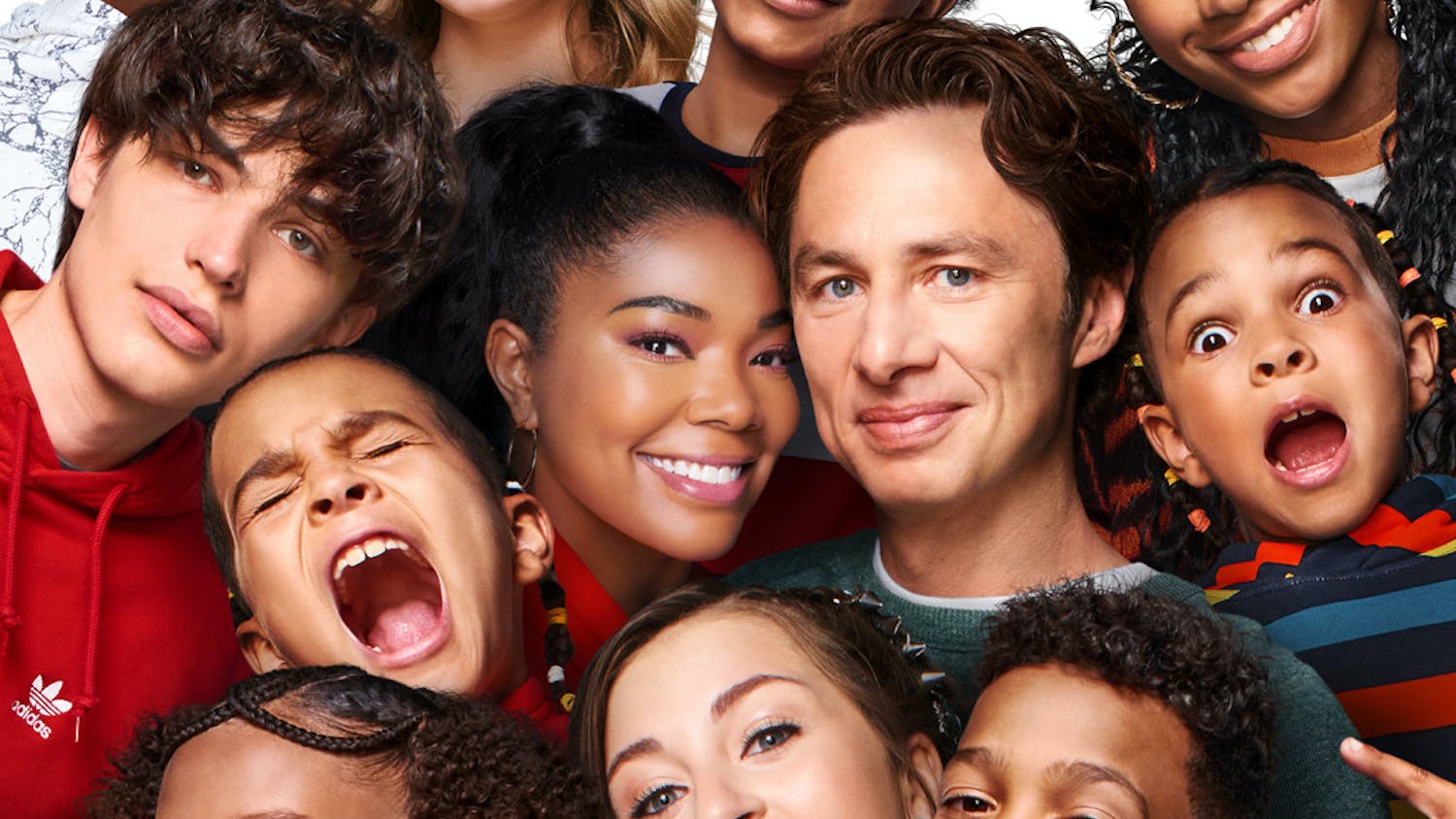