Wait no more for Disney magic this year; the company has it covered with plenty of new movies, especially focusing on sequels to fan-favorite films. Each year they produce a variety with something for everyone to enjoy. Here's everything you need to know about Disney's plans for the rest of 2022.

Doctor Strange in the Multiverse of Madness

The plot is set a few months following the events of Spider-Man: No Way Home. Dr. Strange casts a forbidden spell, opening a multiverse portal. It causes an emerging threat that may be detrimental to his team of both new and old allies. Benedict Cumberbatch returns as Doctor Strange. Elizabeth Olsen will play Wanda Maximoff/Scarlet Witch, an Avenger, and help Strange with the multiverse events. After being delayed for over a year, the film will be released in theaters in May.

This spring, the adorable duo Chip and Dale will be the stars of their own action-comedy film. In Chip and Dale's world, cartoon characters and humans live together. Traditionally animated characters are trying to live in a world of new computer graphics. Chip and Dale join forces to bring the gang together to save a friend from video piracy. The chipmunks are voiced by comedian John Mulaney and SNL actor Andy Samberg. Stars J.K. Simmons, Seth Rogen and Keegan Michael Key also make up the cast. The movie is a hybrid style, meaning there will be a mix of live-action and CG animation. It will premiere exclusively on Disney+.

Bob's Burgers is moving from the TV screen to movie theaters for the first time. The lovable Belcher's must save their business when a ruptured water main causes a sinkhole in front of the entrance. All the while, the kids work together to solve a mystery that could save the restaurant. Everyone from the TV series plays their respective character in the movie. The movie is an animated comedy musical. It was initially set to be released in the summer of 2020 but was delayed due to the COVID-19 pandemic.

You were wrong if you thought Disney was done with the Toy Story plots. Lightyear is a spin-off of the Toy Story franchise. It tells the origin story of the action figure the character Buzz Lightyear is based on. The story centers around Buzz's first test flight, where he then battles villain Emperor Zurg and his robot soldiers in space. The voice of Buzz Lightyear has been different in each Toy Story movie, and it's no different in this movie. Chris Evans, known for playing Captain America, is taking on voicing Buzz. Fans can see Buzz travel to infinity and beyond in theaters.

Thor: Love and Thunder is the sequel to Thor: Ragnarok and is the twenty-ninth film in the Marvel Cinematic Universe. There is little known about the plot of the adventure action film. Chris Hemsworth continues his iconic role as Thor, and Natalie Portman returns to the franchise as love interest Jane Foster. Christian Bale was recently announced as the villain, Gorr the God Butcher.

Disney's latest live-action remake project is Pinocchio. The original Pinocchio in 1940 was the second animated feature film ever produced by Disney. The cast includes the young Benjamin Evan Ainsworth, known for his role in the Netflix original The Haunting of Bly Manor, as the voice of Pinocchio. Joseph Gordon-Levitt will play Jiminy Cricket, Pinocchio's conscience, and Tom Hanks will play Geppetto, Pinocchio's creator. The live-action remake was announced in 2015, and while there is no official release date, it will only be available on Disney+.

The original Hocus Pocus was released in 1993, and 29 years later, its sequel will premiere. All that is confirmed about the plot of Hocus Pocus 2 is that it's about modern-day Salem, where three young women accidentally bring back the Sanderson Sisters. So, the young women are challenged to stop the child-hungry witches from causing chaos. The Sanderson Sisters' original cast, Bette Miller, Sarah Jessica Parker and Kathy Najimy, return to play the iconic roles.

The movie will be available on Disney+. Filming wrapped up earlier this year, so fans eagerly await an official release date and trailer.

Disenchanted is a sequel to the 2007 hit movie, Enchanted. The plot focuses on ten years after the original film left off. Giselle, Robert and Morgan now live in the suburbs, where Giselle is questioning her happiness. She wishes her life resembled more of a perfect fairytale, disrupting her real life and animated home in Andalasia. The original cast from the first film returns, including leads Amy Adams as Giselle and Patrick Dempsey as Robert. The fantasy musical will be released this fall on Disney+.

Black Panther: Wakanda Forever will hit the screens as a sequel to Black Panther and the thirtieth film in the Marvel Cinematic Universe. In 2020, Chadwick Boseman, who played T'Challa in the 2018 movie, died from colon cancer. Marvel will not recast the role of T'Challa. Instead, the movie will focus on the other characters and exploring the world of Wakanda in honor of Boseman's legacy. All of the other original cast members like Letitia Wright, Winston Duke and Lupita Nyong'o will return in their roles.

Fans have been waiting a long time for this one. Initially, the sequel to the original 2009 Avatar was announced in 2010, with a goal of release in 2014. However, new technology needed to be developed for underwater performance capture scenes, something never done before. Eight delays and three years of filming later, the movie will be released at the end of the year.

The plot is about Jake and Neytiri trying to keep their family together while having to leave their home to explore Pandora. An ancient threat resurfaces, forcing Jake to fight a war against humans. The lead roles are Sam Worthington as Jake Sully and Zoe Saldana as Neytiri. The Avatar franchise isn't ending with a sequel,  three more movies are planned for release in December 2024, 2026 and 2028.

Existential Binge-Watching: What we learned from the ‘Doctor Strange in the Multiverse of Madness’ trailer 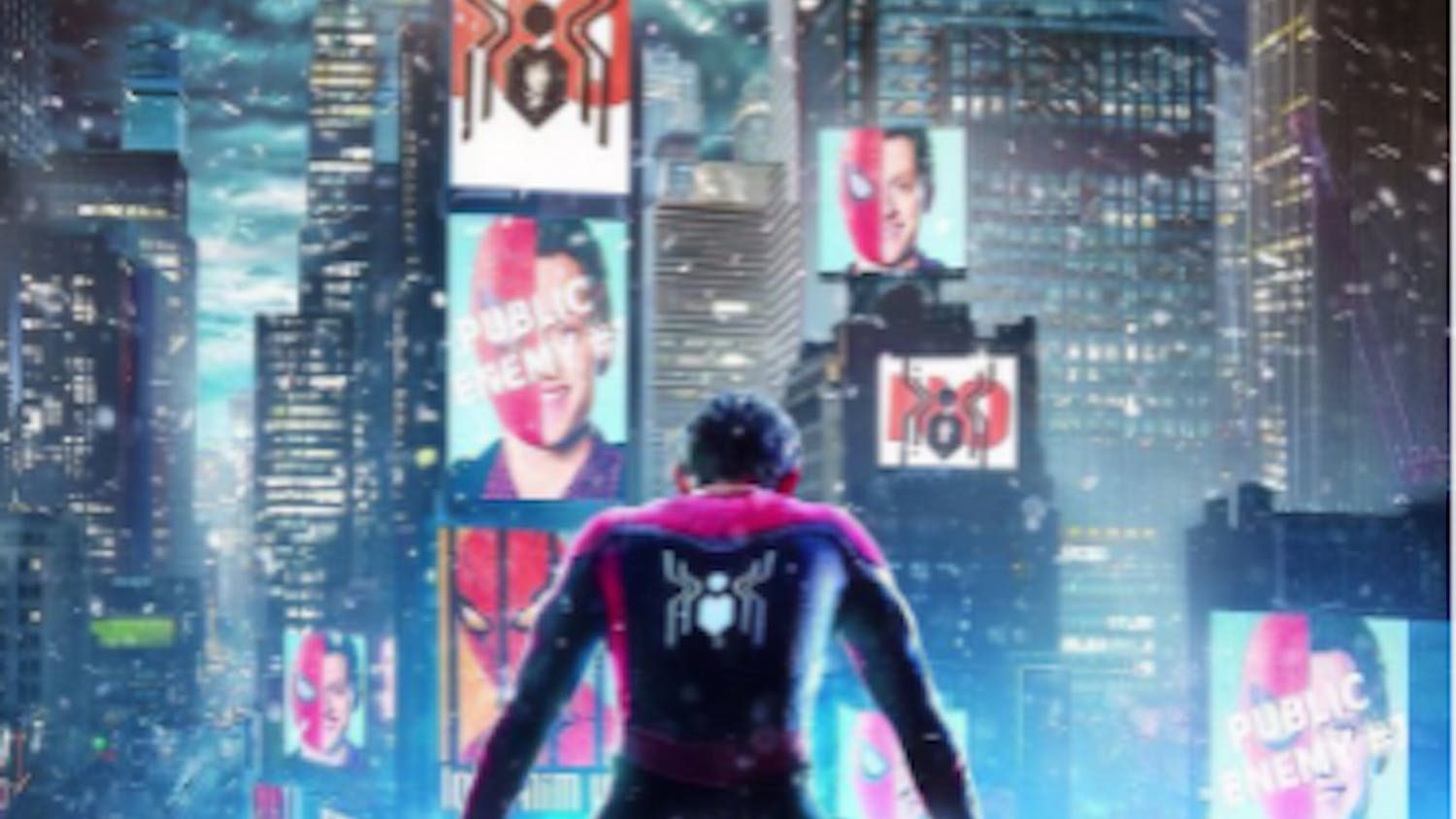 Film Review: ‘Spider-Man: No Way Home’ is everything you want it to be and more