People and Planet: The painful reality of abortions

Nearly every argument against abortion is wrought with fallacy. An evangelical group appears on campus to harass students for being gay or pro-choice, aiming to make them feel small, ashamed and powerless. It makes sense considering manipulation and guilt are the only tactics this dying subset of people has left.

They extend beyond their proselytizing ideas and claim, "if we make abortion legal then people will use it as birth control" or "only a whore would need an abortion." These notions oversimplify the problem and endanger those with female reproductive systems.

As Ohio abortion laws are in limbo and another hateful group showed up at Ohio University to yell at students and hide behind the shield of religion, it is an appropriate time to talk about what really happens when someone gets an abortion.

Hint: it is not the easy way out that many want you to think it is.

There are two forms of abortion: surgical abortion and medical abortion. During a surgical abortion, medicine is provided to relax the cervix and manage pain. A speculum is inserted to dilate the cervix and pregnancy tissue is removed through suction. A person will likely bleed for a few weeks, sometimes accompanied by episodes of pain. They may feel exhausted and nauseous, typically for the next three days. If the procedure is performed after 14 weeks of pregnancy, they will likely need to stay overnight in a hospital.

A medical abortion typically involves several consultations before taking the pills. First, a medication called mifepristone is taken to block the body's progesterone, the sex hormone that allows pregnancy to continue. Finally, misoprostol is taken to empty the contents of the uterus. Though it is often considered the easier method because it happens at home, the abortion pill is a serious drug with severe symptoms, such as bleeding, uterine and stomach cramps, nausea, chills and fevers.

It is a gory and painful process, even when done professionally. Jokes on TikTok about using coat hangers, vitamin C and Ibuprofen to terminate a pregnancy are an unfortunate reality for those living in states where abortion is illegal or highly restricted.

However, there is an even darker side to the effects of abortion that anti-abortion activists downplay. Various studies have shown that having an abortion heightens the risk of addiction, depression, suicide and PTSD.

No one who has received an abortion is a heartless baby killer. They were a person in a difficult situation. Many have to choose between an abortion or being harmed by their partner, disowned by their parents, dropping out of school, etc. Others can't manage a pregnancy while facing homelessness or other unsafe living conditions.

There must be more patience, appreciation and empathy toward human beings and the decisions of those who can bear children.

Megan Diehl is a sophomore studying journalism at Ohio University. The views expressed in this column do not reflect those of The Post. Want to talk to Megan about her article? Tweet her @megandiehl02.

People and Planet: The abuse Russian soldiers have faced will not cleanse them of their own sins 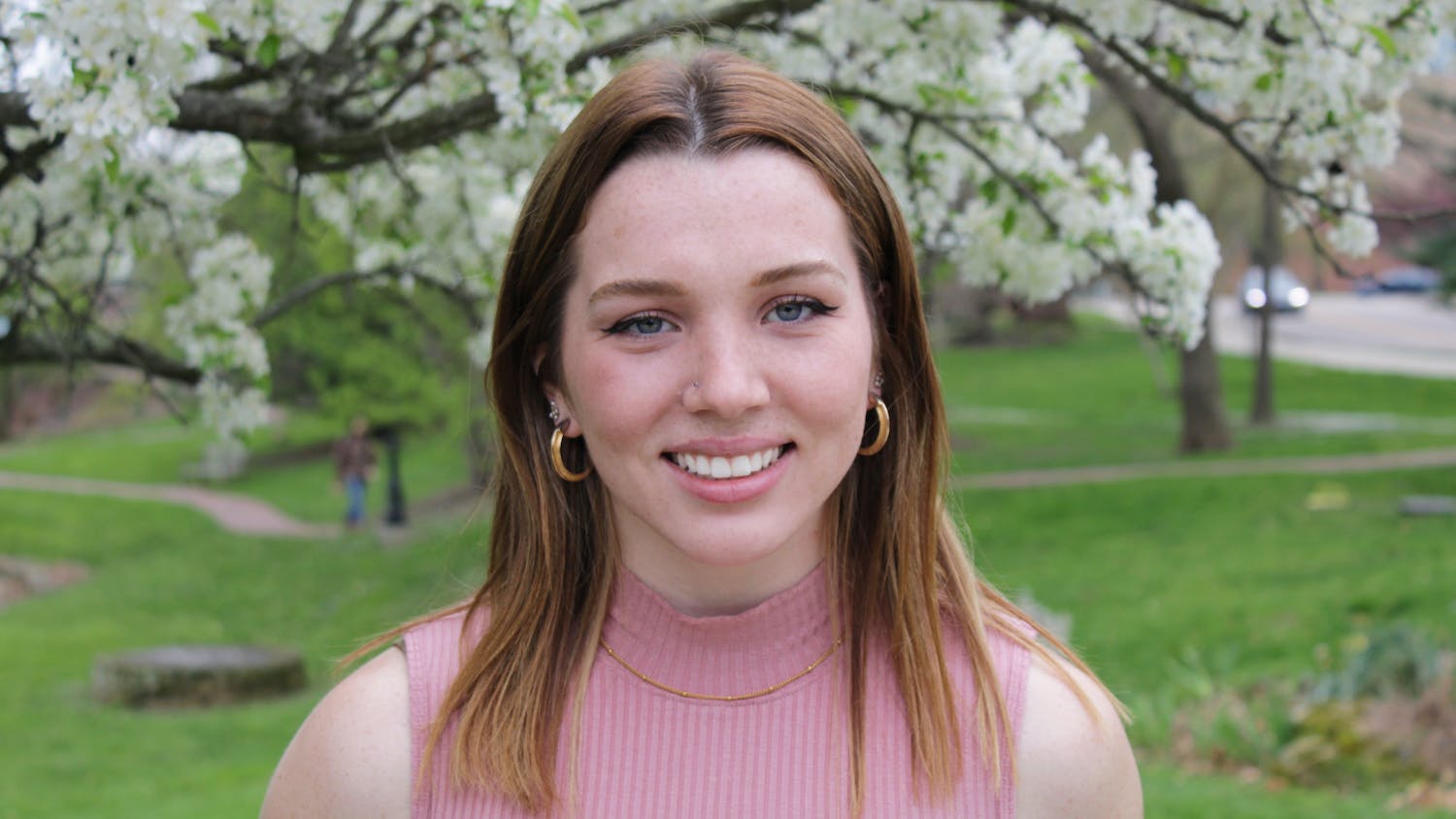 Opinion: Reversing Roe poses a threat to the health of American women and social equity