Pregnant people and parents are treated differently based on their financial situation, age and social status. Celebrities – whether they profited from their success or were wealthy before becoming famous – who become pregnant or are parents can be shamed or praised by the public depending on a number of factors.

On TikTok and Twitter, there are two people currently catching people’s attention because of their pregnancy and messaging of motherhood: Sophia Grace Brownlee and Meghan Trainor.

Brownlee, an internet personality, singer and actress may be best known by current students in their 20s from her rise to fame at 11-years-old on “the Ellen DeGeneres Show” with her cousin Rosie McClellend by her side. In 2011 the duo sang a cover of “Super Bass” by Nicki Minaj on Youtube that has garnered 55 million views.

Brownlee, now 19 years old, is pregnant and expecting her first child. People, especially in Generation Z, took to sharing their thoughts on various social media platforms as soon as hearing the news from Brownlee’s announcement on YouTube on Oct. 22.

Twitter user @starlightcntwll said, “Sophia Grace being pregnant is making me feel so old right now like wasn’t i just watching her in a tutu singing super bass on Ellen?!? Time has truly (flown) by.”

The age people get pregnant, especially if they’re still a teenager, is often met with concern or questioning. But another person on Twitter, @wbkselena, said, “Sophia Grace will be 20 by the time she gives birth, that age is fine to have kids. She is (more) financially stable than most teen moms and if she is ready then I don’t get why (people) are making a big deal out of it.”

Some students at Ohio University feel their experiences at college, including the discussions of topics such as parenting and pregnancy, are too other-wordly from those of celebrities. Paige Arnold, a junior studying anthropology, said that students are exploring sex, but not only for the purpose of becoming pregnant. Additionally, young, wealthy celebrities can afford pregnancies more than a typical college student could.

The financial burden students have is real. According to Ohio State University’s National Student Financial Wellness Study in 2015, 70% of college students felt stressed about their finances. But, over a quarter of undergraduate students, 4.8 million, are raising children, according to the Institute for Women’s Policy Research, or the IWPR. Only 33% earn a degree or certificate “within six years of enrollment.” The debt single parents have after one year of graduating is also, on average, $3,800 more than students without children, the IWPR said.

“I think a lot of the things too, people want to terminate pregnancies or are scared to be pregnant because of the financial (stress),” Arnold said. “And then if you do have that money, …. obviously there are struggles but there’s not as much stress.”

Meghan Trainor, a pop artist, is known for musical hits such as “All About That Bass,” “Dear Future Husband” and “Lips are Movin” from the 2010s. Her music has included messages about body positivity but Trainor’s newest and fourth album “Takin’ it Back” came out Oct. 21 and discusses themes of motherhood and being a mother to her one-year-old son.

Two of the songs on the album, “Don’t I Make It Look Easy” and “Made You Look,” have gained popularity on TikTok. Trainor has been using the platform to promote the album and address the cultural viewpoint that when women become moms, they shouldn’t have careers.

Ashlyn Sleesman, a freshman studying political science, said she remembers listening to some of Trainor’s classic songs in the car with friends.

“I’m excited about the comeback,” Sleesman said. “I don’t think her songs necessarily have to be great. It’s just about getting people together and having fun.”

Another one of Trainor’s songs on her latest album, “Superwoman,” is especially relevant to motherhood. In the song, Trainor sings: “I wanted to get on stage and sing for you / I wanted to start a family / I wanted to buy a house in Malibu / But there’s only one of me.”

“I hope she can somehow tie motherhood into some of these songs because there’s a lot of things that go into that like postpartum … or you can’t be a young mom and have a successful career, friendships, etc.,” Sleesman said. “I hope they’re uplifting because that will support a large crowd.”

Some students don’t feel the need to listen to Trainor’s new album despite knowing some of her older songs. Margaret Fox, a junior studying journalism, said she doesn’t mind Trainor and associates her with the body positivity messages in her songs.

“I have no issue with her,” Fox said. “But I probably won’t listen to the album especially if it’s about being a mom because it’s not relevant.”

Recently, celebrities such as Brownlee and Trainor have shown the different sides of how people react to famous people, such as teens, becoming pregnant or being parents, especially mothers. There will be negative reactions but also people who understand the complexities of such experiences as a celebrity and non-famous people with different resources in life.

“I do think there’s definitely that stigma around teen pregnancy if you’re not from a privileged background or able to support the child in other ways that people see fit,” Sleesman said. “And I think people will find that with Sophia Grace as well even though she is an icon and she has the resources.” 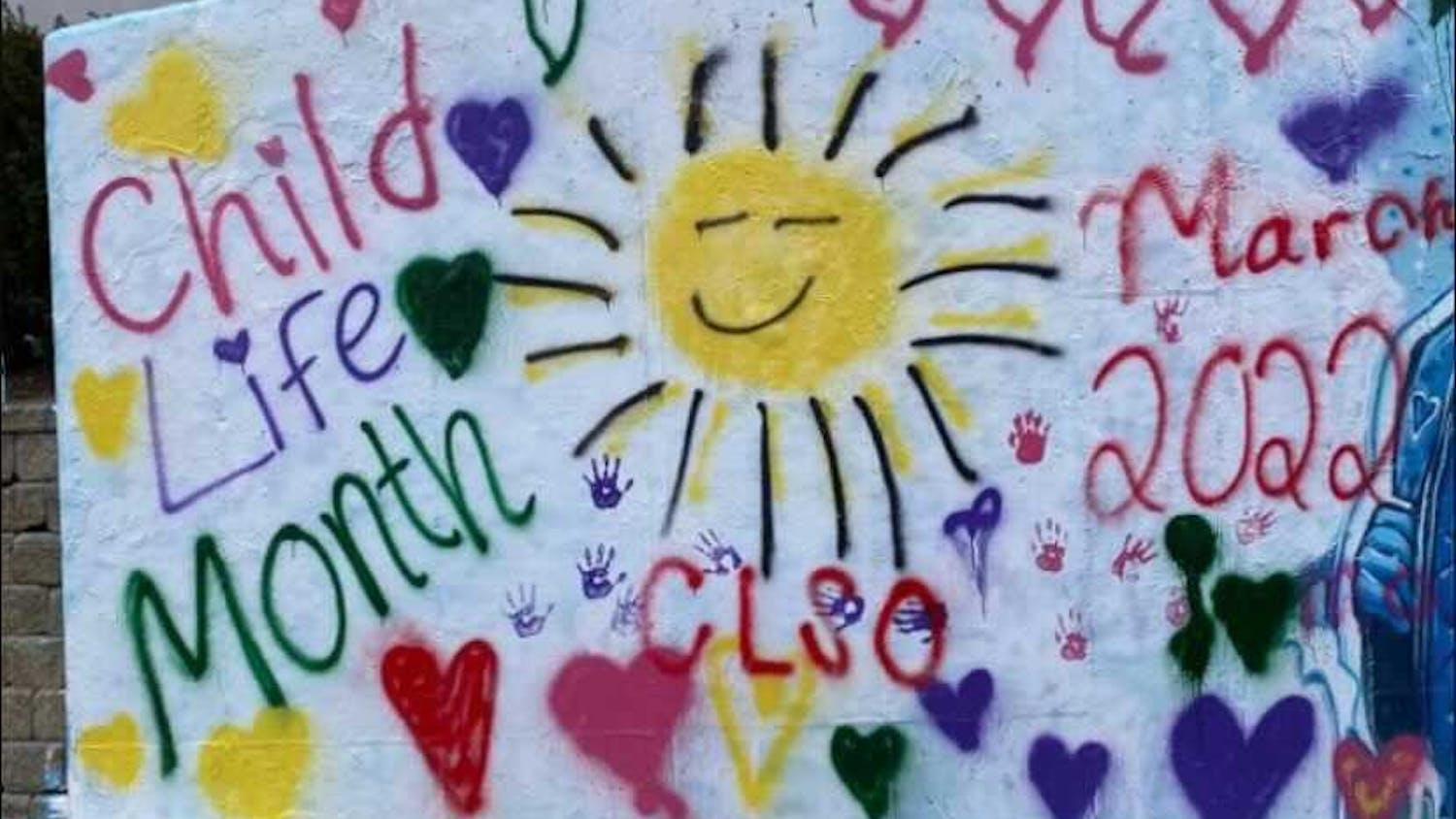