Taco Bell brings back Nacho Fries, with a new kick

Taco Bell has brought back its game-changing fast food item, Nacho Fries. This popular item debuted in 2018 and has lived on and off Taco Bell’s menu ever since.

However, the chain is bringing the heat with a new limited-time collaboration.

Southern California brand TRUFF has partnered with Taco Bell to bring TRUFF sauce to the menu, allowing customers to pair the unique hot sauce with the Mexican-seasoned fries.

The hot sauce brand partnered with Taco Bell for a successful test in Southern California last year and is now taking the sauce nationwide, but only for a limited time.

Taco Bell has added a feature in its app called the “TRUFF tracker,” which serves as a digital tracking system allowing customers to track which locations have TRUFF sauce in stock.

The fast food giant plans on offering TRUFF sauce until supply runs out. The signature sauce can be added to any order for 1 dollar per cup at all Taco Bell locations.

The collaboration between the two brands extends past just sauce to dip nacho fries in. Loaded TRUFF Nacho Fries have also been added to the menu for a limited time.

We decided to try nacho fries and TRUFF sauce for ourselves, so we gathered some friends and staff of The Post and had a tasting in the newsroom. Check out the reactions in the video below. 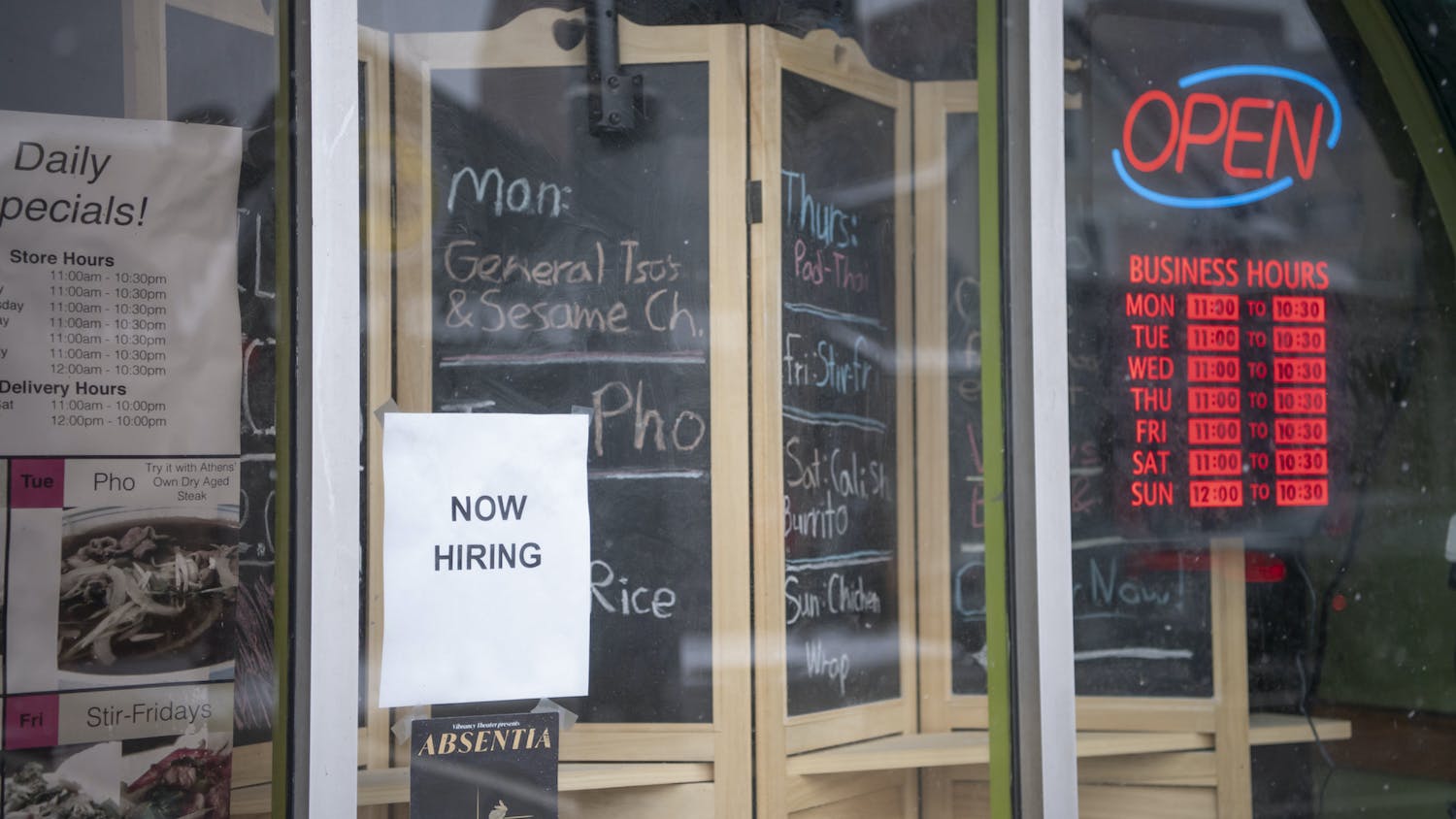 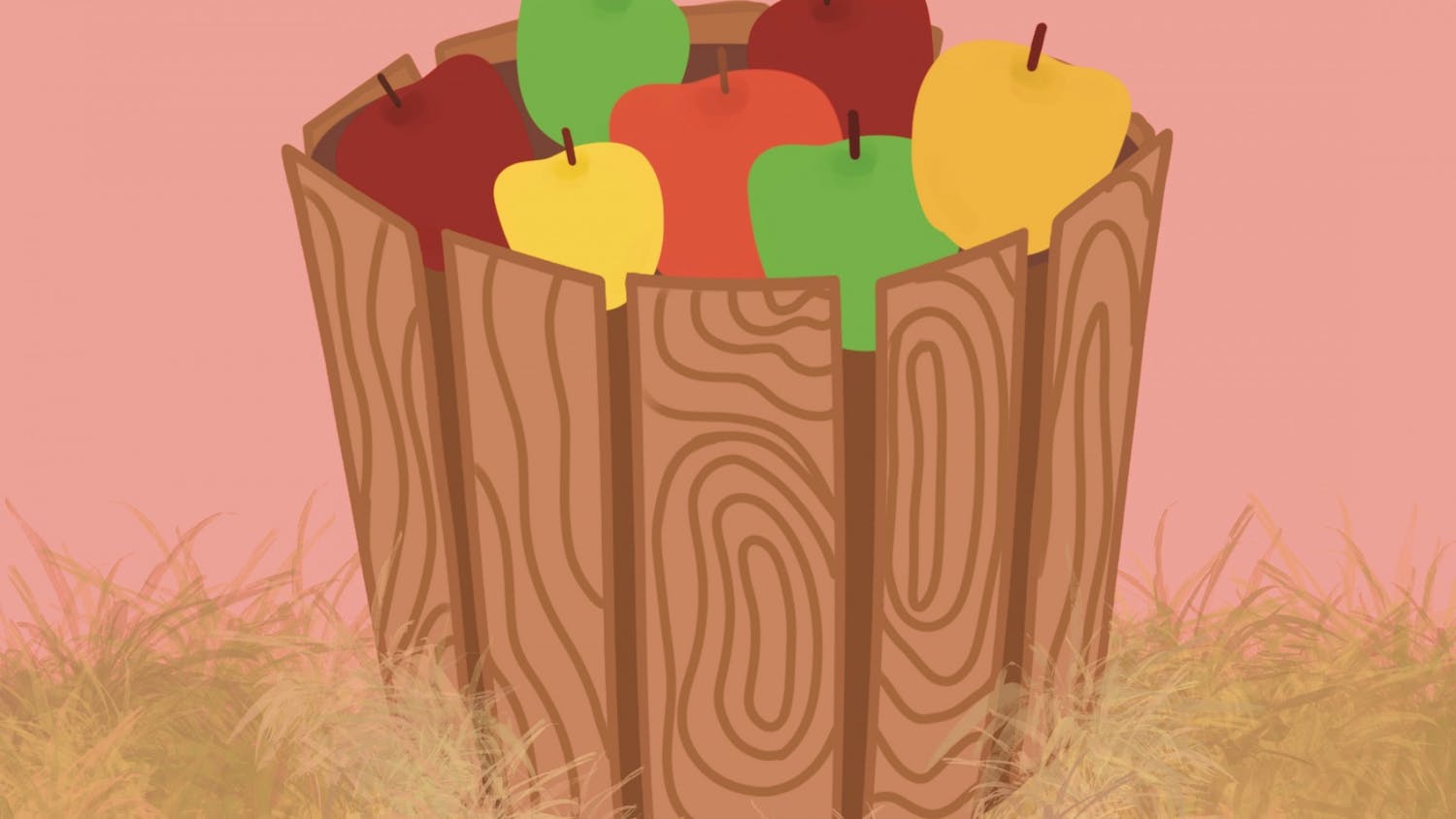 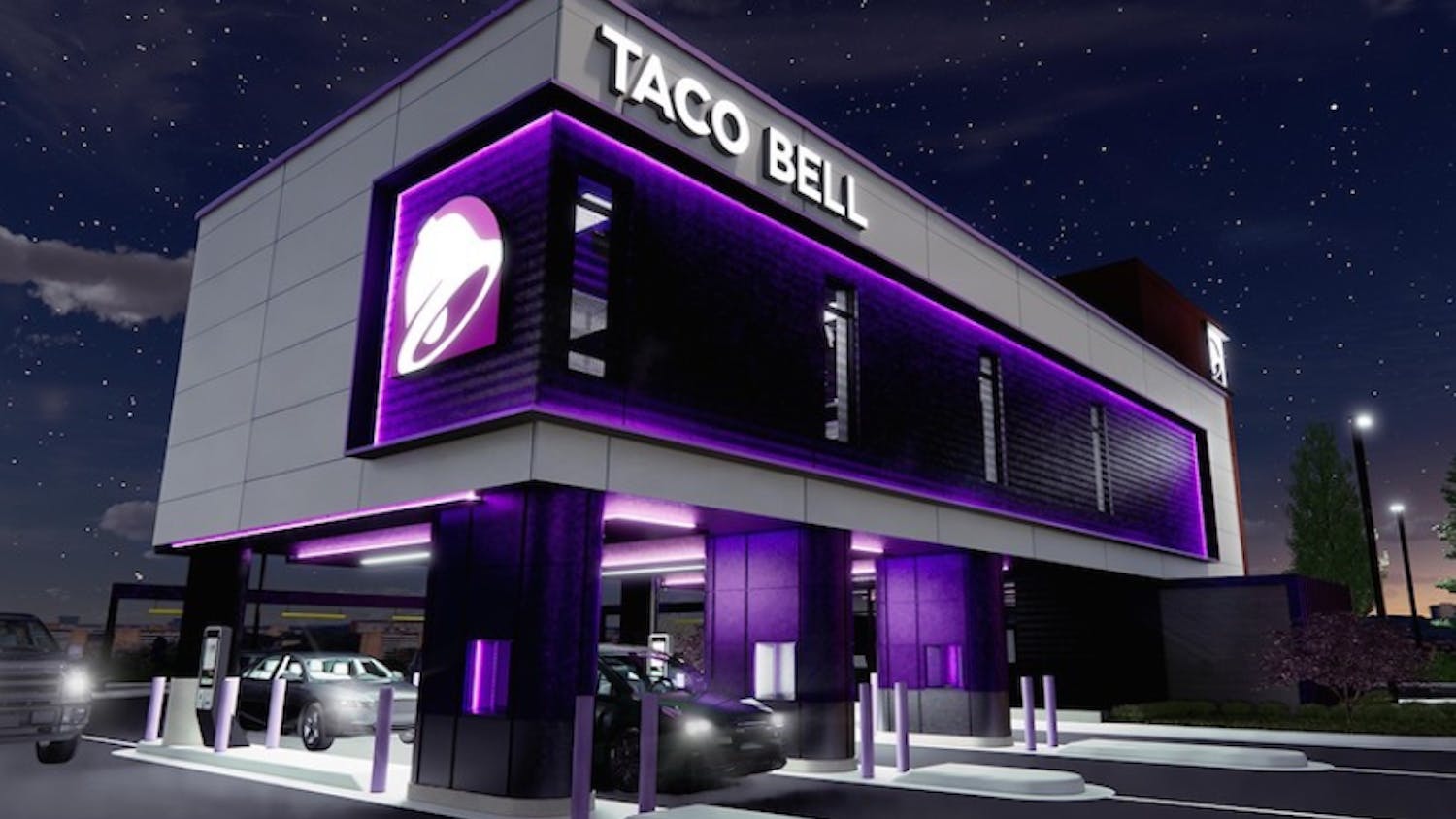