The television show "Friends," which ran from 1994-2004, had numerous memorable moments throughout its run. Some of its most memorable moments were in its Thanksgiving episodes each year, which have become a staple to watch annually as the holiday rolls around.

Whether you’re watching special reruns or running through the collection on HBO Max, here are all of the ‘Friends’ Thanksgiving episodes, ranked from worst to best.

This episode has to be ranked last because it is actually the only season in the series that does not have a designated Thanksgiving episode, other than a brief mention in the subplot where Monica has to make Thanksgiving-themed dishes with a suspicious chocolate brand. This episode more famously features Ross’ embarrassing list he wrote comparing Rachel and Julie. While it’s a good episode overall, it does not come through with the typical ‘Friends’ Thanksgiving style.

9. The One With the Late Thanksgiving (Season 10)

While this one is a traditional Thanksgiving episode, it is the last one of the series, and unfortunately, it does not leave a lasting impact. While Monica and Chandler initially do not want to host Thanksgiving, the rest of the friends coax them into doing so. But, Ross and Joey go to a hockey game and Rachel and Phoebe go to a baby beauty pageant, arriving almost an hour late to dinner and having to face Monica’s wrath (and her angry vein). This episode just doesn’t feel like a Thanksgiving episode, as the gang spends such little time altogether. But, the episode does end with a heartwarming scene as Monica and Chandler receive good news from the adoption agency.

This episode revolves around Rachel’s crush on her assistant Tag, and while their relationship is not overly exciting, it does birth Joey’s “moo point” line. This episode overall feels like a standard episode rather than a Thanksgiving one, with an odd reveal of Chandler’s dislike of dogs. However, it still includes some fun moments, including the 50 States Game, which Ross unsurprisingly becomes obsessed over.

7. The One With Rachel’s Other Sister (Season 9)

This one features Rachel’s sister Amy, played in a likeably-obnoxious way by Christina Applegate. Amy is very overbearing and ignorant the entire episode which gets a little annoying but still makes for some good jokes. Ross and Rachel find themselves upsetting their friends when they reveal who will take care of Emma when they die and Monica freaks out about her good china being used for the Thanksgiving meal. All the chaos leads to Amy and Rachel having a physical fight, breaking a plate in the process.

This episode is great for one major reason: Brad Pitt. While the Brangelina drama of the early 2000s is far and gone, Pitt’s appearance during the height of his relationship with Jennifer Aniston is noteworthy. His performance, particularly in his fear of complex carbohydrates and his hatred for Rachel Green, is very entertaining. The episode does not age well, but still features some great moments between Ross and Rachel and Joey’s consumption of an entire turkey, many meat sweats and some Thanksgiving pants later.

5. The One With All The Thanksgivings (Season 5)

This episode is a major flashback episode, with each character telling the story of their worst Thanksgiving –  from 1862 and on. Fake noses, bad wigs and an offensive fat suit all come together in this one. It mainly focuses on Monica and Chandler’s relationship, even though no one knows they are dating yet. It’s certainly absurd, with past Monica accidentally cutting off Chandler’s toe after he called her fat and present-day Monica putting a turkey on her head to cheer him up. But, it is the first time Chandler tells her he loves her, which makes for a sweet end.

This is the first Thanksgiving episode of the series, and while the characters don’t quite know who they are yet, the early vibes of the show really come through here as everyone is very naive and becoming comfortable with one another. This is arguably the most wholesome Thanksgiving episode, particularly in the ending where all of their plans fall flat and they wind up enjoying grilled cheese together.

This episode is rather kooky, with Monica kissing her ex-boyfriend’s son while wearing an eyepatch and well…Chandler being stuck in a box for the majority of the time. After Chandler kissed Joey’s girlfriend, Joey decides the proper punishment is for Chandler to be silent in a box. Although it’s an odd request, their friendship really shines in this episode. It also features a very sentimental interaction between Ross and Rachel and a particularly snarky line from Monica that bump it up for me.

This was the very first episode of ‘Friends’ I watched, so it holds a truly special place in my heart. Plus, I now have it memorized to an obscene degree. The gang plays a touch football game outside together and it’s full of some classic Geller-sibling rivalry, Chandler and Joey fighting over dating a Dutch woman and Rachel feeling left out. Everyone is decked out in their cutest football attire and they all compete to win the Geller Cup.

This episode has one of the best all-cast scenes at the climax, where everyone shouts out their secrets, concerns and crushes for Jacques Cousteau. Ross has a hard time confessing to his parents that he smoked pot in college, Monica hides her relationship with Chandler from her parents and Rachel accidentally puts beef in a dessert trifle. While the trifle may taste like feet, this episode is truly delicious all around. 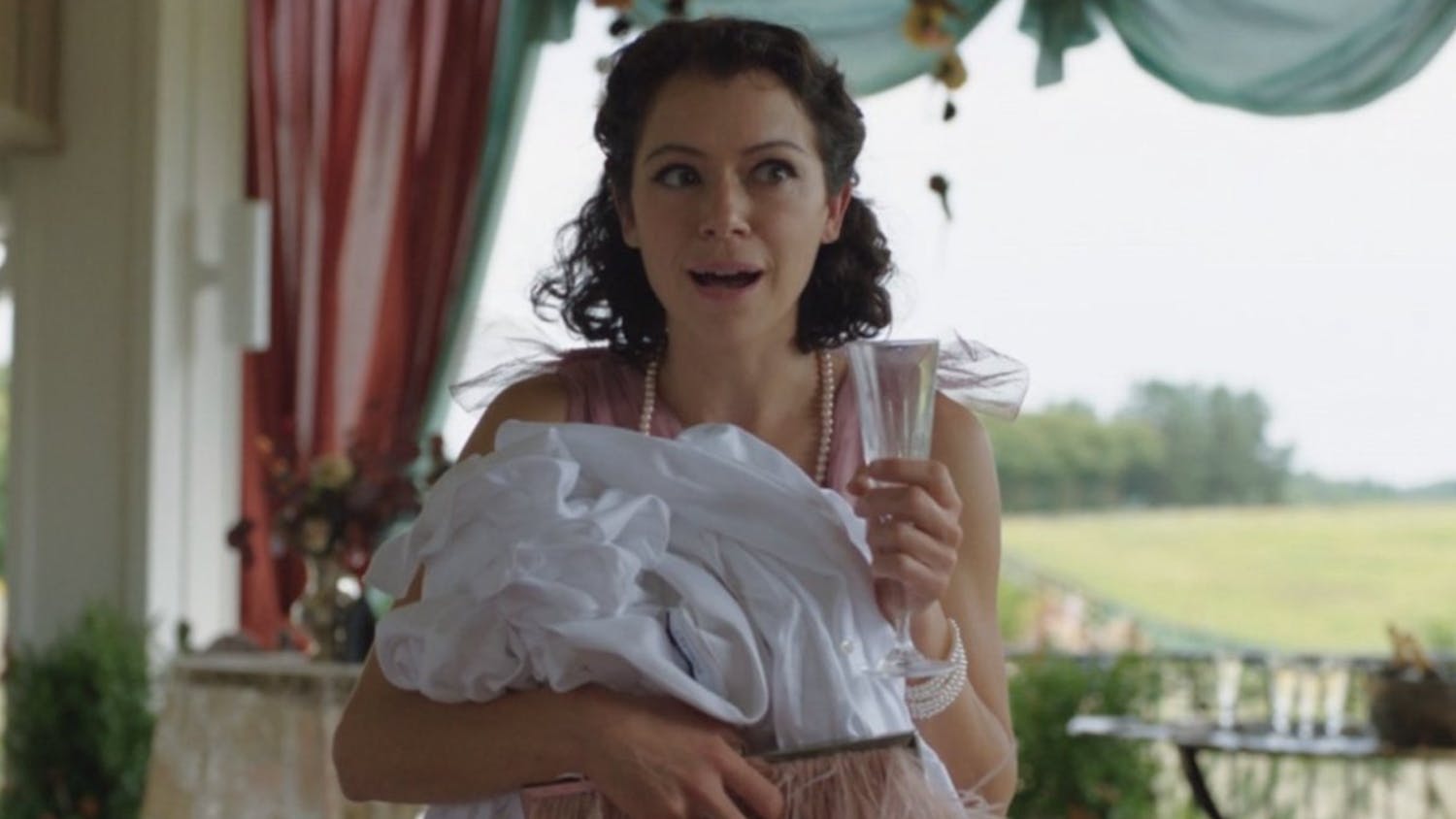 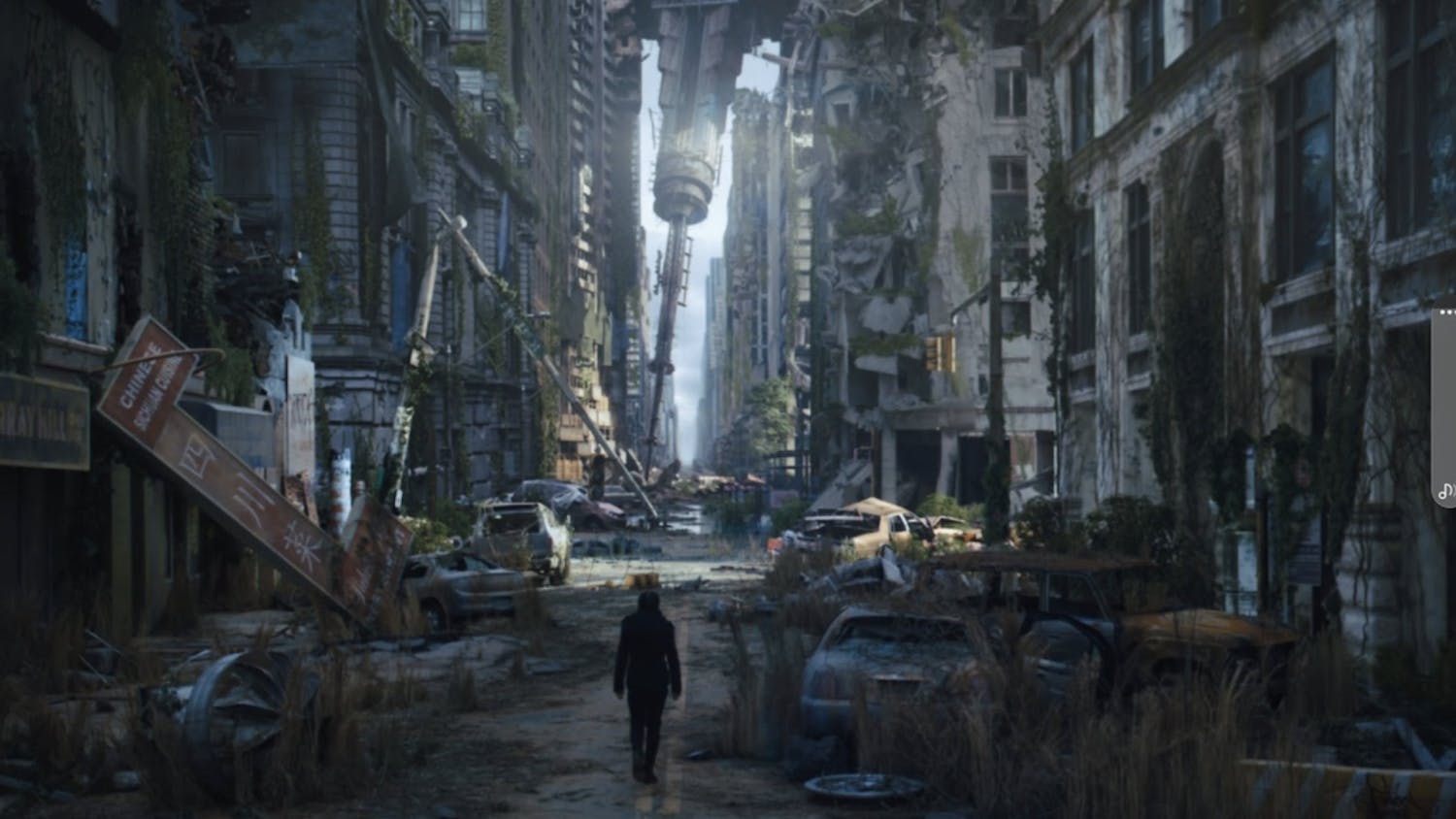