For about 16 minutes of Ohio’s eventual 81-70 win over Cleveland State Saturday, it was locked in a dogfight with a Cleveland State team that had lost its first two games.

The Bobcats trailed 27-25 and hadn’t led since going up 7-6 just over five minutes into the game. Then Jaylin Hunter knocked down his second of four made threes to put the Bobcats up 28-27.

After shooting just 2-for-23 from three in its exhibition against Capital, Ohio has now hit 50% of its 3-pointers through two games. Hunter and Miles Brown have led the way from deep, combining to shoot 10-for-18 so far this season.

“I just thought we got a lot of good looks this time,” Brown said. “The key part is probably DJ (Dwight Wilson III) in the post. The last two games he’s been excellent taking on double teams and finding the open guy.”

One of the biggest what-ifs for Ohio last season was Wilson, who missed the entire season with a knee injury. It left Ohio without its best rebounder in a season in which it struggled mightily on the boards.

Wilson is back this year, however, and through two games, he has dominated inside. The graduate student put up 20 points and eight rebounds to start the season, and followed it up with four points, 14 rebounds and four assists in his first game in The Convo in well over a year.

Wilson’s passing in particular stood out Saturday, as he made a number of excellent passes in the paint after drawing the defense to him.

“I told (Wilson) after the game, he’s 1-for-7 but he had some man rebounds, both offensively and defensively,” Boals said. “They double-teamed him after every catch, and a couple years ago, he would not have been able to (make those passes). He had four assists, but he probably should have had eight or nine.”

It was the first official game in The Convo for Ohio’s nine newcomers, and they showed out. Hunter was fantastic on both ends, with two steals and a block to go along with 17 points and seven assists.

Ohio’s newcomers combined for 49 points, highlighted by 13 from DeVon Baker and eight from Elmore James in addition to Hunter’s 17. Ohio has a lot of production to replace from last season, but so far, it looks like it will be able to do so.

“I thought our bench was really good,” Boals said. “A lot of different guys made contributions in different ways. We’re gonna depend on those guys for the rest of the year.”

This was a much-needed win for Ohio, and a glimpse of how good it can be, despite all the production it lost. 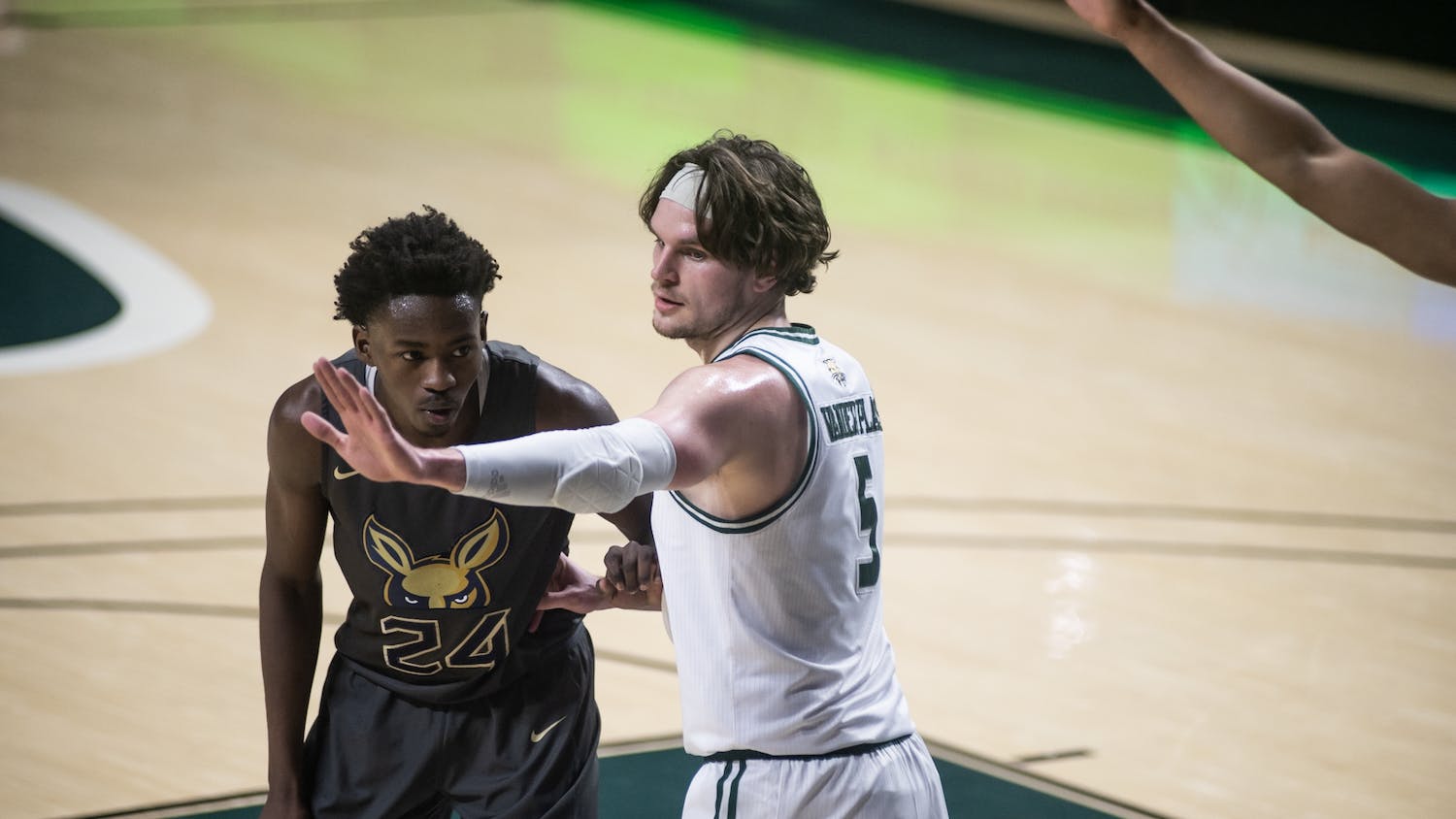 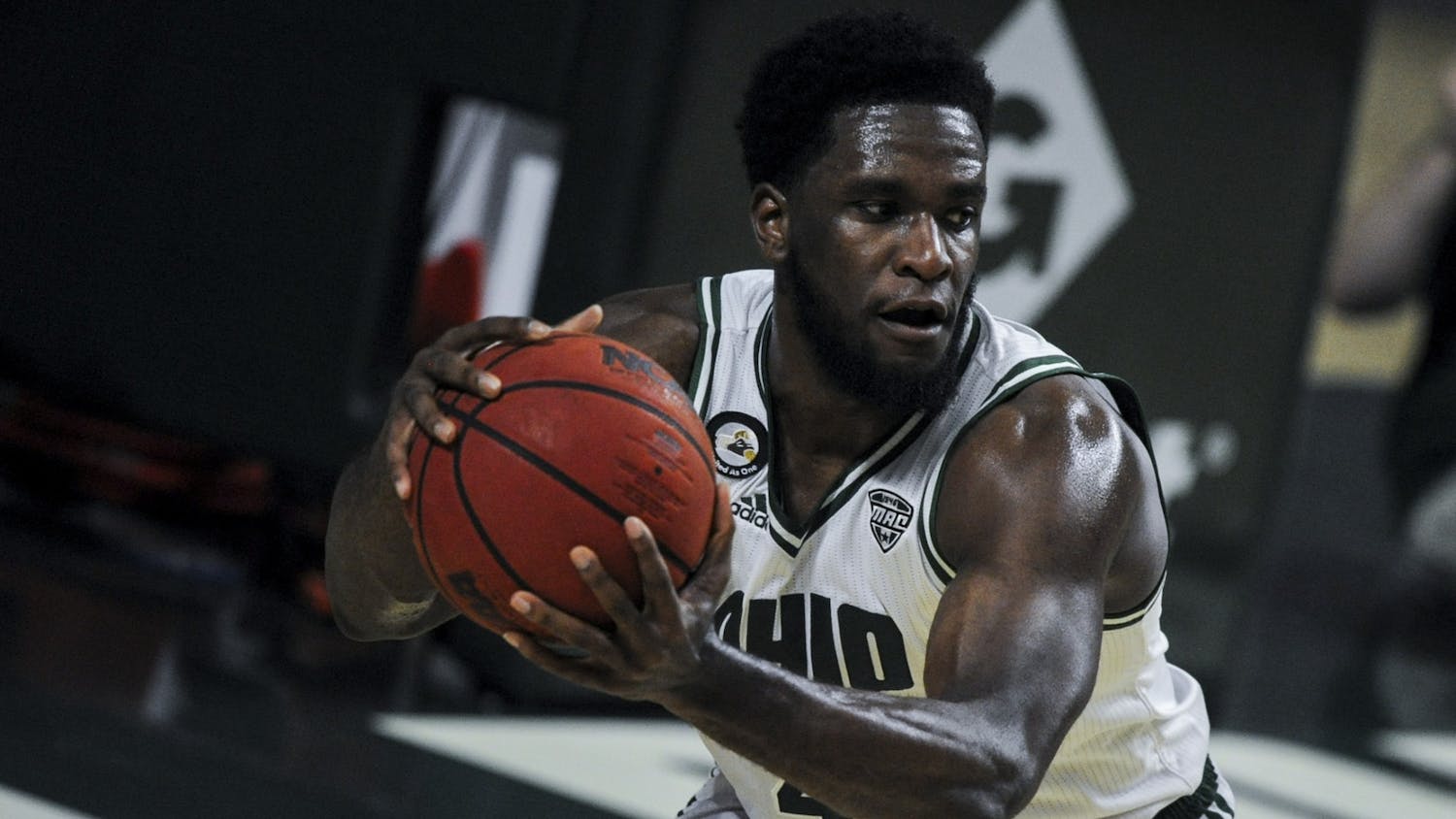 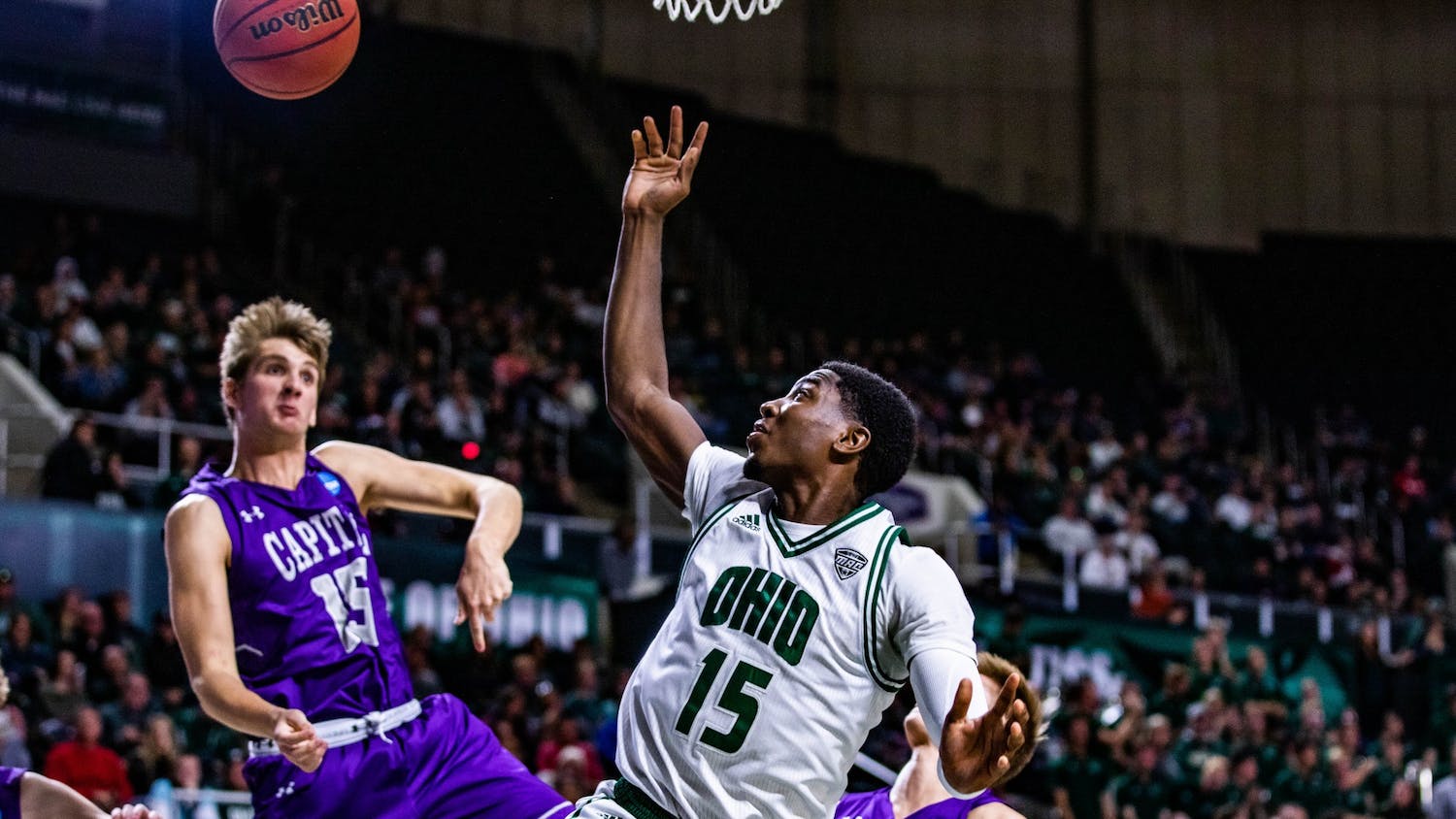 Men's Basketball: Five questions as Ohio heads to Cleveland for the MAC Tournament