Legally recognized marriage unions have been defined by global governments. Many have enacted laws against marriages they determine are socially and culturally wrong.

Students at Ohio University, such as Zainah Al Maita, a freshman studying psychology, recognize that same-sex relationships are treated as inferior in the U.S.

“I feel like people still kind of view (same-sex relationships) as a strange thing, which is really unfortunate because like just let people love who they love – so long as its consensual, it’s not hurting anyone,” said Al Maita. “As far as same-sex relationships go, (they’ve) been around for a long time.”

Same-sex marriage has been legalized in many countries, but LGBTQIA+ relationships have existed for just as long as heterosexual relationships.

In ancient world cultures, there were no noted differences between the modern-day distinctions of heterosexual and homosexual relationships and there were no “othering” concepts that established particular labels, according to the World History Encyclopedia. In Greece and Rome, the only thought given to same-sex relationships, mainly those between two men, was about the socioeconomic status of each partner.

The intolerance toward same-sex relationships first began with Christianity’s rise and its prejudice against other faiths, according to the encyclopedia. Once the Roman Empire converted to Christianity, its teachings were largely considered overarching truth. Same-sex relationships were often perceived negatively by Christians, claiming the need to preserve traditional values, including sexuality.

In generations around the latter part of the 20th century, according to the encyclopedia, activism for LGBTQIA+ rights grew stronger. The Netherlands became the first country to legalize gay marriage in 2000, and 15 years later, through the U.S. Supreme Court case Obergefell v. Hodges, the U.S. became the 22nd country to legalize gay marriage. Currently, 32 countries allow same-sex couples to marry.

Thomas’ statements alerted members of Congress and advocates across the country of the potential threat to Obergefell v. Hodges and Loving v. Virginia – the case that legalized interracial marriage in 1967.

The Respect for Marriage Act, or RFMA, is currently being advanced through Congress and would codify and federally protect same-sex and interracial marriage if passed. After passing in the House of Representatives with a 267-157 vote in July, the Senate voted 62-37 to proceed with the vote on Nov. 16. A vote to pass the RFMA in the Senate could occur this week.

Jamie Carey, a senior studying plant biology, works at the LGBT Center and said it is difficult to conclude why people remain intolerant toward gay marriage, particularly after same-sex marriage was legalized in the U.S.

“I don’t understand why it matters so much,” Carey said. “It’s so stupid like, what if (my boyfriend and I) also want to have a sweet little marriage and a sweet little ceremony? If we are functionally married, why should we also not have the benefits if we have financial interdependence?”

Although Congress is working toward protecting gay and interracial marriage, Carey said his trust in officials in power to protect the right to marriage is weak.

“It’s one of those things that I kind of just have to send to the back of my brain to get through the day,” Carey said. “I just need to continue forward and hope that there’s enough safeguards in place that this doesn’t happen. But honestly, I don’t have a lot of faith in the system anymore.”

The RFMA would officially repeal the Defense of Marriage Act, or DOMA, which was signed into law by former President Bill Clinton in 1996 to federally recognize marriage as a union between a man and a woman.

Two provisions of DOMA were struck down in 2013 and 2015 by Supreme Court cases. The first case, U.S. v. Windsor, ruled section three of the legislation unconstitutional, which codified the non-recognition of same-sex marriage to dictate who received insurance benefits for government employees and other economic benefits. Obergefell v. Hodges followed two years later and declared section two of DOMA in violation of the 14th Amendment because it allowed states to not recognize same-sex marriages performed in other states.

The first provision of DOMA would be repealed by the RFMA and strike down the legislation.

Eris Miller, a senior studying psychology, is regularly at the LGBT Center and said they remember when gay marriage was legalized in 2015, but it is possible people believed Obergefell v. Hodges meant homophobia would die.

“And I think they thought that’s where institutionalized homophobia ended and when Roe v. Wade was overturned … they weren’t realizing that this has an effect in every sense of bodily autonomy including who you choose to marry,” said Miller.

Marriage is seen as a way for partners in a relationship to show their dedicated love to one another – an innocent celebration – but people in same-sex relationships are often not afforded the same perspective.

“They look at people in same-sex relationships and with these identities, and they’re like, ‘Oh, that’s a political statement,’” Carey said. “It’s like, okay, but I do just want to have a nice little ceremony with the man that I love. Do you think we’re just going against the grain for fun? Do you think me having to gauge how physically affectionate we can be with each other depending on where in Ohio we are fun?” 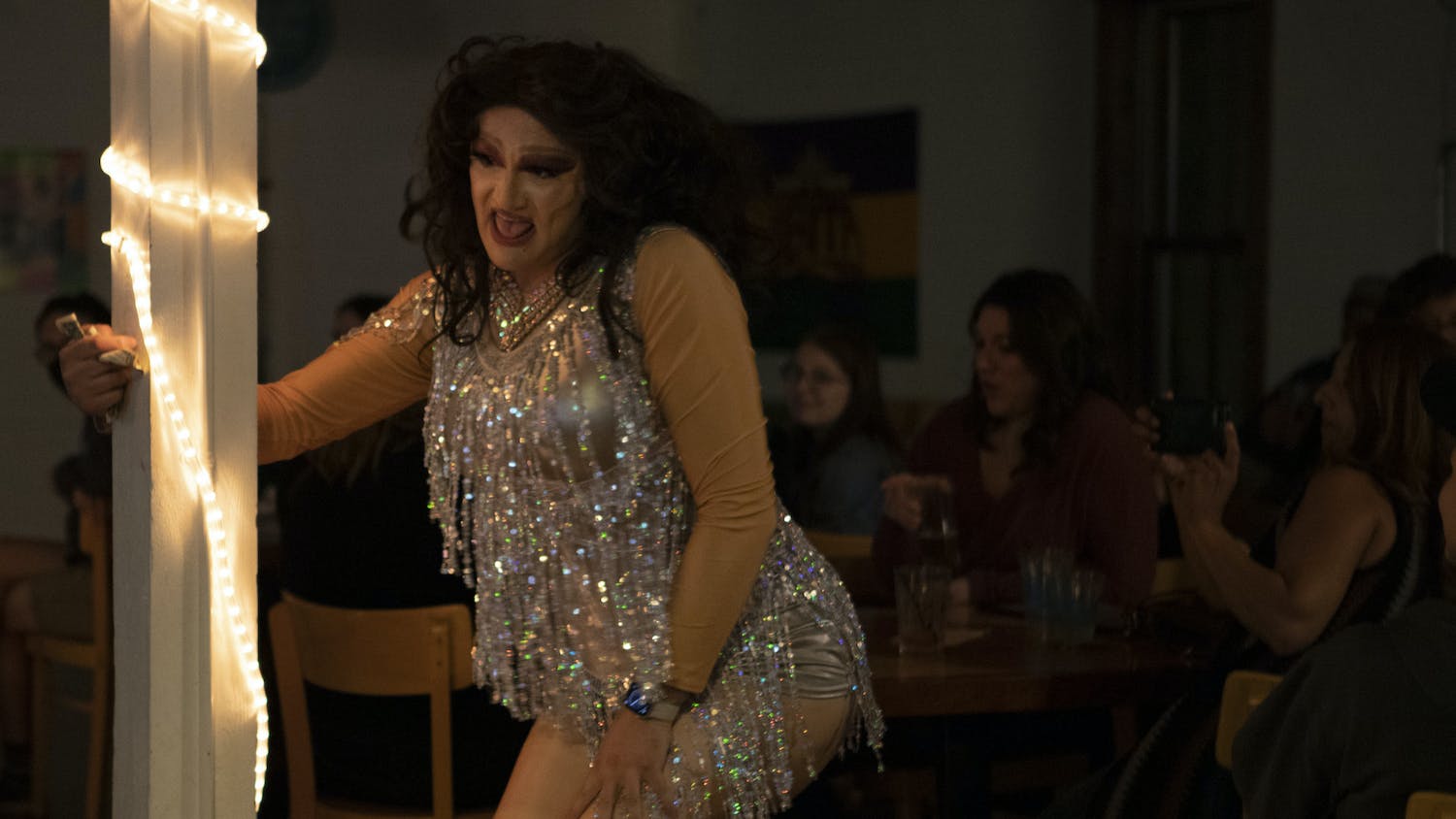 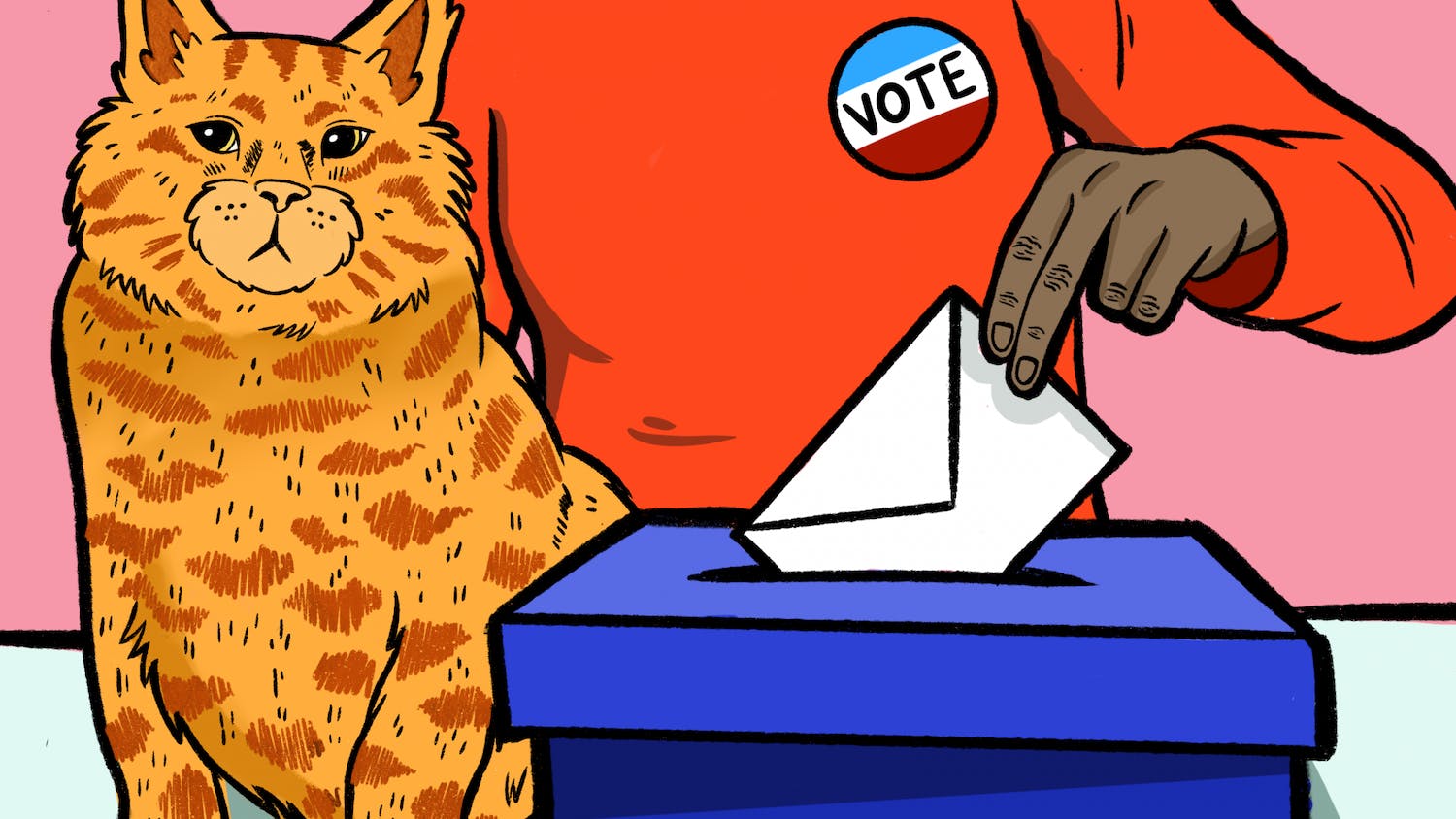 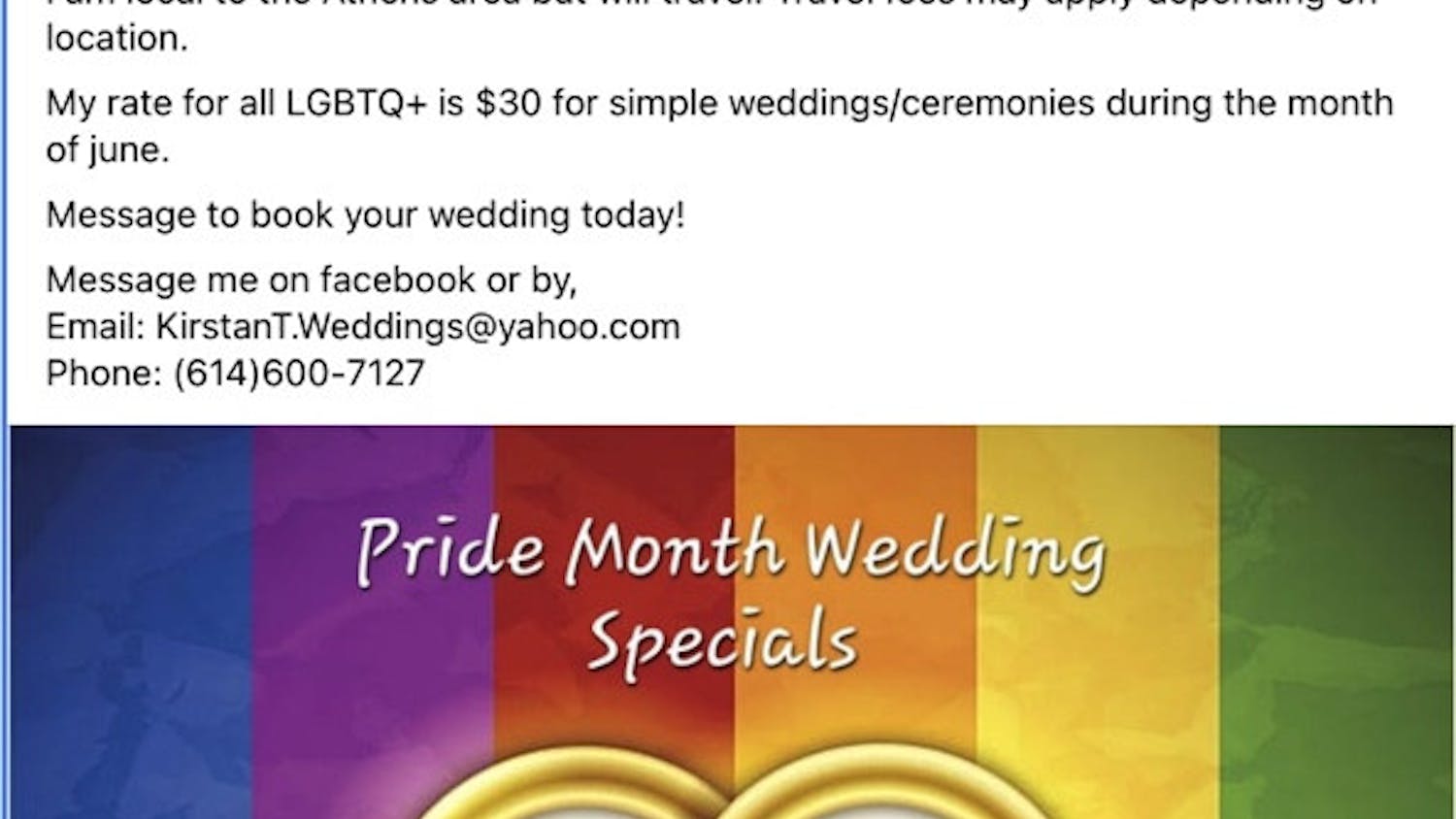