Weekender Main: Wakanda lives on at the Athena Cinema

This Friday is a lucky day to be a Marvel fan and Ohio University Student. Thanks to OU’s Division of Diversity and Inclusion, Multicultural Center, Black Student Cultural Programming Board, Student Senate and the Office of the President, all three theaters at the Athena Cinema have been rented out for free screenings of Marvel’s “Wakanda Forever” to all who have an Ohio ID.

The event has been gaining traction fast: posters are all around Baker University Center and the flyer is being posted and reposted all over social media. The hosts of the events have purchased over 500 tickets for the Athena, 20 S. Court St., to give away for free, along with free popcorn.

This is not the first time the Black Student Cultural Programming Board, or BSCP, and Multicultural Center have teamed up to work with the Athena. Advisor of BSCP Winsome Chunnu has a close relationship with Athena Cinema director, Alex Kamody.

“We’ve collaborated with the Athena for many years, Alex Kamody and I have a good relationship,” said Chunnu. “And so usually if she’s getting a film that she thinks that my students would be interested in she calls … it’s always been very successful.”

The screenings start at 7 p.m. in all three theaters. Patricia Porter, a senior studying photojournalism, has been working at the Athena for four years and encourages students to come get their tickets.

“We have 523 tickets and we’ve almost sold out the first theater and it’s only Tuesday,” she said. “We will most likely sell out.”

Along with the theater’s preparation, Chunnu plans to also share a few words about the movie before each screening as well.

After the success of screening “Black Panther” at the Athena Grand back in 2018, president of BSCPB Cydney Granger, a senior studying business pre-law and marketing, hopes for a large turnout Friday night.

“This is going to be one of the last movies Chadwick Boseman was in, or something that he’s associated with, since he’s passed away,” she said. “So this (movie) is a really good thing because people want to see how they are mentioning him or how the movie pertains to his character.”

“Wakanda Forever” goes beyond the Marvel Universe due to the tragic passing of “Black Panther” actor Chadwick Boseman. The movie serves as a celebration of his life and legacy within the world of Wakanda. Chunnu believes that this movie will provide appreciation for Black culture.

“There are lots of people outside of the African American community that will be coming who are just Marvel fans and they are staying up on everything Marvel,” said Chunnu. “The hope is that they take away something different about the Black community and what Africa looks like and that means.”

Both Chunnu and Granger feel that “Wakanda Forever” will further educate audience members on the importance of Black stories as well as help combat the oversaturation of Black suffering in movies.

“Words fail me to express the importance of representation in the media, we know how powerful the media is in terms of creating or sustaining stereotypes and to have a Black hero and almost all Black cast where everyone is great,” Chunnu said. “It’s not the usual racial tropes of Black people being beaten down and are struggling.”

Students hoping to attend can arrive at the theater to claim their ticket in the lobby Thursday and Friday from 4 p.m. to 9 p.m.

“Not all Black stories are tragic,” Granger said. “(The movie) shows yes, we are excellent and it makes a good representation … for other people that may not be a part of our community, to say the struggle is not the stereotype.” 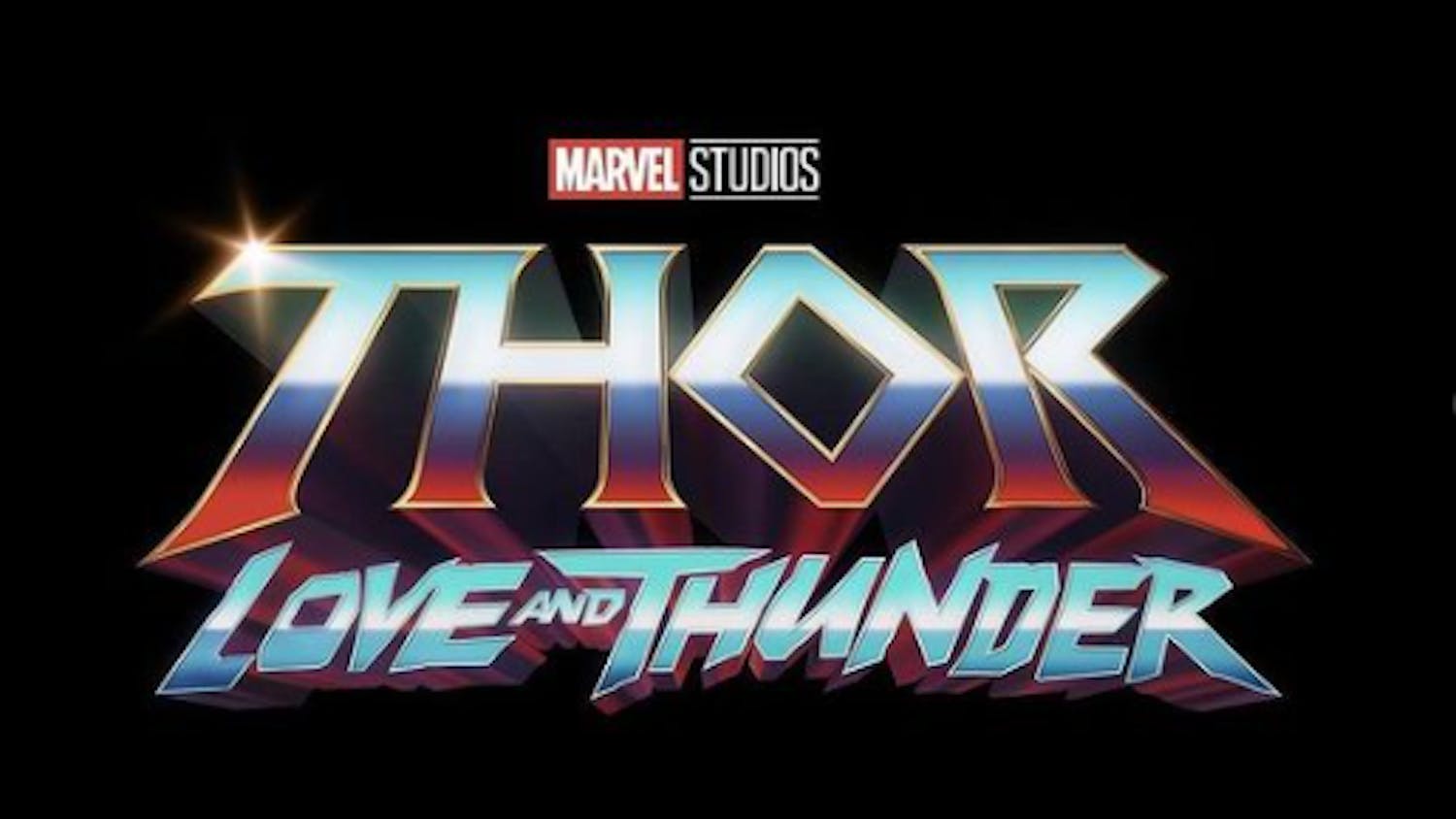 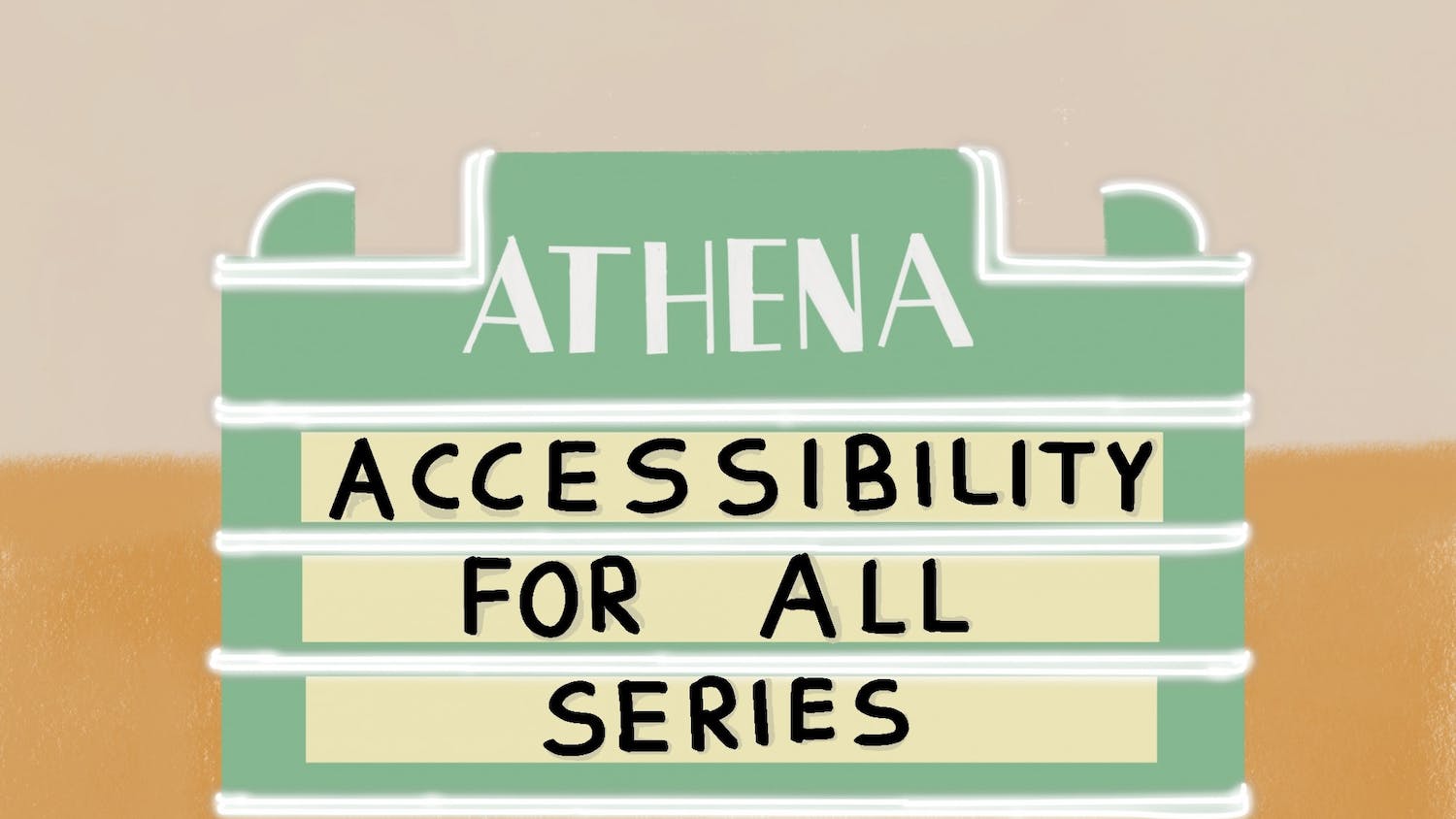