Ohio seems to be the Germany of the United States

Driving from Berlin to Dresden or even to Bremen, only takes a couple hours on the highway. Highway, not Autobahn? Yes!

While Berlin is the capital of Germany, and a lively city full of life as well as history and culture, it is also the name of a rather small city in Holmes County, Ohio. This Berlin was founded around 1816 and not some time in the 13th century and is home to about 1,200 people instead of approximately 3.6 million as is the German original.

Berlin, Dresden and Bremen are not the only traces Germans left behind when they settled in Appalachia. Up until today, roughly 25% of Ohio’s population has German descendants. Despite their own roots, few Ohioans know a lot about their Germanness or even speak the language.

Marlise Schoeny describes a detached connection to her German roots. Schoeny is a history curator at the Ohio History Connection, who focused on German immigration to Ohio mostly in the 1800s due to her own family history.

“We came in the 1880s, to escape prosecution because my family was German Catholic,” Schoeny said. “They came to Cincinnati because of the large German Catholic population there.”

Schoeny’s family was part of a later group of immigrants who could rely on structures and communities already established by earlier waves.

“The first wave of German immigration primarily into Ohio was happening between the 1830s into the 1850s, with most of it coming in the 1840s,” Schoeny said.

A transatlantic journey was an exhausting one in the 19th century, and after arriving in New York or Baltimore, many refugees moved west.

These early families settled in regions resembling their home, entering the workforce in fields familiar to them: tool and machine making, brewing, baking and tailoring.

“A lot of the descendants of the German families that came still live here,” Schoeny said. “They don’t tend to move and leave the area much.”

Marlise Schoeny traces this back to family business and social communities building deep roots into the new heimat.

When a family was able to settle down, attend a German speaking church and build a successful business, there was no reason to relocate. So, they stayed in Ohio and surrounding states and settled down. Many German families carried on what they knew from home.

Most American and German American families do not speak German anymore, and they do not follow a lot of German customs– a result that can be traced to anti-German sentiment and blending in of Germany during both World Wars. Being German is more about the past than the present for most German Americans.

Even at Ohio University, a little hint of Germany is present with the Leipzig University Exchange.

The small town of Bucyrus, Ohio, celebrates this German cultural good every year during their Bratwurst Festival. The town was influenced and shaped by German immigrants in the mid and late 1800s and still is somewhat German. The region houses a great number of breweries and small family businesses. One of them, Carle’s Market, has been owned by Anna Koepke’s family since 1929. She told the story of her great grandparents, who came during the Great Depression and started the shop to survive.

Koepke’s mother and aunt carry on the family business, and her whole family still engages in German customs. From early childhood on, Koepke wore her Dirndl to festive activities and danced to German music, went to beer gardens and was confronted with her own family’s roots. And again, food plays a central role in connecting to culture.

“We regularly do Schnitzel and red cabbage and all that fun stuff for Christmas,” Koepke said. “We have a little Christmas cookie recipe book, and we’ve always made Pfeffernuss and authentic gingerbread.”

Her voice is full of schwarmerei when she recalls her upbringing and all the family traditions that actually are authentically German. Those customs build her German identity rather than having an actual connection to the country itself. Being German is about family for Koepke and others.

“And, you know, beer drinking may be the one part that never faded,” she said, laughing.

Beer seems to be the first association of most Americans with Germany. No surprise, since Cincinnati hosts the fourth largest Oktoberfest in the world. Even local breweries in Athens, like Little Fish, reference German brewing culture with their “Reinheitsgewhat?!”-beer, which, in fact, holds little resemblance to authentic German beer.

Like many Americans, Ohioans hold a lot of pride in their heritage, especially when it traces back to Europe and an old immigration story.

“Here in Ohio, you’ll meet a lot of people who are German, but they don’t necessarily remember a lot of the story of how they got here,” Schoeny said.

She said that a lot of pride was retained when a family made this big journey and many did not want to sacrifice their German identity, and rather believed that they could carry a plural identity. Drawing on the theoretical concept of the United States as an imagined salad bowl with many identities existing side by side, mixing, assimilating but staying themselves is one way to view a country formed by immigrants.

A small part of Germany can be found in Ohio’s capital for those who do not like transatlantic travel– even though it got a lot better compared to the 19th century. German Village is a neighborhood in Columbus that was founded in the early 1800s by John McGowan. German Village still holds German culture until today, even though it is open to everyone who can afford to live there today.

John Clark, a self-described armchair historian as well as a tour guide for German Village, bought a house in the neighborhood with his wife in 1999.

“German Village, thank goodness, looks a lot like it did in the mid to late 1800s,” Clark said, describing the look of his neighborhood.

According to Clark, German Village was and still is a very walkable neighborhood with little shops, breweries and pubs—very European to say the least. It is even home to some Germans.

“I have a neighbor across the street, she’s a widow, she’s in her 90s, and she was born in Poland which soon became part of Germany as a result of World War II,” Clark said. “She still speaks with a German accent. I think of her as being quite German.”

“Her eyesight is not so good anymore, but she would not dare read Schiller in any language but the native German,” Clark said.

Schiller is a unique part of Columbus’ history. A statue of the poet was unveiled in Schiller Park in 1891, while the park’s name was changed during anti-German sentiments and German culture in the area erased, the statue stayed, and the park is again called Schiller Park today. What makes the bronze Schiller even more interesting is that he is not as unique as one might think.

“Our Friedrich Schiller has a doppelgänger in Munich,” Clark said with pride in his voice, pointing to one of the many doppelgängers Ohio and Germany share. 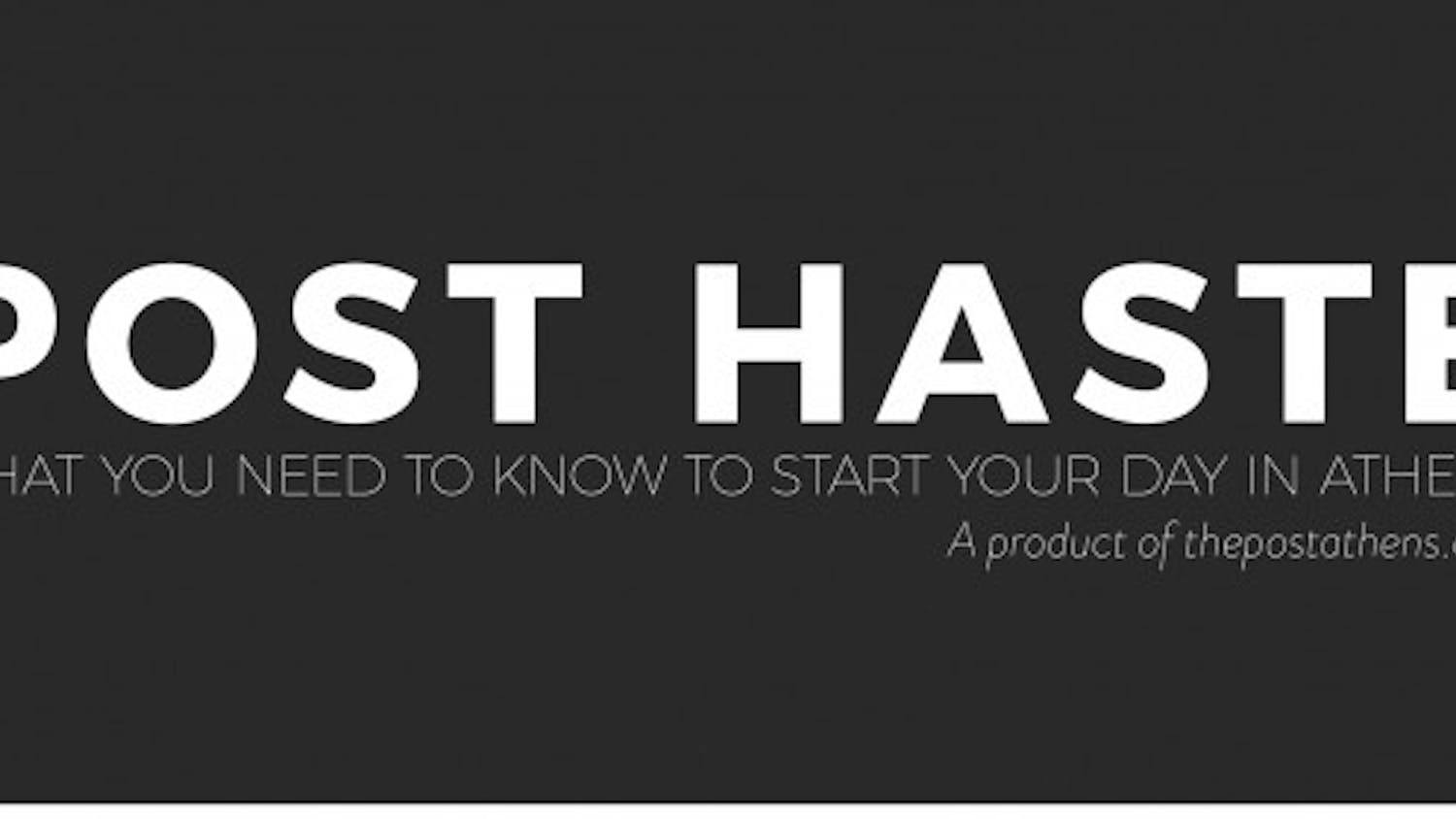 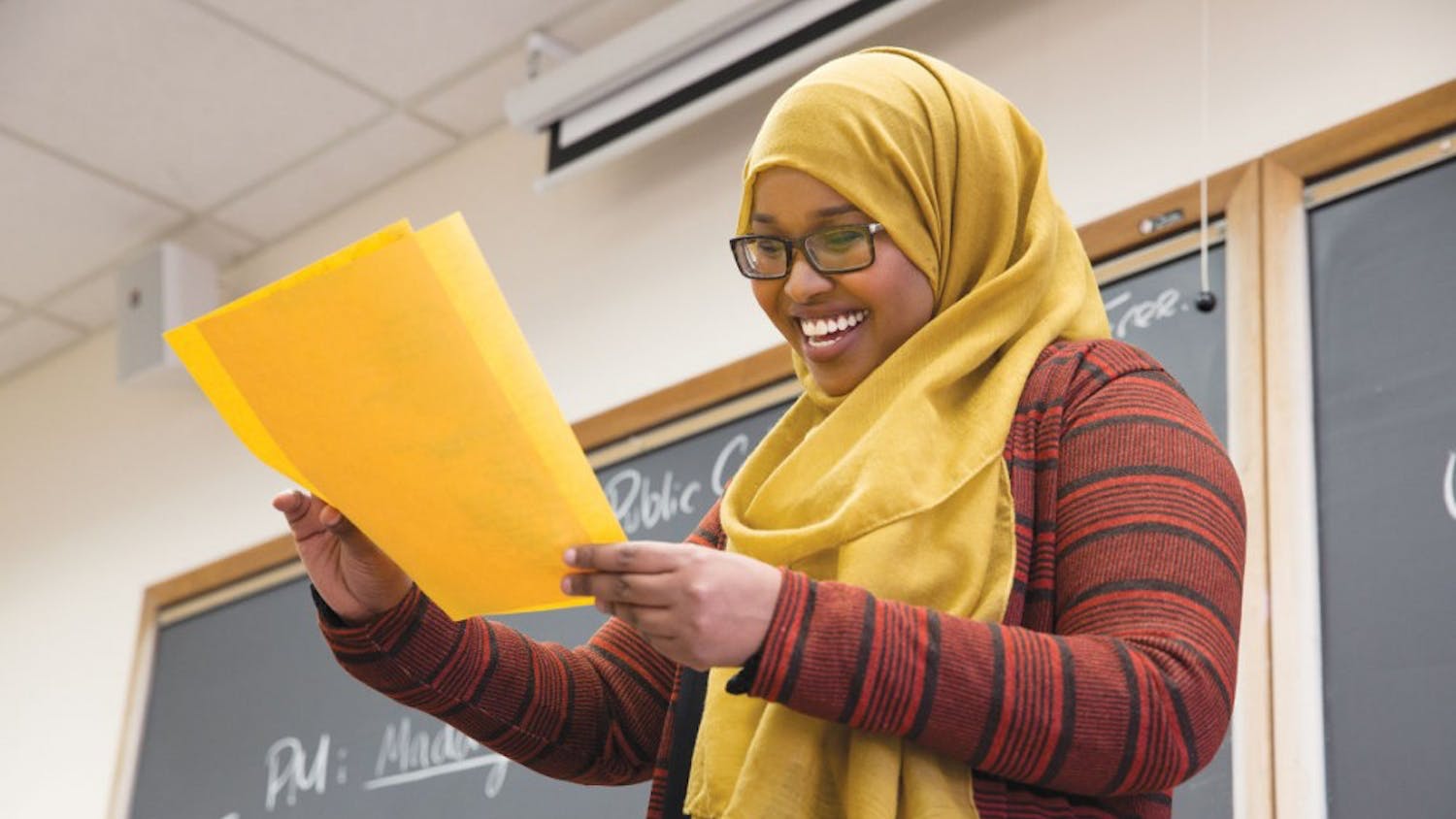 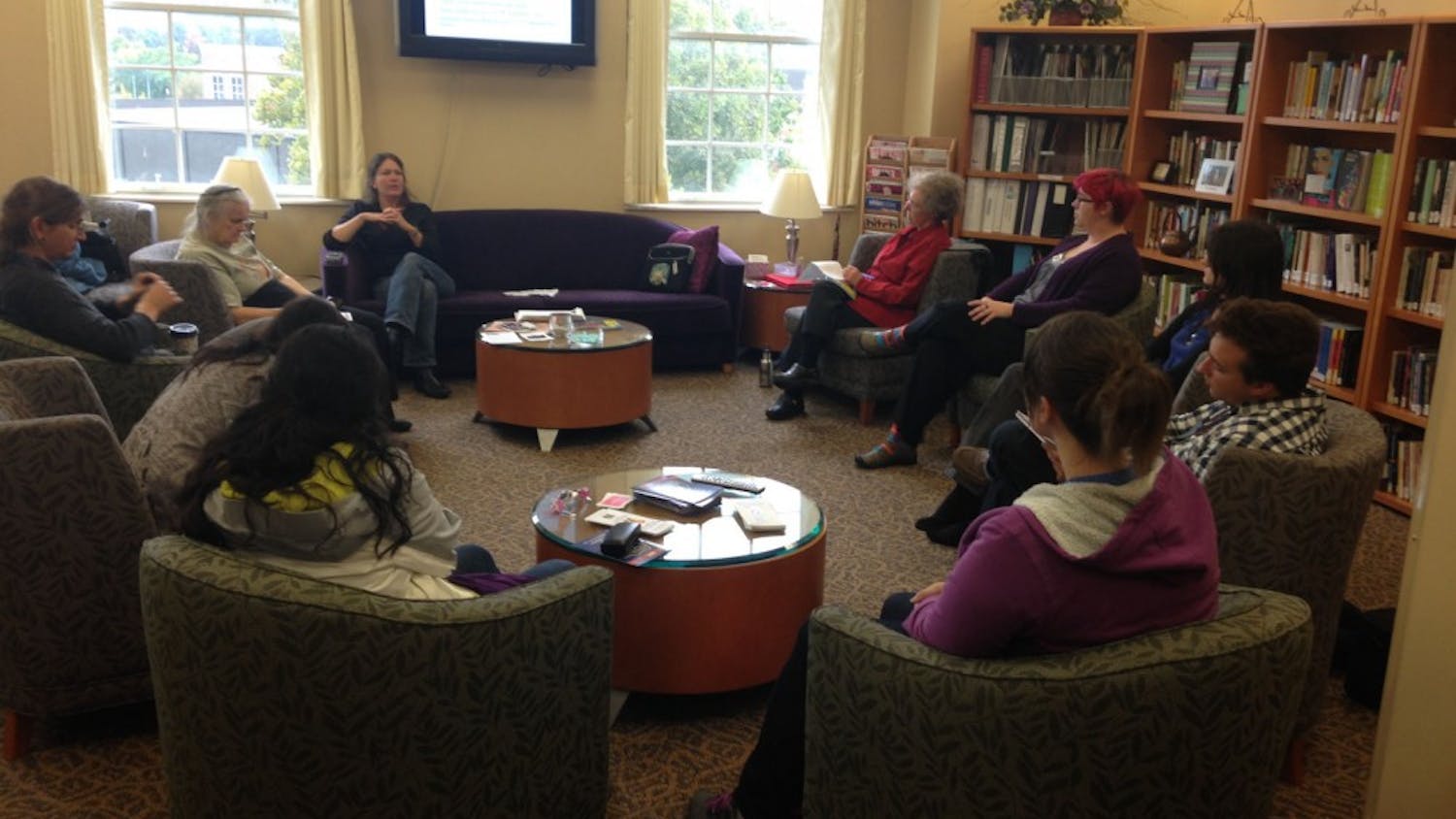