With a line down Court Street, students cheered as the doors opened to the new late night dining spot in Athens.

Athens is now home to a Keystone’s Mac Shack location, which held its grand opening Monday, at 14 S. Court St.

The Athens location is an expansion of Cincinnati’s Keystone’s Mac Shack, located outside of the University of Cincinnati's campus.

Originally set to open in October, according to a previous Post report, the restaurant’s opening was delayed due to construction and permitting.

The Mac Shack brand is an extension of Keystone Bar & Grill in Cincinnati. Managing partner and owner, Dan Cronican, said the restaurant was created for the demographic of college students.

“It is kind of like Keystone’s cooler, younger brother,” Cronican said. “It was just a natural piece of the brand that we would be open late night.”

In addition to its late night convenience, the restaurant is also known for its music-inspired dishes. Mac and cheese dish names include Fleetwood Mac, Black Sabbath and Pink Floyd.

The concept for the late night business model was created when Cronican noticed Mondays received slower business, and the musical inspiration happened by accident, he said.

“We had mac and cheese as a side item,” Cronican said. “Myself and my chef sat down at a table and created four or five specialty mac and cheeses, and we just thought it was cool and fun to name it after rock bands.”

Consumers can also customize their dishes with a variety of proteins, sauces and toppings.

Students lined up outside of the dining spot at 11:30 a.m. on opening day to try the unique dishes.

“I love mac and cheese,” Mullikin said. “Our friend is from Cincinnati, which is where the other Mac Shack location was, and she saw it on socials and heard about it from there.”

Frank Janezic, a sophomore studying electrical engineering, learned about the restaurant on social media and did not know about the Cincinnati location.

Maureen Murray, the marketing manager for Four Entertainment Group’s Keystone division, which runs Keystone’s Mac Shack, said the proximity to Cincinnati and the nightlife culture are some of the reasons for opening an Athens location.

“To have that already set in stone out here is a fun thing to jump in on,” Murray said.

Cronican said he’s looking forward to being in Athens because of its beautiful campus and the surrounding community. Whether it's from the bars or future fest season events, Cronican said he is excited to be open for business to students.

“We wanted (the restaurant) to be fun and a cool place to go, especially after you leave the bars and been partying all night,” Cronican said. “We want this to be that next step, that extension of the party.” 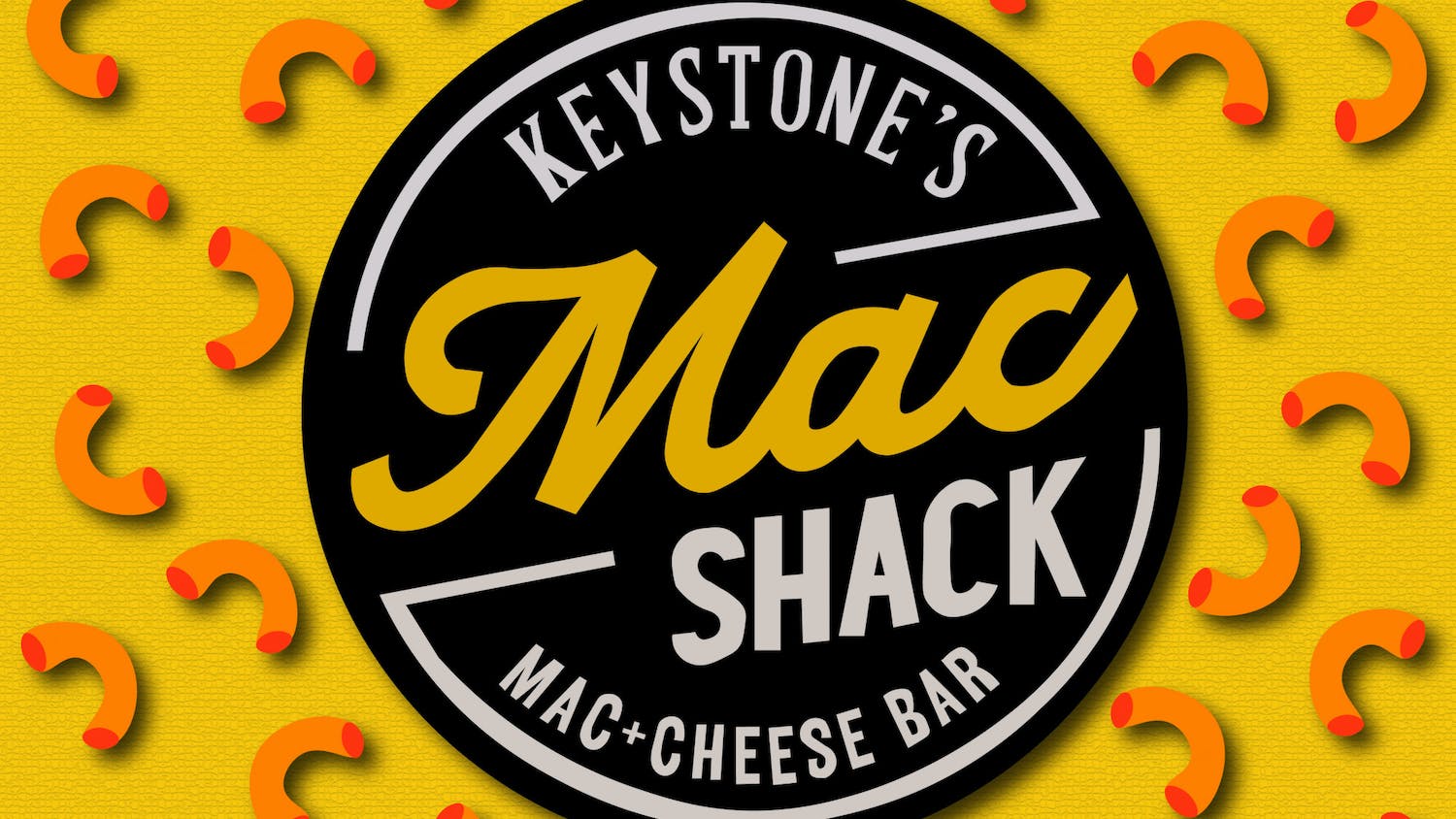 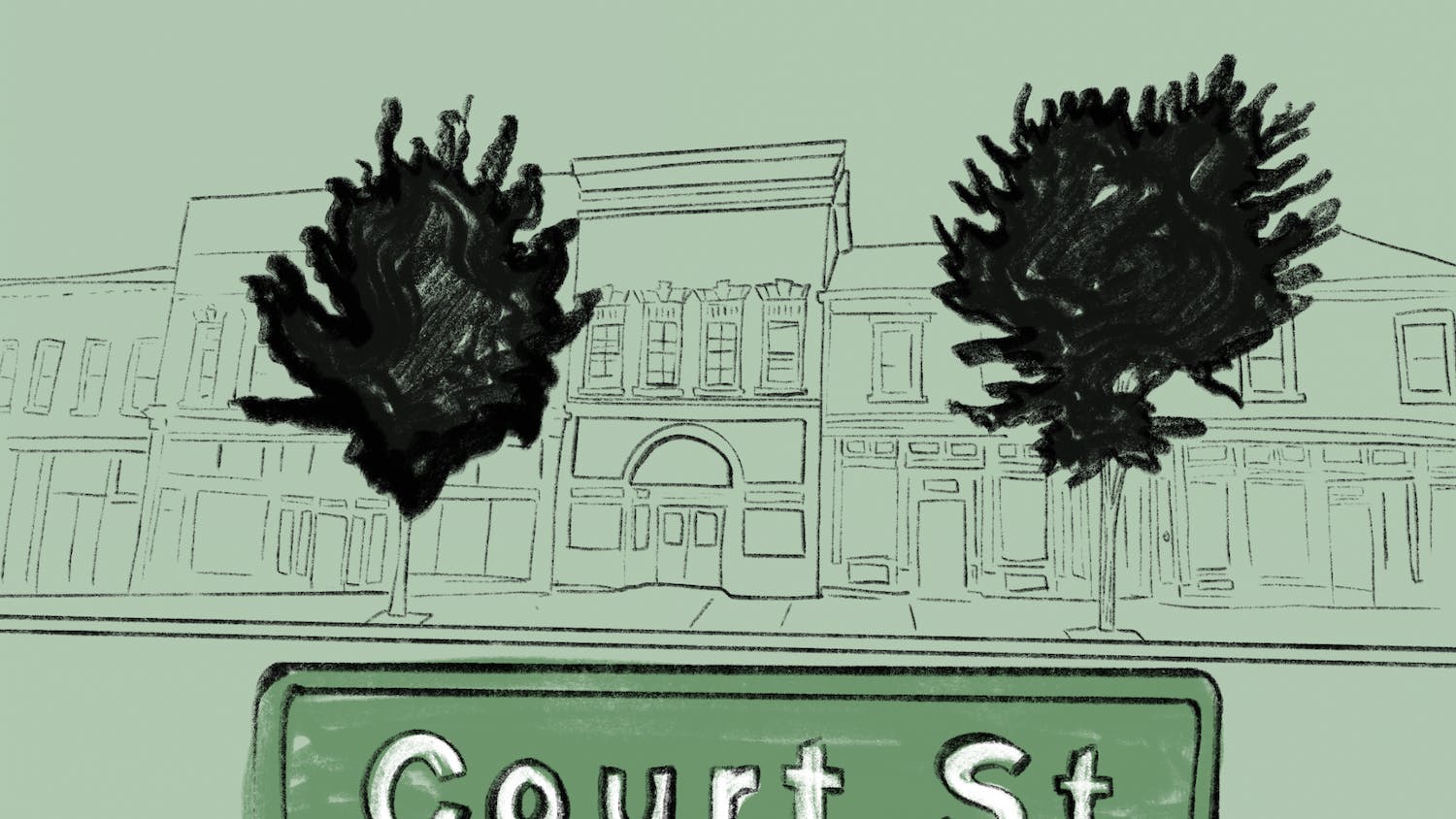