Daily Rundown:
Subscribe to the Daily Rundown!
COVID-19 Level - (9/30) MEDIUM:
What OU's COVID-19 risk levels mean for you
upport Us

Horror movies have been pretty bad recently. Will Ashton writes about why “It Follows” was the best horror movie in his recent memory.

Why you may want to get worried about ‘Super Troopers 2’

With the news of Super Troopers 2, columnist Will Ashton reflects on past comedy sequels

Why ‘Man Seeking Woman’ is the essential millennial show 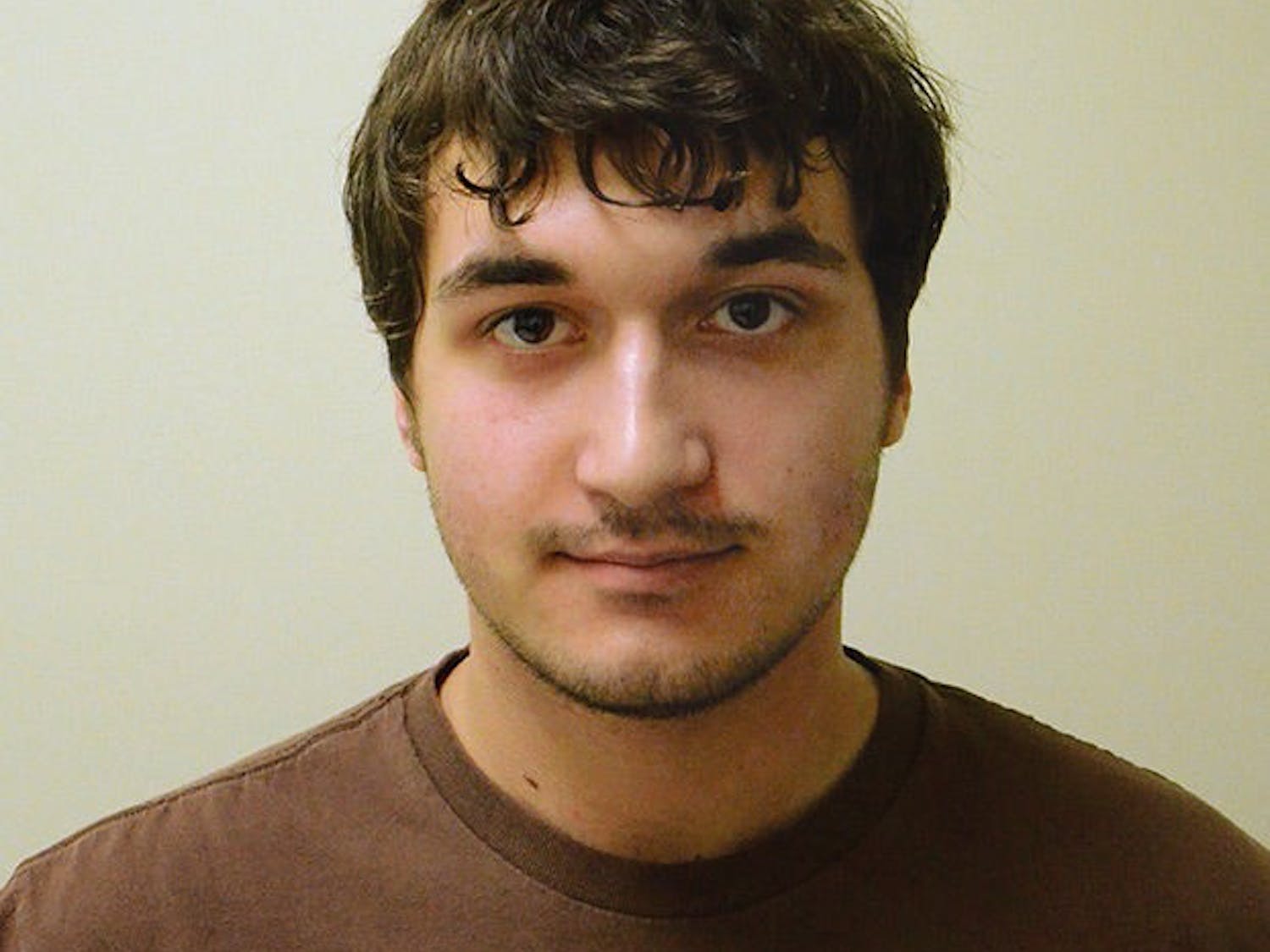 Celebrate the movies you love, Oscars are meaningless

The Oscars were on Sunday, so Will gives his LCAAs (Lights, Camera, Ashton, Awards)

Lights, Camera, Ashton: Film awards might be pointless, but I still love the Oscars

Awards are meaningless, especially ones for movies. Films and individual tastes are subjective, so to rank films in terms of achievements on par with sports or other recreational activity is silly and often self-congratulatory. But despite that, I love the Oscars.

Lights, Camera, Ashton: Why ‘Jupiter Ascending’s’ failure is not the death of original filmmaking

Will Ashton writes about whether the days of original filmmaking are over. That is, are movies just going to be sequels, remakes and reboots?

Lights, Camera, Ashton: Things to keep in mind when making a 48-hour movie

For the first, and only, time in my college years, I participated in the 48-hour film shootout last weekend.The final project, “Rejected,” was one I co-wrote, co-directed, shot, produced, starred in and did a variety of other jobs (including make-up) alongside my friends Matt Serafini, Dan Telek and Jameson Lintelman. We had a real loose group, where positions shifted and the only thing permanent was our desire to make as good a film as we could. To my surprise, we actually got it done on time and it’s on the web now. For all you wishing to make fun of my lack of acting chops, enjoy.If you didn’t see it during Sunday’s line-up, your brain is not failing you. Even though we made it in time, we didn’t have enough media majors in our group to qualify for the competition.  We still pieced together a product. Our film centered on a man who, because of an unknown and uninvited friend, couldn’t get into an annual party, despite everyone from the main character’s roommate — played by yours truly — to Jesus Christ being in attendance.As you can tell, it was semi-autobiographical.Anyway, even if we weren’t officially in the contest, I took away some important and valuable lessons about not just two-day filmmaking, but short film crafting as well. I’d like to take this moment to give you up-and-coming filmmakers some free knowledge as you gear up for next year’s contest.1. Make an outline, not a screenplayWhen you’re under a deadline as tight as this one, the best advice you should know is to make a general outline of what your characters say and do beforehand, and then go with what you, your actors and sometimes your crew members have in mind on set. Don’t get me wrong, you should definitely know where your story is heading before cameras roll — unless, perhaps, you’re in the experimental route — but don’t set yourself back a couple hours forcing yourself to have a good, hard script at hand. If you can pound out a script in a few hours time, great, but filming and editing are what you should focus on primarily during this time period.2. Don’t be afraid to let your actors experimentDon’t be afraid to trust your actors. They, like you, are creative and inspired people, and they probably have some great ideas. I know some of our best lines came from the actors’ improvisations on the spot in our feature. But even if you don’t like something they say, you can always do another take or — better yet —  edit the line out. As far as I’m concerned, however, the funniest line in our project came from our actor, Abdalah, who said something off-script that kept me laughing long after cut was yelled. I wish I could say that line made it into the final film, but you know how faulty sound equipment can be.3. Have fun with itSome people produce great little films in 48-hours, but don’t let their success get to you or your crew’s heads. Your number one priority should be to have fun. It doesn’t really matter if you make a good movie or not. If you had fun making it, then you succeeded. You might not get the glory or acclaimation from your friends, but at least you got to make something you can look back and laugh about with your buddies in due time. Even if your product was exceptional, it would suck if you didn’t enjoy yourself.As cliché as these might seem, they’re important to remember. So with that, I congratulate the winners and hope everyone working in next year’s shoot enjoys themselves. I won’t be able to enjoy them then, but I will at least get the satisfaction of knowing the joy of filmmaking lives on in OU.Will Ashton is a senior studying journalism and a staff writer for TheCelebrityCafe.com. Email him at wa054010@ohio.edu or find him on Twitter @thewillofash.

By Emma Skidmore and Lauren Serge | Sep. 27
Tweets by ThePost
Powered by